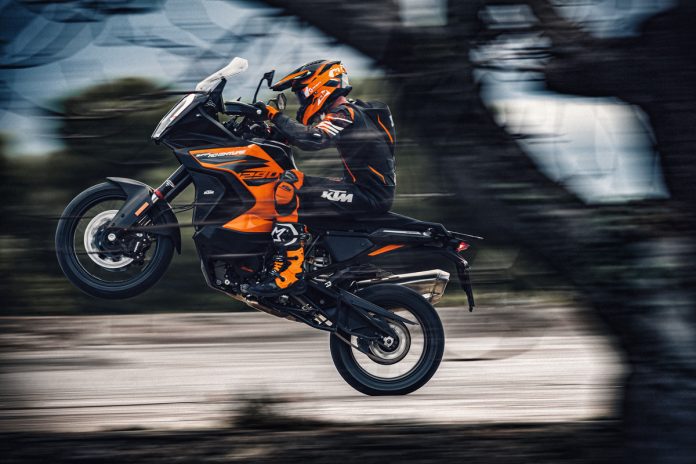 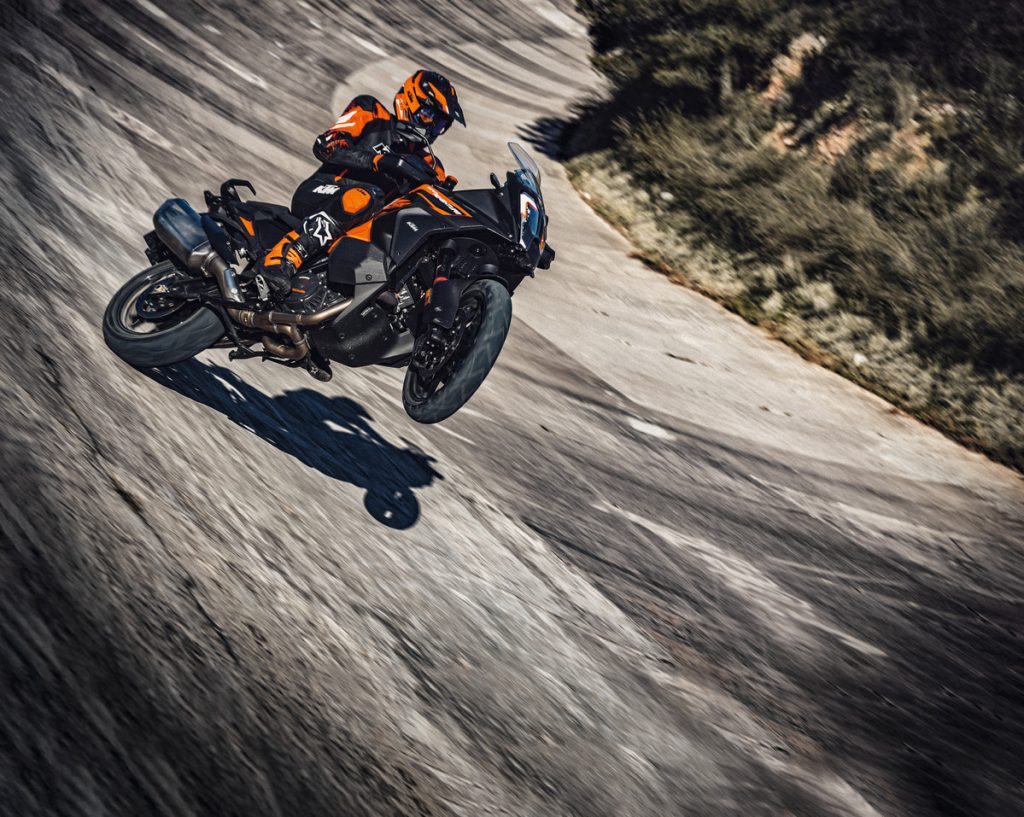 In an effort aimed at cracking down errant bikers, the authorities in Austria have passed a law that sees a fine of €10,000 (RM47,039.20) issued to any biker caught popping a wheelie, as well as performing other ‘stunts’, on the street.

On top of the hefty fine, which equates to the full purchase price of some bikes on sale there, authorities can also impound any offender’s bike for up to three days.

Austria’s new crackdown on bikers performing these irresponsible stunts on the streets is part of a new amendment to the country’s Motor Vehicles Act. Furthermore, the amendment also reportedly outlaws backfiring, doughnuts, wheel-spinning and wheel locking.

Whilst this crackdown on errant bikers from stunting on the streets, questions have risen as to how Austrian authorities will actually enforce this, especially in rural areas where police or enforcer presence are somewhat minimal.

Nevertheless, the huge fine amount plus the fact that an offender’s bike can be taken away for a period of time, ought to stand as a strong enough deterrent and dissuade many from even thinking about popping a wheelie whilst riding on Austrian roads. 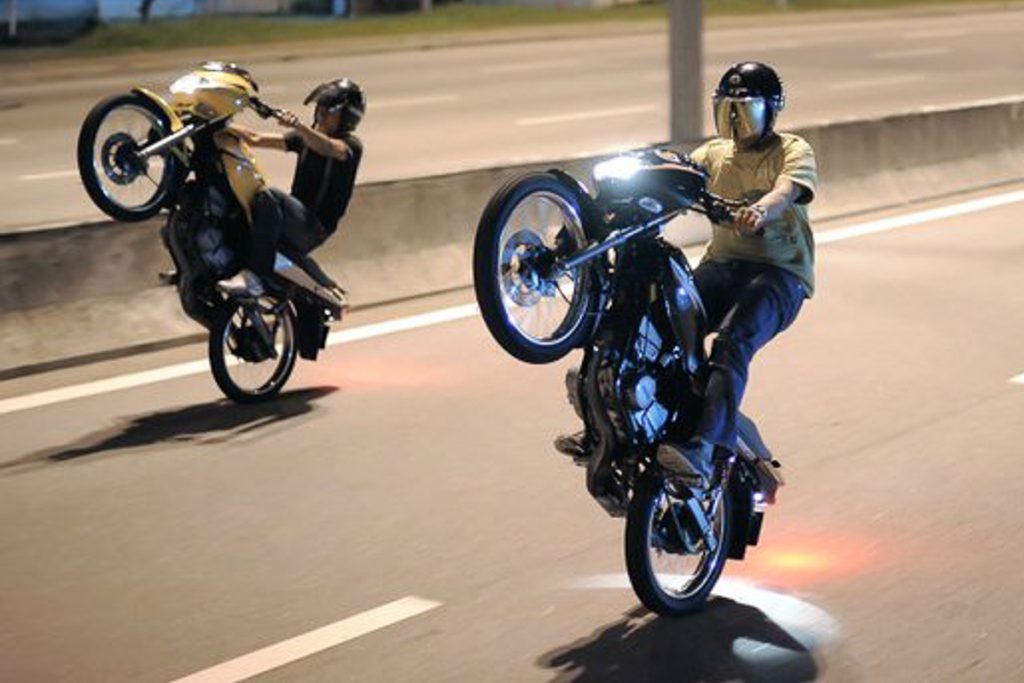 In case you were wondering, Malaysia also enforces harsh penalties for motorists charged with reckless driving. There’s both a fine amounting between RM5,000 to RM15,000, and maximum jail time of five years. On top of which, an offender’s license can be revoked for up to five years too.