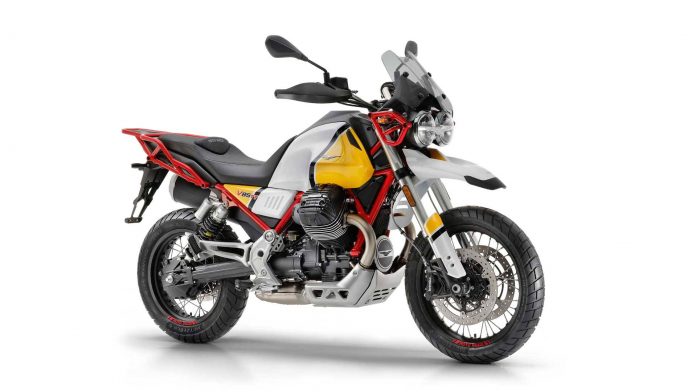 The Piaggio Group reported a 12% increase in consolidated net sales for the first half (H1) of 2019, compared to the same period last year. The conglomerate cited the Moto Guzzi V85TT as the main driving force for the uptick.

PG further elaborated that the Vespa brand contributed to a 16% turnover growth. However, it was the three-wheeled Piaggio Mp3 which contributed the largest number “by more than 20%”

But there’s no hiding the success of the Moto Guzzi V85TT, which the group is using as an all-round performer against their rivals. Moto Guzzi contributed a 14% increase in revenue to the group. This is what they have to say, “…The Moto Guzzi brand… achieved a significant sales increase, generated in particular by the excellent results of the new Moto Guzzi V85TT, the all-terrain model that has enjoyed great success since it began shipping in February.”

Interestingly, PG had not published the sales performance of Moto Guzzi motorcycles prior to this. They had only stated MG sales as “encouraging” last year.