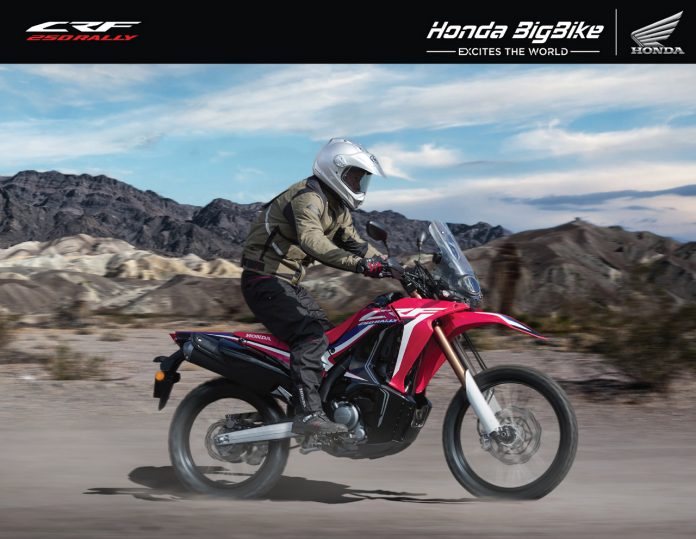 There is an additional colour for the 2019 Honda CRF250 Rally. The new black colour is for riders who want something low-key yet neat in appearance, over the usual Extreme Red offering.

We’ve tested and came to like the Honda CRF250 Rally. Its great looks were borrowed heavily from Honda’s CRF450 Rally bike which is the basis for the manufacturer’s Dakar Rally effort. While the engine and chassis are shared with the CRF250L trail bike, the CRF250 Rally trumps in having a windscreen and larger bodywork. Thus, the Rally is a dual-sport motorcycle which allows the rider to seek adventures off the tarmac path. 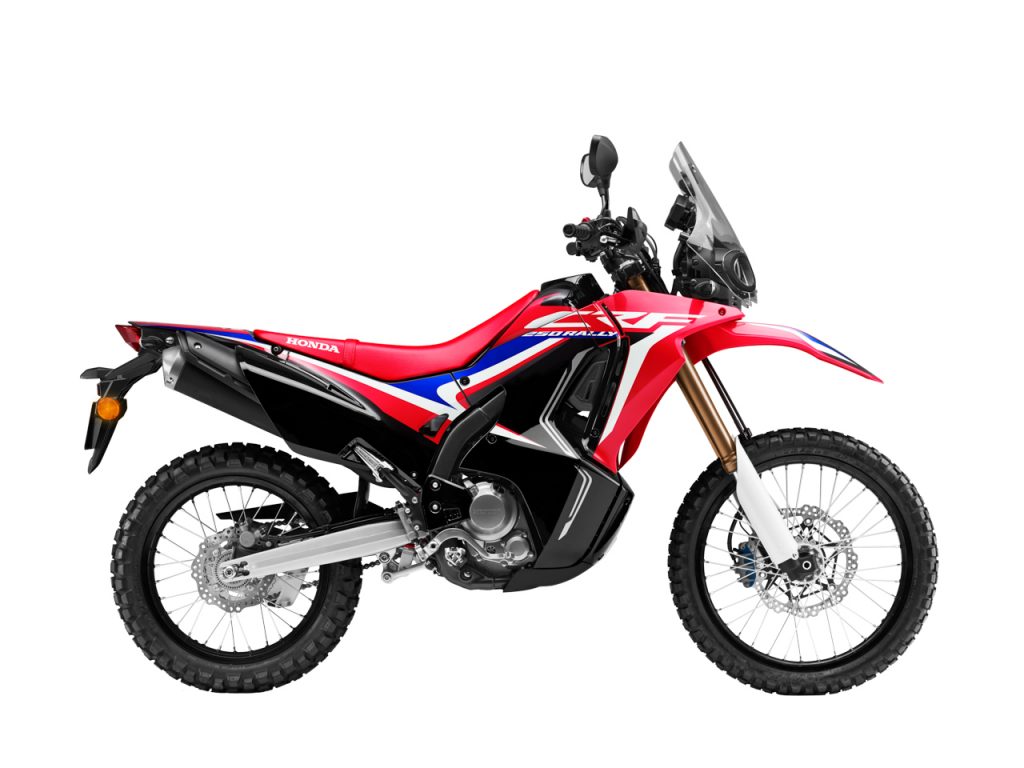 Being a lightweight machine also means that the CRF250 Rally is easy to handle when situations turn tough. But the rider can rest assured of surviving those situations due to its Honda’s high build quality and reliability. 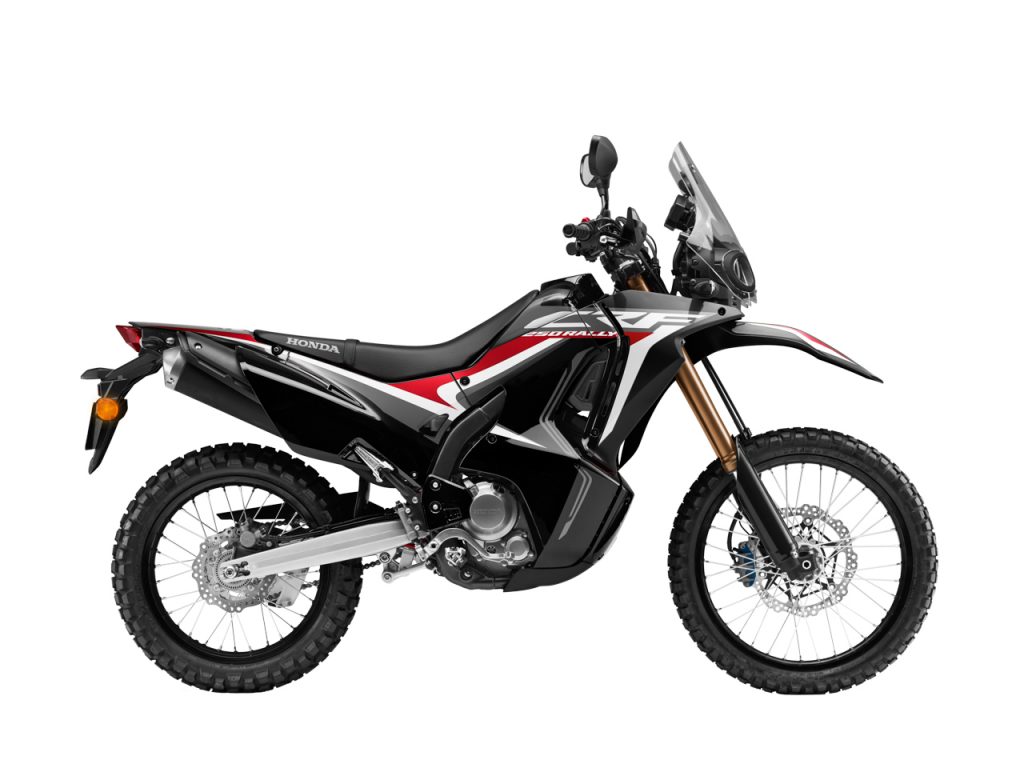 Three CRF250 Rally and the five CRF250L were entered in the punishing Rimba Raid Rally at Mat Daling in 2018. Two CRF250L occupied the first two spots on the podium, another in fourth and a CRF250 Rally rounded out the Top 5. The rest finished the race, too. 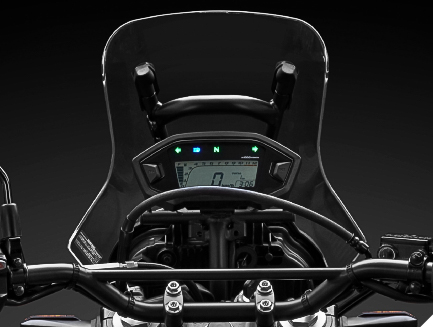 Both Extreme Red and Black options are priced from RM 26,999.00 (basic selling price without insurance, registration and road tax).