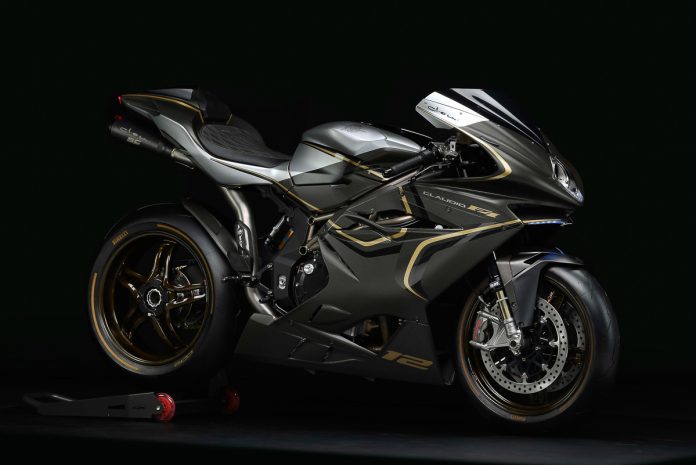 Great new for the storied MV Agusta brand as it announced the securing of funding for the next five years.

The funding allows the oft-tumultuous brand to continue developing bikes into the near future. A new business plan is according drawn up and sees the manufacturer targeting an annual sales goal of 25,000 motorcycles next year.

They will continue to concentrate on premium motorcycles, but will add mid-sized bikes. The firm tied up with Loncin Motor Company in China recently to produce four motorcycles between 350cc to 500cc.

The plan also calls for “strong” investment in MV Agusta’s global distribution and service network over the next two years, focusing on the United States, Europe and Asia.

Following the news is also the announcement of a revision in the MV Agusta management line-up.

Giovanni Castiglioni will be moved to the role of an advisor after steadfastly holding on to the company’s helm for a number of decades. Timur Sardarov had taken over as Chairman of the Board and CEO in December 2018, since the funding comes from his family. He will be joined by Massimo Bordi and Paolo Bettin.

Massimo Bordi’s name should be no stranger to many. He was the father of the four-valve, liquid-cooled V-Twin engine for Ducati. It was he who challenged the convention put forth by Fabio Taglioni such an arrangement couldn’t be made.

Bordi will assume the role of Executive Vice Chairman. He had served as General Manager for MV Agusta and Cagiva during Claudio Castlglioni’s (Giovanni’s father) tenure.

On the other hand, Betting will be the new Chief Financial Officer.

Goh Brothers is now holding the role of official aftersales provider for MV Agusta in Malaysia. Will this plan also see them expanding to sales?