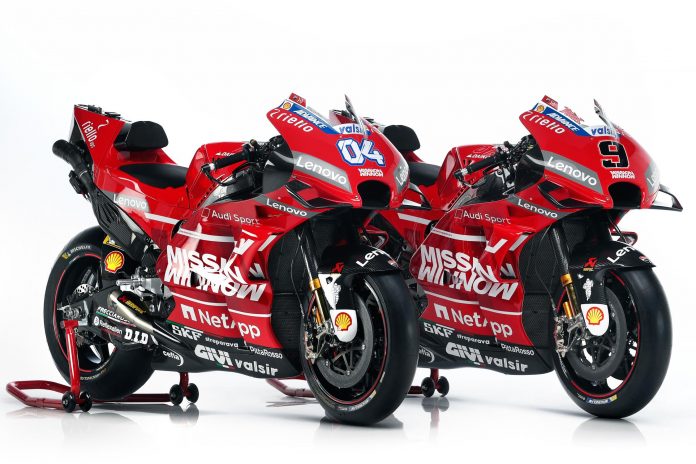 The factory Ducati Team launched the Ducati Desmosedici GP19 for the MotoGP 2019 season.

The launch was aired “live” from the Philip Morris Cube in Neuchâtel, Switzerland early this morning. Attendees at the launch were team riders Andrea Dovizioso and Danilo Petrucci. Factory and team luminaries including Claudio Domenicali, Paolo Ciabatti, Davide Tardozzi, Luigi Dall’Igna, among others. 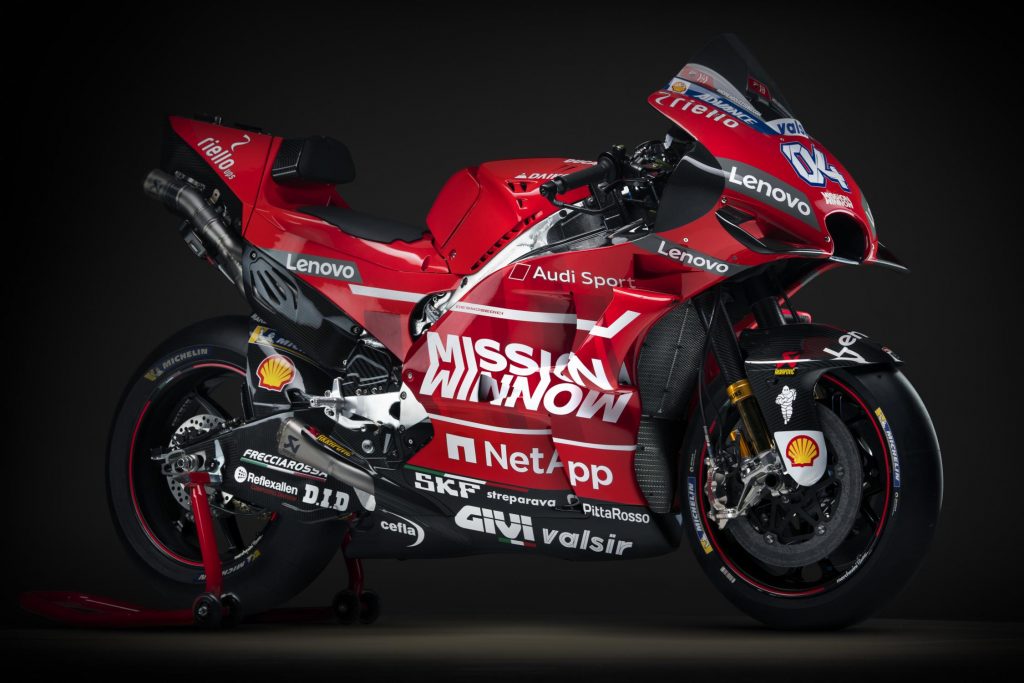 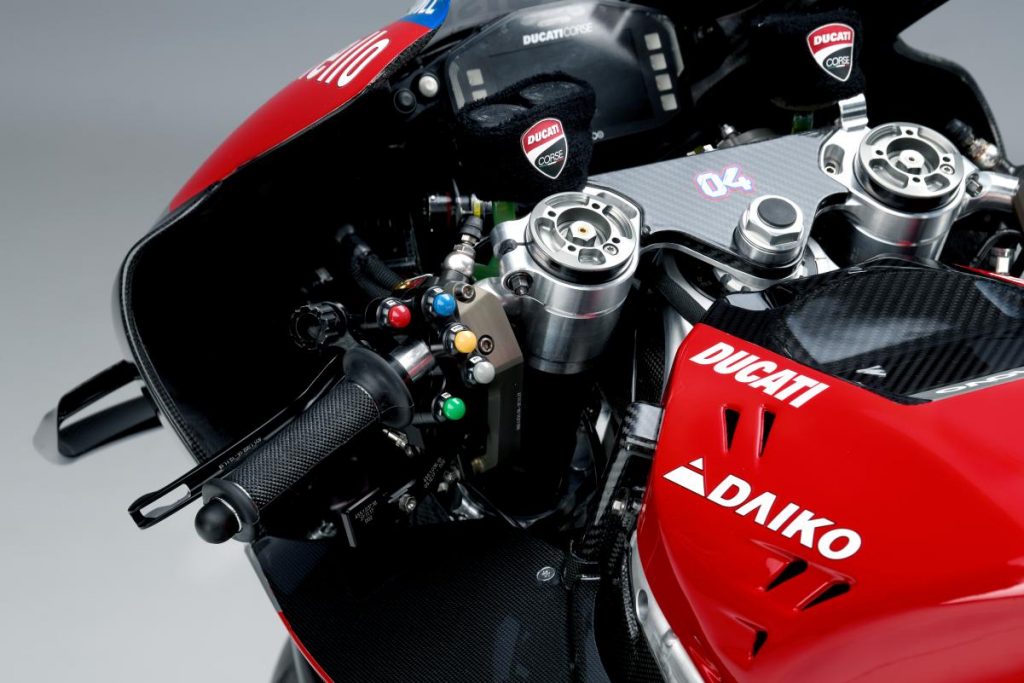 Apart from the livery, the GP19 looks similar to its Desmosedici GP18 predecessor. However, the giant air intake at the front of the fairing has more rounded edges, especially at the bottom. Our guess it to maintain a steady flow of intake air as rounder shapes promote better surface tension. Hence the airflow “sticks” together rather than turn “choppy.” 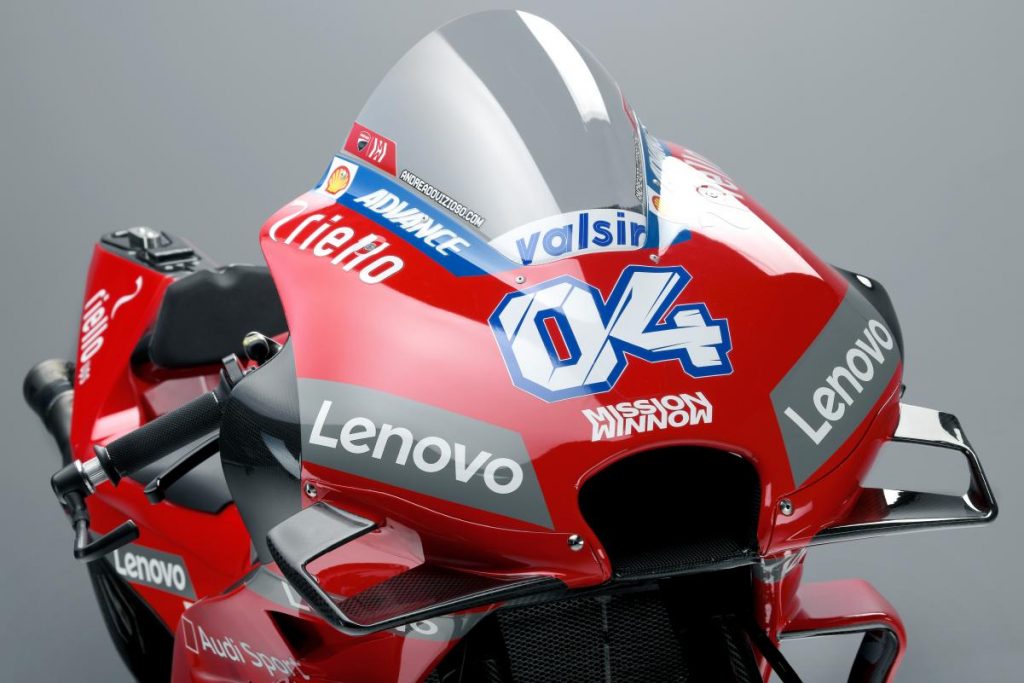 Besides that, there are “whisker” aerobodies on both sides of the upper fairing. 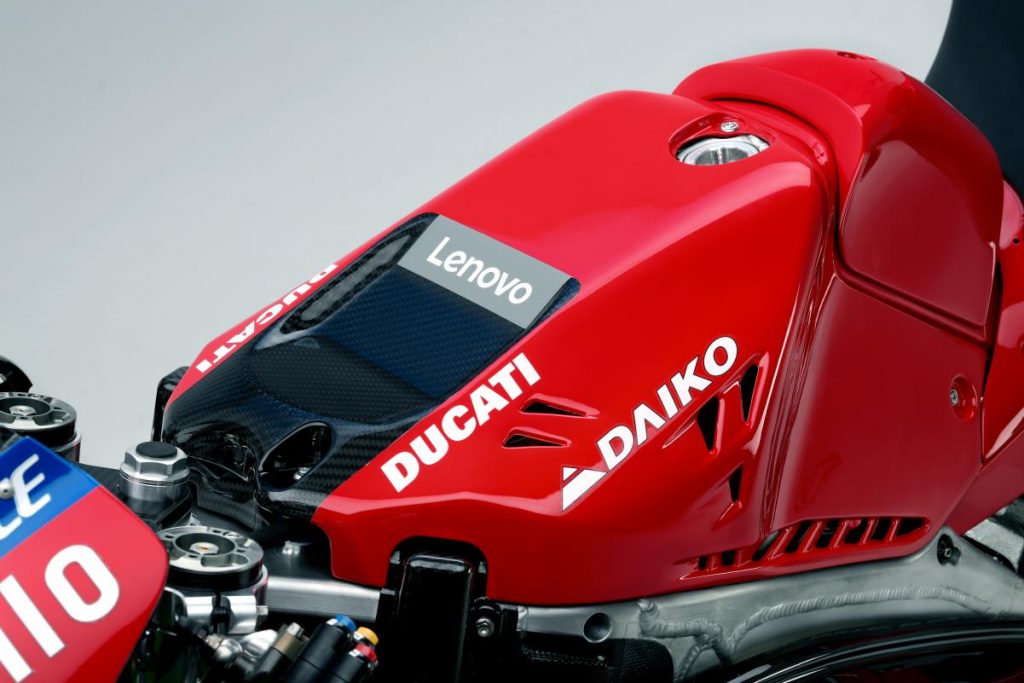 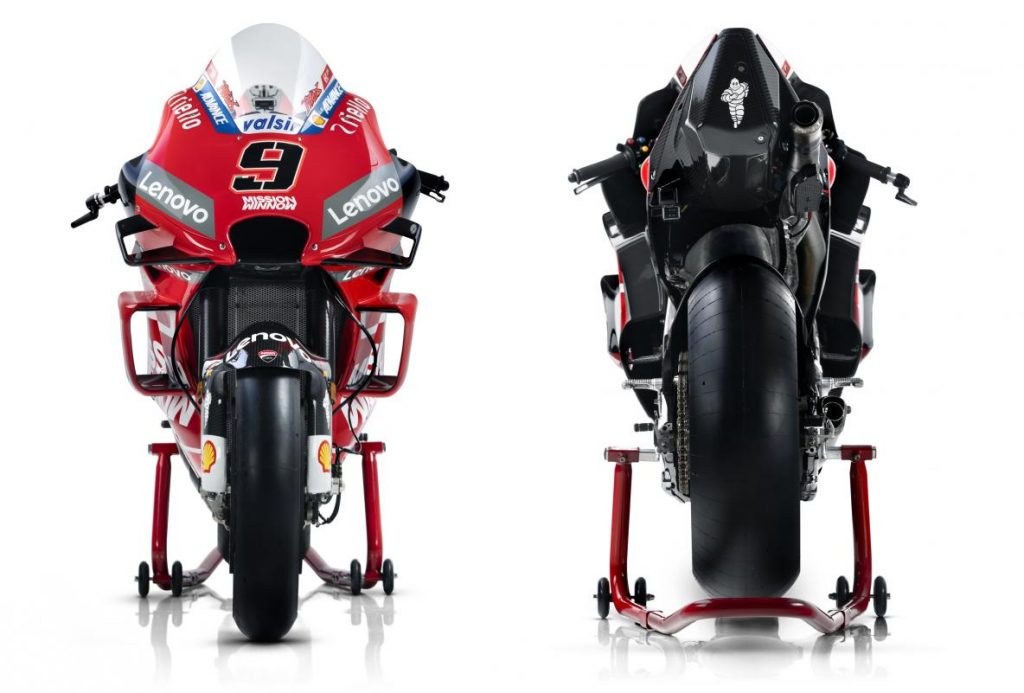 Although the GP19 many look outwardly similar to the older bike, we suspect much underneath have evolved. Remember, MotoGP will use a unified (standard) IMU this year. 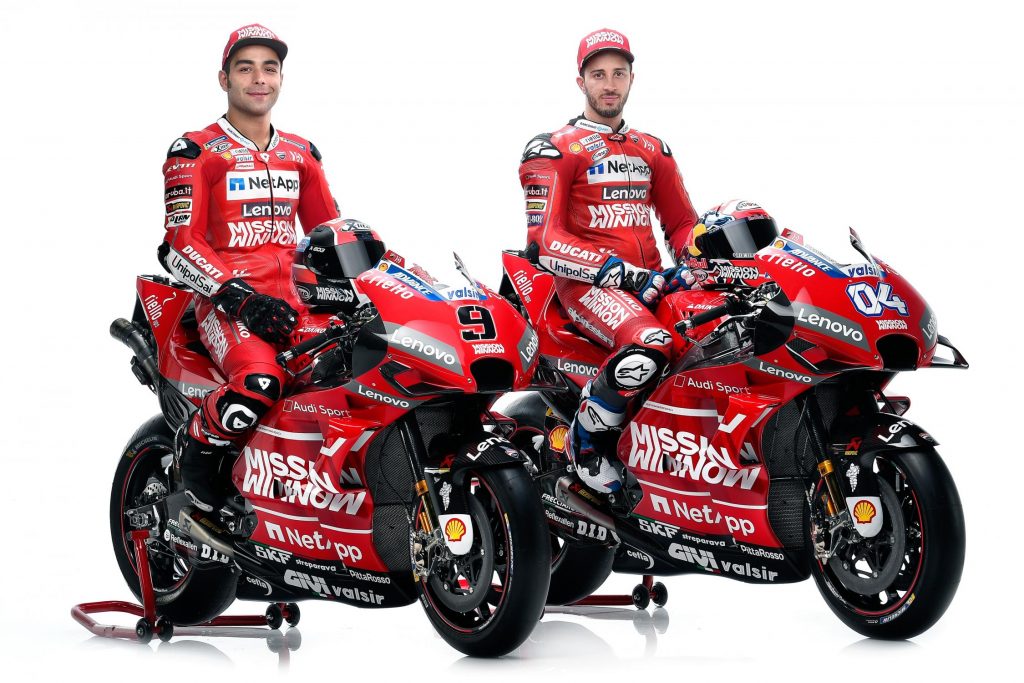 There are claims on the internet that the GP19 may produce as much as 300 bhp. It could very well be true as the GP17 and GP18 were already eputed to produce around 280 bhp.

Dovizioso finished as the bridesmaid for the last two seasons. He’s confident that the new bike will help him seal Ducati’s second MotoGP championship since Casey Stoner did so in 2007. 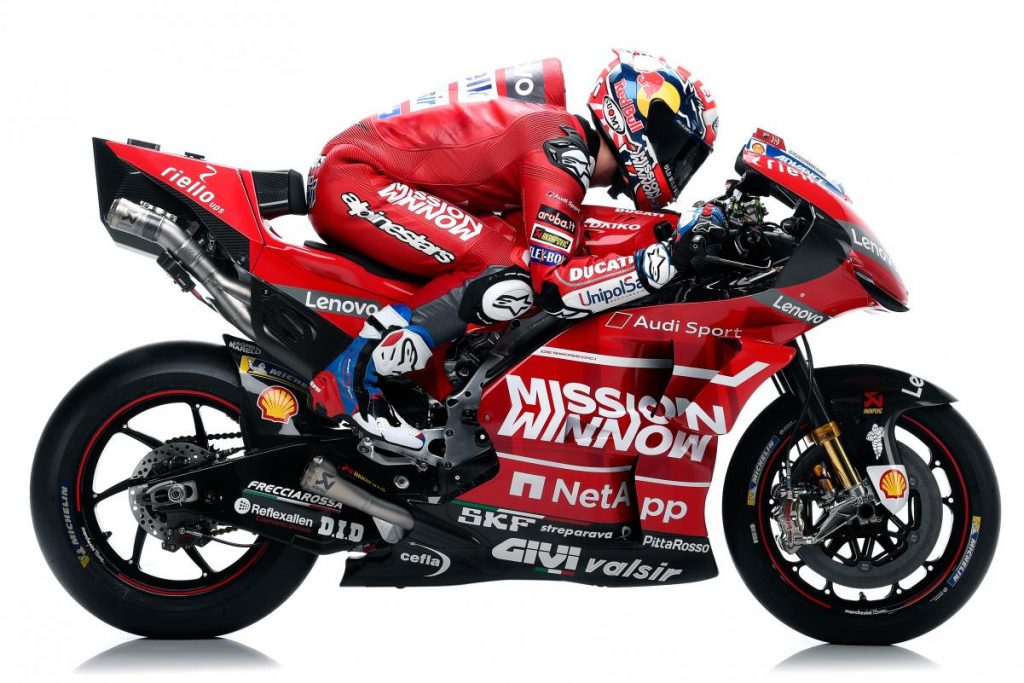