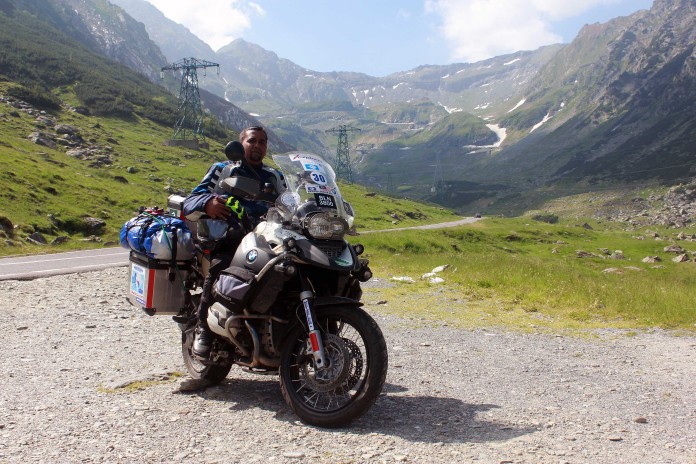 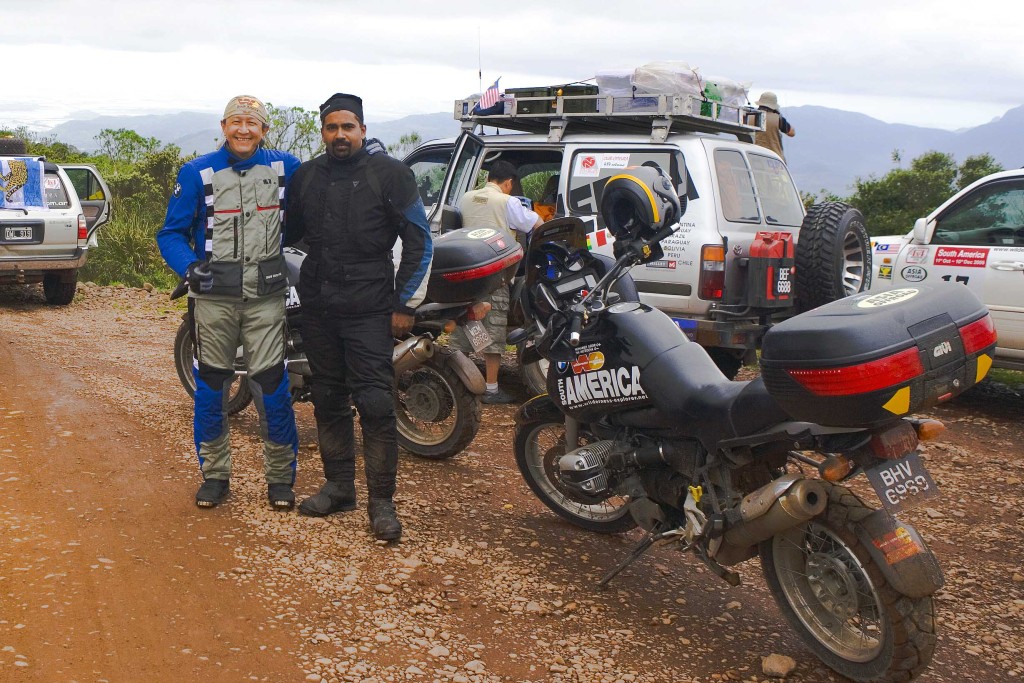 What defines an interesting biker though?

Could it be someone like Oh Kah Beng who raced with MotoGP legends back in at the Batu Tiga track? Or how about people like Hafizh Syahrin and Zulfahmi Khairuddin? After all, they were and still are the national flag bearers in a sport dominated by the west. 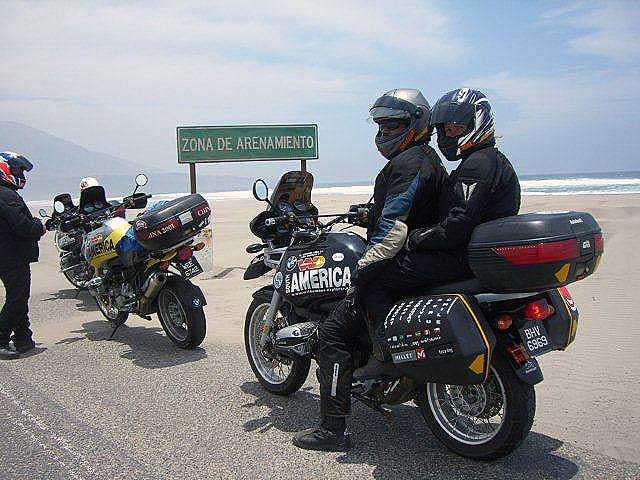 Or could it be long distance riders who willingly fly our beloved “Jalur Gemilang” from country to country without expecting funding from the government to do so, displaying their patriotism where ever they go. These guys spend months and even years away from their families and jobs just for the sake of riding and seeing the world. 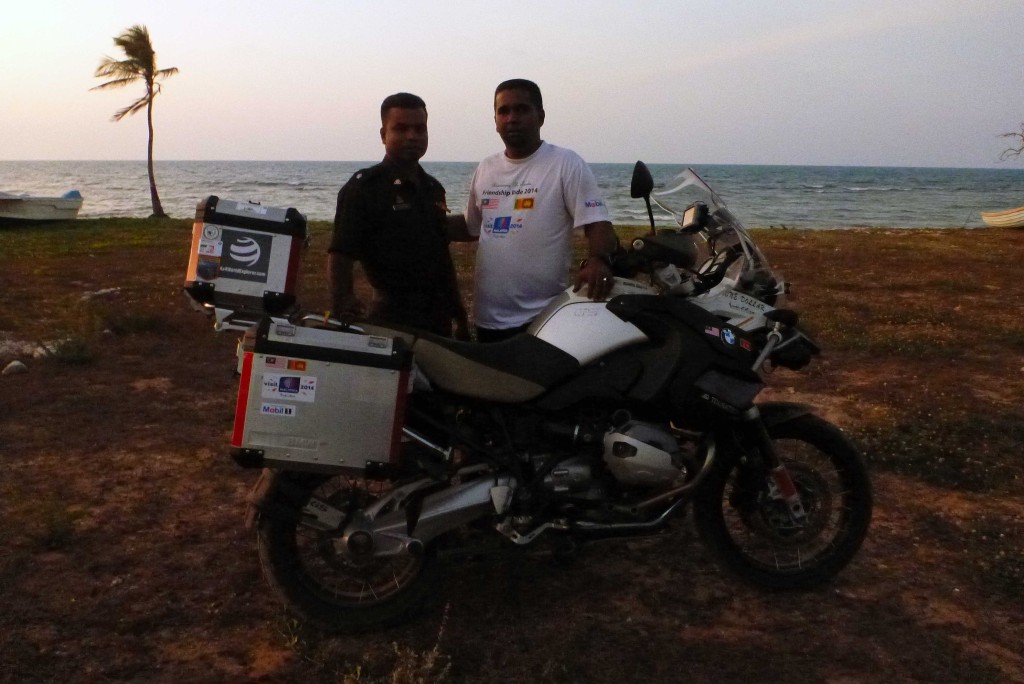 Or could it be the mad nutters that ride dirt trails and logging tracks in the jungle that run across peninsular Malaysia up until Thailand. Camping in the jungle for days on end, falling on to rocks and jumping off everything just for the thrill of it. 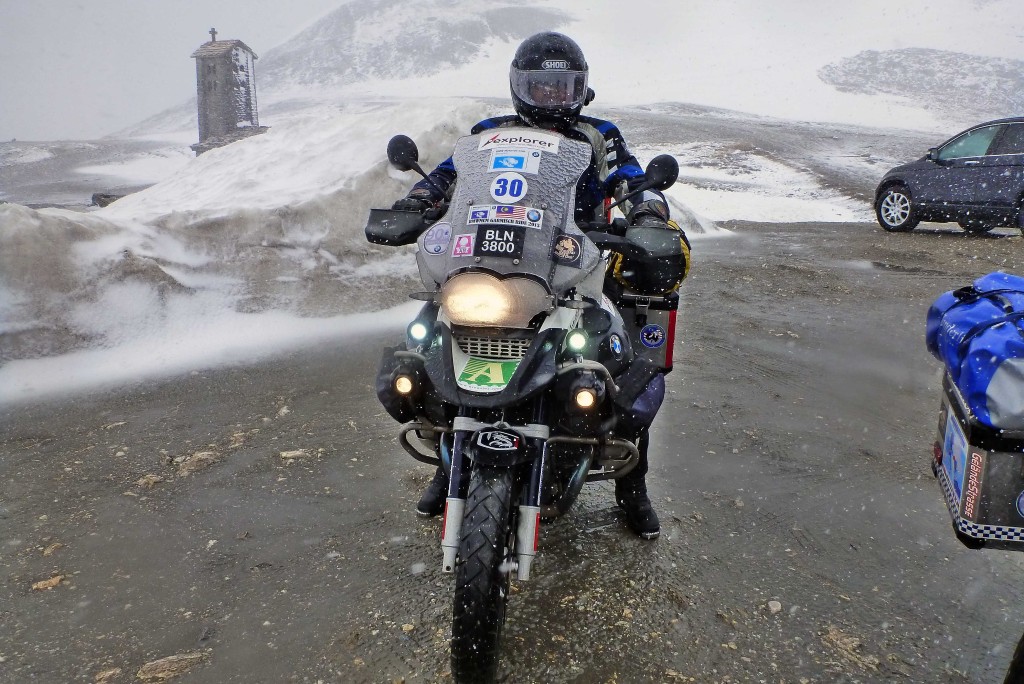 Trying to define the most interesting biker in Malaysia would largely depend on what tickles your fancy but the dude you see in the pictures here would be among them. Mohamed Assir or more fondly known as ‘One Dollar’ has been riding the world since 1985, which he did on a 80cc motorcycle. 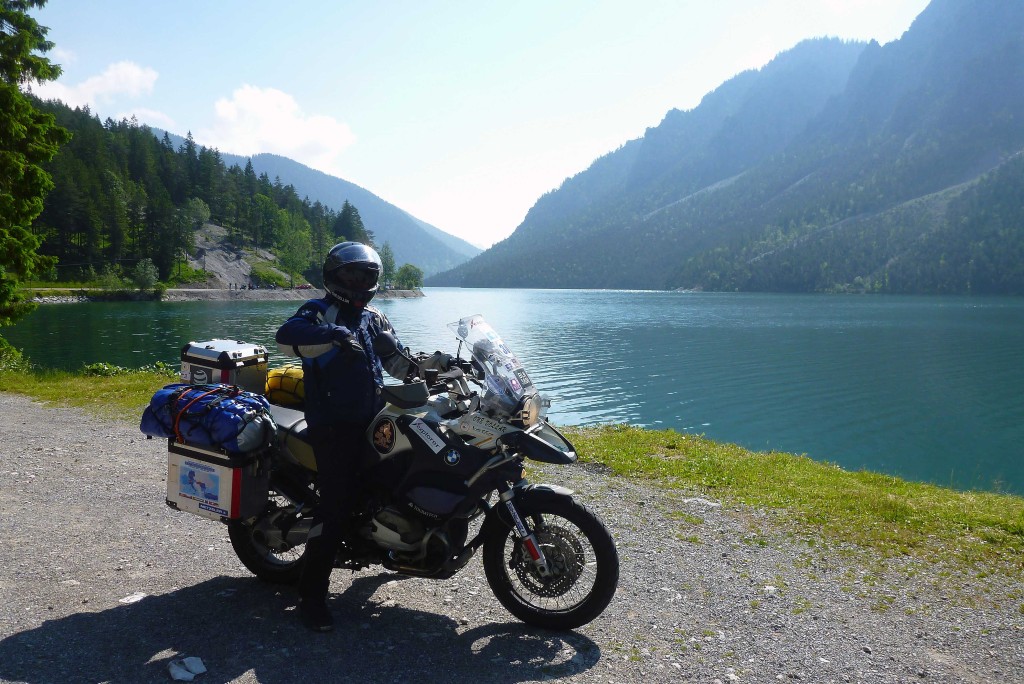 The 47 year old claims to have rode a bike an astonishing 400 times into Thailand from Malaysia, and claims to never had any major problems with authorities anywhere in the world throughout his 31 years of touring. 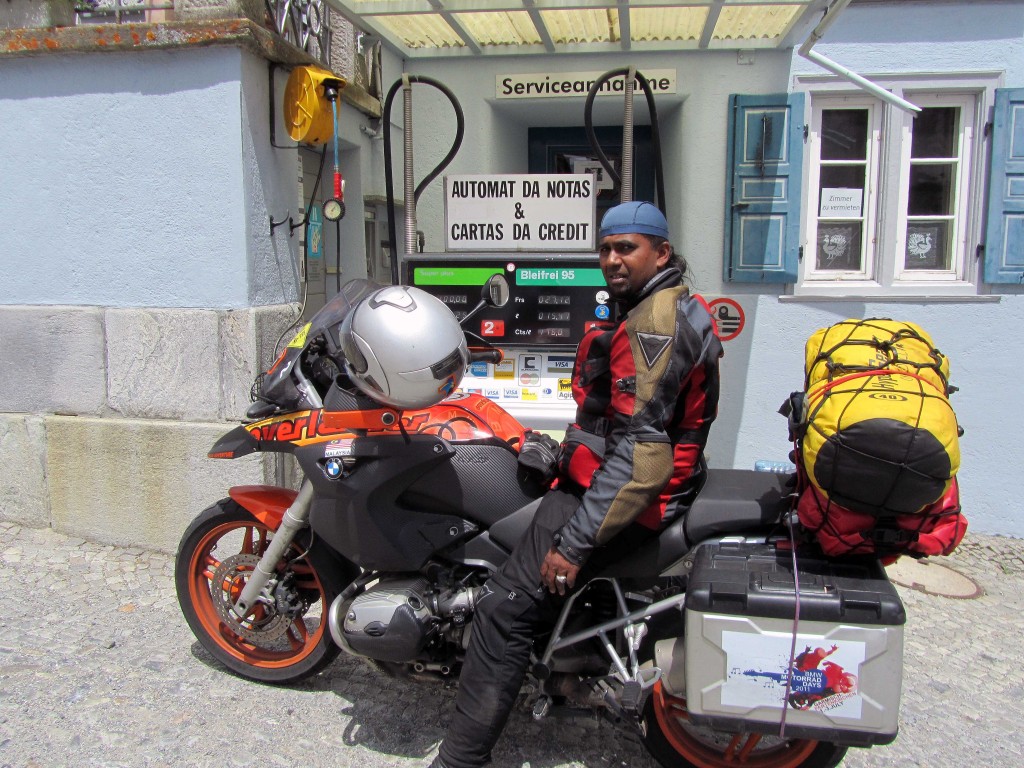 His longest adventure was five months long when he rode from KL to the middle east on a bike, continued riding up till Jordan where he parked his bike at the Malaysian embassy. He then got on to a flight to Caracas, Venezuala, and from there drove a 4×4 through the Amazon to Lima, Peru with some friends. 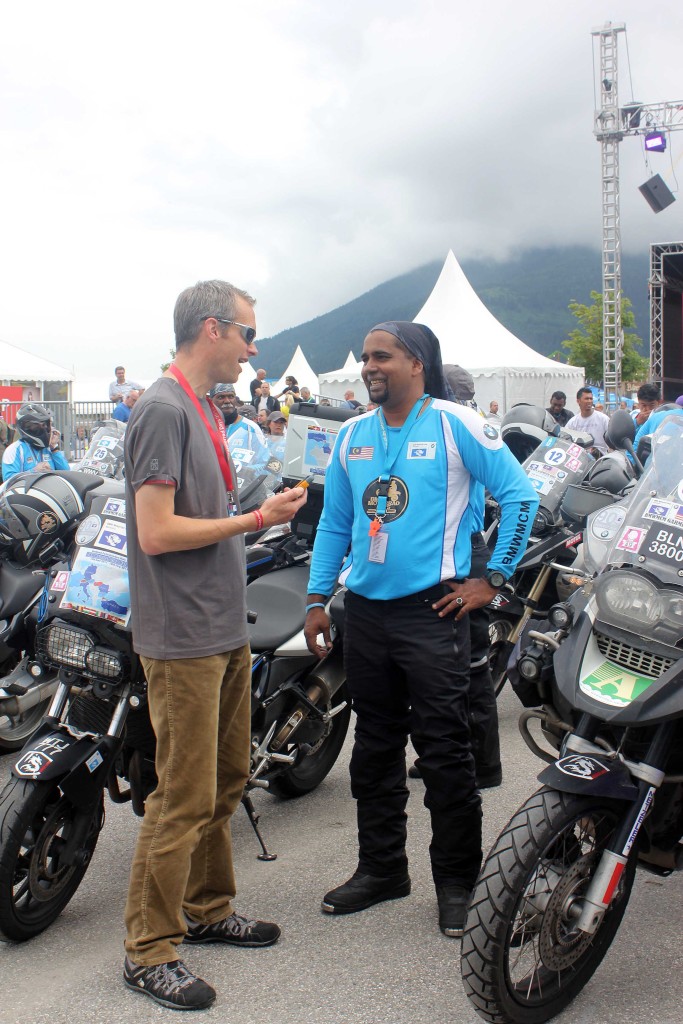 From there he drove to Ascension in Paraguay, got on a flight to Buenos Aires to Jordan, picked up his bike and went on a solo ride through eastern Europe until it was too cold to continue riding, but not before he had reached Rotterdam. From there he shipped his bike back, and got on to a flight back home. 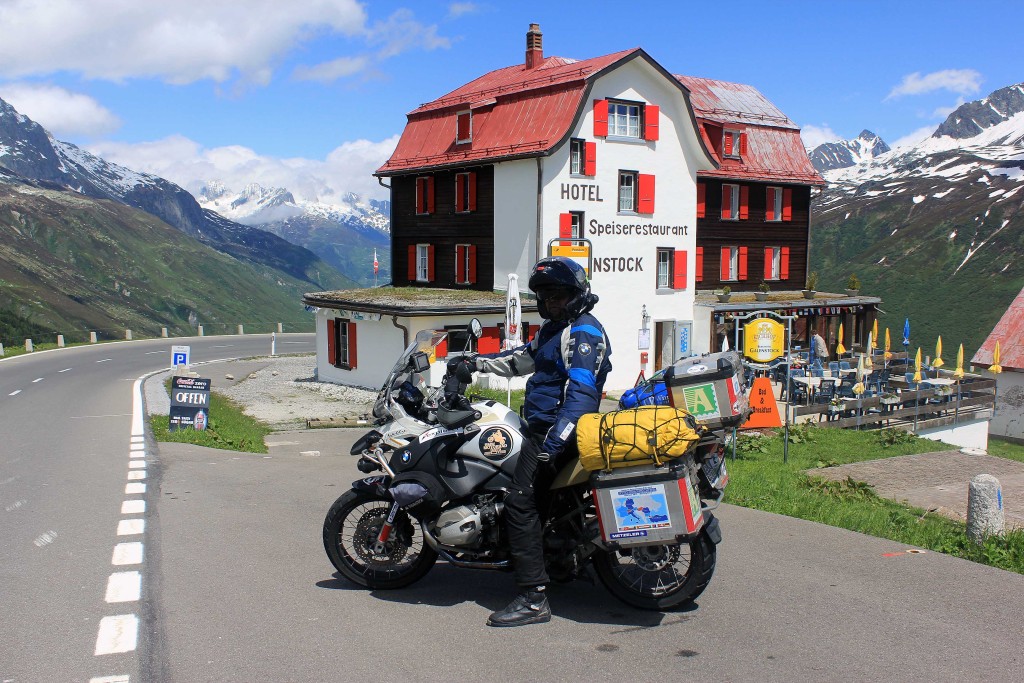 The only thing missing from this seemingly epic adventure was dicing with giants, wrestling anacondas and slaying fire breathing dragons.

But how does one travel for so long and so far and not worry about money? “Work hard so you can play hard” he says. As if we believe that. He also dabbles in a logistics business his family owns. And sometimes people pay him for tours, but only enough to cover the cost of travelling i.e., petrol, accommodation, etc.

“Adventure travel is never about making money, it is always about the passion. There are thousands of adventure organisers around the world, but it will never make you a millionaire, you need to do it for the love of it, the passion.” 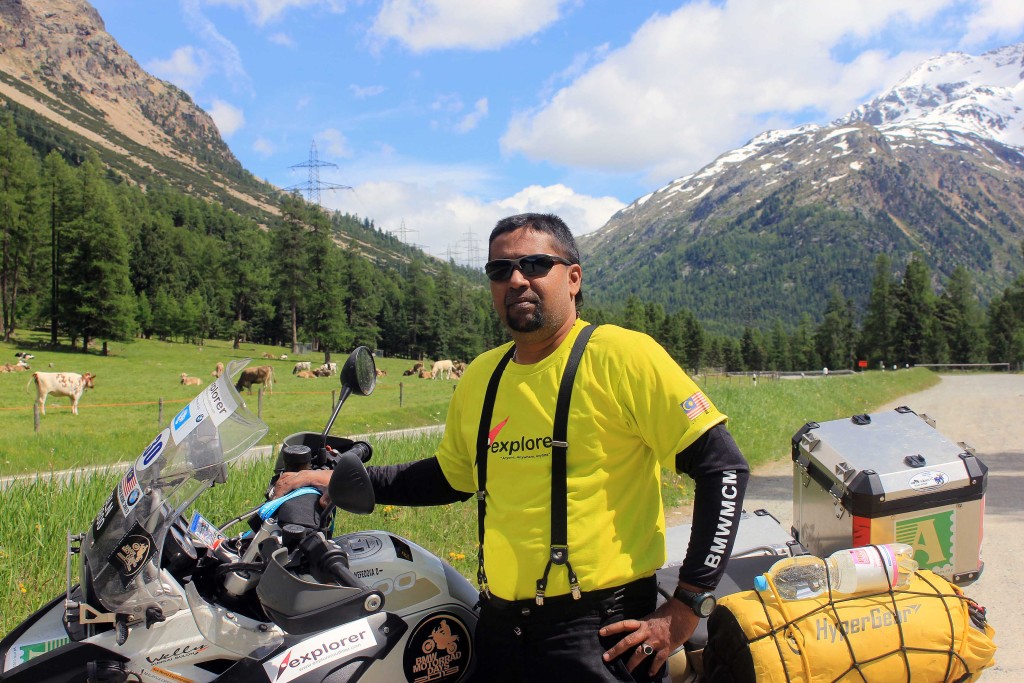 When asked about his most interesting ride ever, he is quick to remember one of the many rides in South America, this time in Patagonia. “It was the most memorable because it had different terrains all the time. There was a new highway, but at the same time you have to ride in situations where you can’t put your foot down because the mud is too slippery and I was on street tyres,” he reminisces. 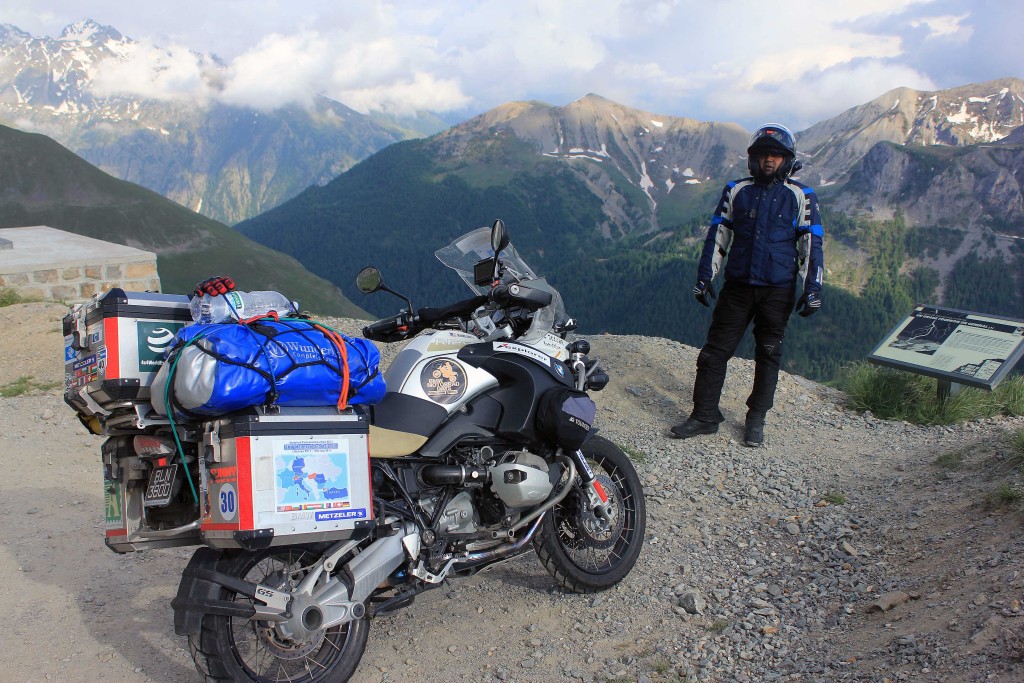 And, just like some top secret spy traversing across distant lands, Assir also has the Chinese military to be thankful for for still being alive. His most dramatic moment came when he got stuck in the Torugart Pass in between China and Kyrgystan. 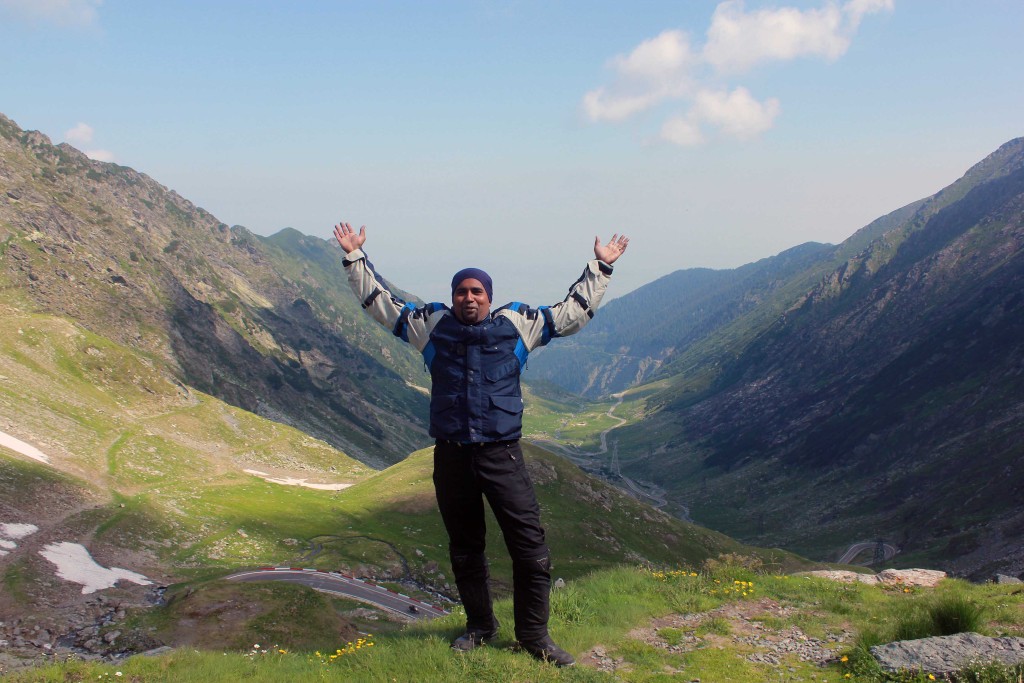 After getting stuck in a snow storm, he was hit by altitude sickness and says he almost died from hypothermia. The Chinese army had found his bike parked at the side of the pass, and found him curled up in a ball in between some rocks. He does not remember anything, but about eight hours later he woke up in the army cabin. The army had left his bike up in the mountains, but later assisted to get it back. 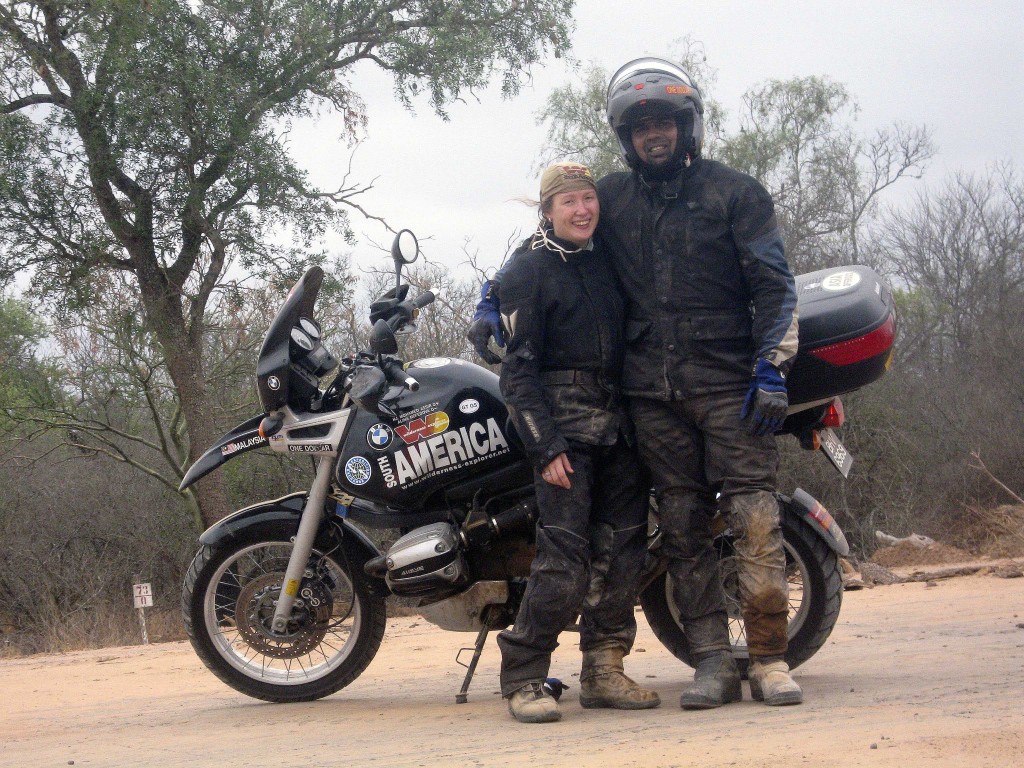 So what is this adventure man’s weapon of choice? He explains, “Up until 1999 I rode a Honda Africa Twin, but after that I only ride a BMW GS, and I ride a BMW for the engineering, ability to handle weight, carry a pillion, distance cruising and stability, I know I can count on the bike.” 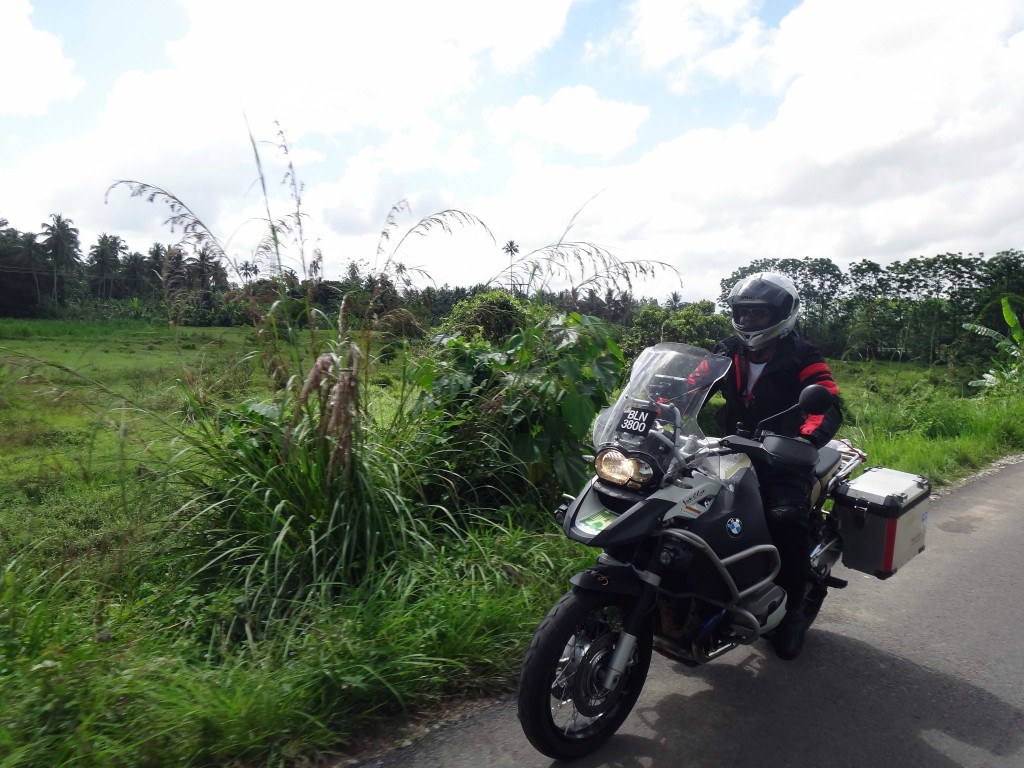 He explains that there was once he dropped the bike badly in Salt Lake Uyuni in Bolivia and encountered a problem with one of the pumps, but found the part rather easily, in Rio. He also swears by Toyota and says this if he is going to drive a 4×4 somewhere in the world, it has to be a Toyota but is quick to point out that no manufacturer pays him to say such things, sadly for him. 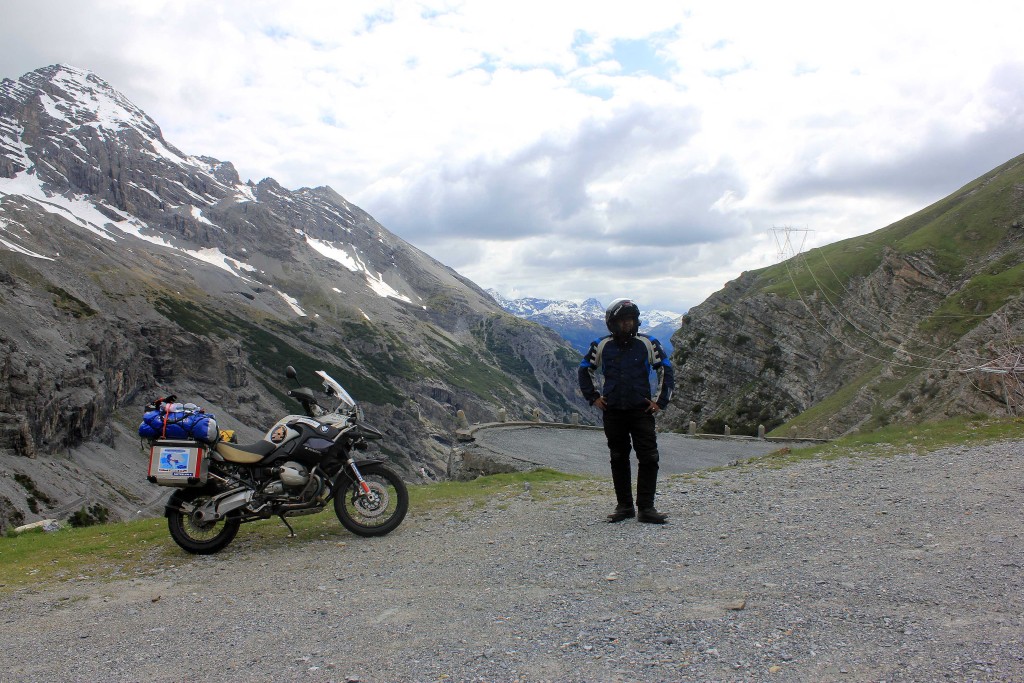 But Assir says he still hasn’t seen 50% of the world, and his travels are going to continue. He will continue to offer tours to riders who want to experience riding the world, and has a few tours already coming up. You can follow his adventures and even tag along, more details at www.4x4worldexplorer.com.