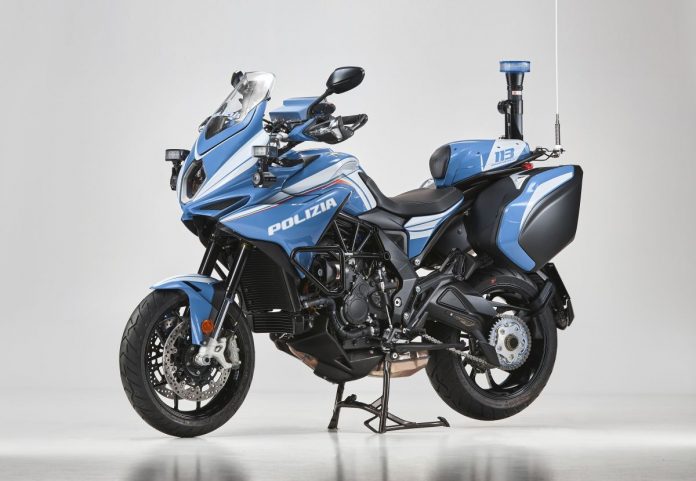 Four units of the MV Agusta Turismo Veloce 800 Lusso SCS were handed over to the General Prevention and Public Rescue Office Police that will be used to patrol the streets of Milan, Italy.

The four units will join the other two Turismo Veloce and two Rivale already serving the “Nibbio” motorcycle department. 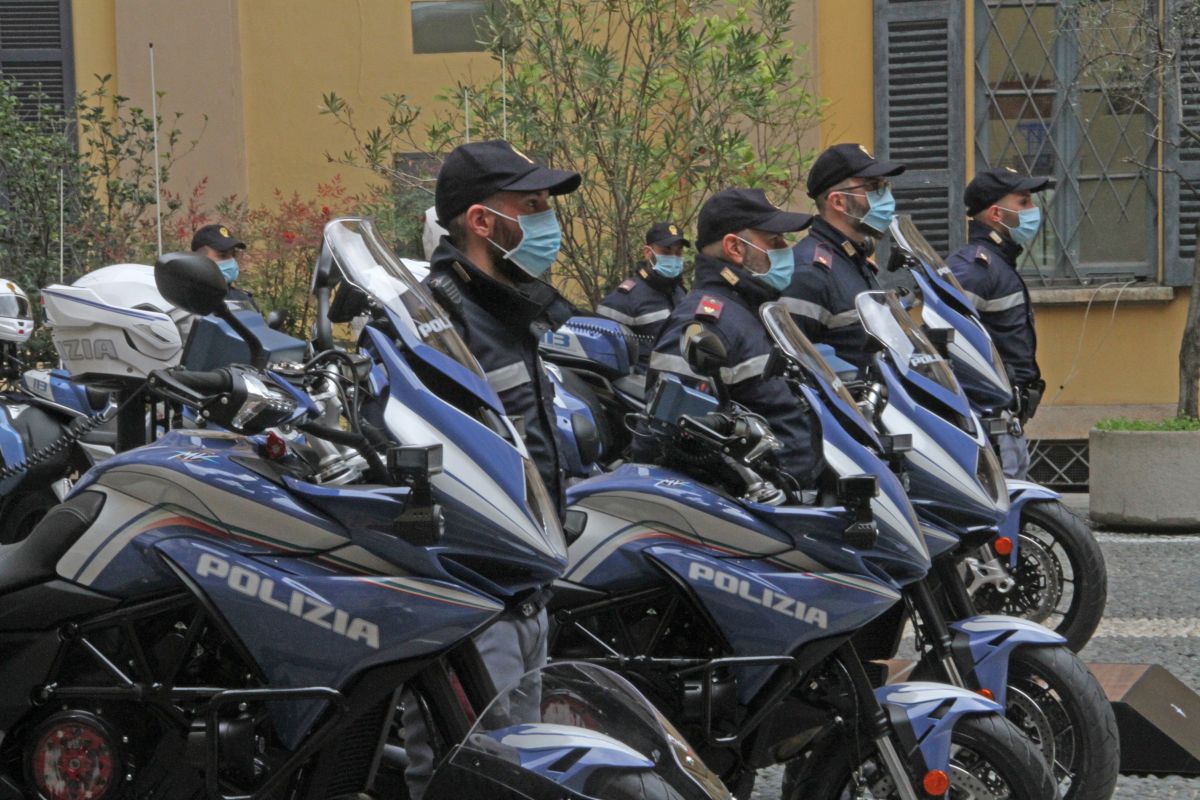 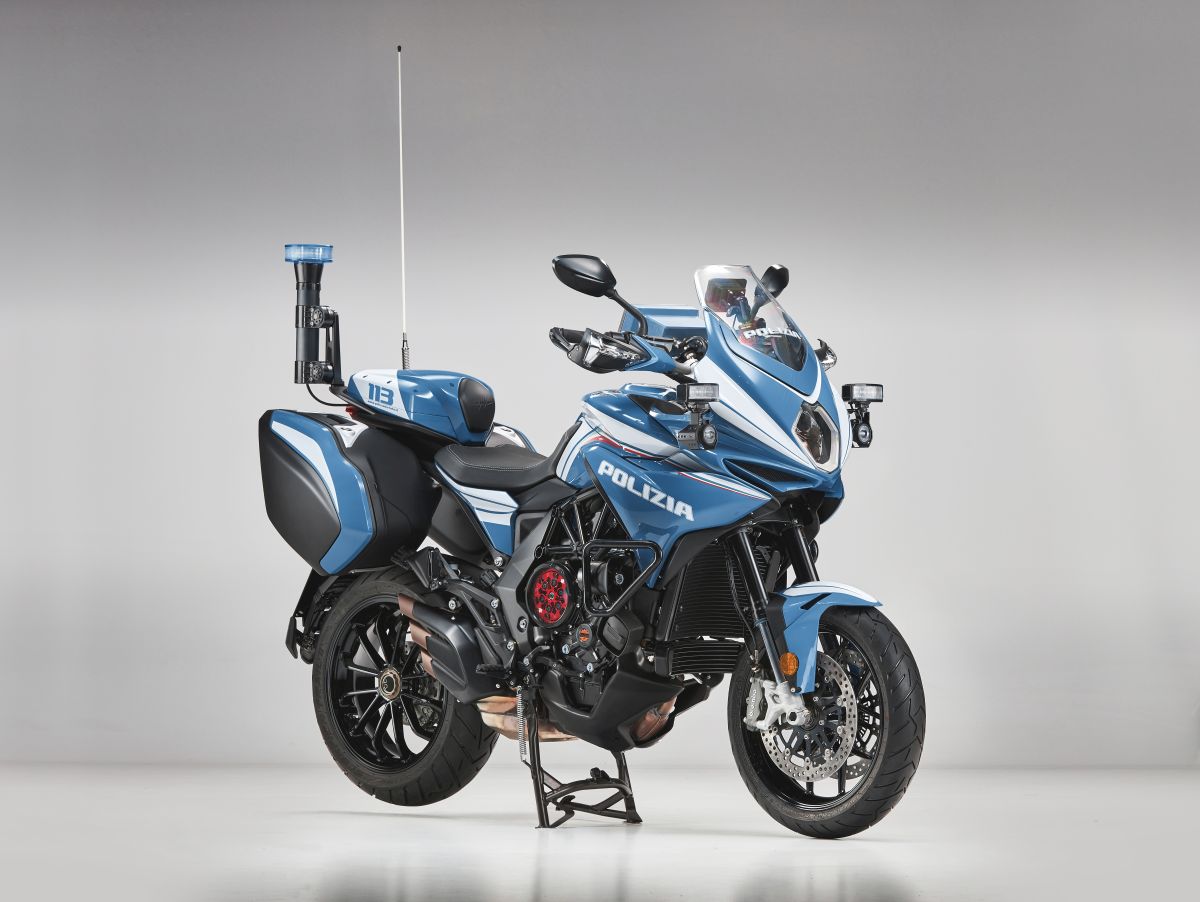 Dressed in a striking blue and white livery, the Turismo Veloce 800 Lusso SCS is powered by the iconic three-cylinder 798cc engine capable of producing 110hp @ 10,150rpm and 80Nm @ 7,100rpm and matted to a 6-speed transmission. 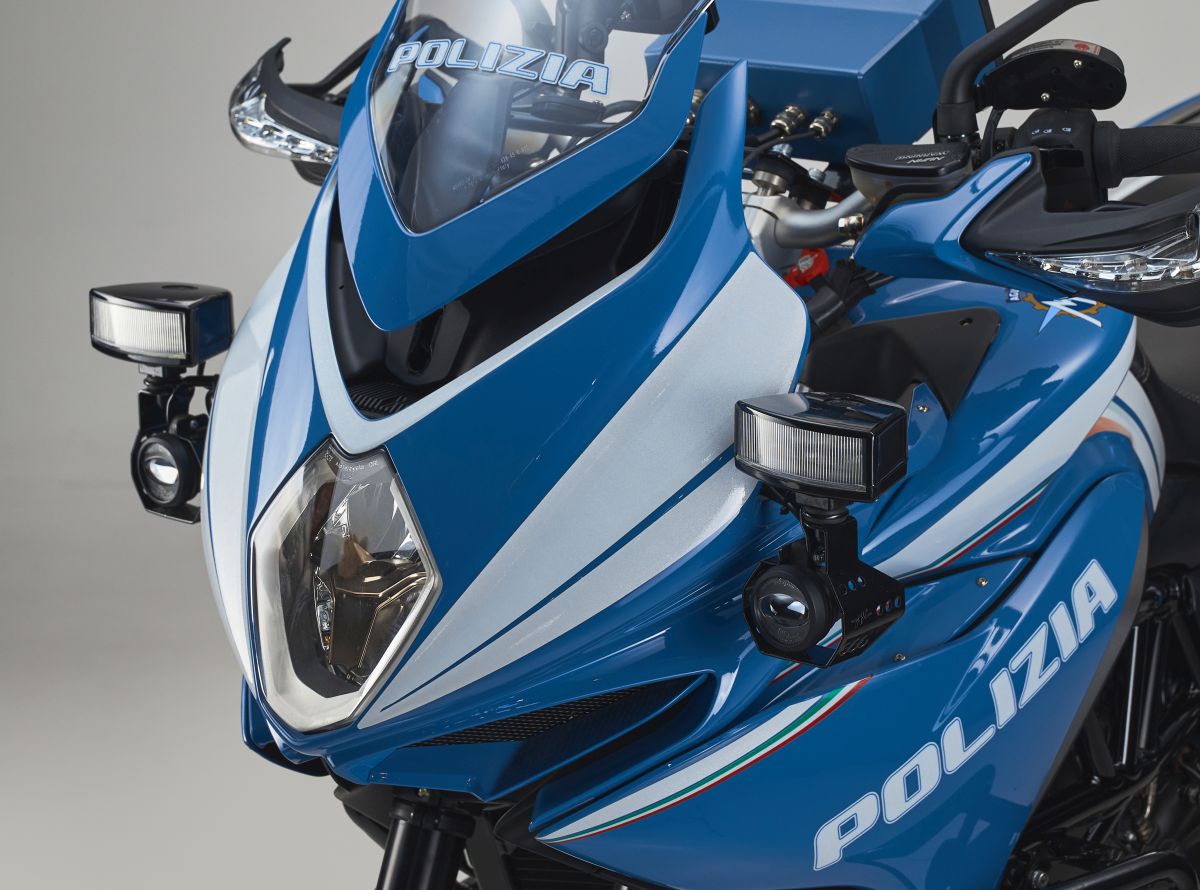 The sport-touring motorcycle is fitted with a 22L tank and allows the bike to travel more than 300km with a full tank meanwhile the SCS (Smart Clutch System) allows effortless management of the clutch. 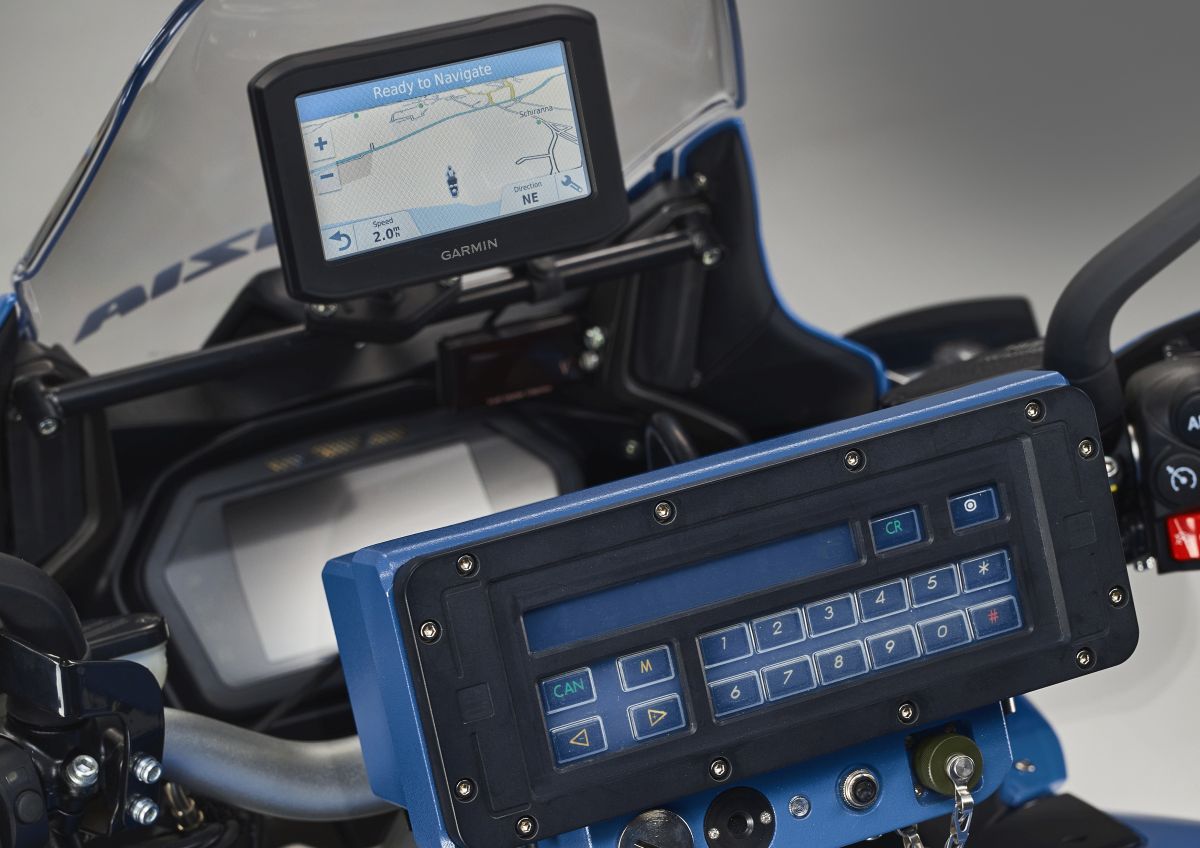 With a top speed claimed at 230km/h, we believed no bad guy in their right mind would want to attempt a criminal offense in Milan.