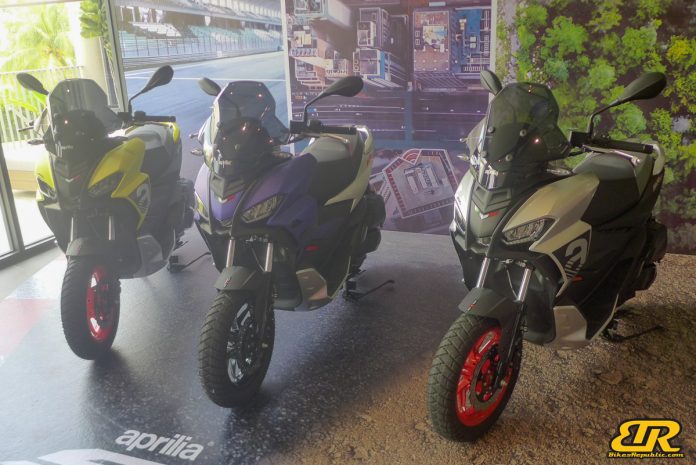 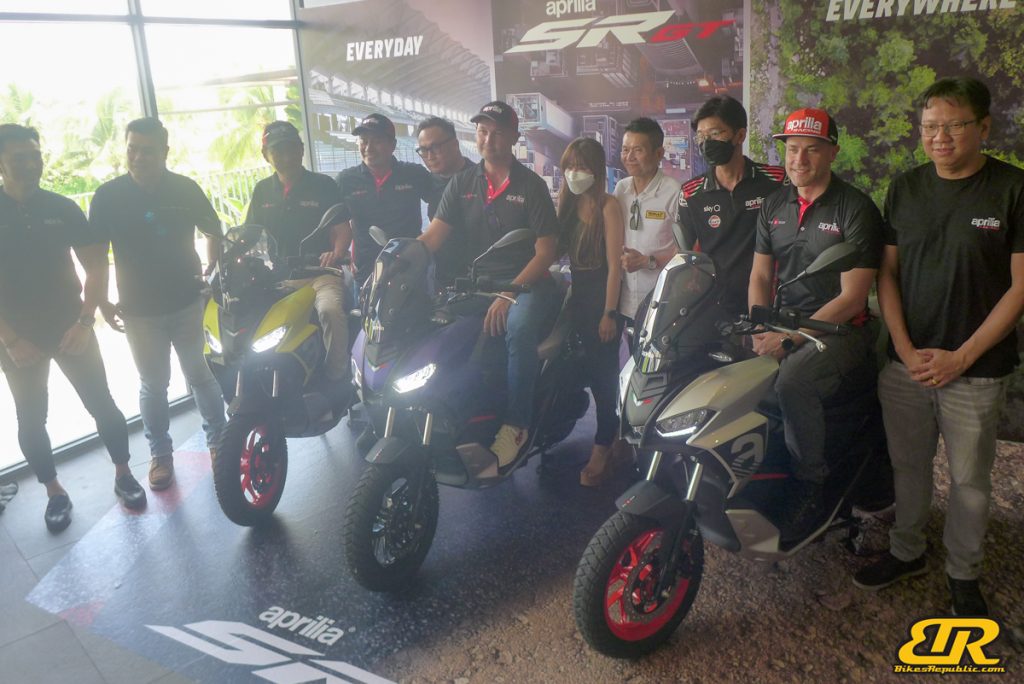 After months of hype surrounding it, the wait is finally over as local Aprilia distributors Didi Resources Sdn Bhd finally launched the 2022 Aprilia SR GT scooter for the local market. Said scooter arrives in SR GT 200 forms, and can be had in either standard or ‘Sport’ flavours too.

This is the second new Aprilia model launched by Didi Resources Sdn Bhd earlier today at the FTW Dirt Track in Gamuda Cove alongside the 2022 Aprilia Tuareg 660 middleweight adventure machine. 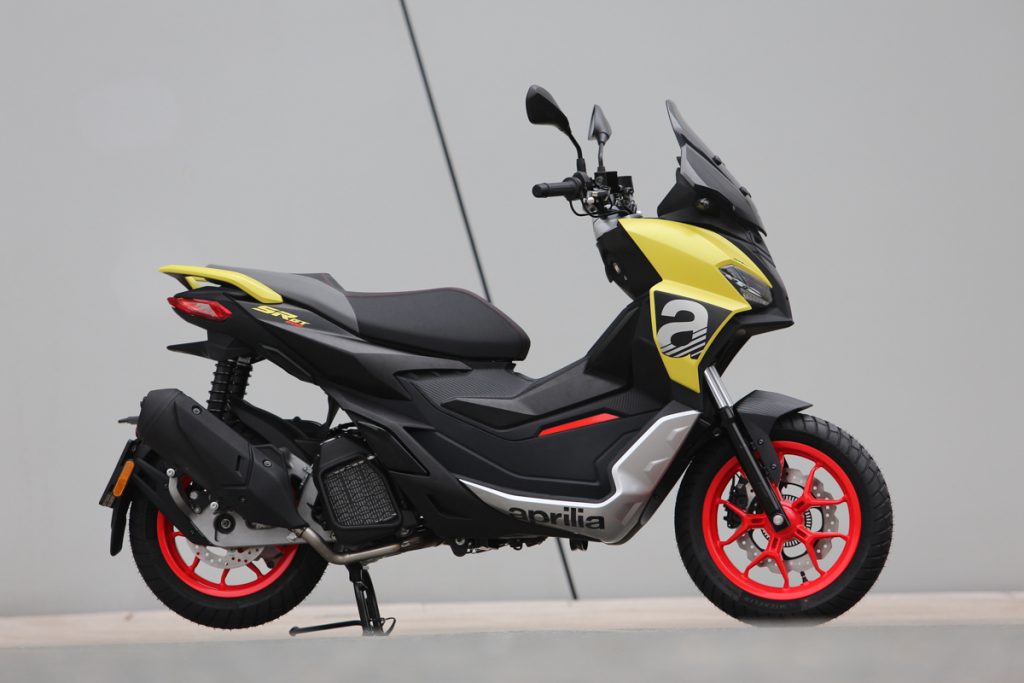 In this form, the SR GT scooter packs a liquid-cooled 174cc SOHC single-cylinder heart with four valves that thumps out 17HP and 16.5NM of twist. Typically, said outputs are sent to the rear wheel via a twist-and-go CVT belt-drive automatic drive line to propel this scooter’s claimed 148kg heft. 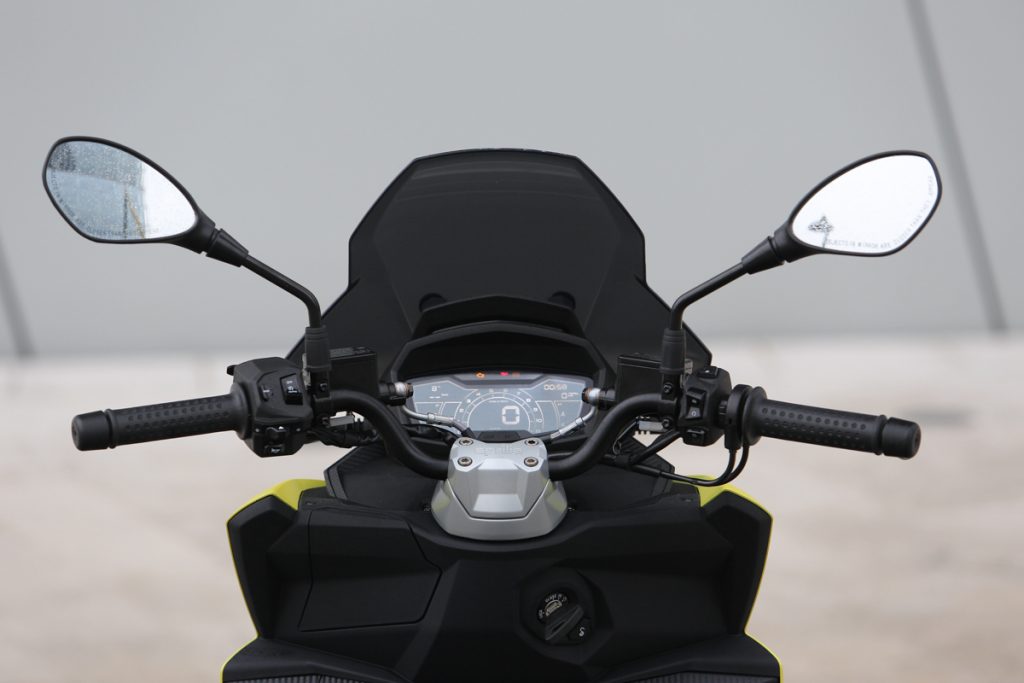 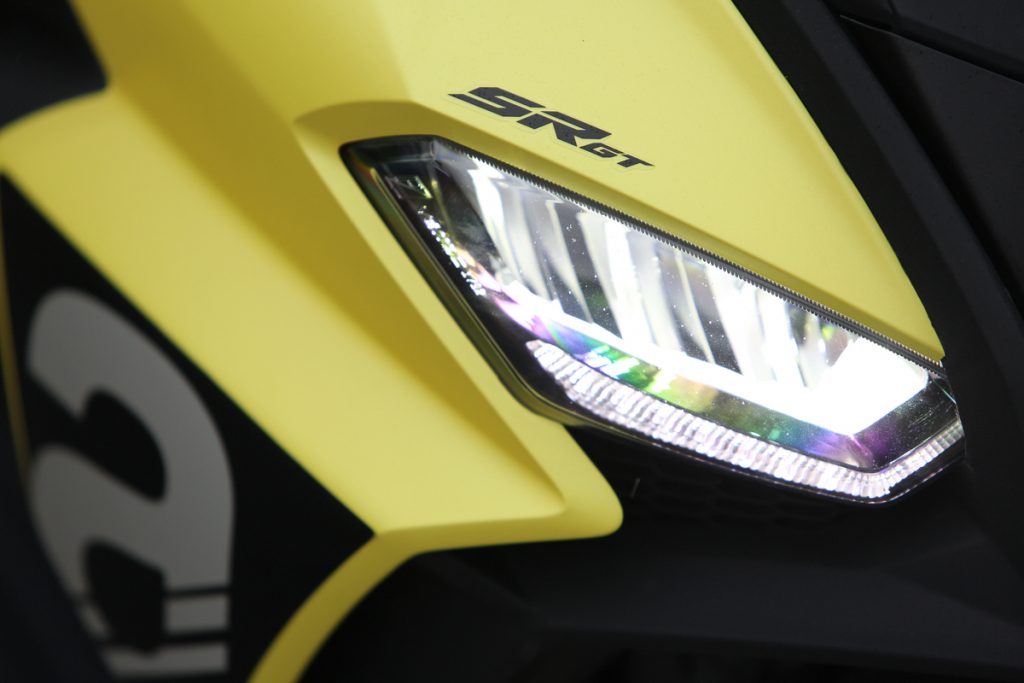 Besides high-travel suspension, the adventure styling and stance is made more apparent by the SR GT’s 799mm seat height as well. Other notable highlights here include a sizeable under-seat storage bin, a respectably large 9-litre fuel tank capacity, not forgetting a nifty digital dash display and all-LED lighting as well.

Key differences between the standard ‘Sport’ flavours lie in their colourways, of which there are six. Also, the Sport benefits with red-painted wheels, two-tone seat with red stitching, as well as a selection of three premium colourways. 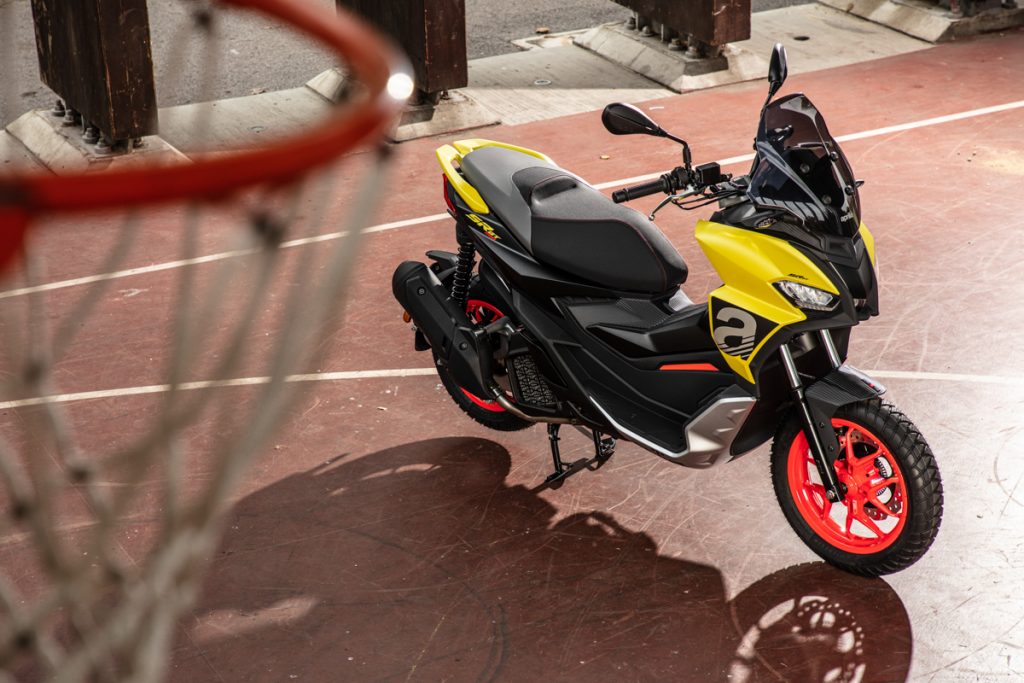 Manufactured in Piaggio Group’s Vietnam plant, the 2022 Aprilia SR GT is now open for bookings through authorised dealers with a special introductory price of RM19,900. Didi Resources adds that first deliveries are expected to commence starting from July this year.