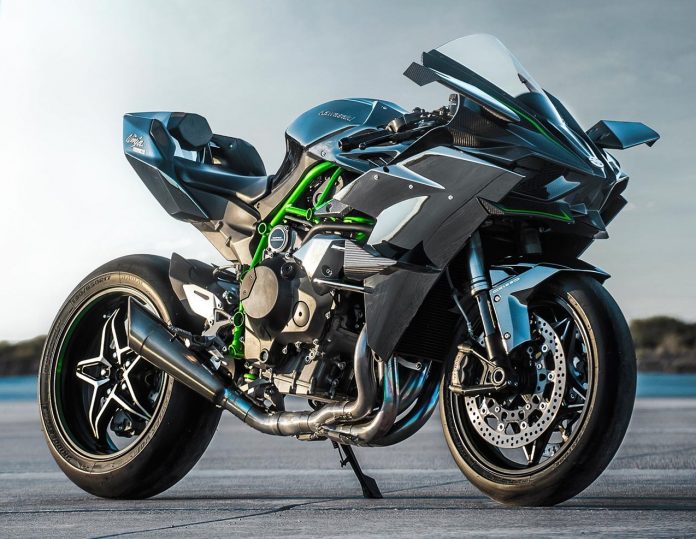 By now, the Kawasaki Ninja H2R and Ninja H2 have established themselves as being the most powerful production motorcycles being sold to the general public.

But the Kawasaki H2R and its H2 sibling are not just about an extremely powerful supercharged engine stuffed into a frame. No, the H2 and H2R represents the pinnacle of mechanical engineering. Being so earns Kawasaki Heavy Industry’s (KHI) revered “River Mark” – the mark of excellence for innovations with historic significance. Kawasaki isn’t wrong when they are promoted as “Built Beyond Belief.” 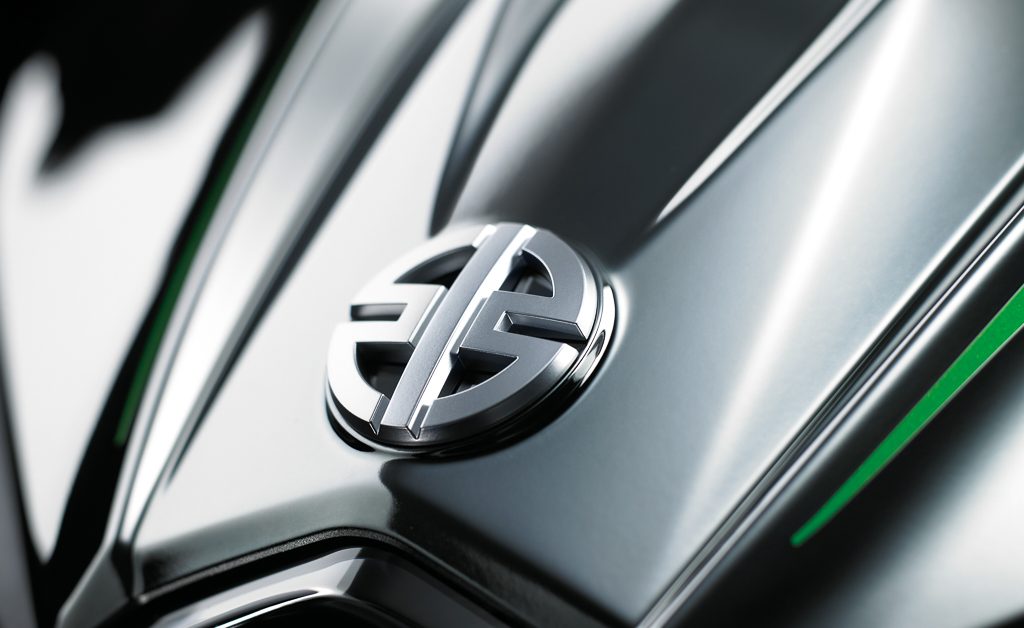 As such, the track-only H2 and road-going H2R are premium products, hence the owners of the products expect premium service. 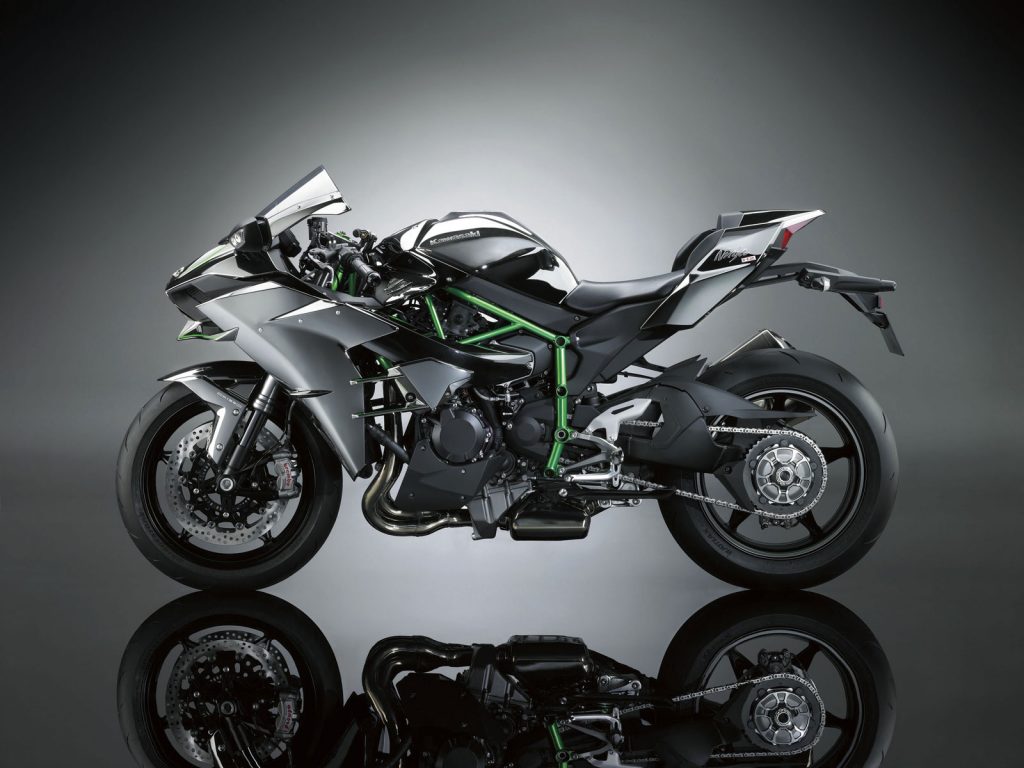 In this sense, Kawasaki Motors (Malaysia) Sdn. Bhd., KESB created the Kawasaki H2R and H2 Elite Squad. The Elite Squad was activated as soon as the first units of the Ninja H2R and Ninja H2 were handed over (click here for our coverage on the ceremony).

A H2R or H2 owner may call 03-5566 5662 to book an appointment. The Kawasaki H2R and H2 Elite Squad will then arrive at a location specified by the owner, pick up the bike and deliver it to the Kawasaki Exclusive Service Centre (KESC) for expert maintenance or repair.

The Elite Squad transports the H2R or H2 inside an enclosed van, to ensure safety and your privacy.

All KESCs are equipped with comprehensive equipment, including special tools and electronic diagnosis equipment that are unavailable at non-official workshops. Similarly, the personnel at KESC are specially trained to handle the maintenance and repair of the special H2R and H2. That in itself is great assurance that your H2R or H2 is well taken care of.

KESB quotes RM159.00 within the first 30km. However, if the owner requires a pick-up service only outside the 30km radius, an additional charge of RM1.38/km is levied; while for pick-up and return service, an additional RM1.17/km is charged.