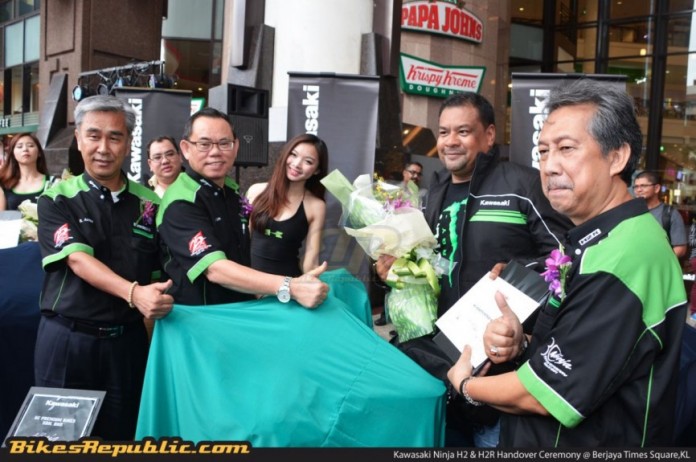 KMMSB hands the keys over to the Malaysian owners of the manic and supercharged Kawasaki Ninja H2 and H2R superbikes. 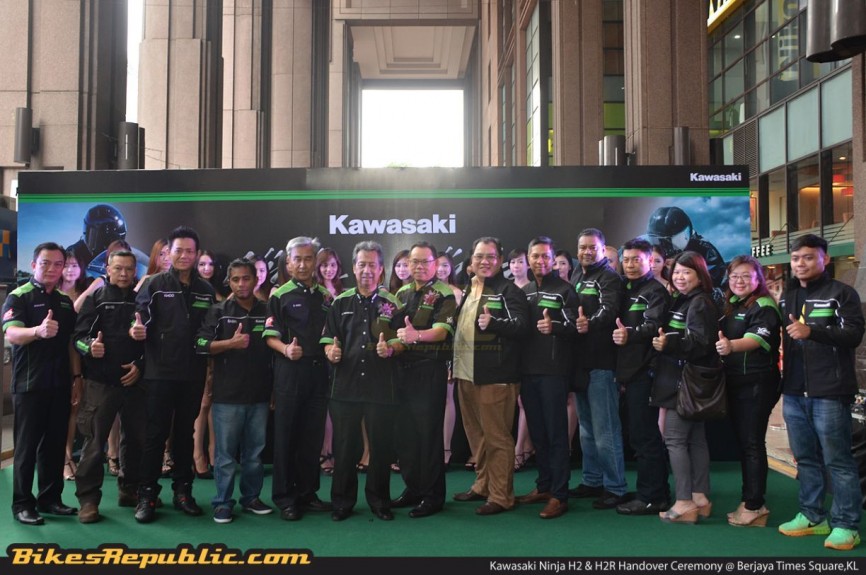 On the eve of the long Labour Day weekend, Kawasaki Motors Malaysia Sdn Bhd (KMMSB) held a special ceremony where the firm handed over a fleet of Kawasaki Ninja H2 and H2R superbikes to the first batch of Malaysia owners. 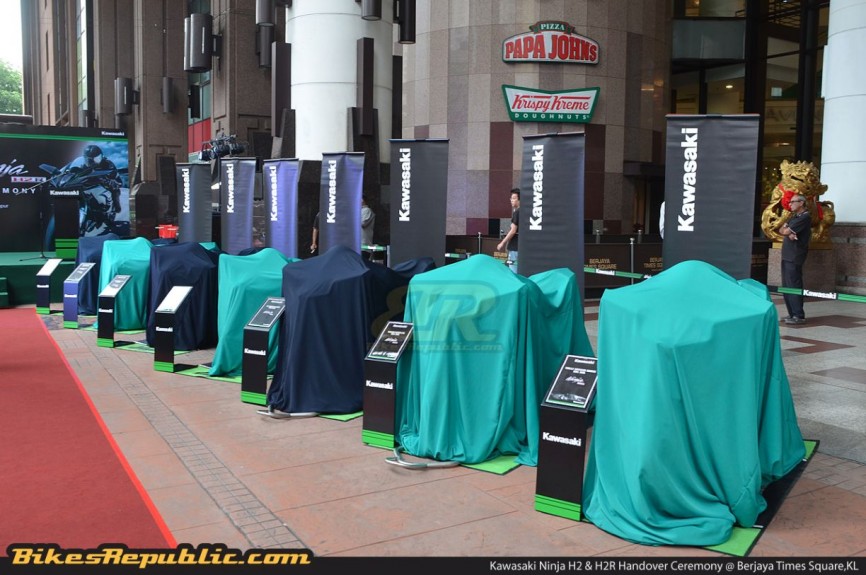 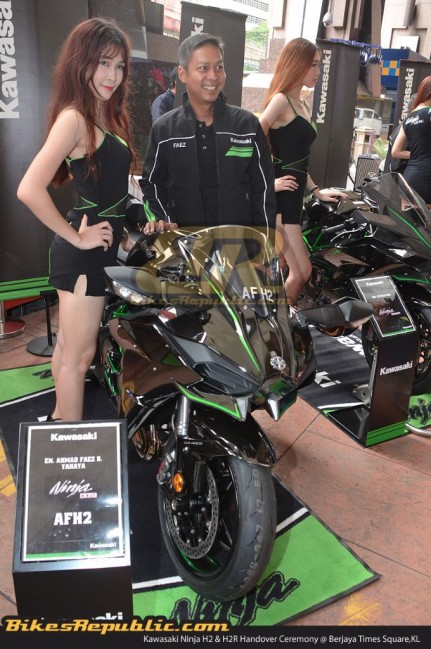 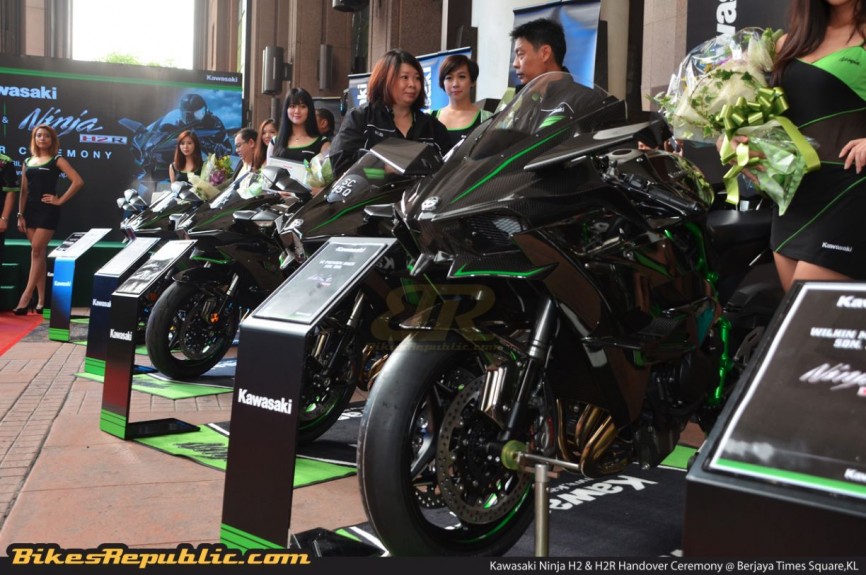 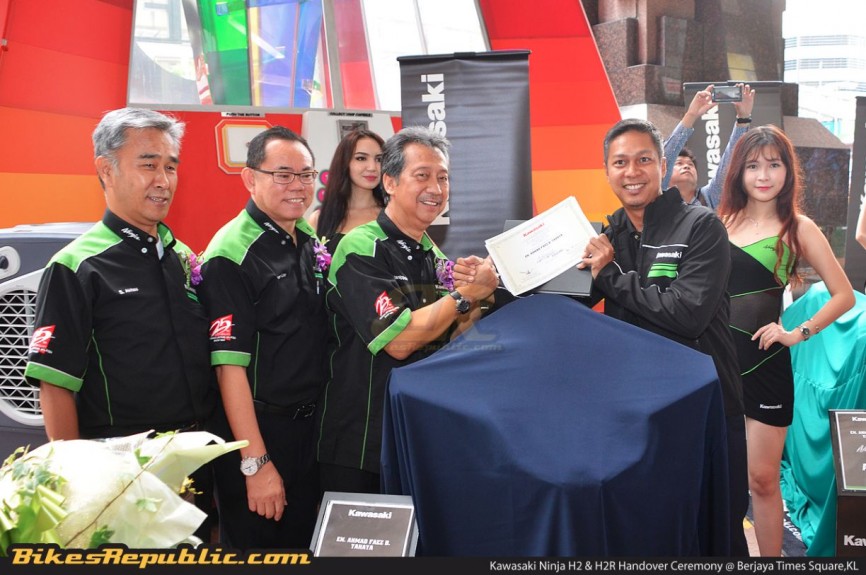 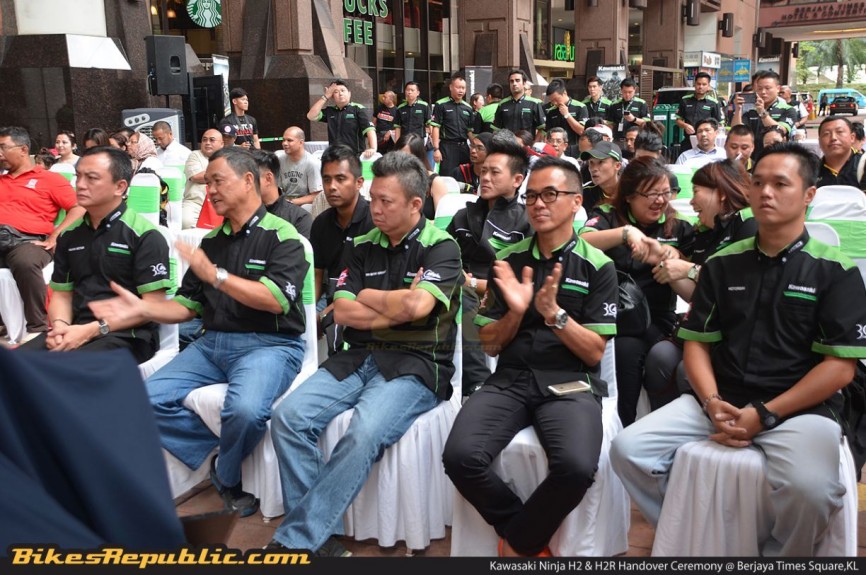 Besides private owners, KMMSB also handed over several units of the manic supercharged superbike to three of its premium dealers. These are non other the usual suspects such as than Welly Advance Bikers, Wilhin Motors, as well as SC Premium Bikes. All recipients were awarded with a celebratory bouquet of flowers, plus a special limited edition Ninja booklet that details the supercharged superbike’s intricate and precision-engineered build. 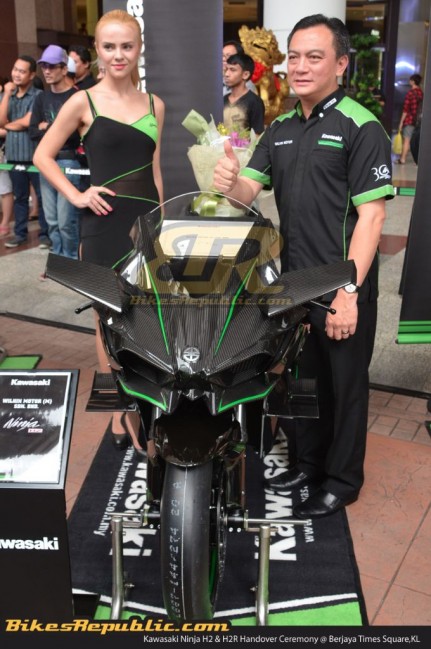 For these first owners in Malaysia, they aren’t just awarded with unrivalled bragging rights. KMMSB has established a mobile ‘Elite Squad Team’, and their goal is to offer their personalise and dedicated services to these owners. The same team will also be on hand for the two Ninja H2R owners during their upcoming trackday sessions organised by KMMSB.

Presently, the aforementioned dealers will feature the supercharged superbike on display on its premises. Check out more photos in the gallery below, or alternatively, you visit the official BikesRepublic.com Facebook page for more.