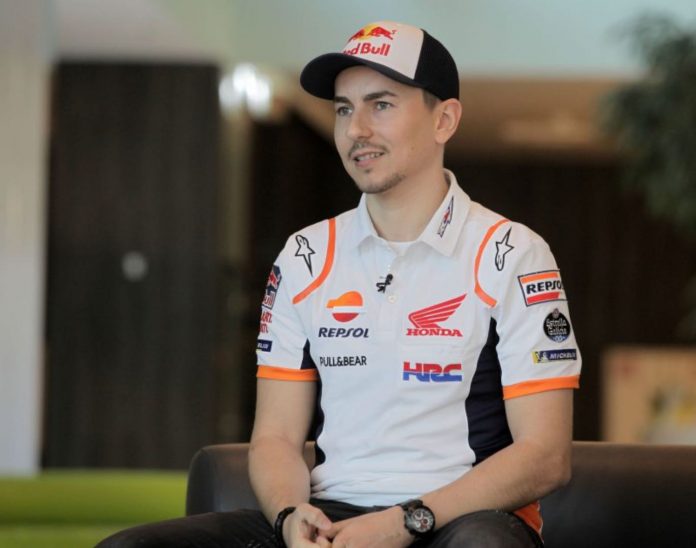 The Spanish rider was due to join his new Repsol Honda team at their 2019 MotoGP season launch on Wednesday. He suffered the injury during his training at a dirt track.

The rider’s injury is at a bad timing since the first “winter test” at the Sepang International Circuit is just two-and-a-half weeks away. Hopefully, he will be fit by then.

The Honda Racing Corporation (HRC) will have something to worry about since Marquez is also recovering from a surgery to correct his dislocated right shoulder. Adding to that, Cal Crutchlow is reported to be still in some pain after breaking his ankle at Phillip Island, Australia last year. Hence none of their riders are 100% fit.

Lorenzo is not the first rider to break his scaphoid. Casey Stoner, the late Nicky Hayden, Stefan Bradl, Jack Miller, Kevin Schwantz have all fractured their scaphoids during their careers. Hayden’s were removed after they failed to heal and turned arthritic.

Scaphoid fracture is common as the human body automatically stretches out the arms and palms of the hand to break our fall. That is why motorcycle gloves are usually reinforced in that area.