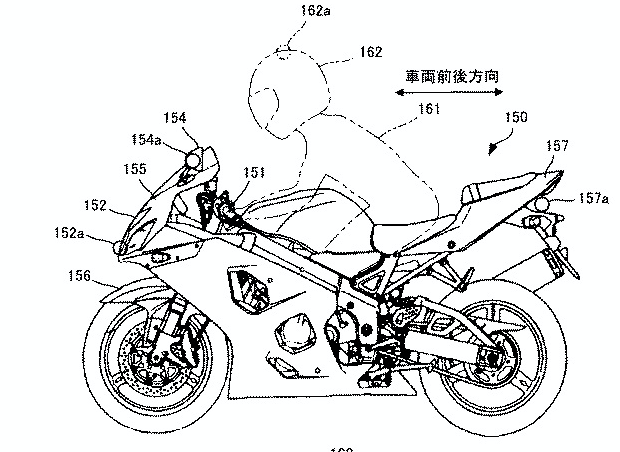 Do you know that autonomous cars are already in the market now? That’s why Suzuki wants their future motorcycles to be more visible to radar, reports Australian Motorcycle News.

An “autonomous car” means it “self-drives.” It drives without the driver touching the steering wheel and brake pedal. As in the case of a Volvo XC70 we rode in, the car identifies the road and other vehicles. It automatically steered through long corners and slowed down or brake when there is another vehicle in front. 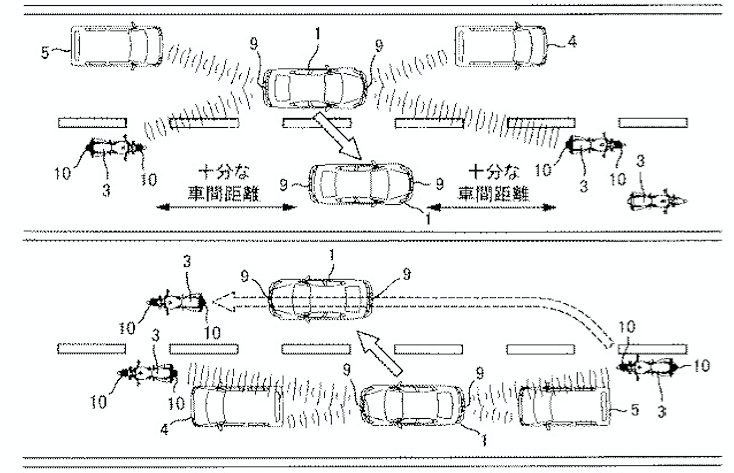 However, motorcycles provide the biggest challenge. Bikes have much smaller cross sections and are much nimbler than your average family car. Consequently, the radars fitted to autonomous cars may find motorcycles harder to pick up.

This is why Suzuki wants to fit more radar reflectors on their bikes. It’s the opposite of stealth fighter jets that work on the principle of deflecting and/or absorbing radar waves. (Doesn’t sound good for speeders, though.)

These deflectors are something like “stick on” solutions, instead of being powered. 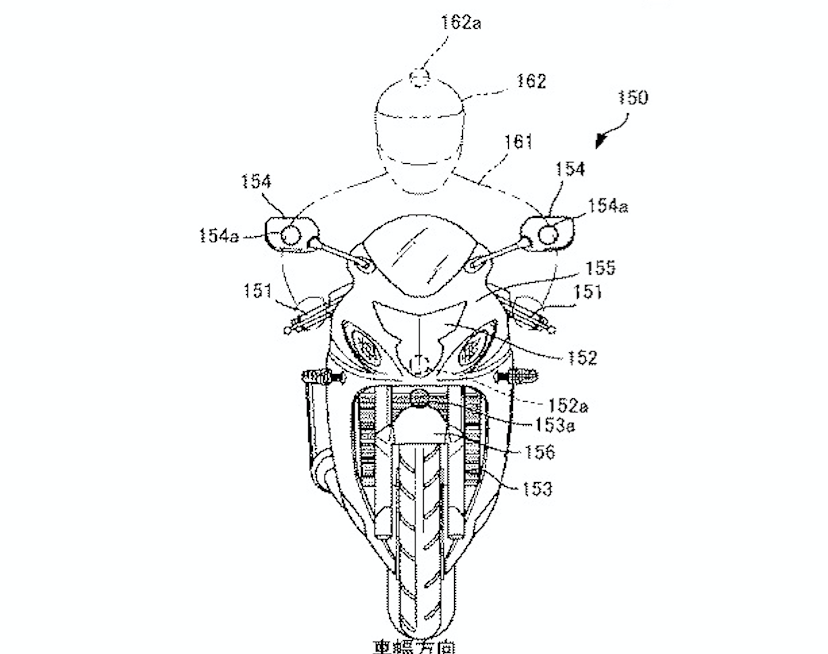 Suzuki isn’t the only manufacturer working on radar solutions. Ducati promised a radar-equipped model in 2020, while KTM is also working on one. Vehicle electronics component maker Bosch is reportedly working on an “off-the-shelve” solution for front and rear radar system.