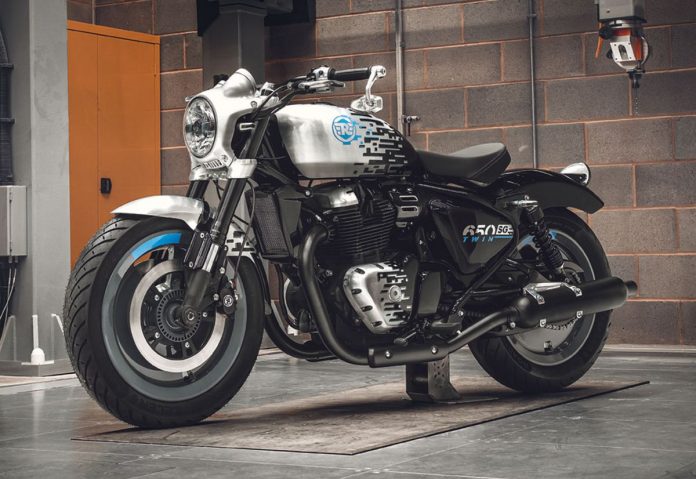 Royal Enfield is finally stepping into the futuristic era with the SG650 Concept after deftly toed the line between modern and retro.

Presented at EICMA 2021, the Royal Enfield SG650 Concept represents the company bold move into the future. 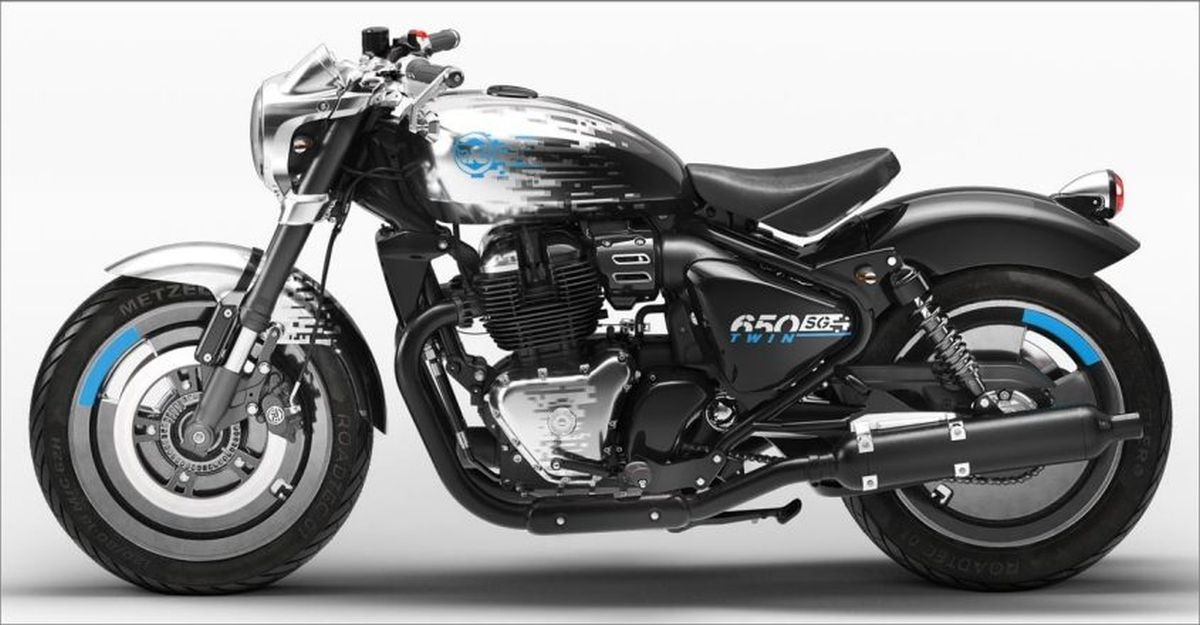 “We are a company in transition.

“To celebrate this, we wanted to develop a project that really gave our design team an opportunity to stretch themselves creatively,” said Royal Enfield Chief of Design, Mark Wells. 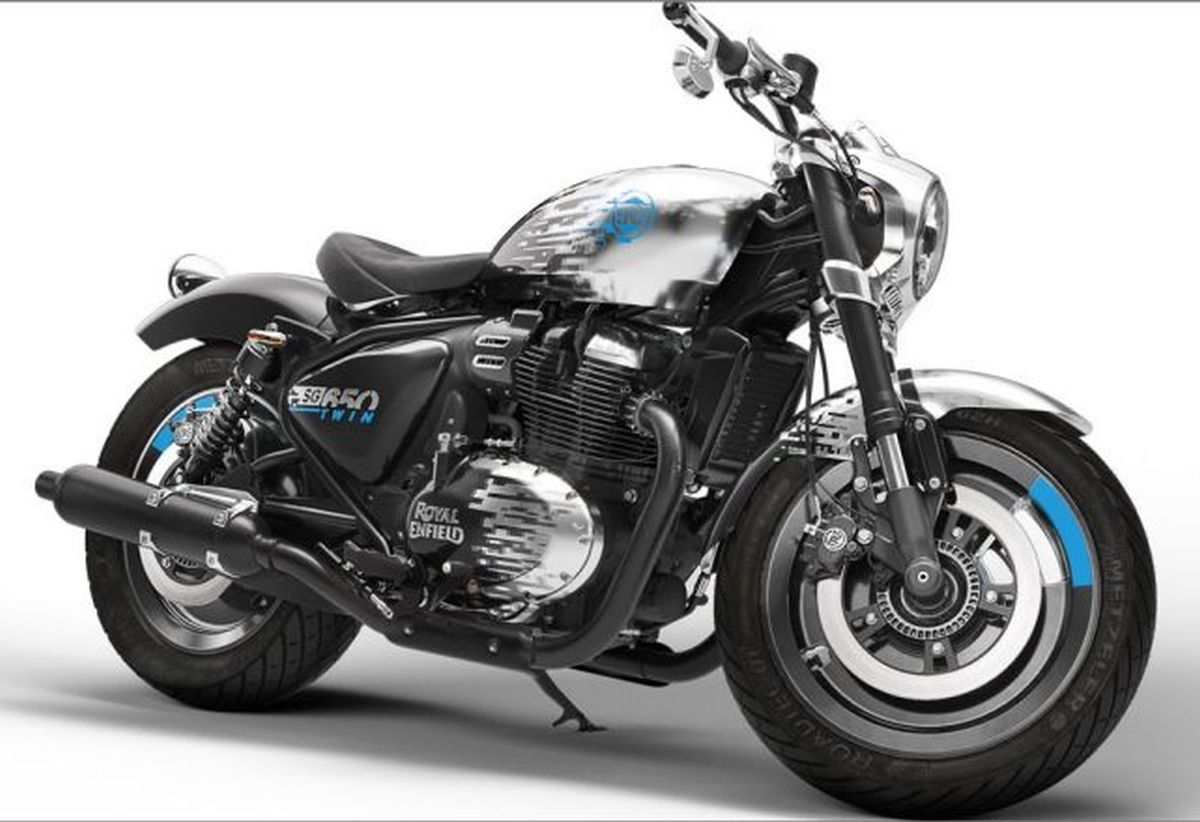 The SG650 Concept combines a cruiser-like motorcycle with a cyberpunk element while running on the iconic 648cc parallel-twin engine. 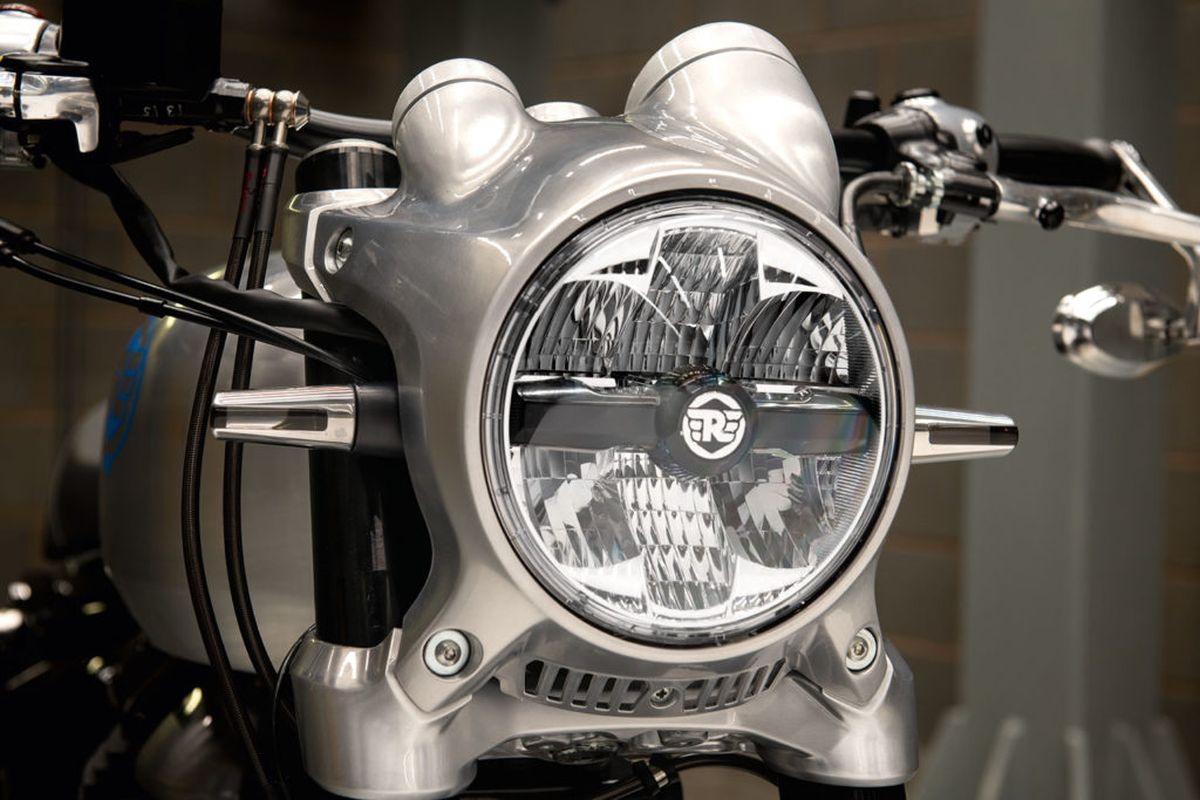 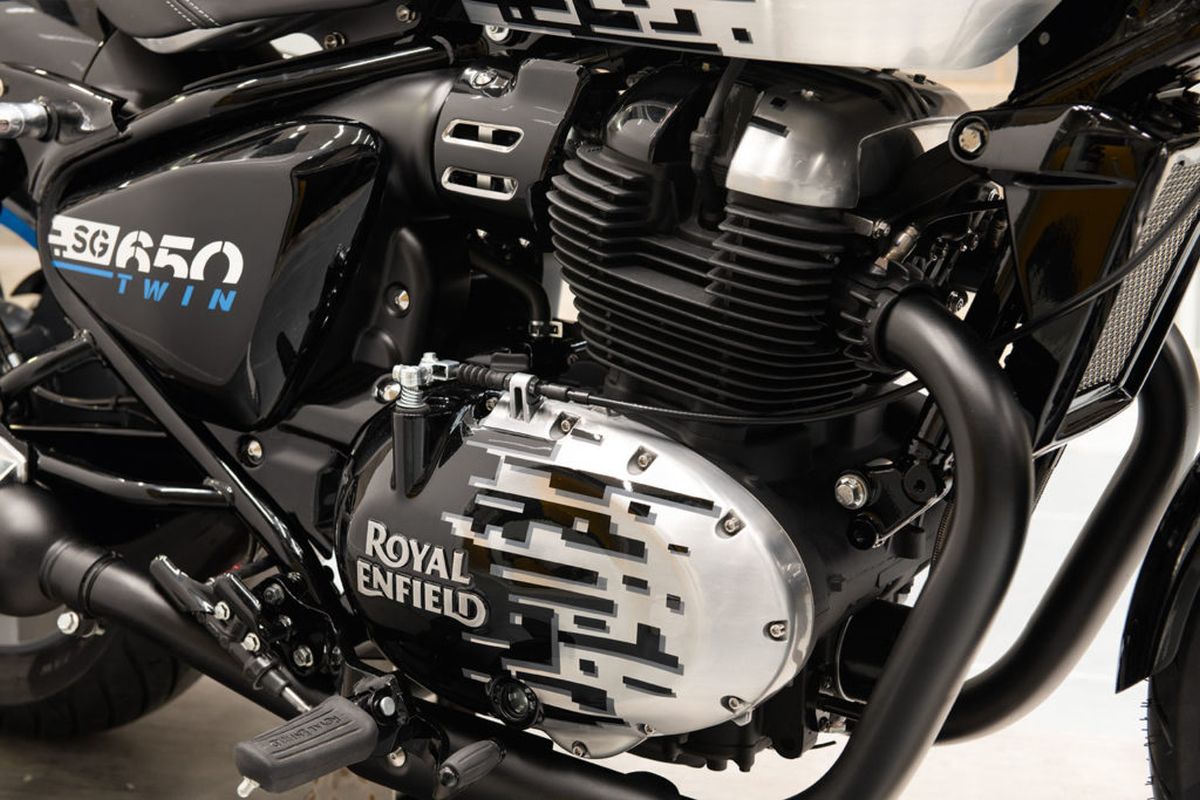 We expect Royal Enfield to introduce a production version of the SG650 Concept in a few years to come.