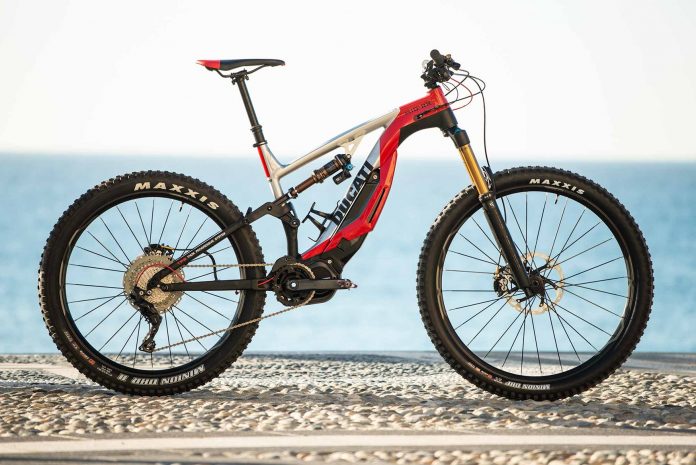 While we await Ducati’s first electric bike, the manufacturer launched an electric mountain bike called the MIG-RR, instead. The bike was first unveiled at EICMA 2018.

Ducati believes they are tapping into a growing segment. Being mountain bike means the rider can take the bike into otherwise unreachable areas and terrain. 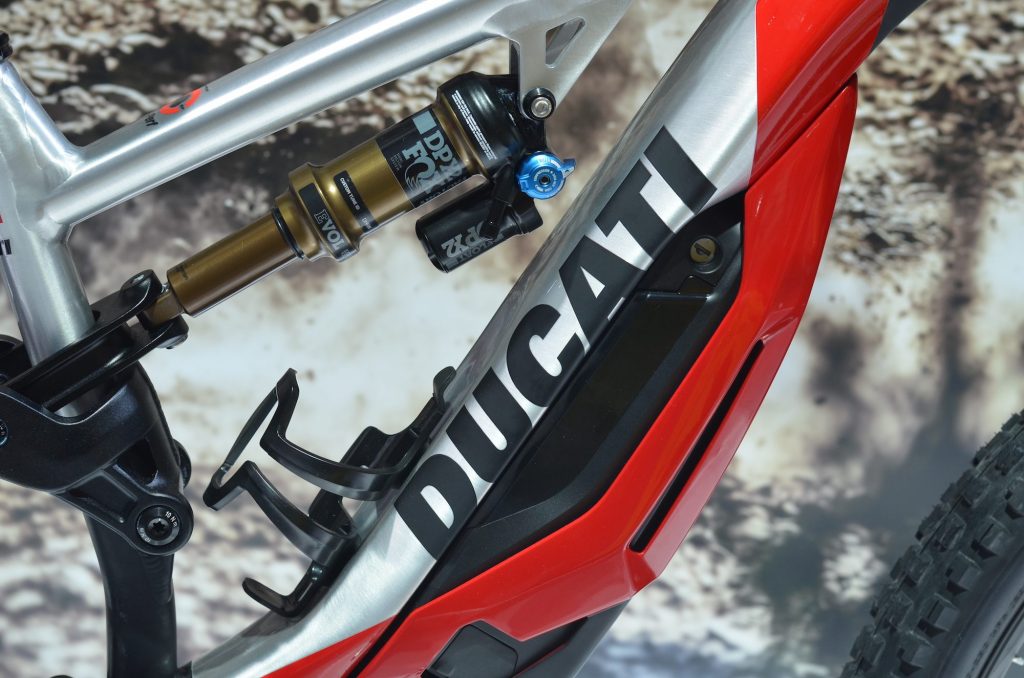 The MIG-RR was produced through a partnership between Ducati and Thok E-bikes. Thok are downhill mountain biking and BMX experts. Ducati’s Design Centre and Aldo Drudi’s D-Perf are also involved in the project. The Drudi name may be familiar to most motorcyclists as the designer of Valentino Rossi’s and other helmets.

The bike is an upgrade to Thok’s current MTB range hence it is equipped with the latest componentry in the MTB world. 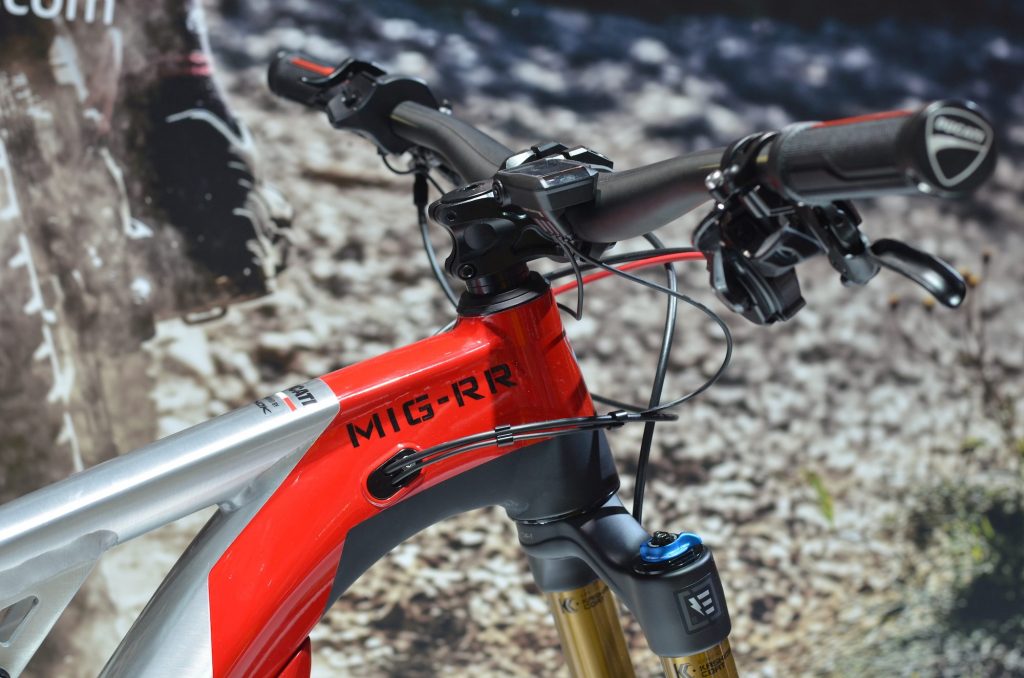 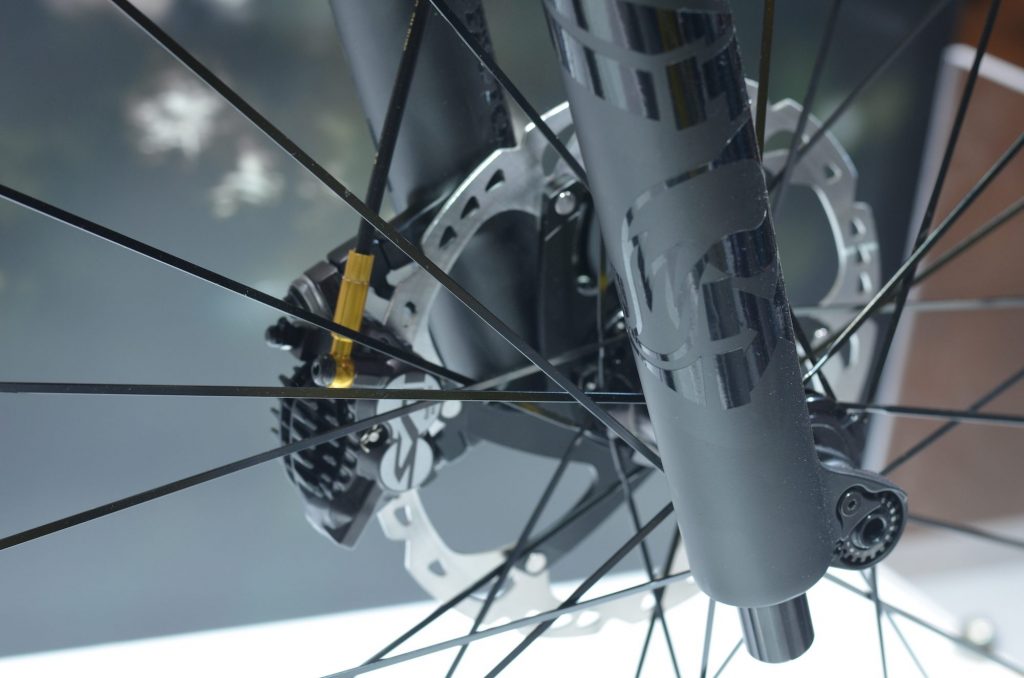 As for drive, the bike features a 250-Watt Shimano Steps E8000 mid-drive motor which produces 70 Nm of torque. Weighing in at only 2.8 kg, it is one of the lightest in the electric bicycle market. Powering the motor is a 504 Watt-hour battery. 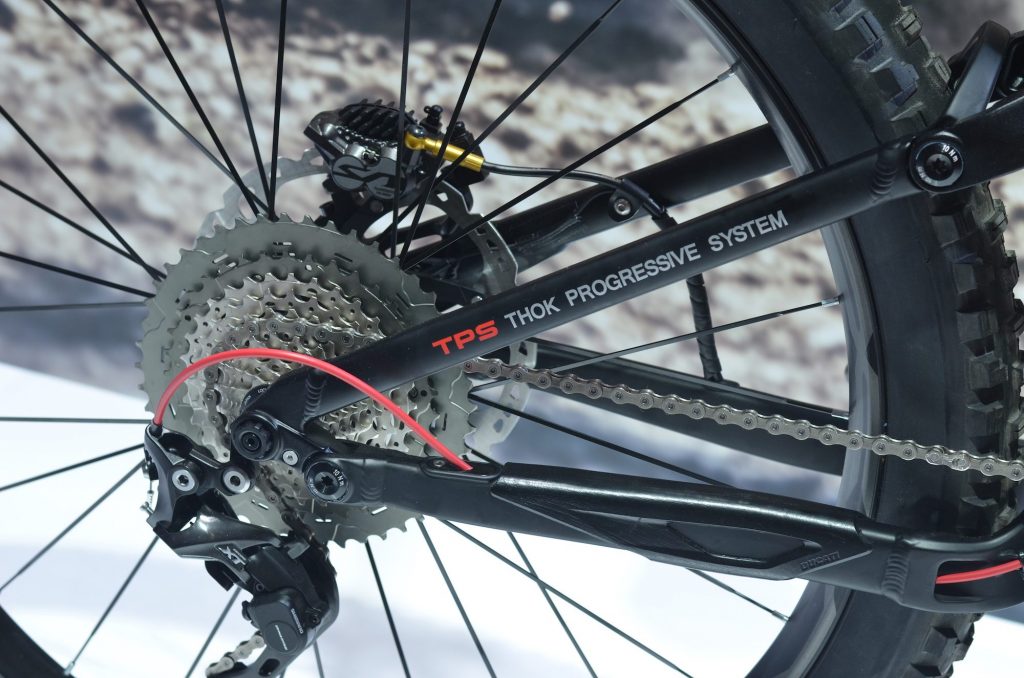