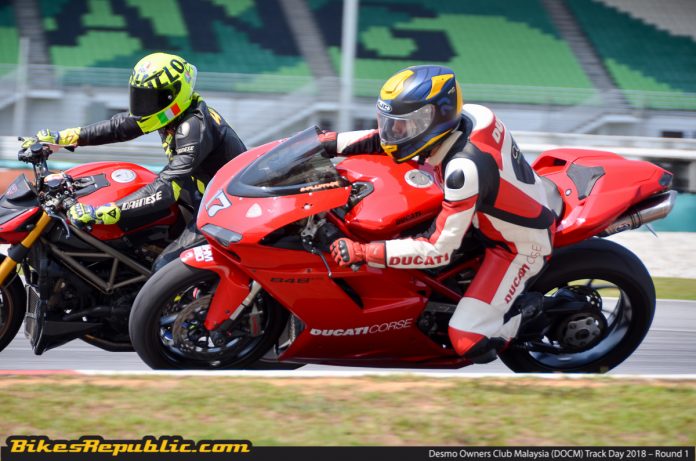 The Desmo Owners Club Malaysia (DOCM) will be hosting the first round of the TOC Desmo Cup 2018 during the second round of the Malaysian Superbike Championship.

However, unlike the MSC series which has two race rounds per weekend, the TOC Desmo Cup will only race once in a 10 lap race format. 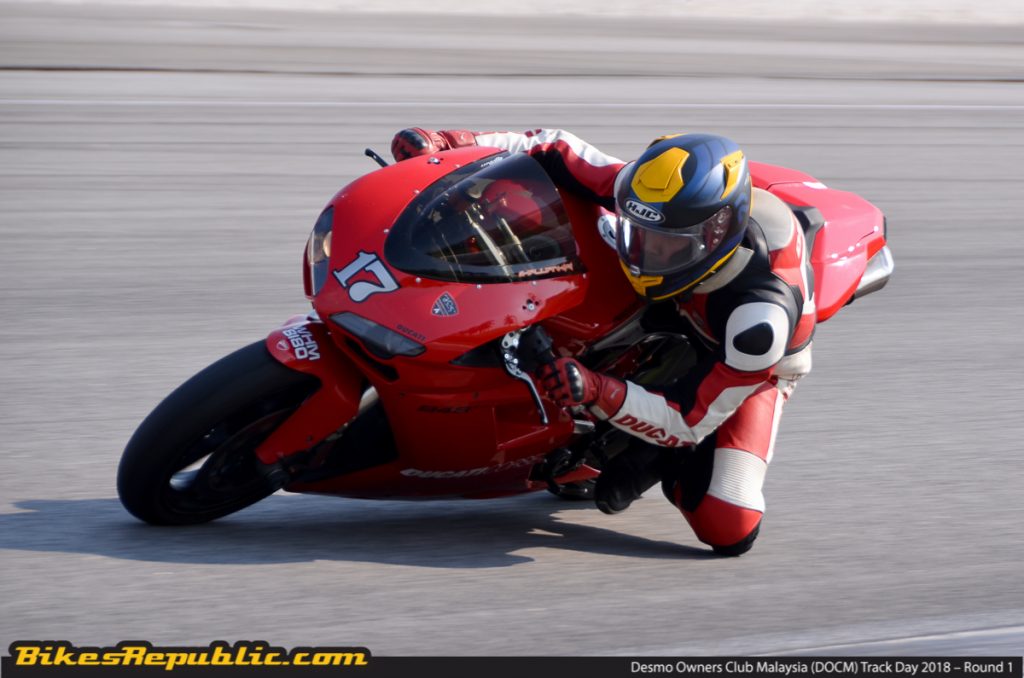 Taking place on the 27,28 and 29 of July at the Sepang International Circuit, the 2018 installation of the TOC Desmo Cup sees DOCM partnering the TOC Automotive College who comes on board as the title sponsor of the series. 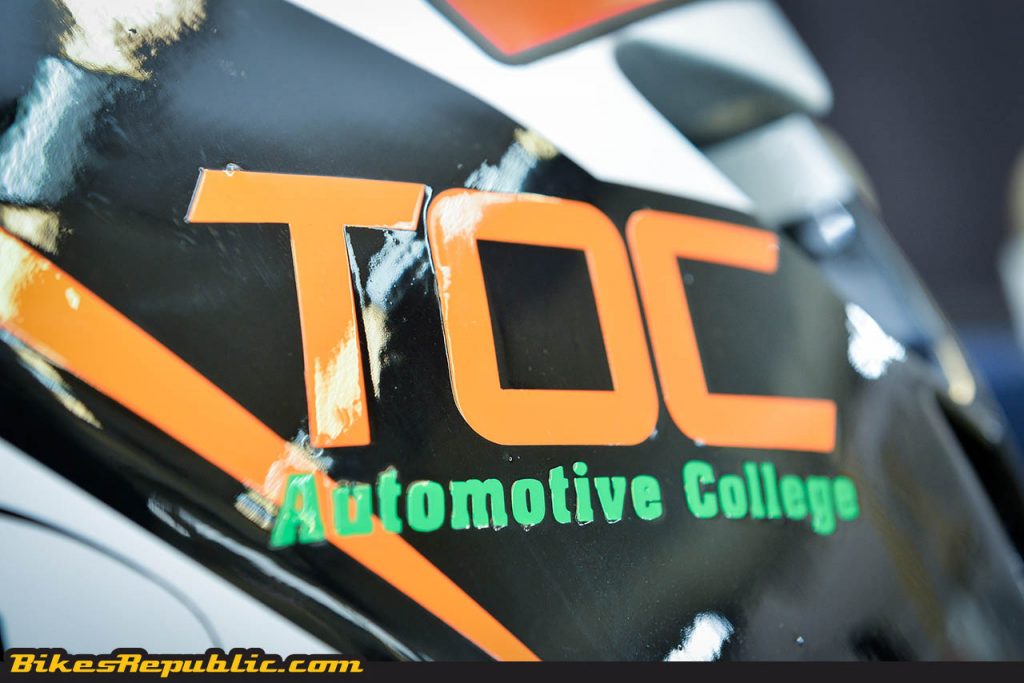 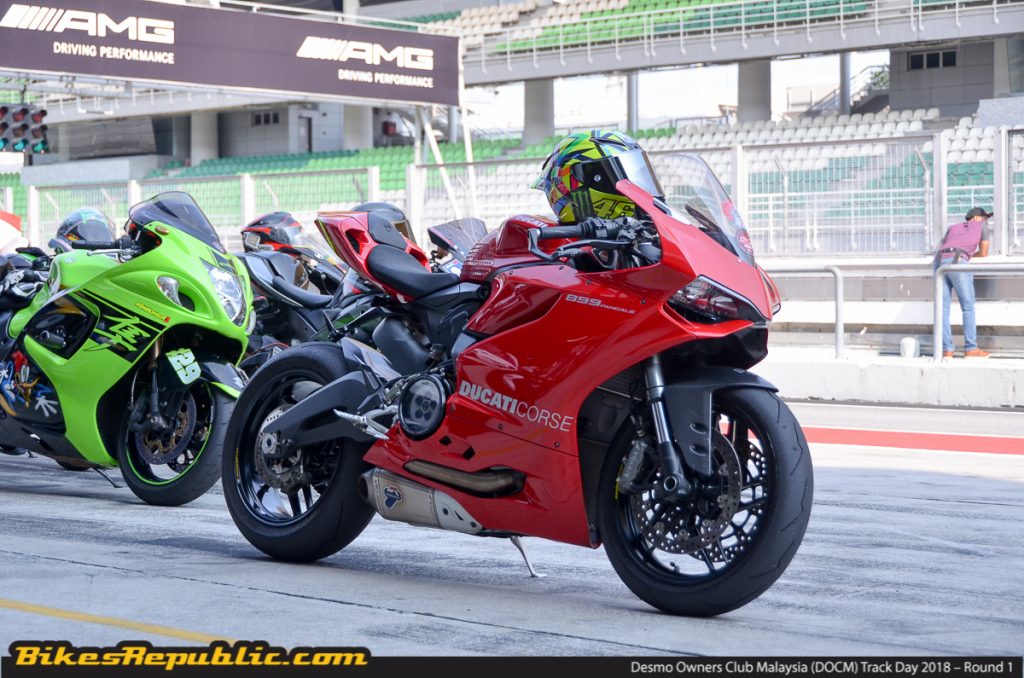 Entry fee to the series is set at just RM500, while the price is as follows: 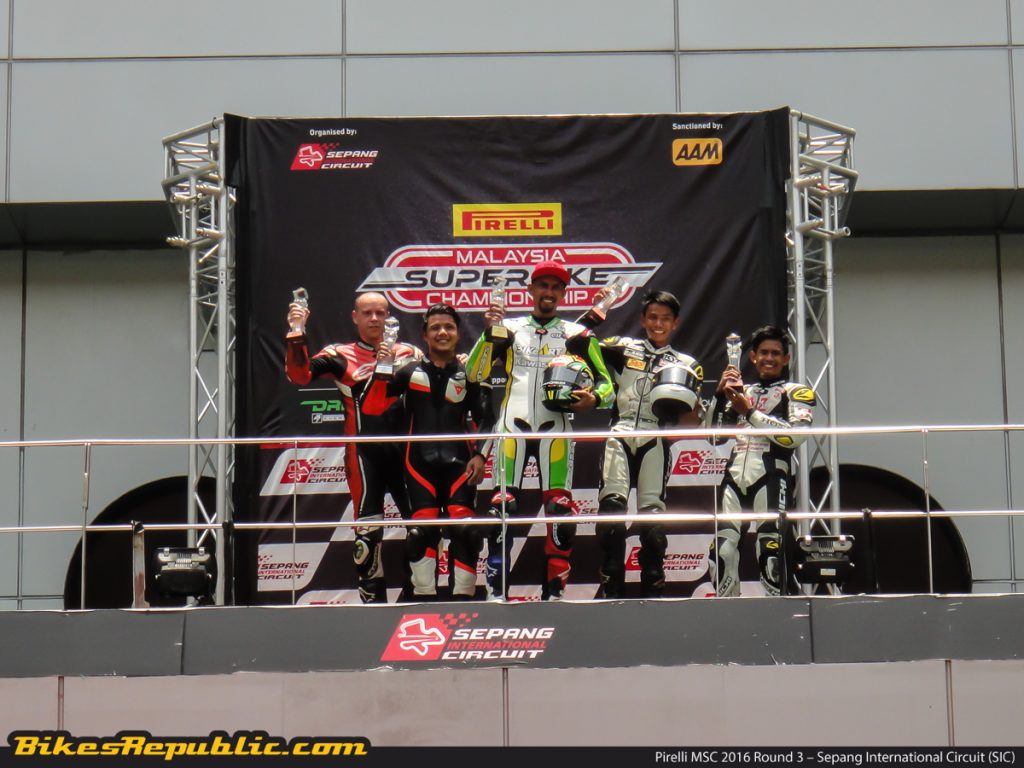 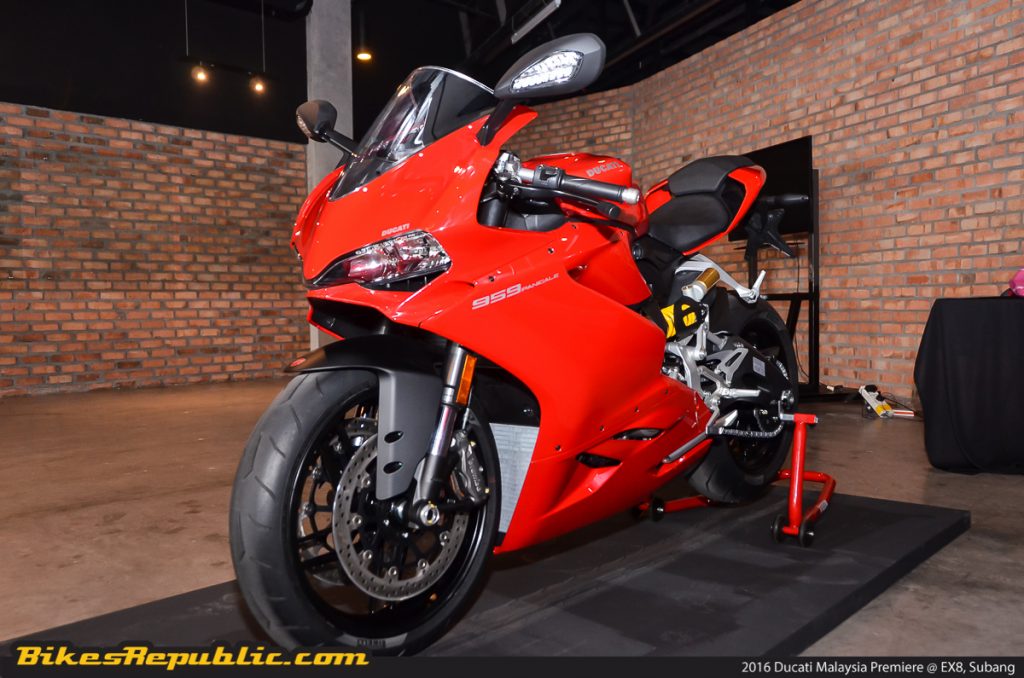 The series will receive technical support from Ducati Malaysia who will be sending their trained mechanics to work on bikes. Lubricants will be supplied by Toyo Lubes while Kratos Motorsport, the distributor of K-Tec suspensions in Malaysia, will offer ride and handling support to all riders. 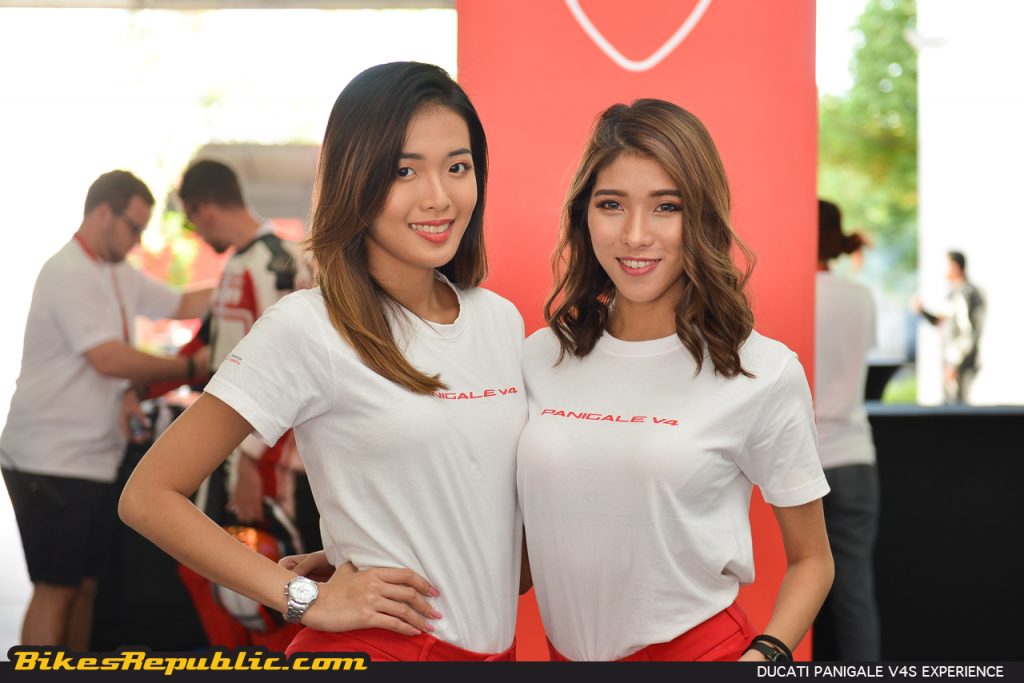 All riders intending to join the series must have a valid AAM license to take part in the races.

The following is the MSBK TOC Desmo Cup Supersport and Superstock Calendar: