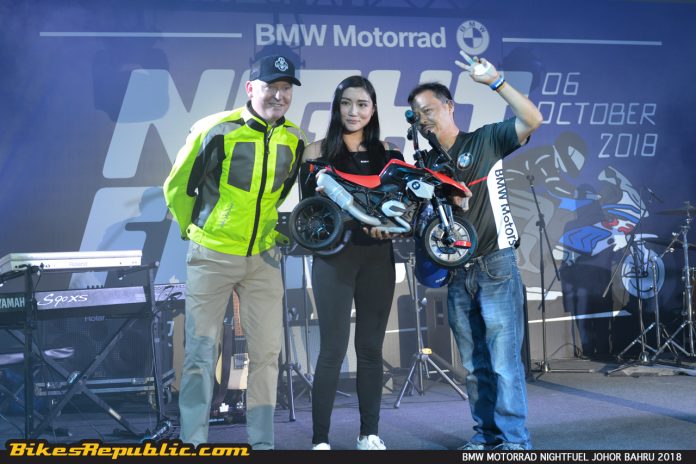 BMW Motorrad Malaysia held the fifth edition of their lifestyle event – BMW Motorrad Nightfuel – at Johor Bahru over the weekend. 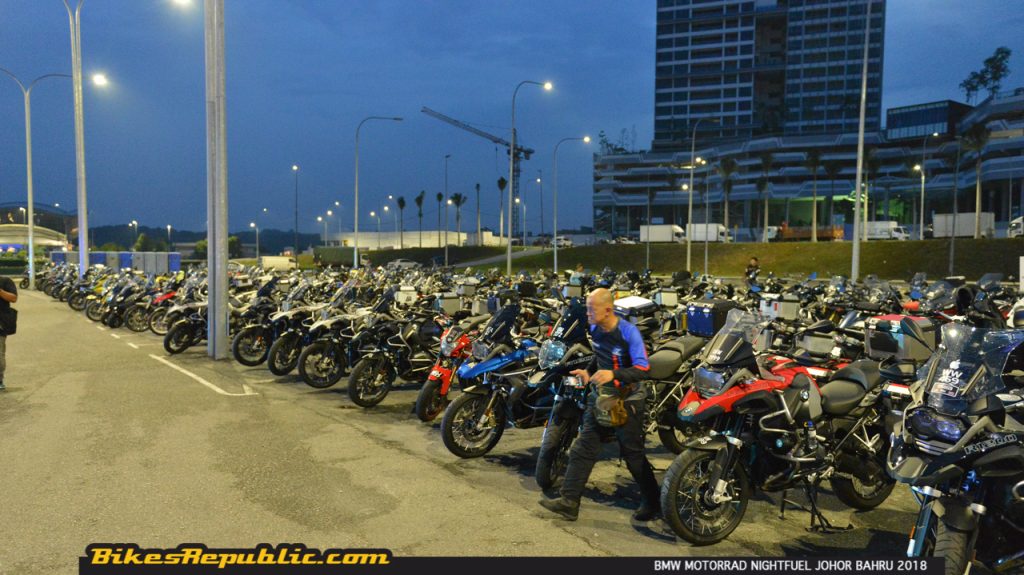 Nearly 600 bikers joined the party from all over Malaysia to celebrate the good life of BMW motorcycle ownership. The event was held at the picturesque Puteri Harbour marina, within view of luxury yachts. 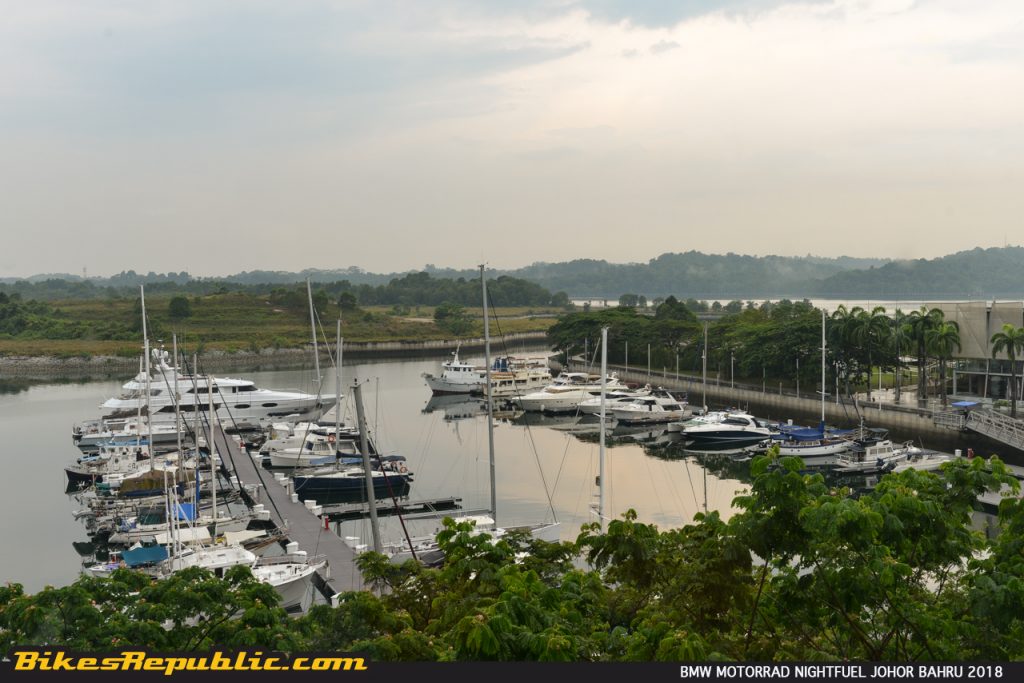 For us in the Klang Valley, the event began with a massive ride consisting of BMW owners who gathered en masse as the Dengkil R&R. The riders were notified by their respective BMW Motorrad dealerships. 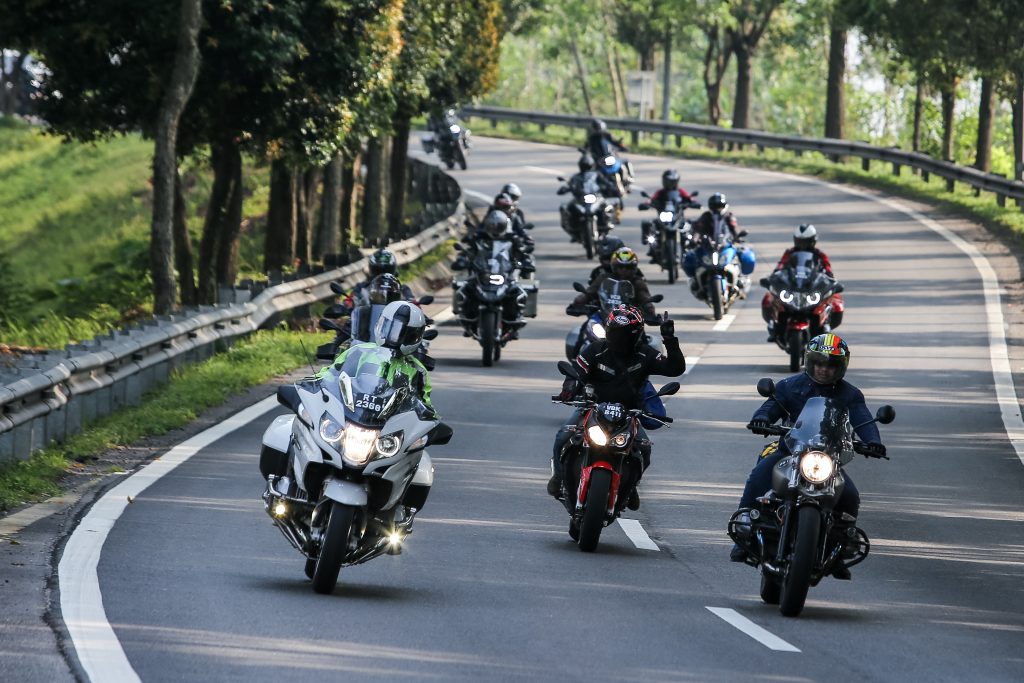 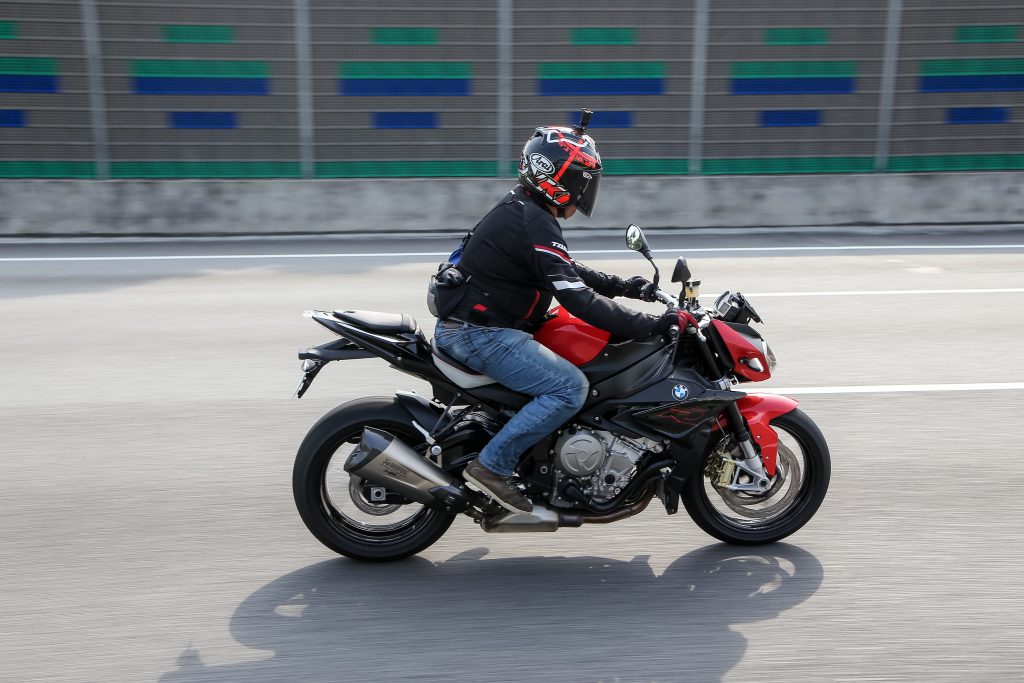 Thankfully, the weather stayed dry all the way to Johor Bahru despite this rainy season. When the rain did come down the riders were already checked in and relaxing in their hotel rooms. 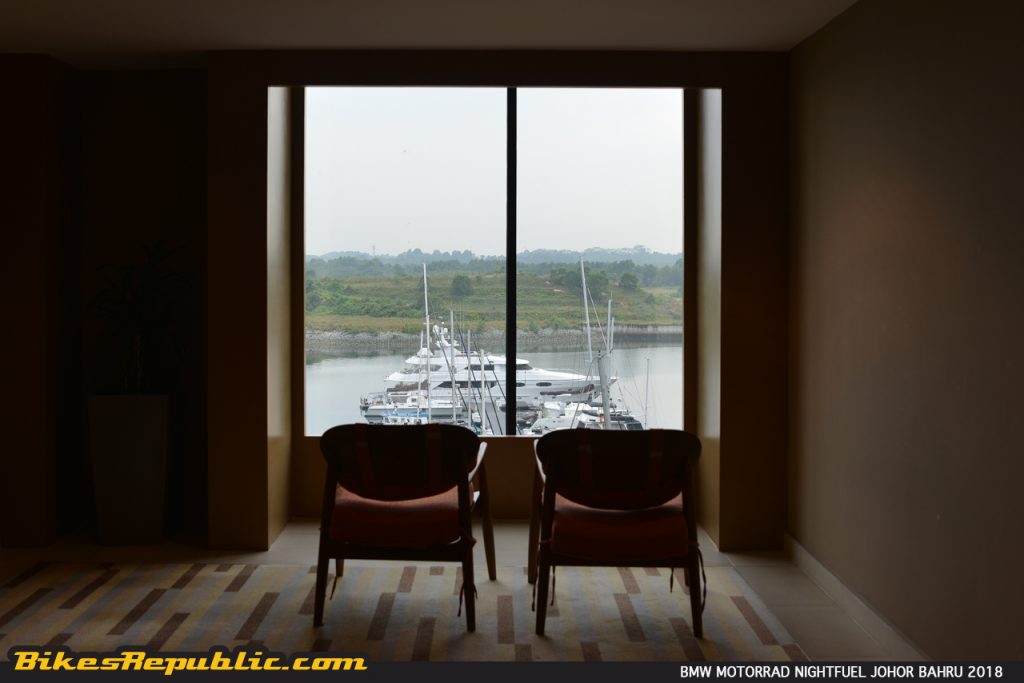 At the event grounds afterwards, the riders picked up their BMW Motorrad Nightfuel JB T-shirts, goodies, wristbands and lucky draw tickets at the registration booth. BMW Motorrad had encouraged online pre-registration to guarantee availability of T-shirt sizing and avoiding the long queue like the one at Nightfuel Putrajaya earlier this year. 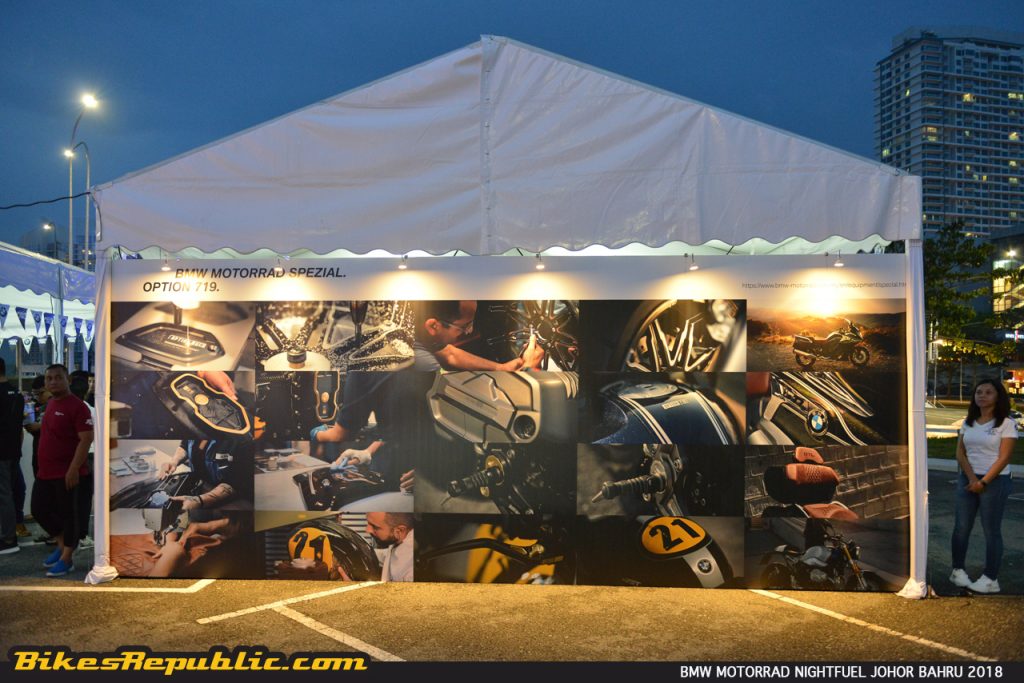 Participants were then free to try and browse on new BMW Motorrad riding gear in the pop-up container. An r nine T Racer was secured to the roof. 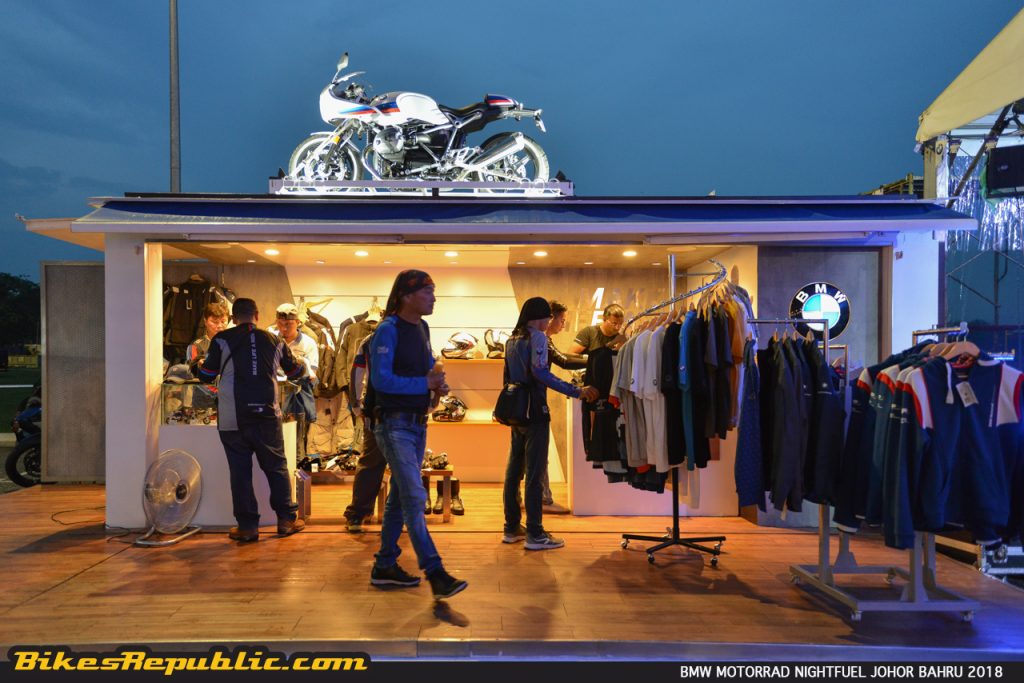 They also had the chance to participate in the Match and Win game. Participants of three persons to a team need to put together a complete picture of either an S 1000 RR HP4 Race or R 1200 GS Rallye under 1 minute 30 seconds to win an exclusive BMW Motorrad baseball cap for each person. 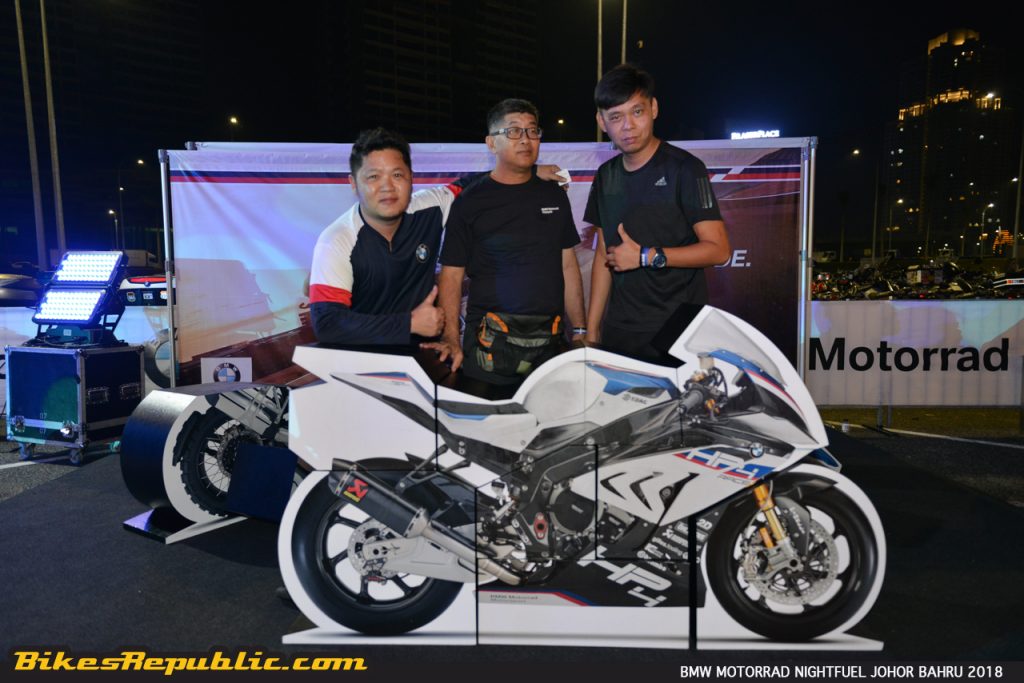 Additionally, BMW Motorrad Malaysia had demo bikes on display on which participants could get on and take photos with.

Besides that, they were encouraged to autograph a BMW Motorrad Community Top Box. The item will then be mounted to a BMW and brought around. The last such project was signing on the fuel tank of the r nine T Scrambler which we rode to the Distinguished Gentleman’s Ride 2018 in Melaka the previous week.

Of course, there was food and drinks. As with each Nightfuel, the caterers served well-known local food, besides grilled and BBQ meats. Laksa Johor and nasi briyani gam got the pick this time. 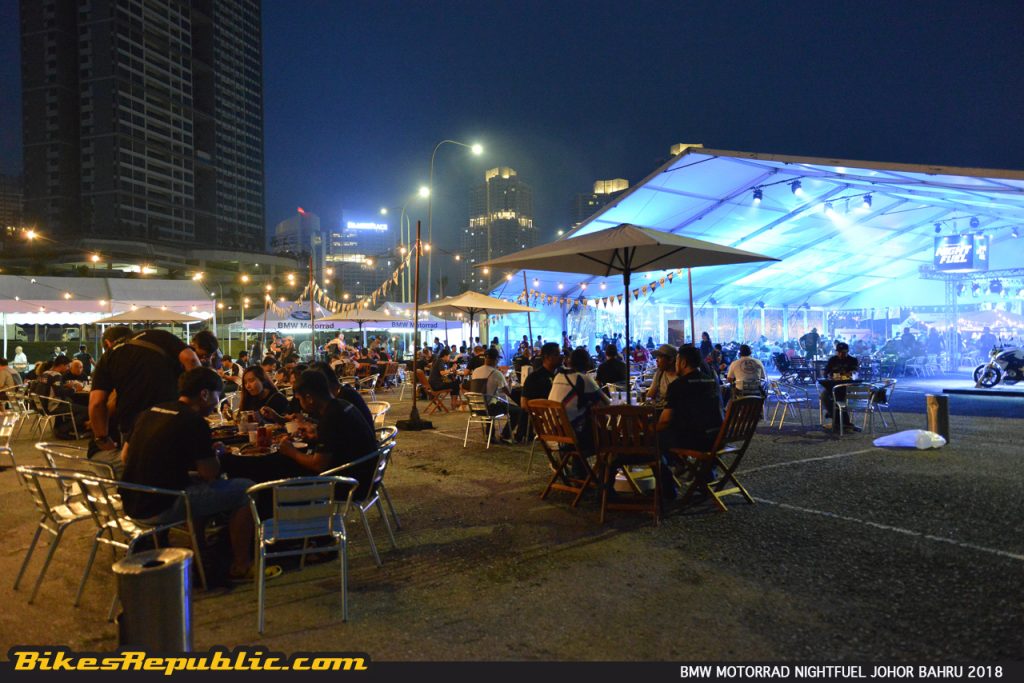 No alcohol was served. 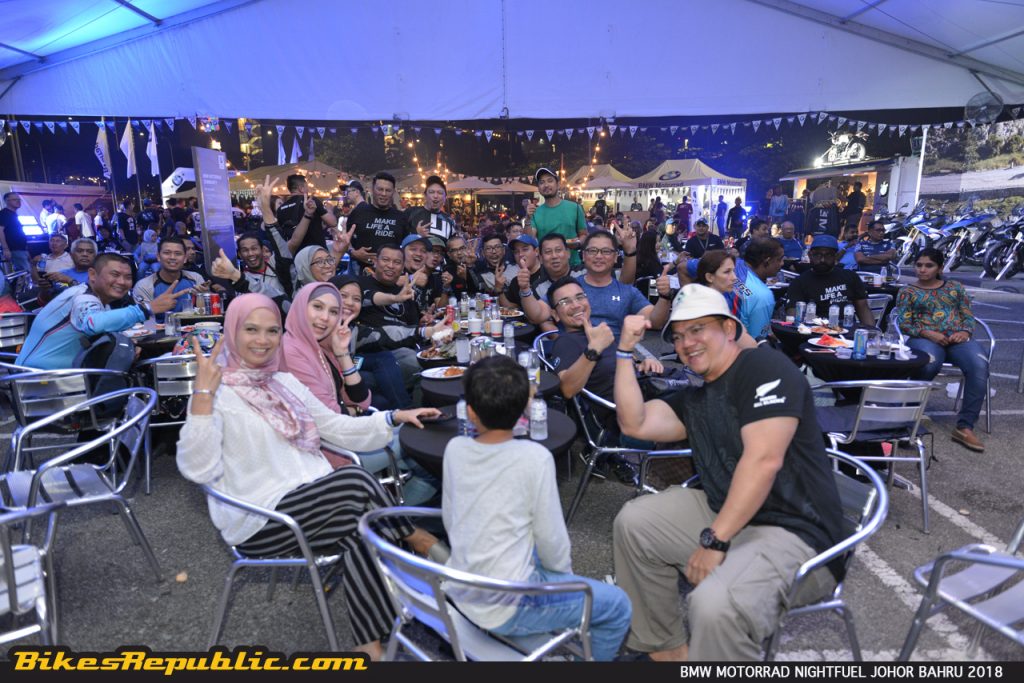 The local band Nine Lives was back to rock the crowd with classic rock hits that could well be Top 10 Riding Songs. 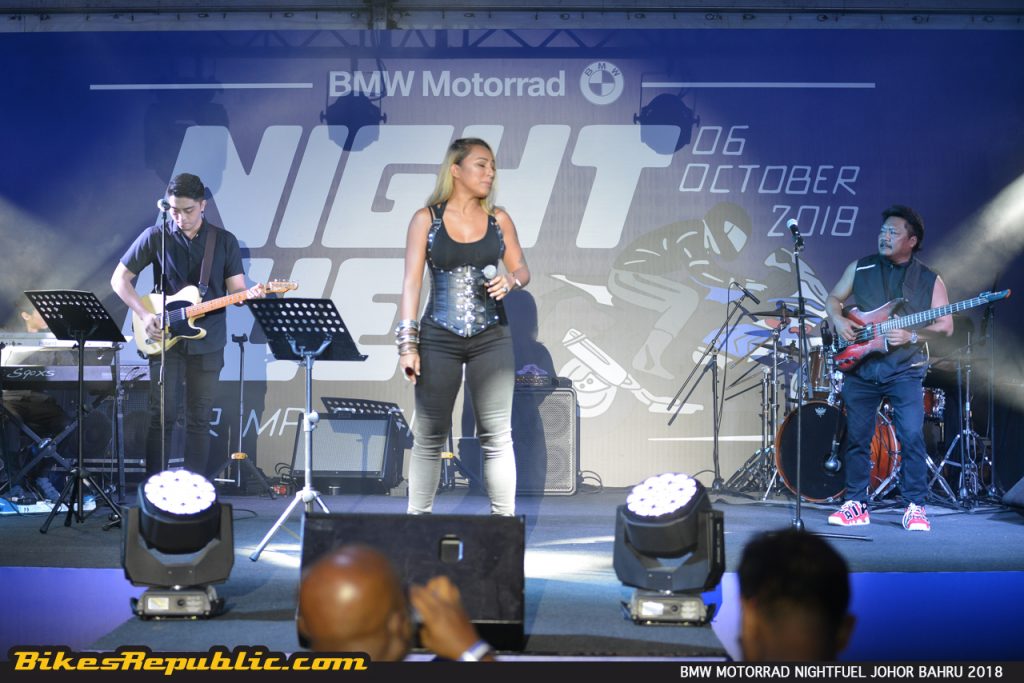 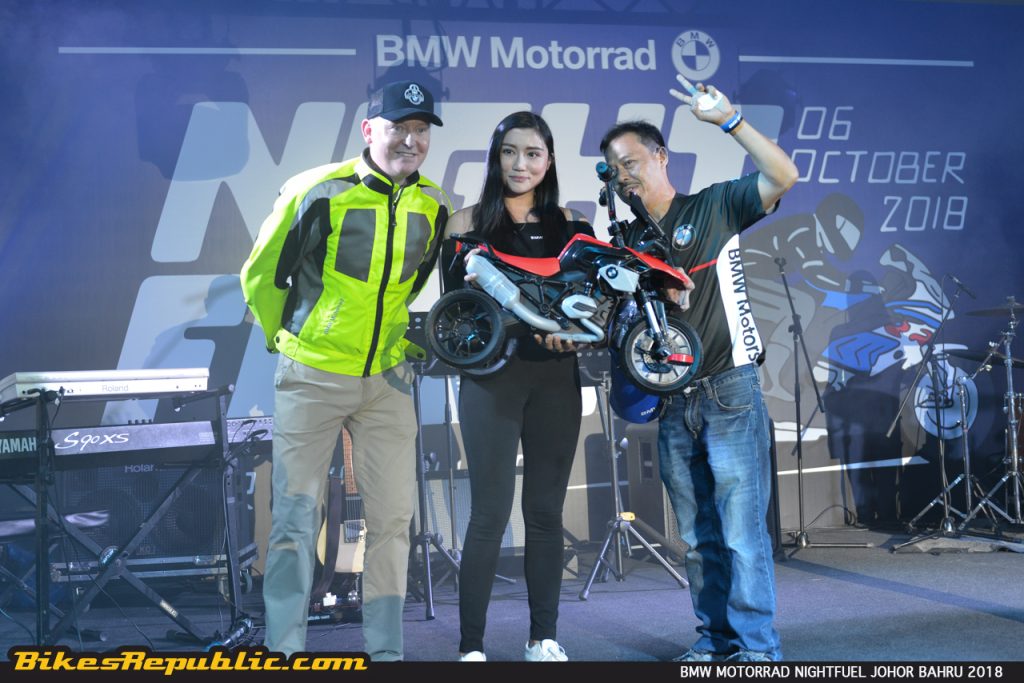 BMW Motorrad Malaysia had always used the BMW Motorrad Nightfuel as the platform to launch the latest models and it was the much-anticipated F 850 GS tonight. BMW knows that the 800cc adventure category is hard fought and the F 850 GS would bring them back into the fray. Please click on the link below to learn more about the bike.

The party carried on after the launch with the third and final lucky draw session, before being called an entertaining night at 11 pm. 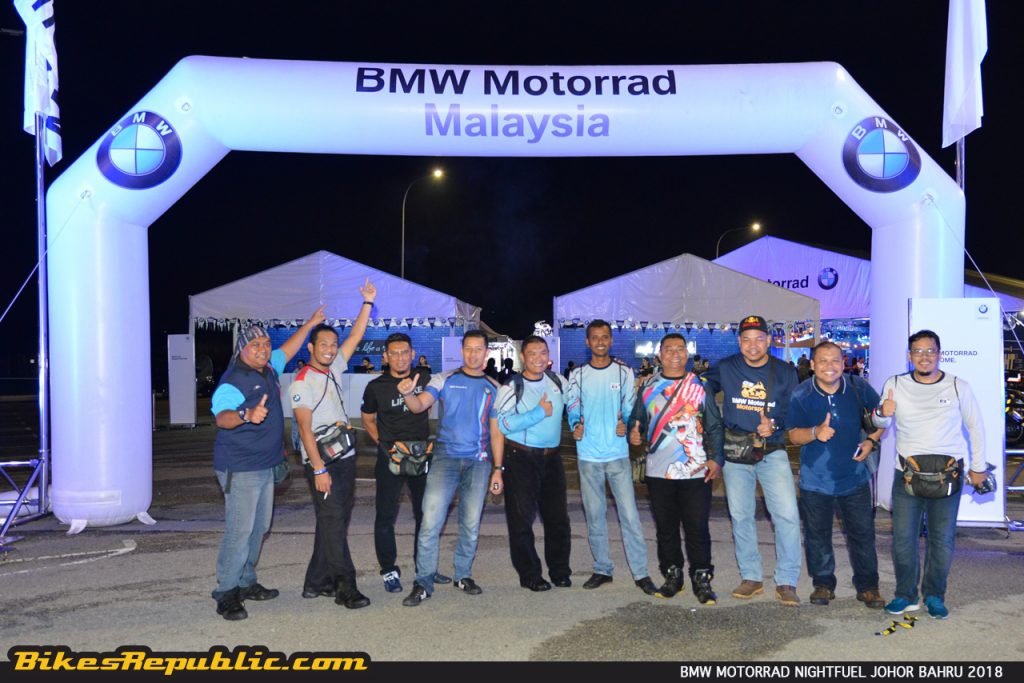