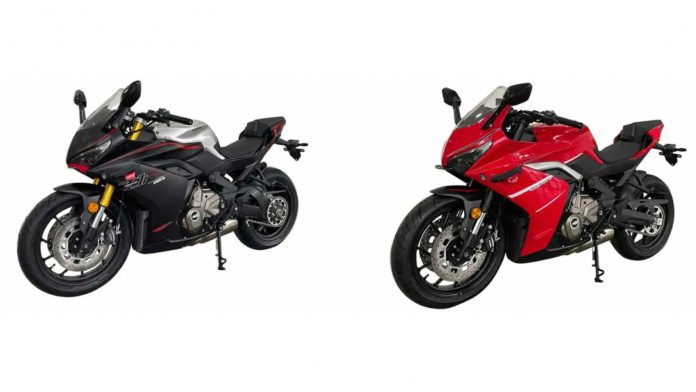 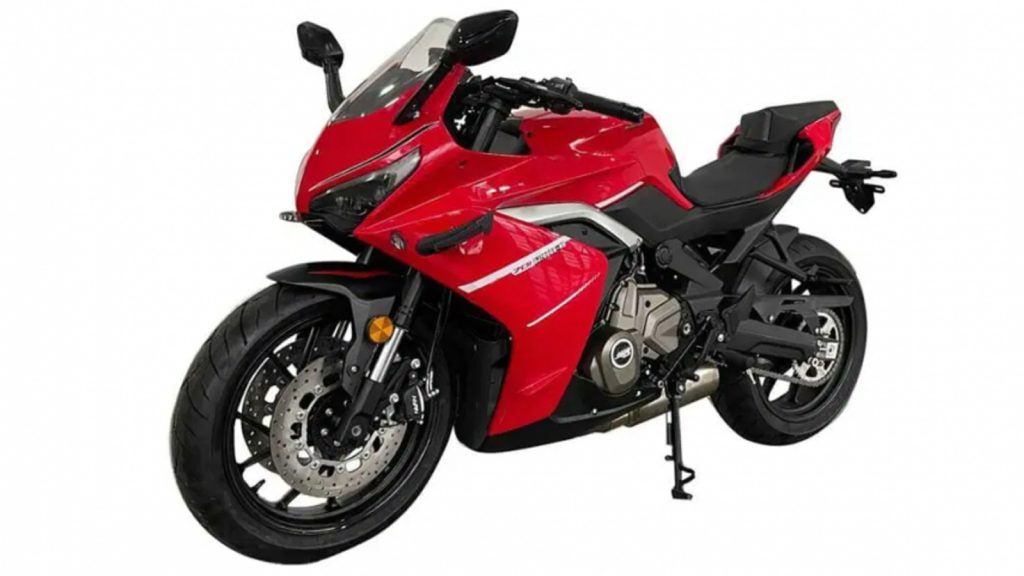 Asian powerhouse QJMotor is on a roll. The Chinese brand has made waves throughout 2021. Besides owning key brands such as Benelli and Keeway, it even announced its entry in the highly competitive Moto3 world championship this year.

Well, the Geely-owned two-wheeled giant is set to mark another milestone with the introduction of a pair of 700cc middleweight sports models under its main QJMotor brand soon. What you see are will reportedly become the QJMotor 701 and 701R – the latter being a higher-spec offering. 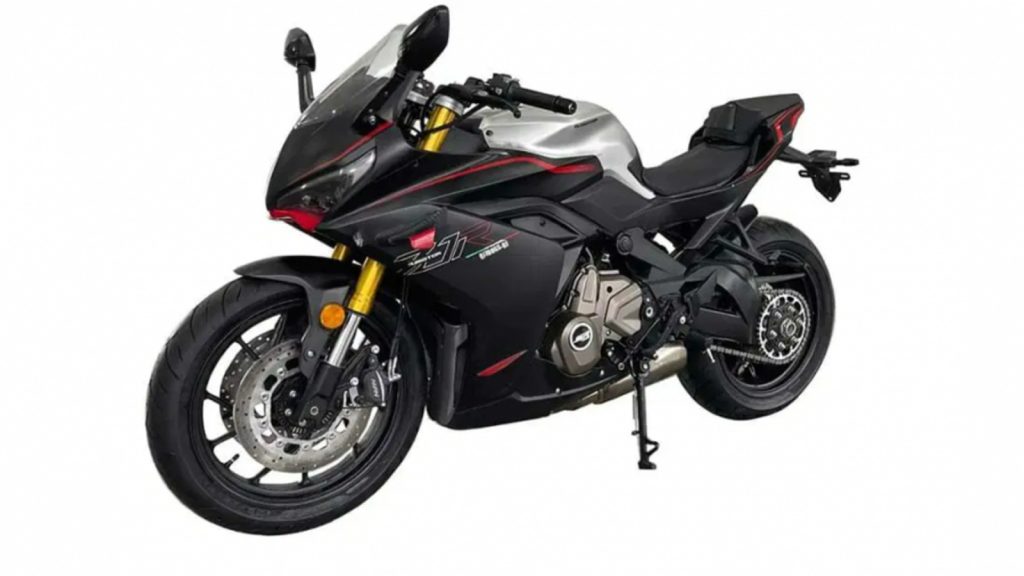 Both share common parts, including the brand’s new 693cc DOHC 8-valve parallel twin engine that outputs a claimed 75HP. Both are expected to be kitted out with keyless ignition, TFT digital dash display, plus backlit bar controls as standard too.

Clearly, the powertrain and features mentioned sees this Chinese fighter eyeing to trump the much raved about Yamaha R7, which outputs a more ‘modest’ 72HP but has a rather ‘meagre’ list of features.

Additionally, both the engine and the tubular steel frame it’s housed within previously appeared in the QJMotor ‘Chase’ 700 – and SRK700 –  naked. The new 701 and 701R twins will have said package reduxed in an arguably sleek, modern and rather handsome fairing design.

Other key features reportedly included are Nissin brakes, as well as Marzocchi suspension hardware – features that will likely set apart the ‘basic’ 701 and up-specced 701R. As for weight, reports indicate laden (wet) figures of of 193kg (701) and 198kg (701R) –  in other words, close to the R7’s 188kg claim.

More details on the 701 twins are expected soon, likely through demonstrations by riders Elia Bartolini and Matteo Bertelle, both of whom race for the QJMotor-supported Esponsorama Racing Moto3 team.