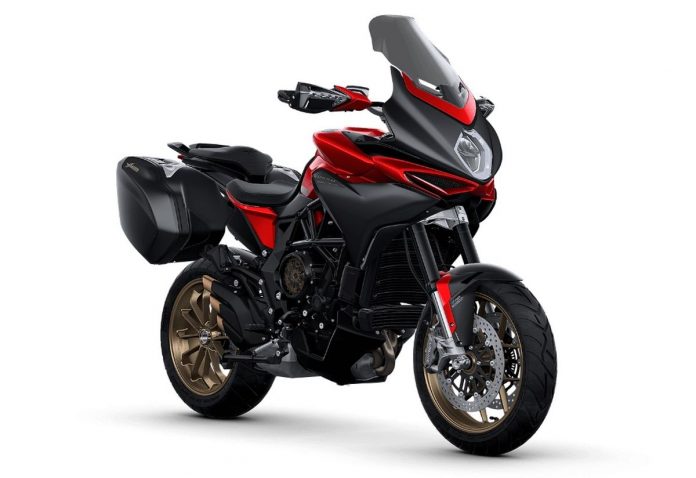 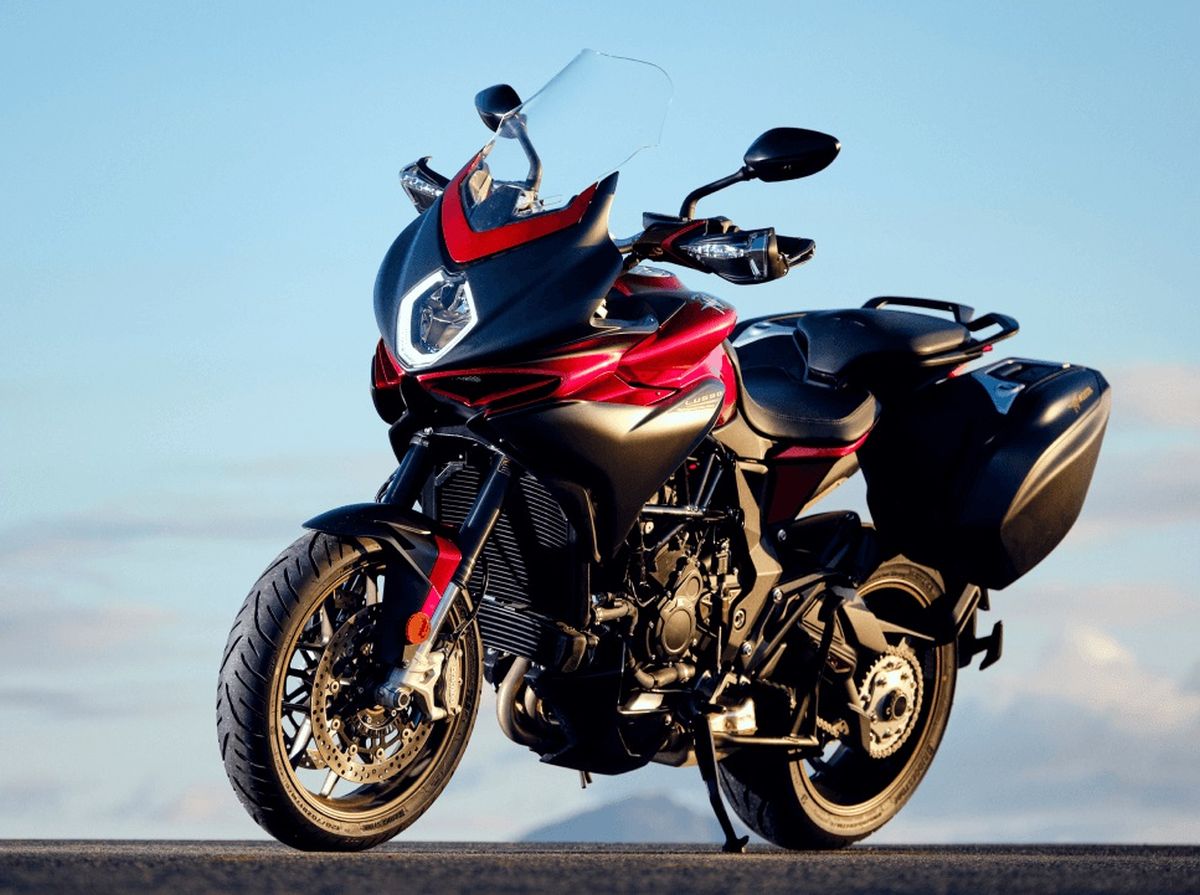 The Turismo Veloce maintains the familiar 798cc inline-three with a counter-rotating crank. However, it gets a new intake for better low-end and mid-range power with MV claimed the powerplant now makes 110hp with a 12 per cent increase torque between 3,000-6,000rpm. 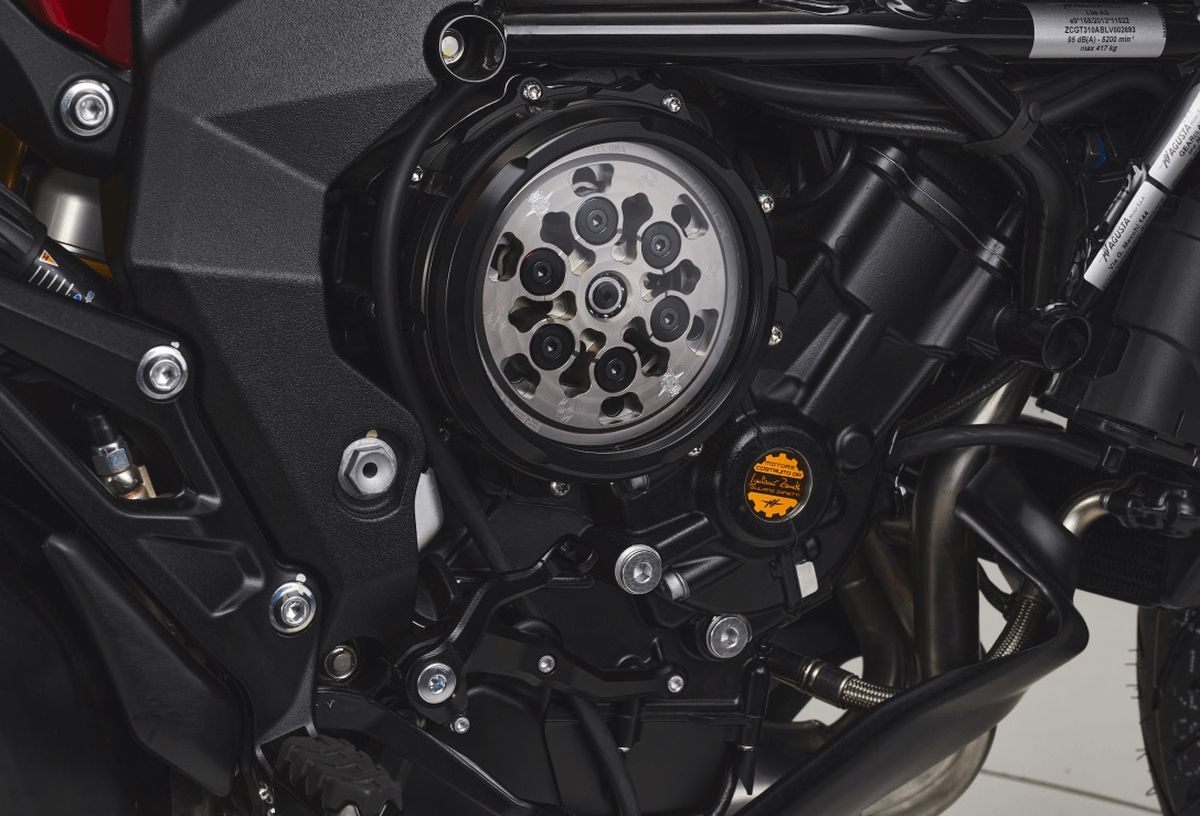 According to MV, the gearbox has been revised for lower revs to reduce vibration and optimized fuel consumption. 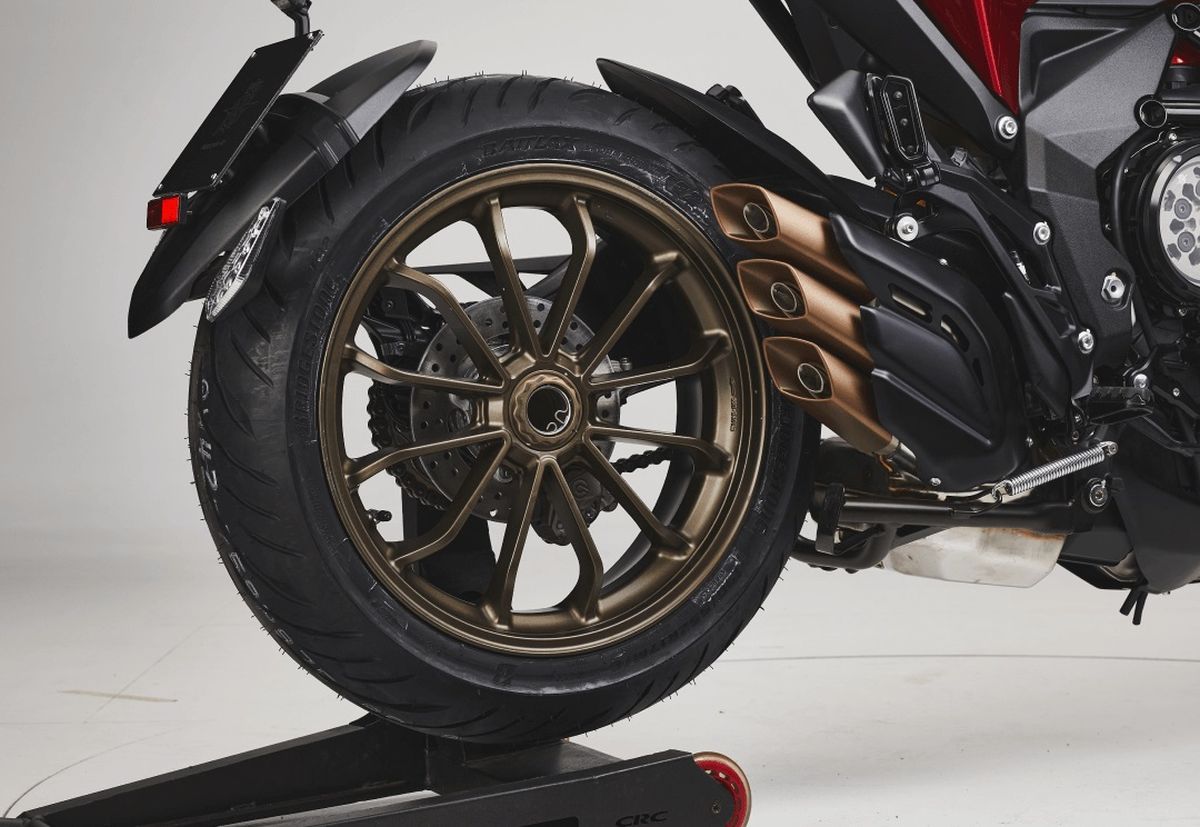 Not only that, but the Turismo Veloce also gets the same upgrade as the Superveloce with EAS 3.0 quickshifter, DLC-coated valve tappets, sintered valve guides, a redesigned exhaust, and new fuel injectors. 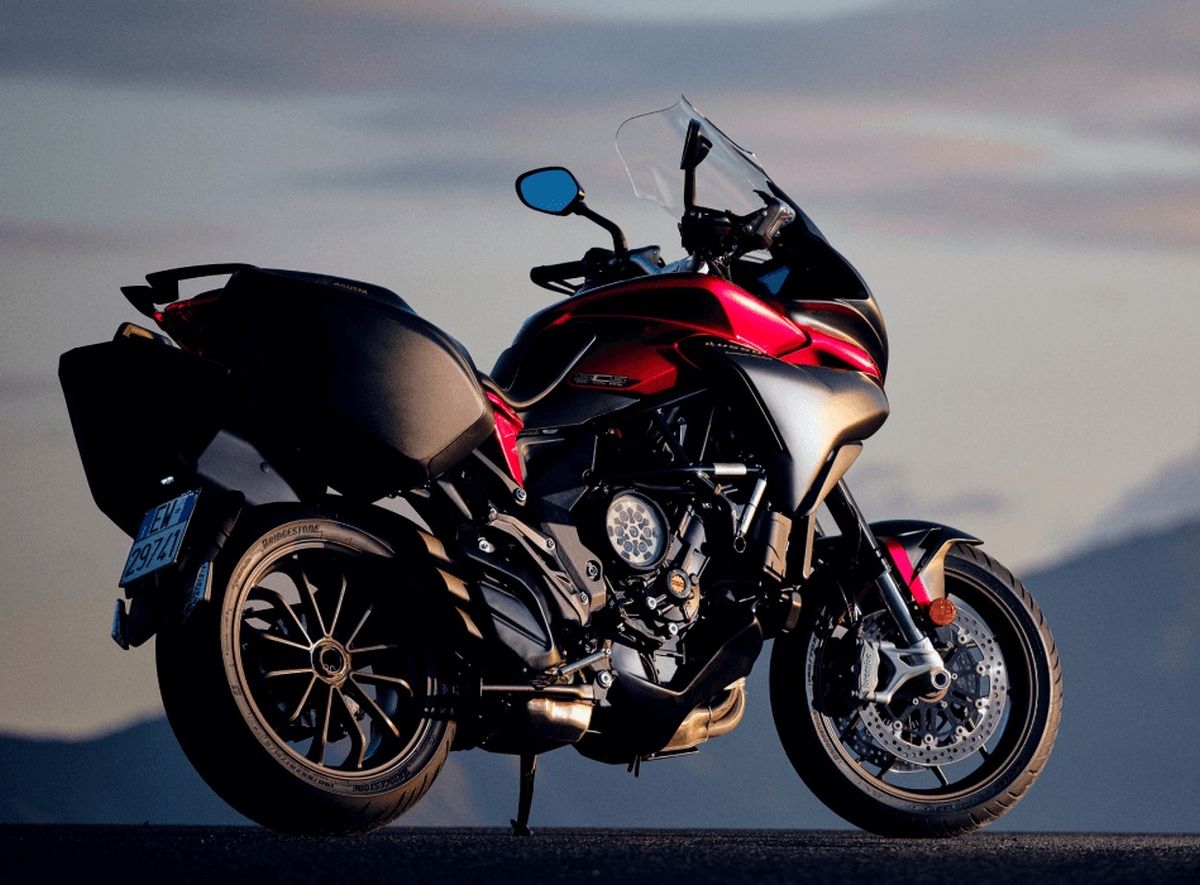 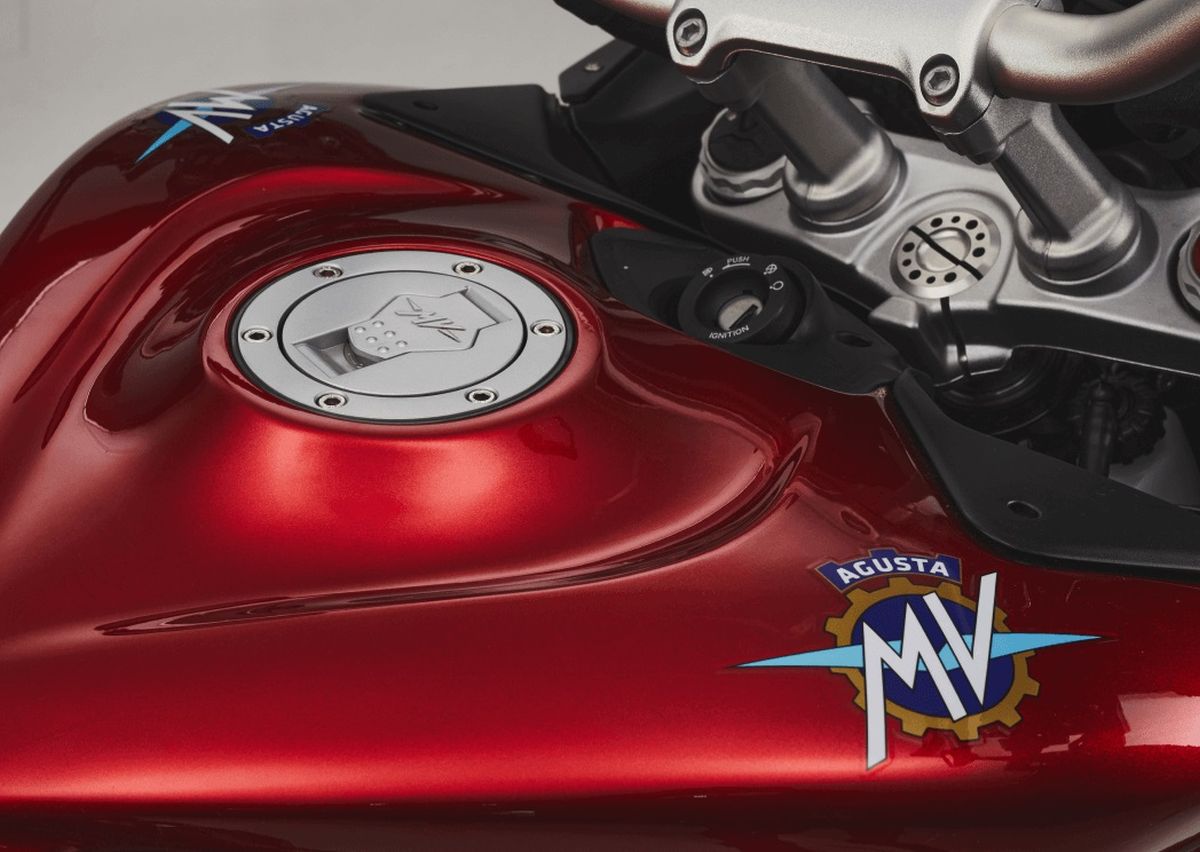 Other significant updates include: 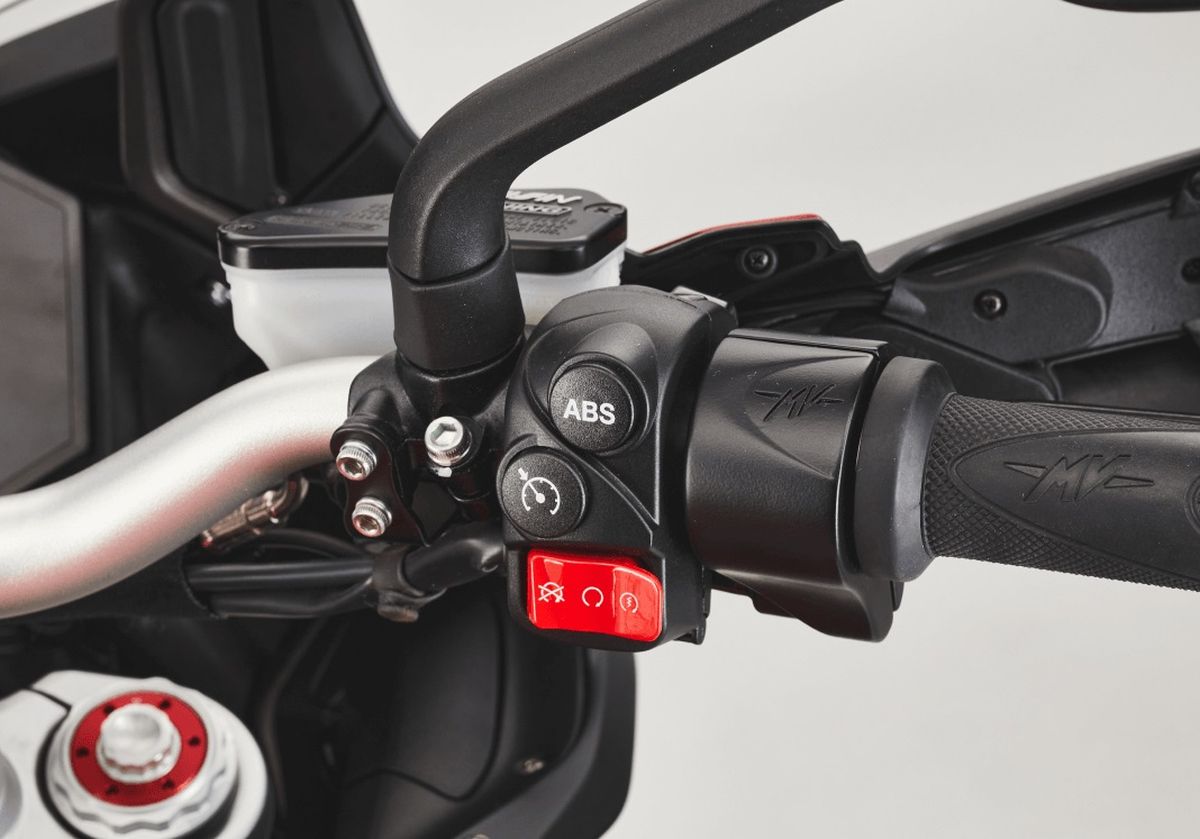 MV Agusta has been a little quiet for the last few years in Malaysia, there were rumours some time ago that the Italian brand will be revived in the local market but it remains to be seen. However, we do hope to check out these beautiful machines up close!