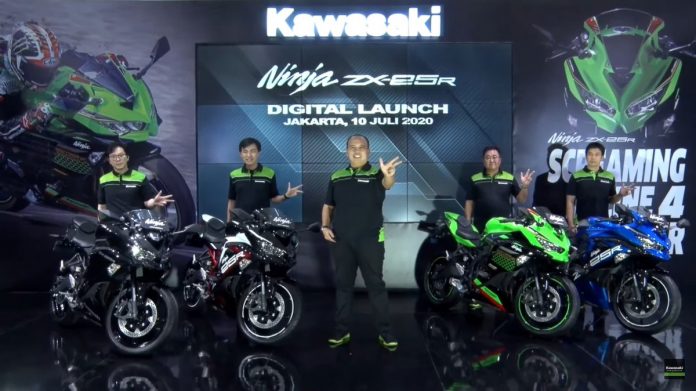 After months of anticipation, the 2021 Kawasaki Ninja ZX-25R has finally been launched in Indonesia. Due to all the COVID-19 commotion, the production model has been pushed to 2021 instead of 2020 but as they say, better late than never (hopefully not too late for it to come to Malaysia, though). 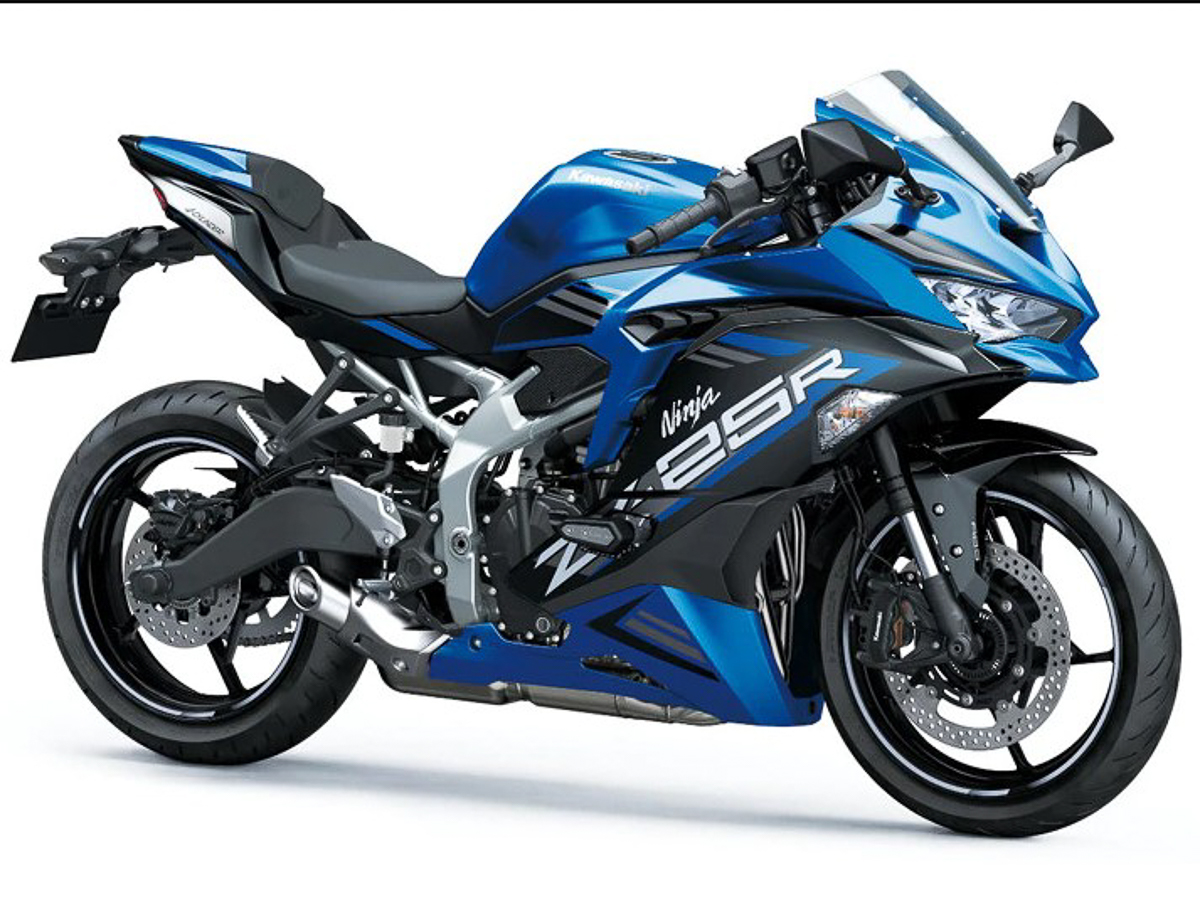 The differences between the base model and the Special Edition are the additions of selectable riding modes, quick-shifter (both ways), and traction control as standard for the SE. Sweet. As for pricing, the Indonesian market will be selling the base Ninja ZX-25R at IDR 96,000,000 (around RM28,318) while the SE will set them back at IDR 112,900,000 (RM33,302). 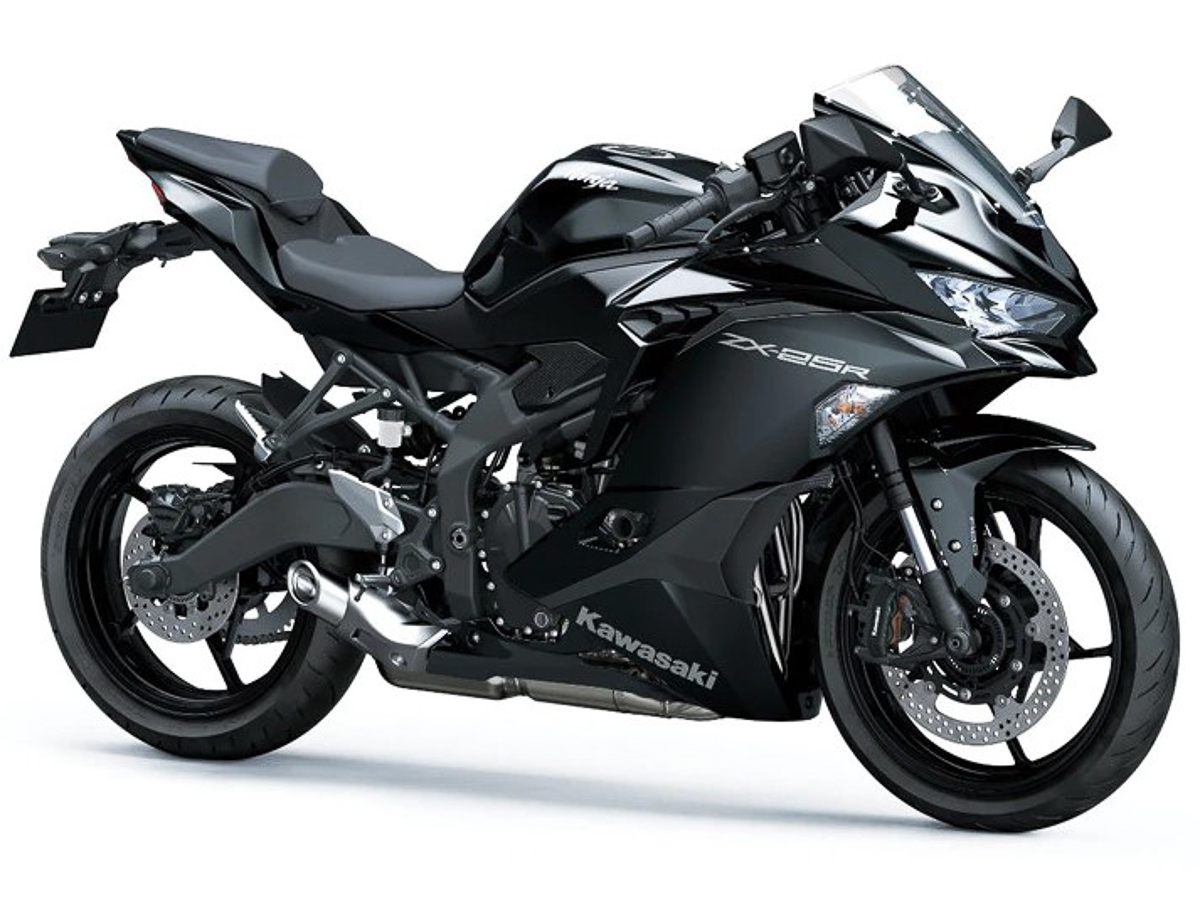 As for the engine, Kawasaki Indonesia has confirmed that the 2021 Kawasaki Ninja ZX-25R’s 249cc inline-four DOHC engine produces a staggering 50hp at 15,500rpm (51hp with ram air) and 22.9Nm of max torque at 14,500rpm. In other words, you will some good times when you rev this baby hard. 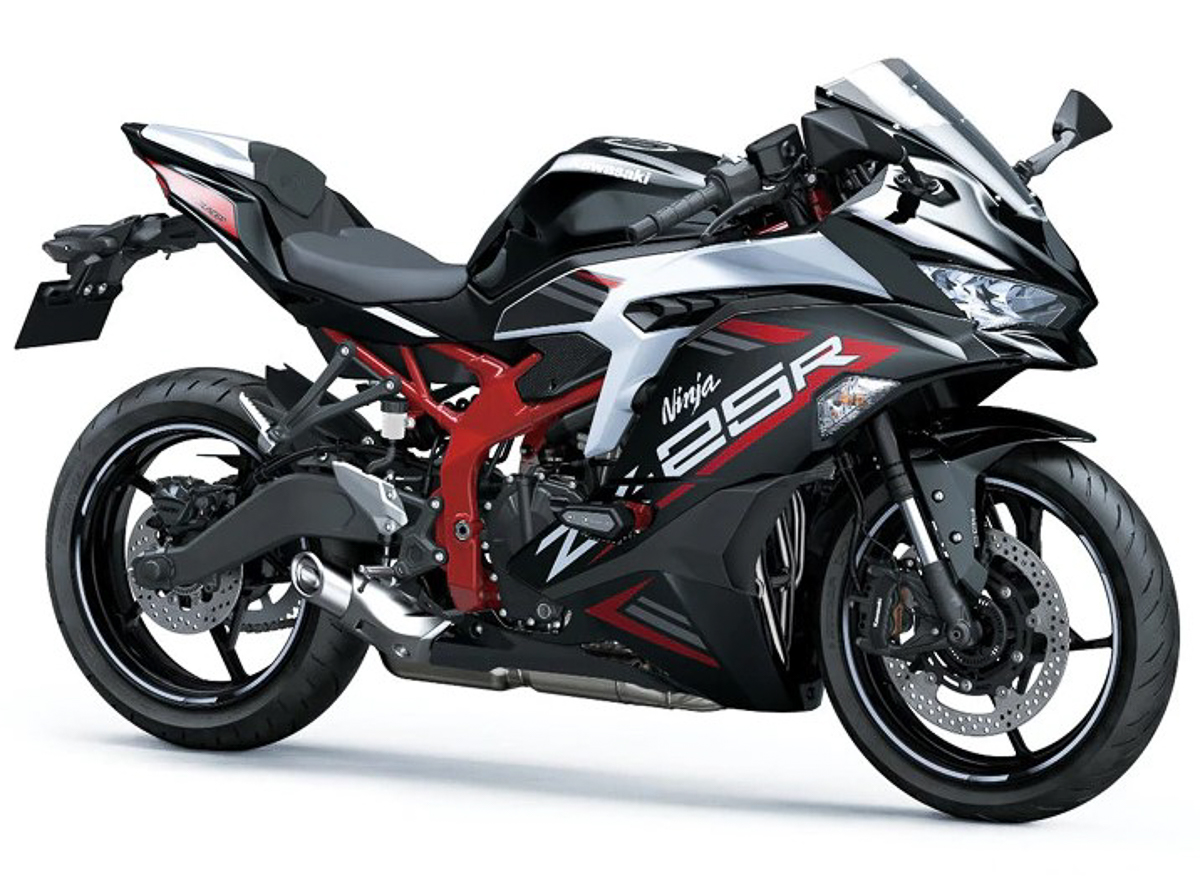 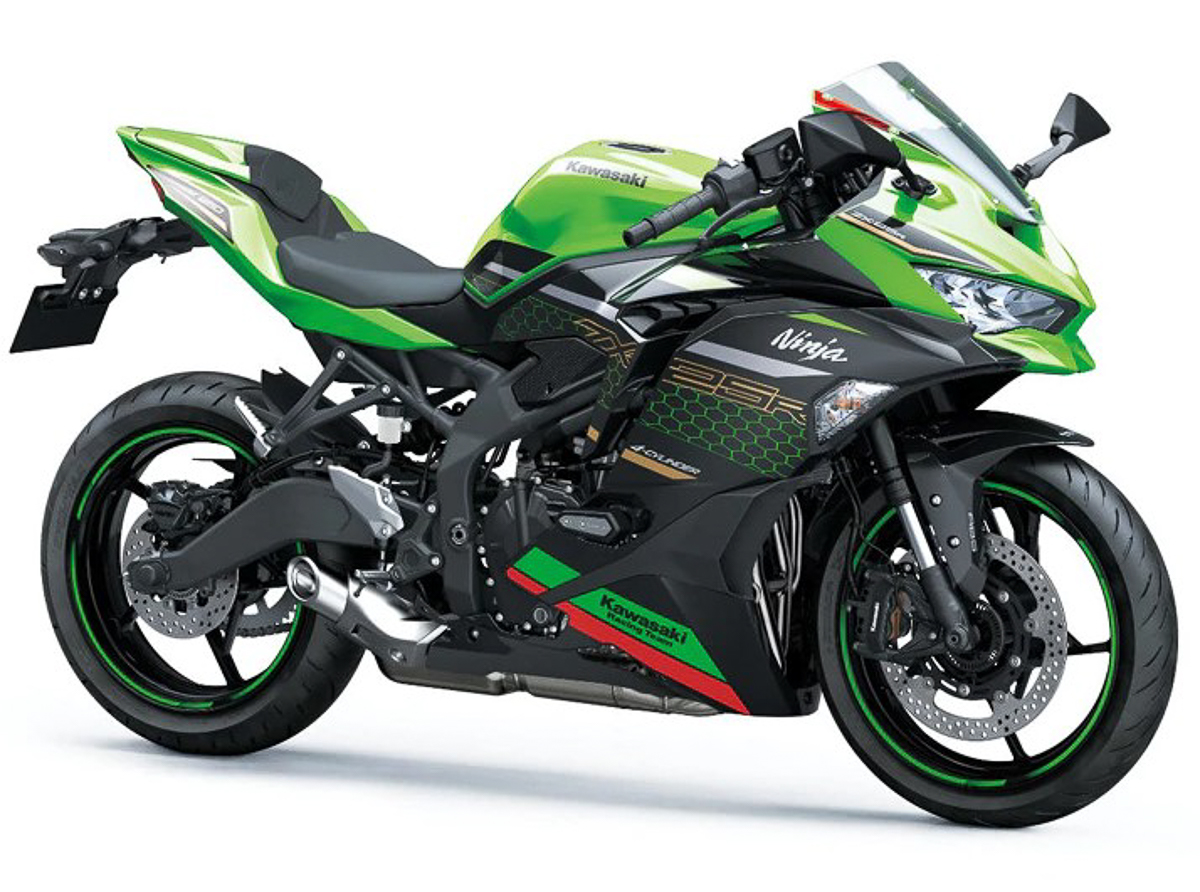 We finally have a clear idea of what the pricing is like for what’s arguably one of the most interesting motorcycles of 2020. Will it come to Malaysia? We sure hope so. It’s just a matter of Kawasaki Heavy Industries (Japan) ironing out all the issues between Kawasaki Motors Malaysia (KMSB) and national bike manufacturer, Modenas.