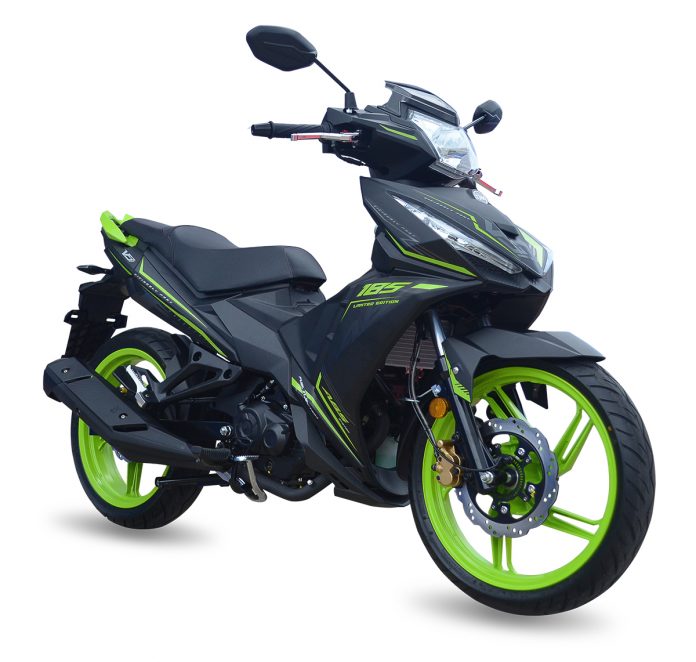 MForce Bike Holdings, the official distributor of SYM motorcycles here in Malaysia, has unveiled their special 2020 SYM VF3i Limited Edition 185cc ‘super moped’. Why special? Well, it has the biggest capacity in its class, enhanced with Anti-lock Braking System (ABS), and limited to only 5,000 units for production. 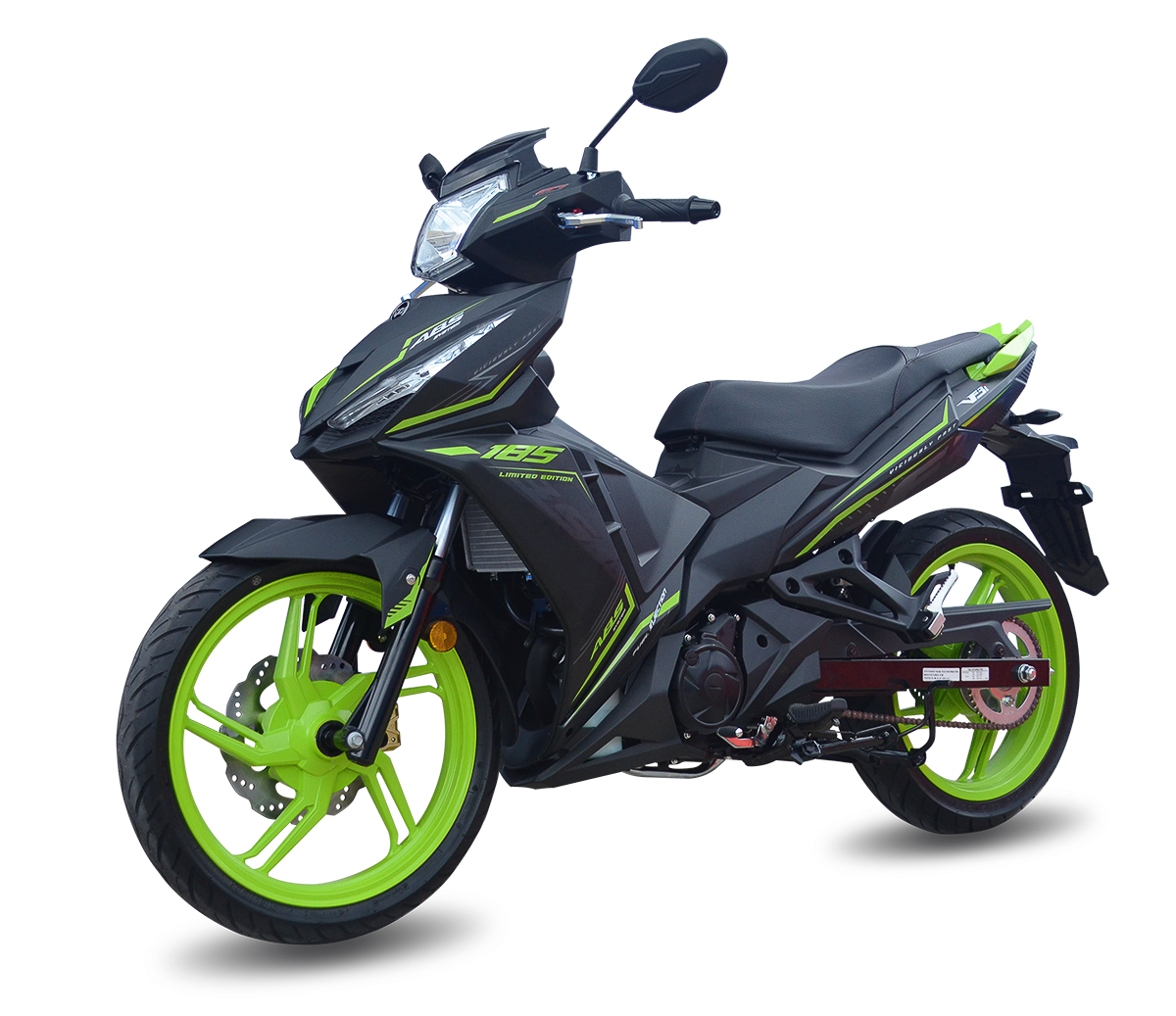 According to Mr Asri Ahmad, General Manager of Operations MForce Bike Holdings, “The SYM VF3i 185 LE is upgraded from the previous version based on the feedback and comment on local motorcycle owners and enthusiasts. The new version offers more powerful engines through several upgrades in the engine components, including a 30mm throttle body to provide better response when riding.” 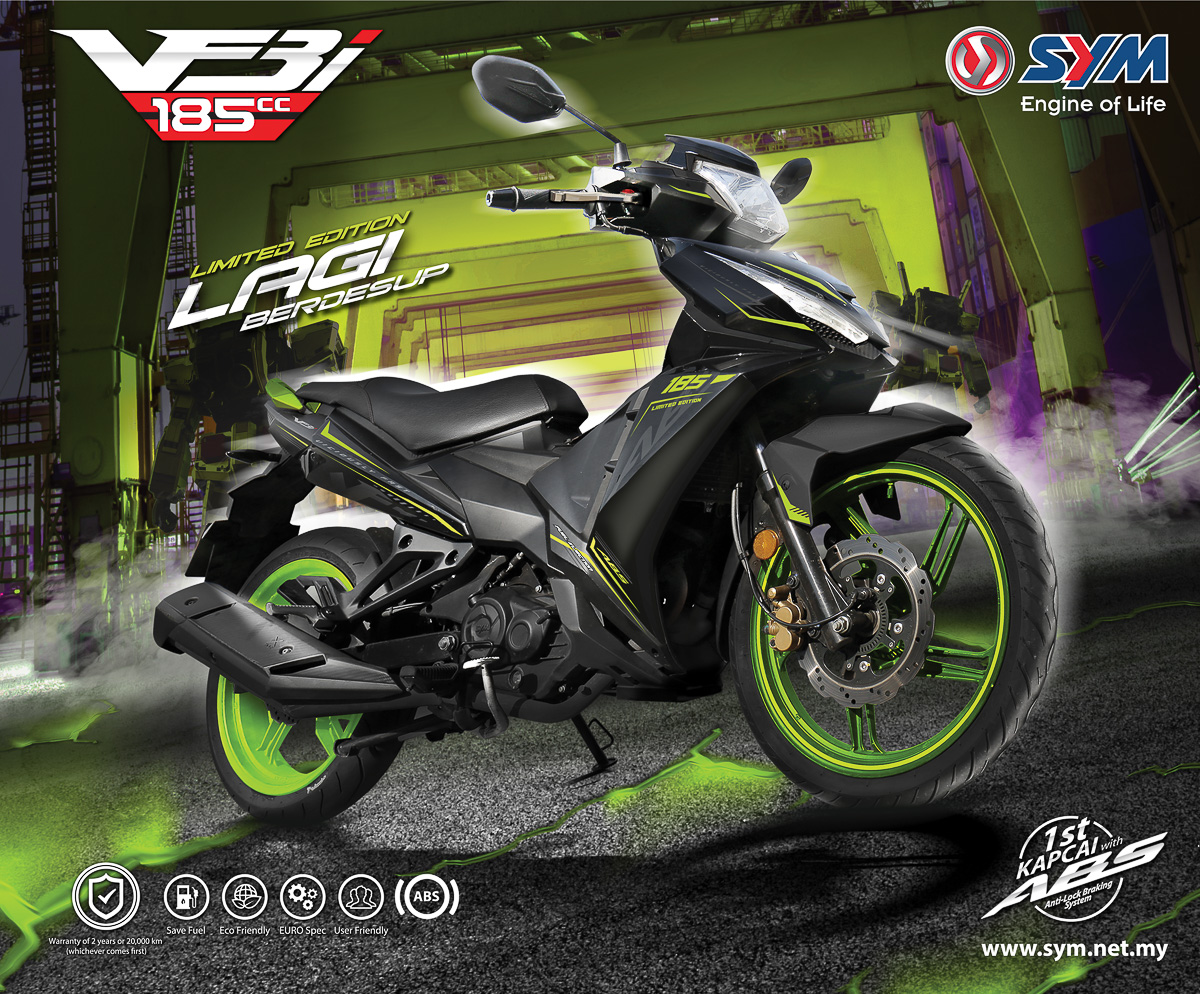 Paired that with its 183cc four-stroke single-cylinder engine, the 2020 SYM VF3i Limited Edition produces 19.7hp at 9,000rpm and 17.4Nm of maximum torque from 7,500rpm. All the power from the Euro3-compliant engine is sent to through a six-speed manual transmission before transferring it over to the rear wheel. 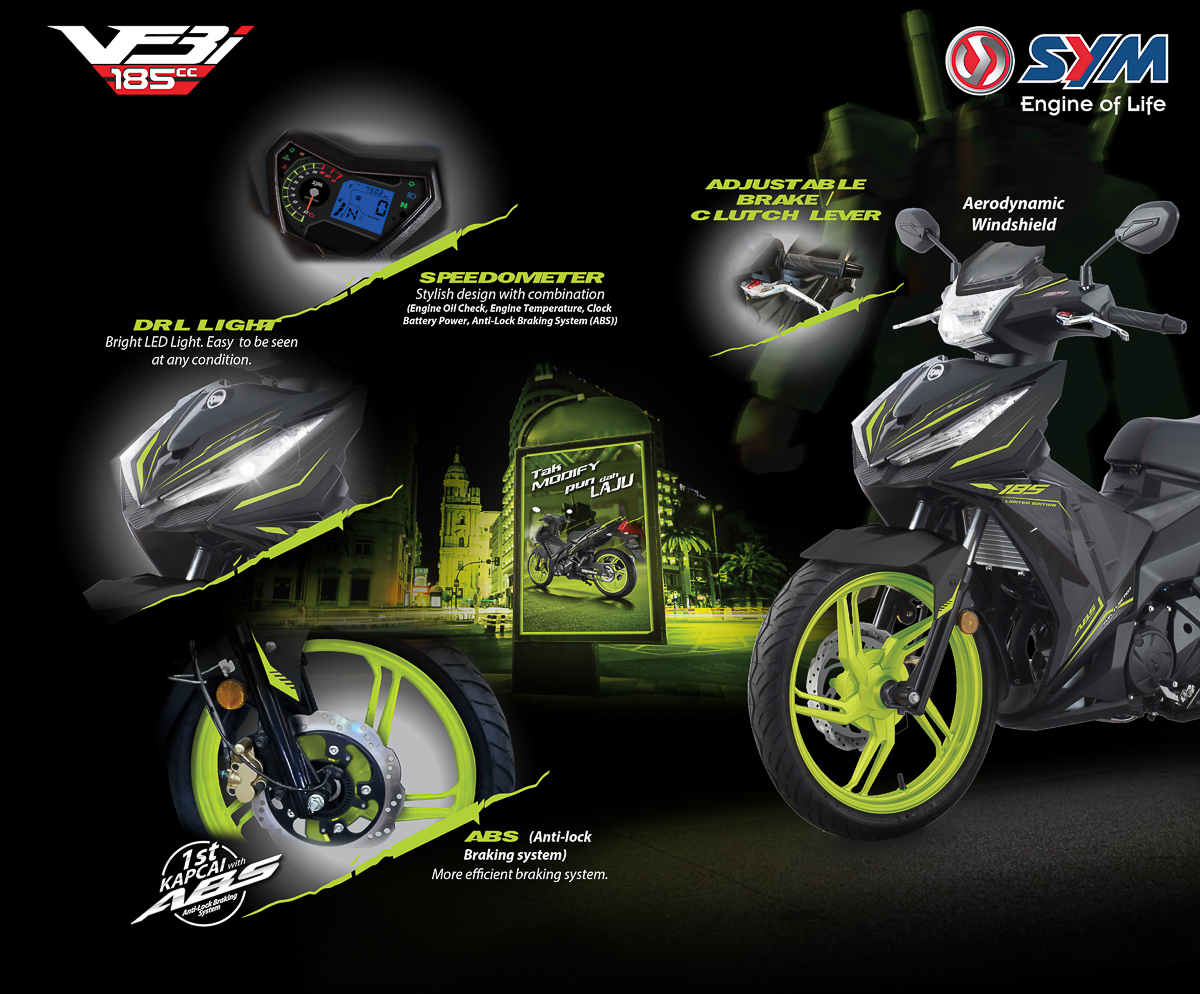 Other updates include enhanced front DRL lights for better visibility, new rear LED light, redesigned speedometer for added style, as well as an ‘aerodynamic windshield’ which is said to provide better wind resistance and balance while riding, especially on long highways here in Malaysia. 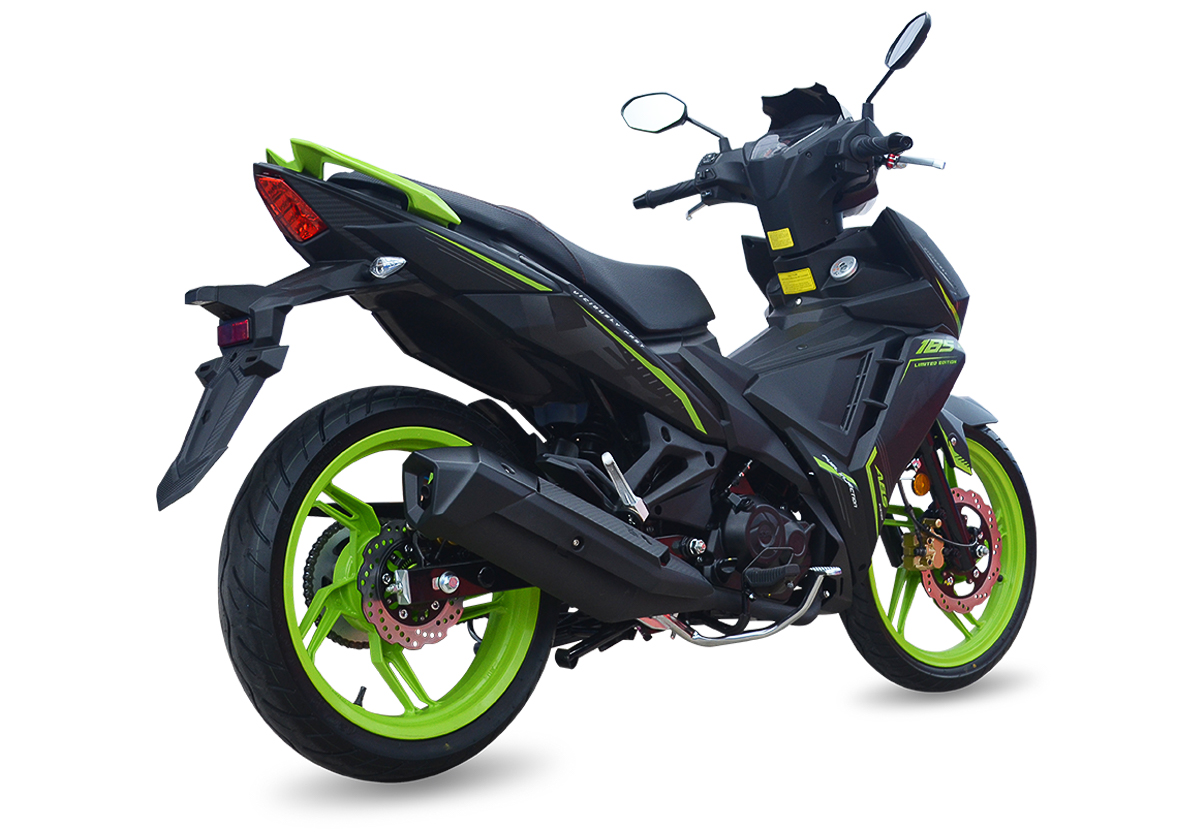 Those who are interested in getting their very own 2020 SYM VF3i Limited Edition can get one at RM9,338 (excluding insurance & road tax). There’s only one colour available, which is the ‘Matt Black’. It comes with a two-year manufacturer warranty or 20,000km mileage (whichever comes first).