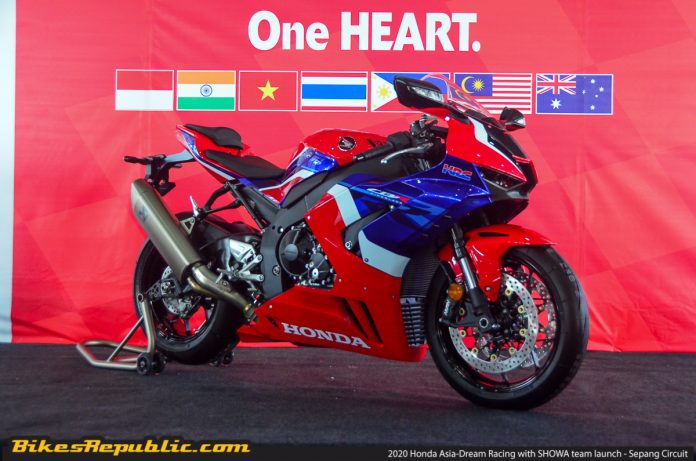 Boon Siew Honda gave an exclusive preview of the 2020 Honda CBR1000RR-R Fireblade today. The event is in conjunction with the 8 Hours of Sepang FIM Endurance World (FIM EWC) Championship round and announcement of the Honda Asia-Dream Racing team. 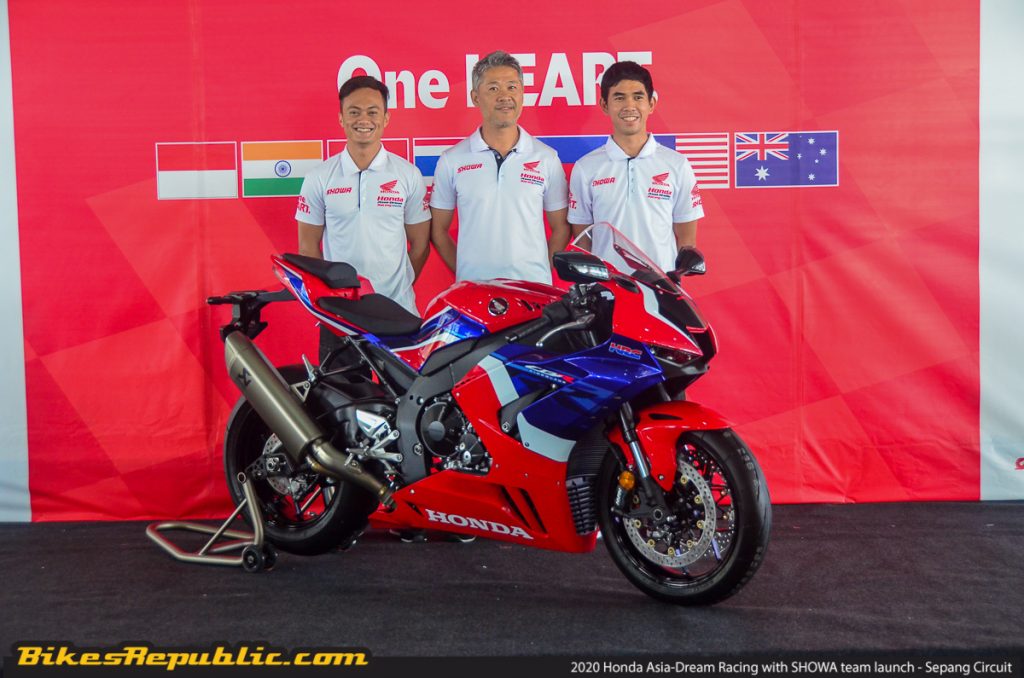 Designed to spearhead Honda’s assault in the WorldSBK, Endurance World Championship, and all other race series the world over, the 2020 bike is all-new.

Honda doesn’t like getting beaten. As such, it was designed and developed hand-in-hand with the Honda Racing Corporation (HRC). 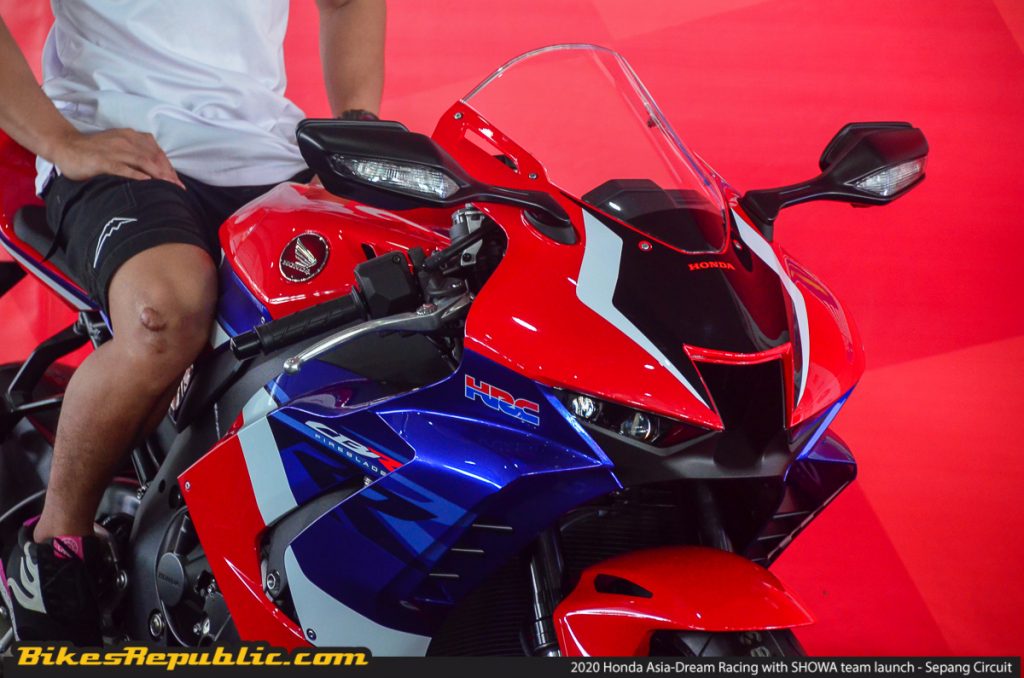 Since production racing means that the bikes must not deviate much from er… production bikes, the road bikes have to be built to incorporate whatever “race winning” technology the manufacturer can cram in.

First and foremost, it’s a great departure from the road-friendly character of the CBR900RR all the way up to the 2019 CBR1000RR. Honda had specifically made it clear that this Triple-R is “track focused.” 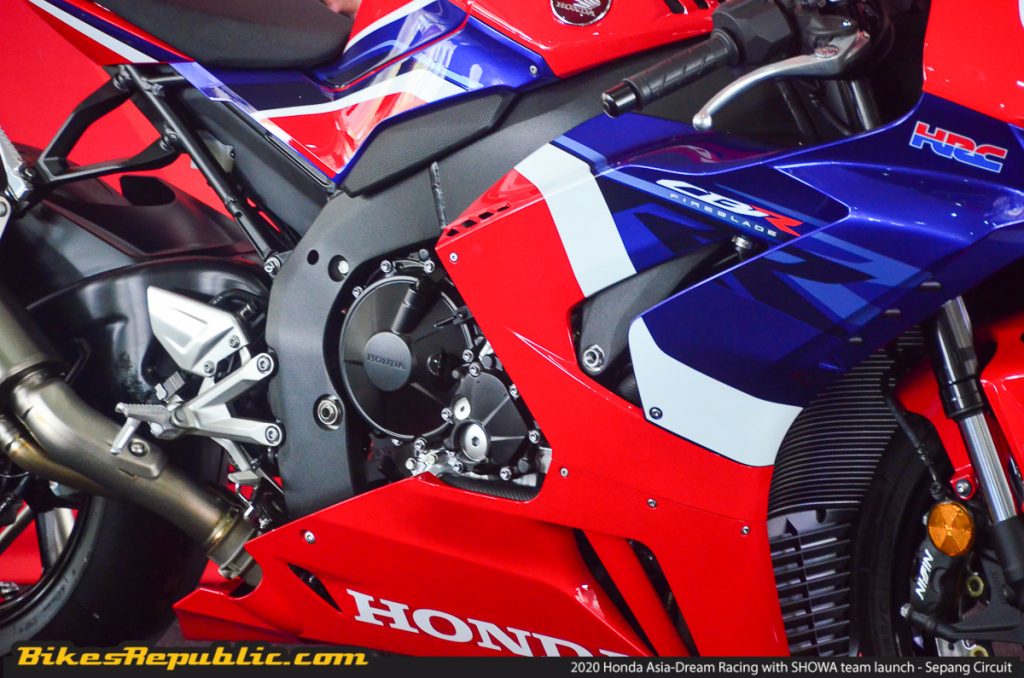 To retouch, the new 999cc inline-Four shares the same 81 mm x 48.5 mm bore and stroke of the RC213V-S. That’s a 5.0 mm overbore and 6.5 mm understroke compared to the 76 mm x 55 mm architecture. This was done in the interest for more top-end power, something which Honda WorldSBK and EWC riders complained about lacking in the older model.

Other changes include DLC-coated camshafts that actuate finger-followers compared to the previous shim-under-bucket set up. Honda claims that this reduces drivetrain friction by 35% and inertial weight by a whopping 75%. A timing gear on the crankshaft turns the camchain, hence camshafts in the opposite direction of the crankshaft in order to reduce inertia. 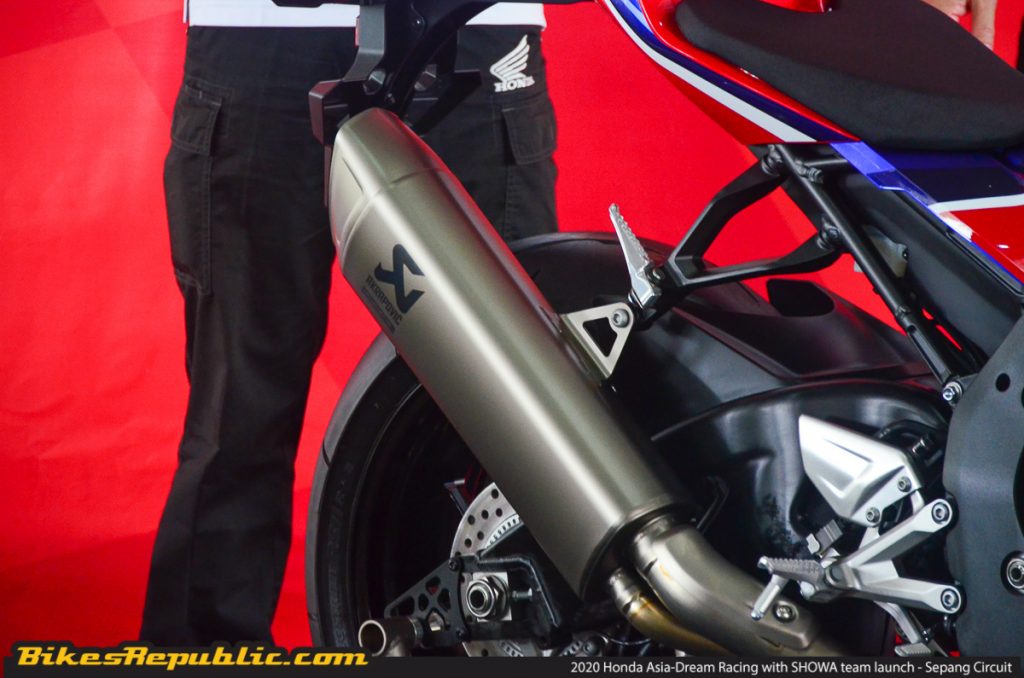 The new connecting rods are titanium, halving the weight of the old chromoly steel ones. New forged pistons are made from another type of aluminium alloy that are 5% lighter. The piston skirt is coated with Ober while the pin clip grooves are coated with nickel-phosphorous. 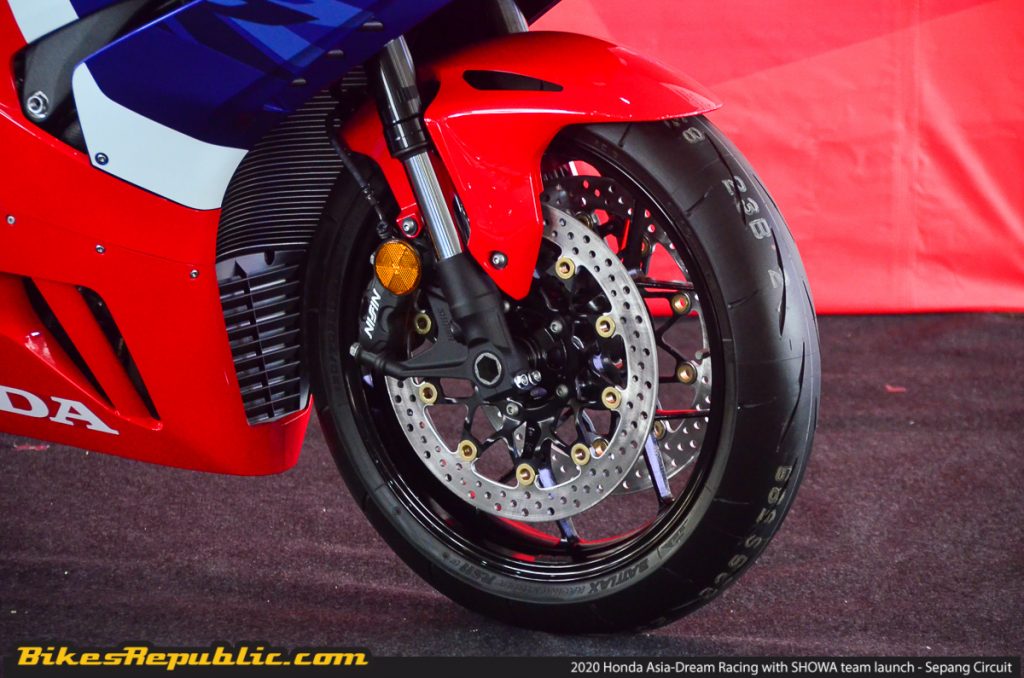 Honda’s test riders are currently hard at work in adapting the bike to WorldSBK and EWC duties.

There are two models, of course – one base and the high-spec’ed SP version. No news yet of when it’ll be available in Malaysia, but we expect it to be officially launched something between May to August 2020. 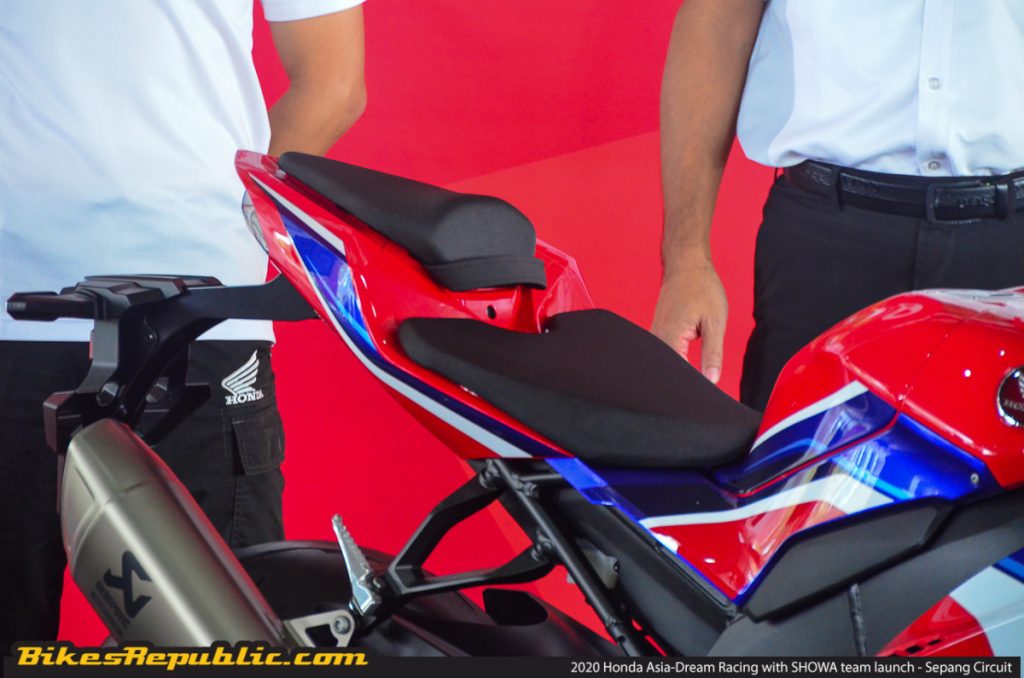