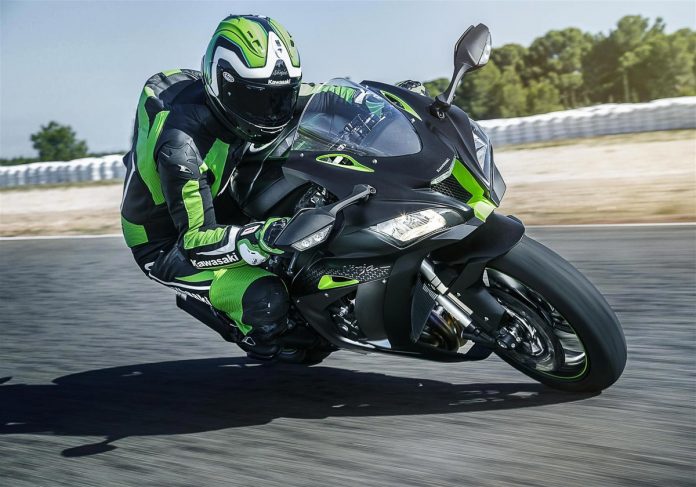 The biggest update to the SE is the semi-active Showa electric suspension with integrated stroke sensors.

Forged aluminium wheels and bi-directional quickshifter taken from the ZX-10RR are also included. 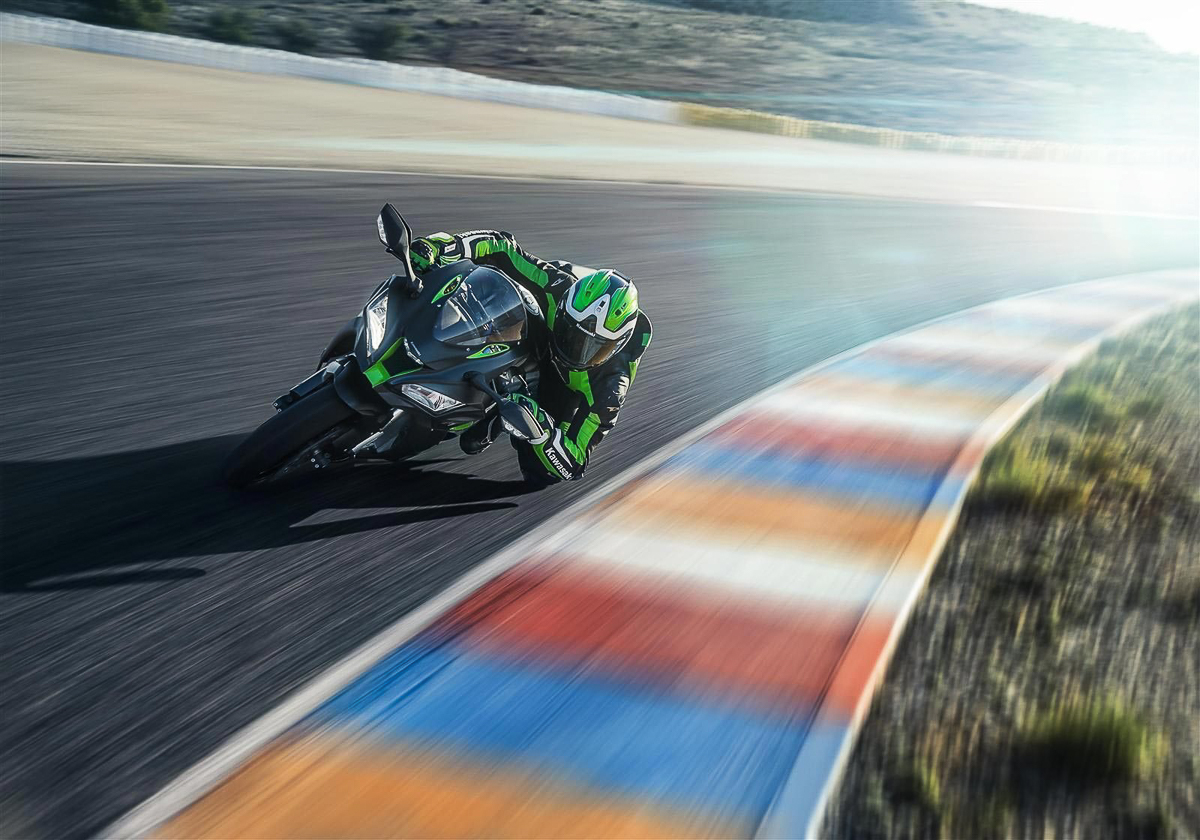 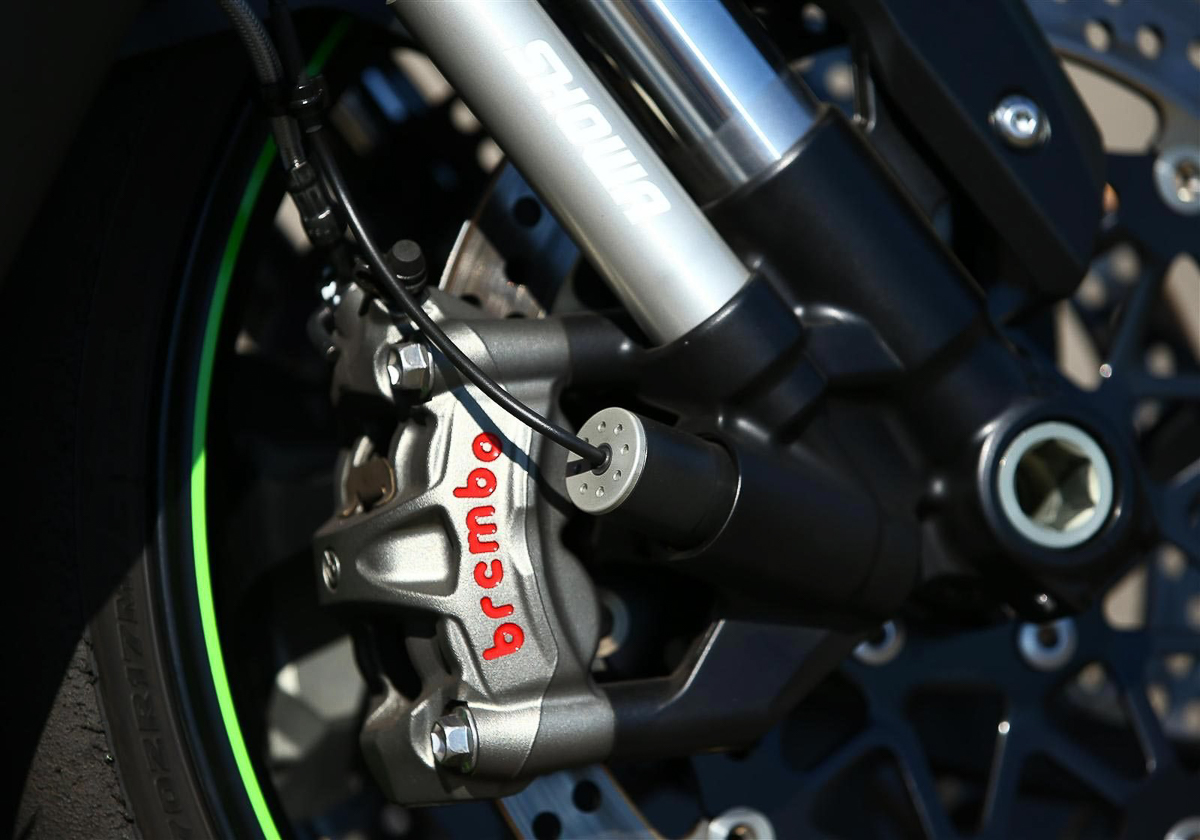 How special is the 2018 ZX-10R SE? Apart from the massive firepower hidden within that frame, the chassis package has been upgraded especially on the suspension end. A brand new semi-active Showa electric suspension setup has been added which includes a few internal stroke sensors to modulate the load and travel for optimum performance. 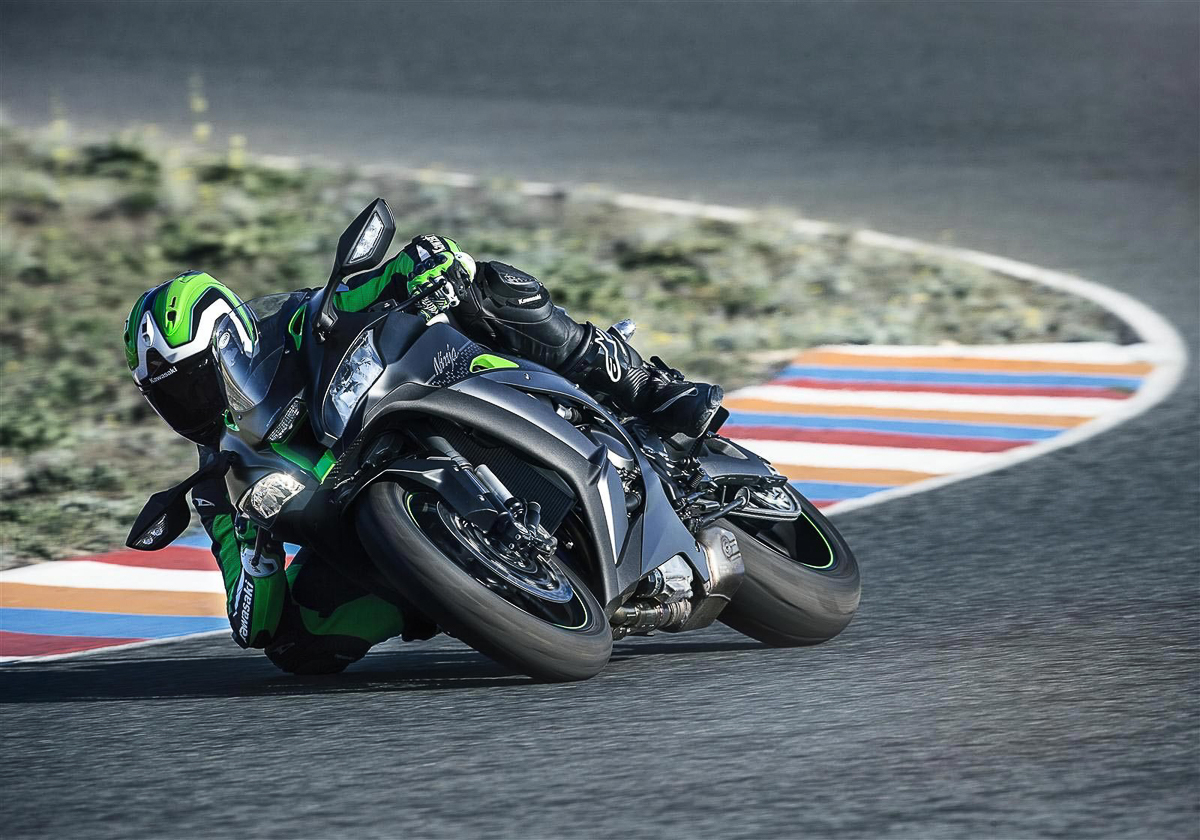 Based on the shock input, the electronics will measure out the load placed on the forks and instantly adjust the damping settings while you’re blasting down the front straights and ripping through corners like a boss. 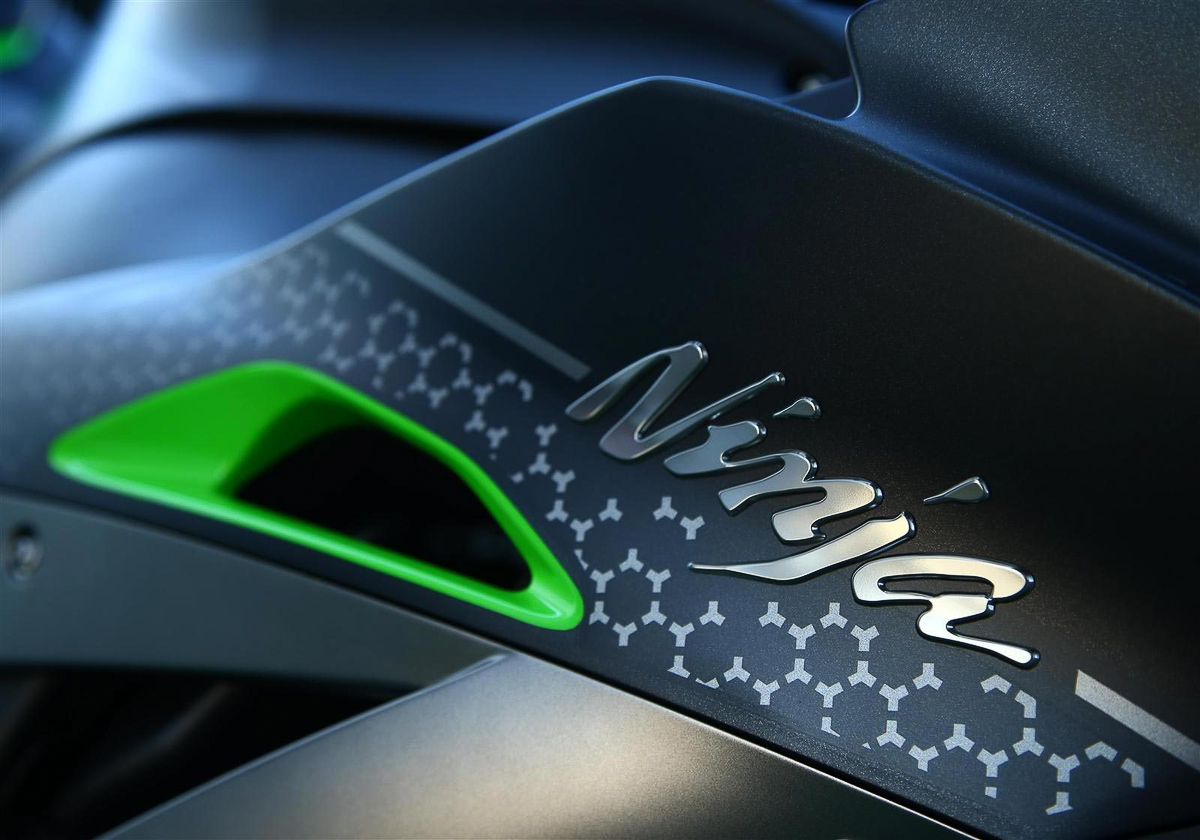 A set of forged aluminium wheels are also available on the new 2018 ZX-10R SE which are the same ones found on their championship-winning Kawasaki ZX-10RR track bullet. This in turn will make the ZX-10R SE more nimble and agile around the circuit. No problem in flicking this bad boy when presented with never-ending chicanes. That’s considered impressive considering that the bike sits just under the 210kg mark. 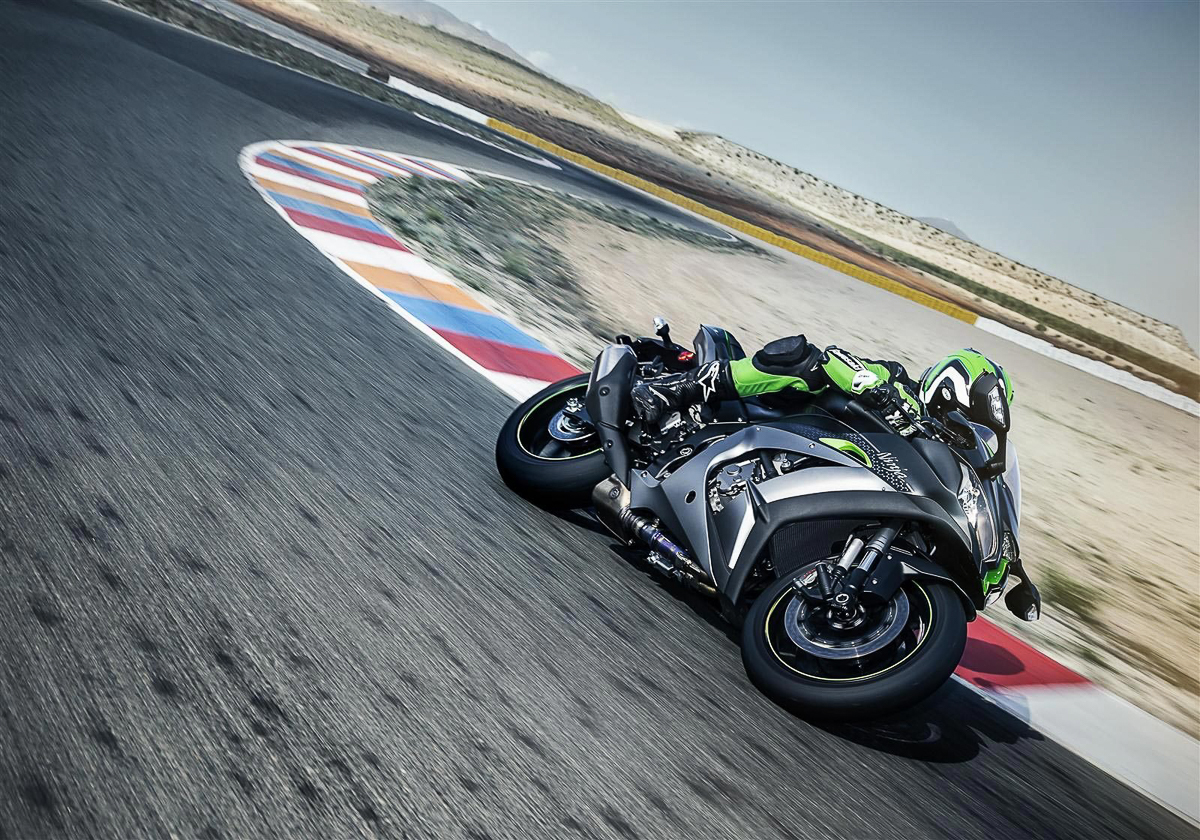 Power output remains the same at 197hp at 13,000rpm and 113.5Nm of maximum torque at 11,500rpm. Sending all that power generated from its 998cc, liquid-cooled, DOHC, inline-four engine down to the rear wheel is made more efficient thanks to the new addition of a Kawasaki’s bi-directional quickshifter. No more playing around with clutch for both upshifts and downshifts, folks. 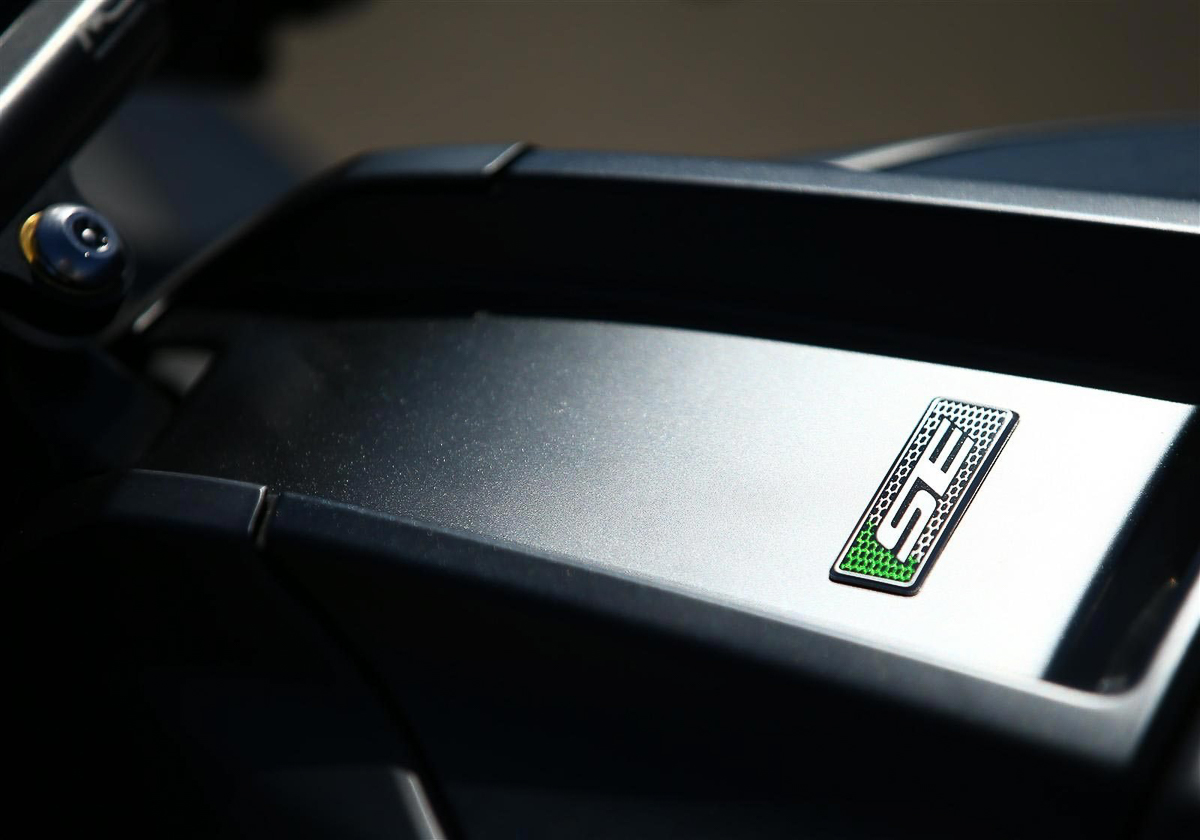 Apart from its beautiful new colour scheme, the 2018 ZX-10R SE also comes with three different riding modes; Road, Track and Manual. In Manual mode, you are able to tweak the bike’s characteristics from 15 different levels of settings for both the suspension compression and rebound. Again, it can be done on the fly. 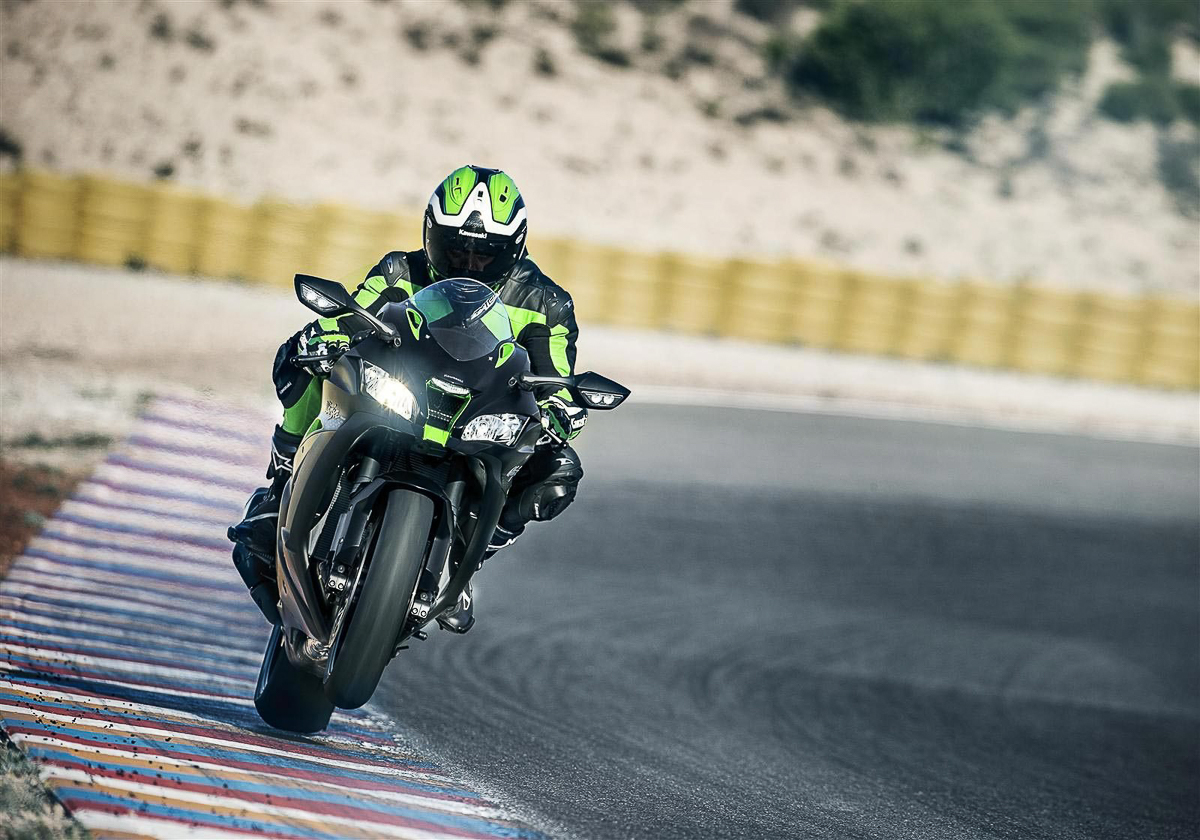