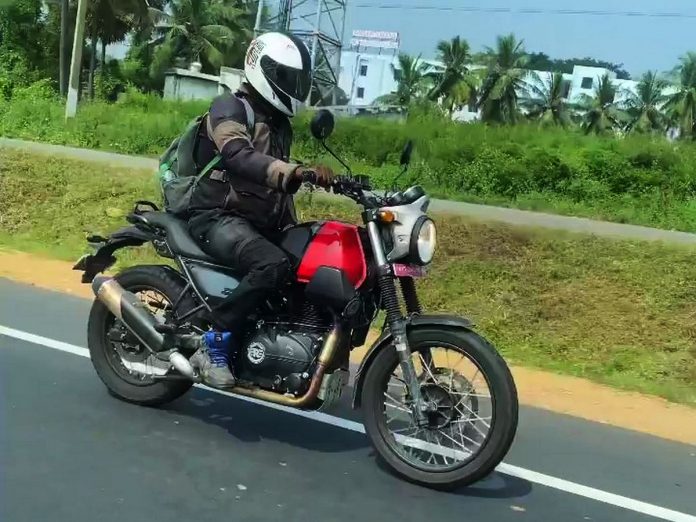 Royal Enfield is edging closer to launching the all-new Scram 411, as the model was caught testing in production form in India.

Essentially a road-biased version of the current Himalayan, the Scram 411 holds a huge significance.

Despite carrying most of the same underpinnings from the Himalayan, the Scram 411 is built for riders who prefer riding on the tarmac.

The Scram 411 misses out on a tall windscreen and the signature Himalayan front that depicts an adventure motorcycle. 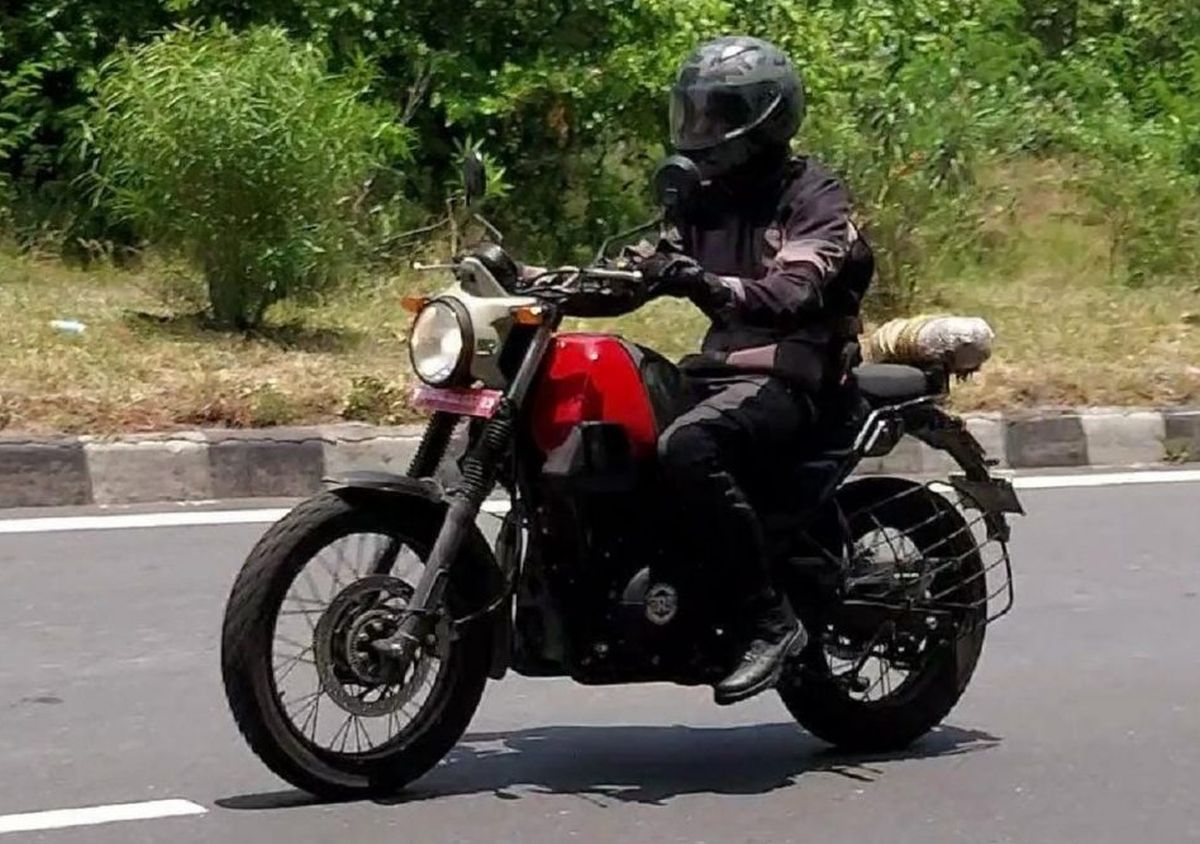 It also features a new handlebar, redesigned tail to accommodate a different taillamp and rear indicators.

Other changes include revised front and rear mudguards, a single-piece saddle and a new circular headlamp. 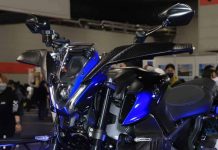 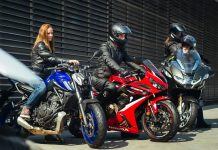 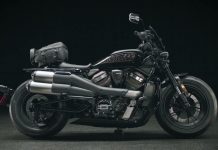 Harley-Davidson Introduces Wild One Accessories For The Sportster S