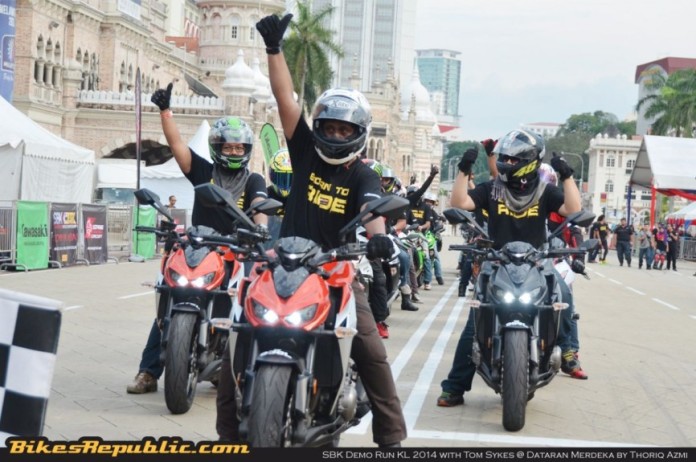 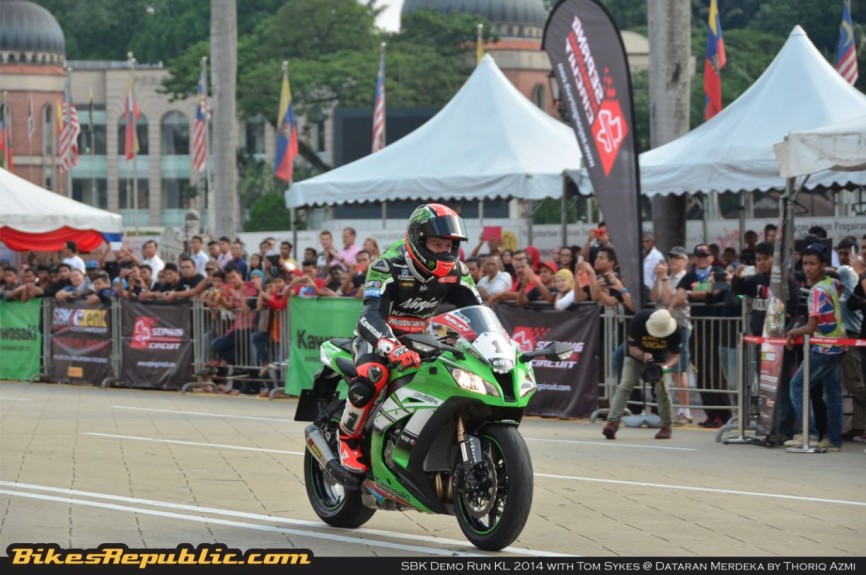 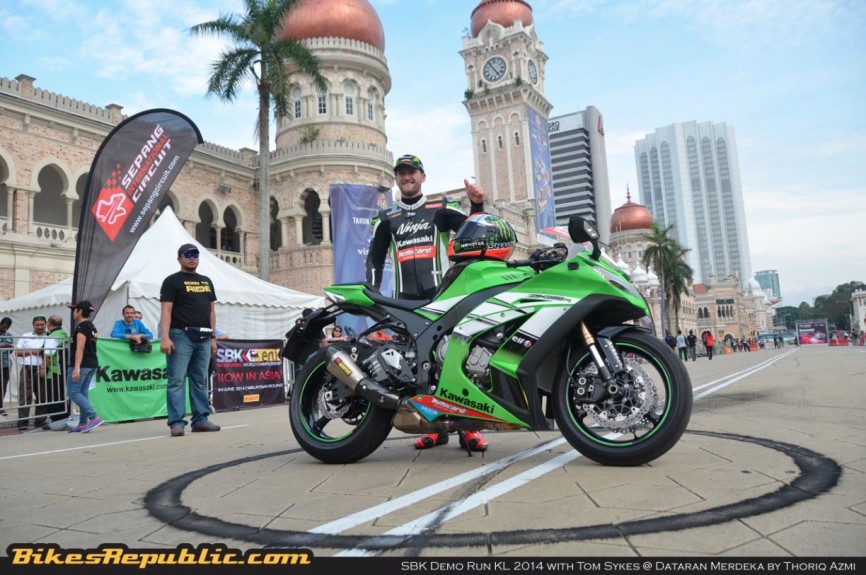 To kick off the festivities ahead of this weekend’s inaugural Malaysian leg of the WSBK Championship, Kawasaki Motors Malaysia, in partnership with Pirelli, Sepang International Circuit SIC), Kuala Lumpur City Hall (DBKL), and the Ministry of Tourism held a special street demo featuring defending WSBK champion Tom Sykes in the heart of Kuala Lumpur yesterday. 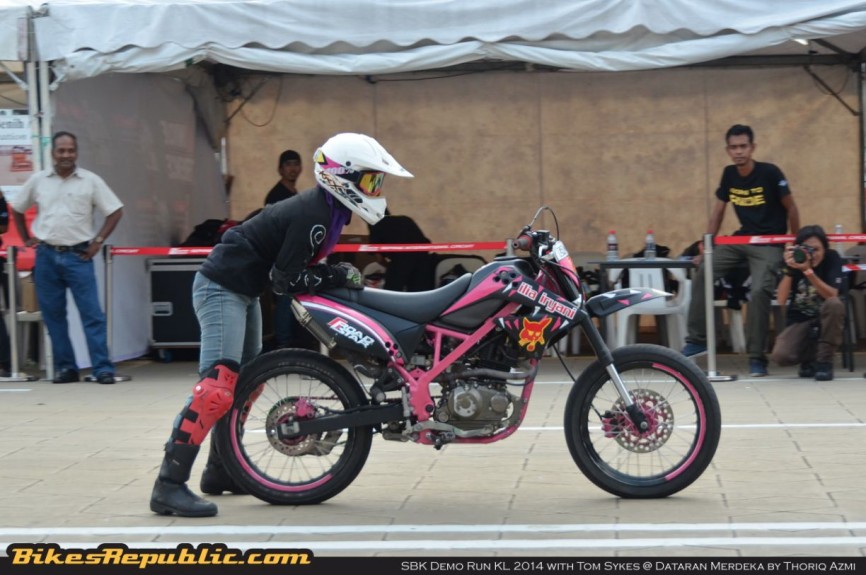 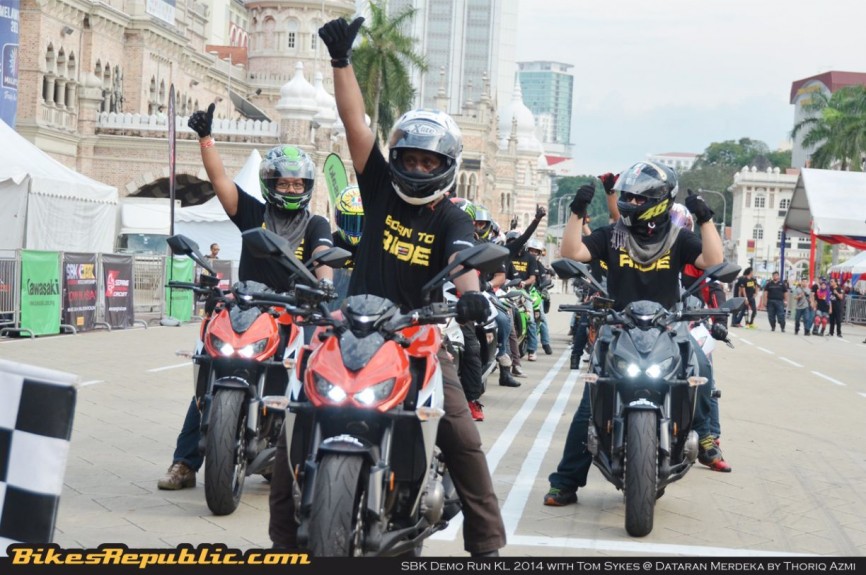 Sykes put on an impressive show, and was even nice enough to stop for selfies with the crowd! 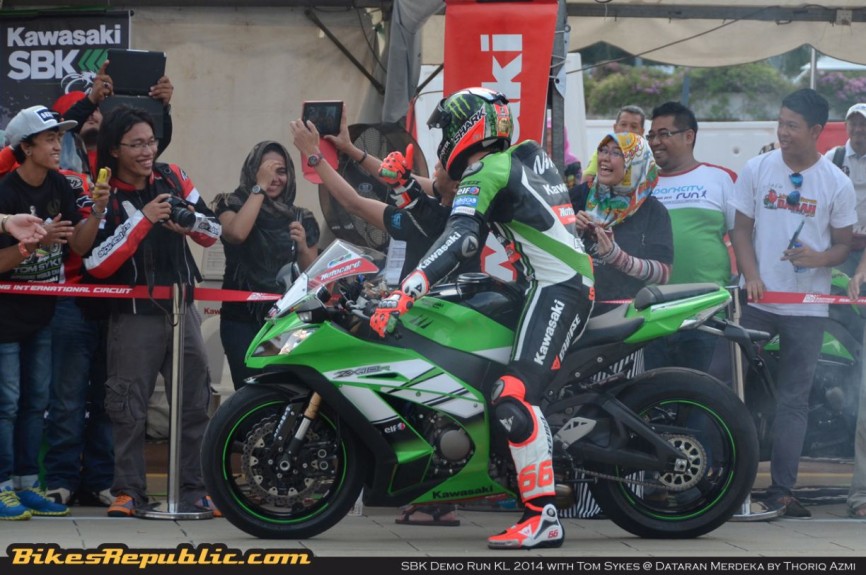 Check out more pictures in the gallery below. 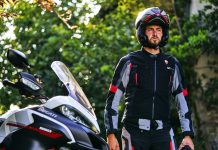 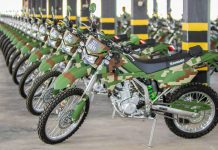 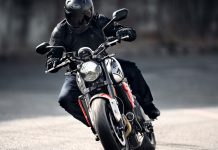