With all the hype surrounding the highly anticipated BMW G310R, we can confirm that BMW Malaysia will NOT be offering the baby Motorrad for the Malaysian market this year.

The baby beemer was supposed to make its debut in the third or fourth quarter of 2016 but our sources have confirmed that the 313cc entry-level BMW will only make it here next year for reasons unknown. 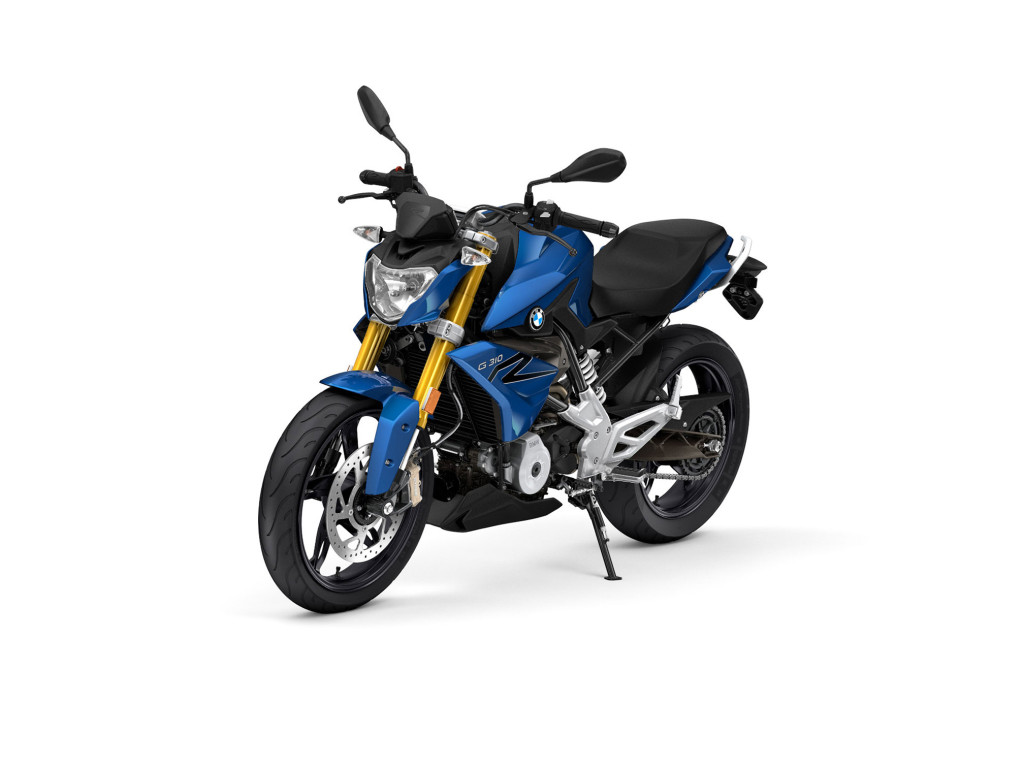 The G310R has been highly anticipated as it opens up the fantastic world of BMW Motorrad to an all new segment. There has been no confirmed indication on pricing but market speculation whispered prices of around RM30,000 – RM40,000 or lower. Dealers were also reportedly taking orders on the bike, you can read about that by clicking here.

The move comes as a surprise as the BMW G310R was officially on tour recently around Malaysia and was available for viewing at selected BMW Motorrad outlets. That move was seen a pre-launch move to get the market ready for launch. So the launch delay comes as a surprise for all of us.

The G310R was officially introduced to the world at the 2015 EICMA Motorcycle Show in Milan, Italy. You can read all about the motorcycle and view the full gallery by clicking here.

More updates coming your way as soon as we get them.