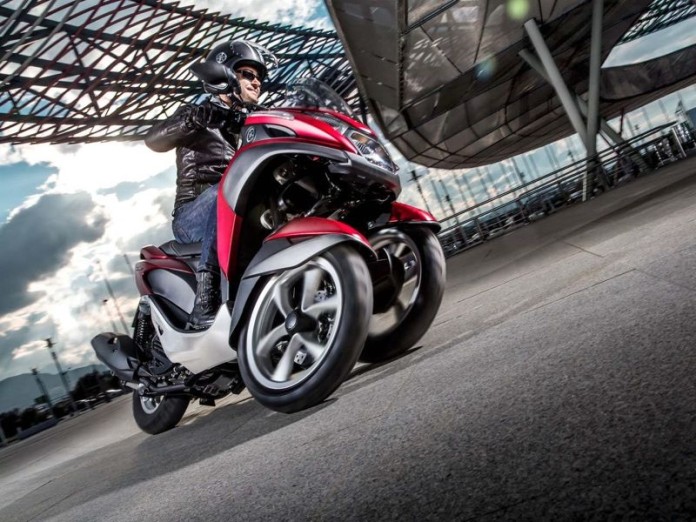 It is the first model from the brand’s new range of products to debut on its Revstation site. Powering the leaning multi-wheel (LMW) is a four-stroke 125cc single-cylinder liquid-cooled engine primed with fuel injection that outputs 11hp and 10.4Nm of maximum torque. Power is transmitted to the single rear wheel via Yamaha’s V-belt CVT automatic transmission.

Elsewhere, the LMW scooter is primed with all-round disc brakes, telescopic front suspension, and a 6.6-litre fuel tank, weighing in at 152kg (laden) in total. Designed primarily for sales in South East Asian, European, and Japanese markets, Yamaha aims to sell 10,000 units of the feature-packed and premium LMW scooter. 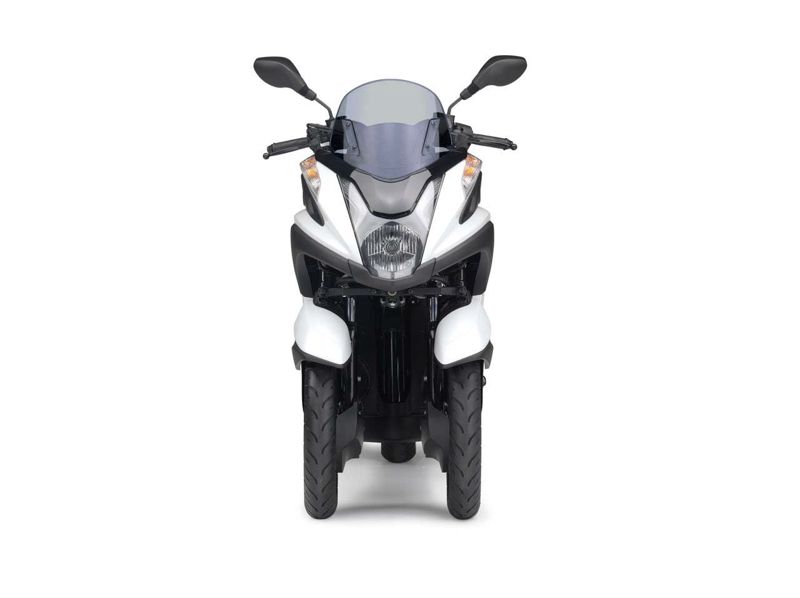 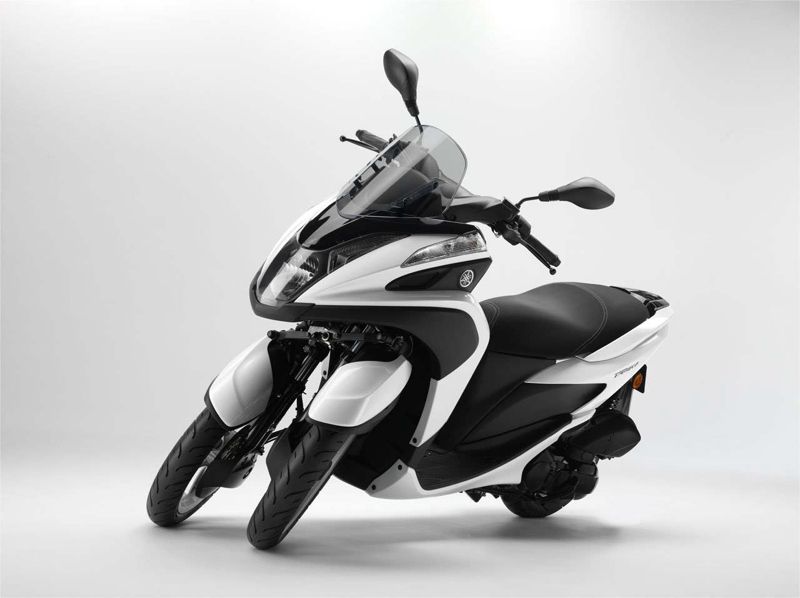 The Tricity will hit its destined markets within the next few months, and we predict it could reach our soil within the year as well. In the EU markets, the Tricity is expected to carry a price tag that starts at €4,000.

Check out more pictures of the new 2014 Yamaha Tricity in the gallery below.