A lean and confident Mohd Zamri Baba said he is calm ahead of the FIM Asia Road Racing Championship opening round as he attempts to battle for the SuperSports 600cc podium at the Sepang Circuit this weekend. 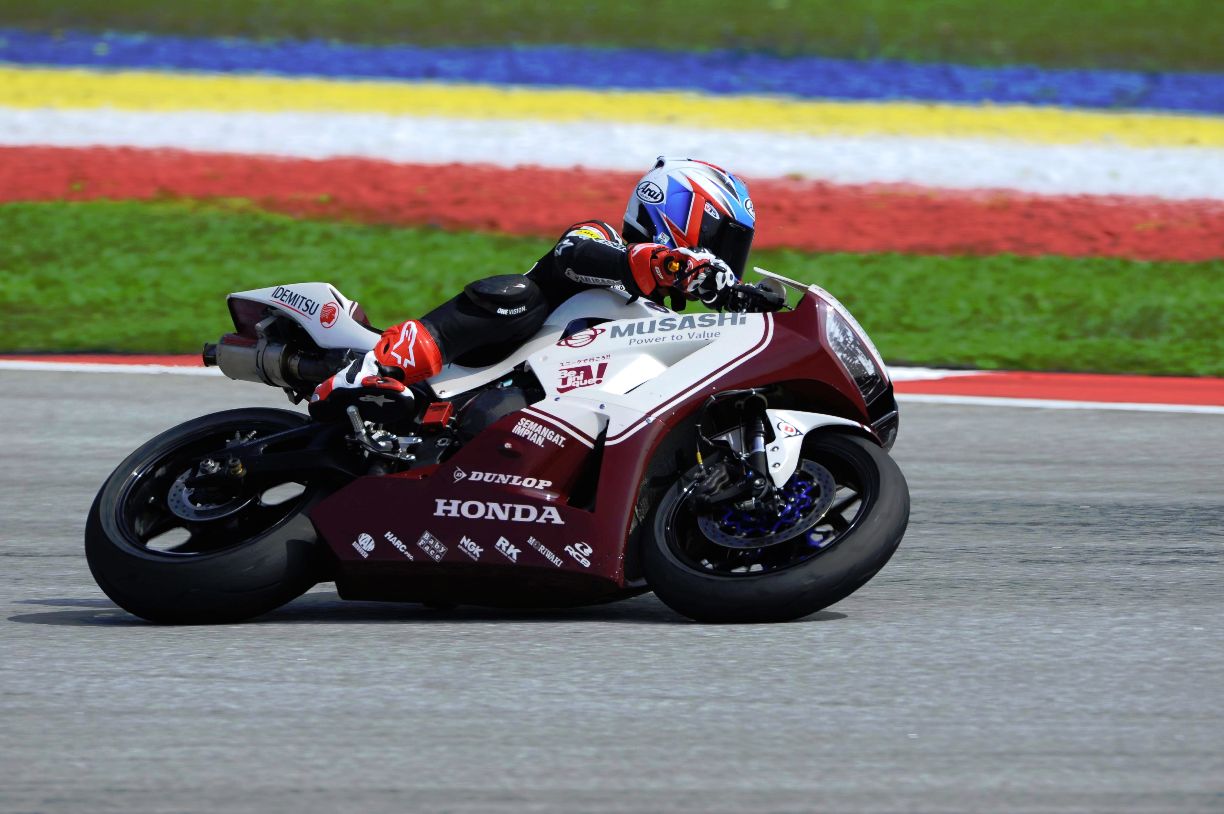 2014 was a year to forget for the 32-year old Zamri as he commenced his campaign with a pre-season injury that saw him limping in the first four rounds. The injury was made worse by another crash at the Suzuka Circuit that forced him to withdraw from the race. 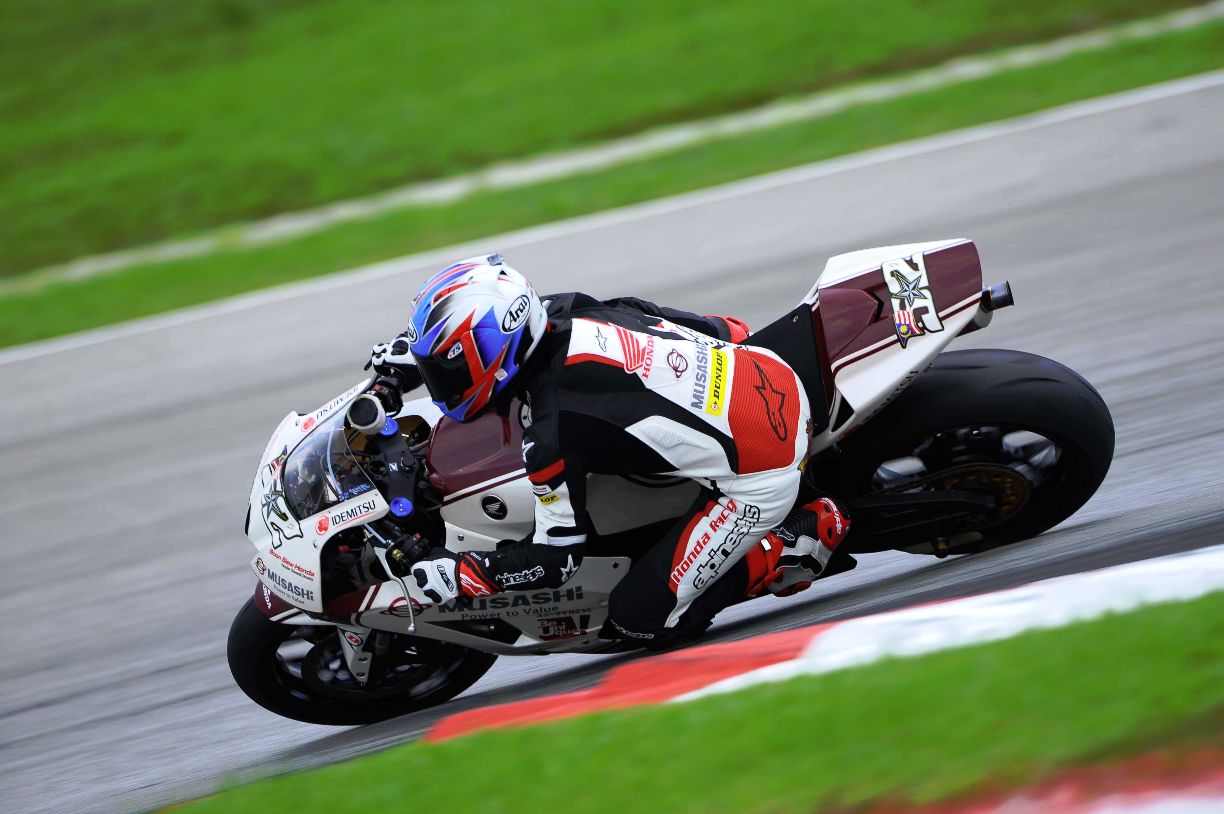 It was not until the final round in Qatar, Zamri had fully recovered and he rode to the best of his abilities to help Honda retain the rider and constructors awards for a third consecutive year.

Despite a roller-coaster campaign, Zamri remained a serious threat as he took three victories and three podiums, including a double win at Sepang while using crutches and on painkillers.

“2014 did not go too well but this year everything is different. I’m fighting fit and we have a good base setup from the pre-season test between me and Yuki Takahashi. Even so, I do not want to set unrealistic targets for this weekend because it would put a lot of unnecessary pressure. Not to mention our rivals have gotten a lot more stronger from last season so it’s quite hard to anticipate what will happen this weekend,” said Zamri. 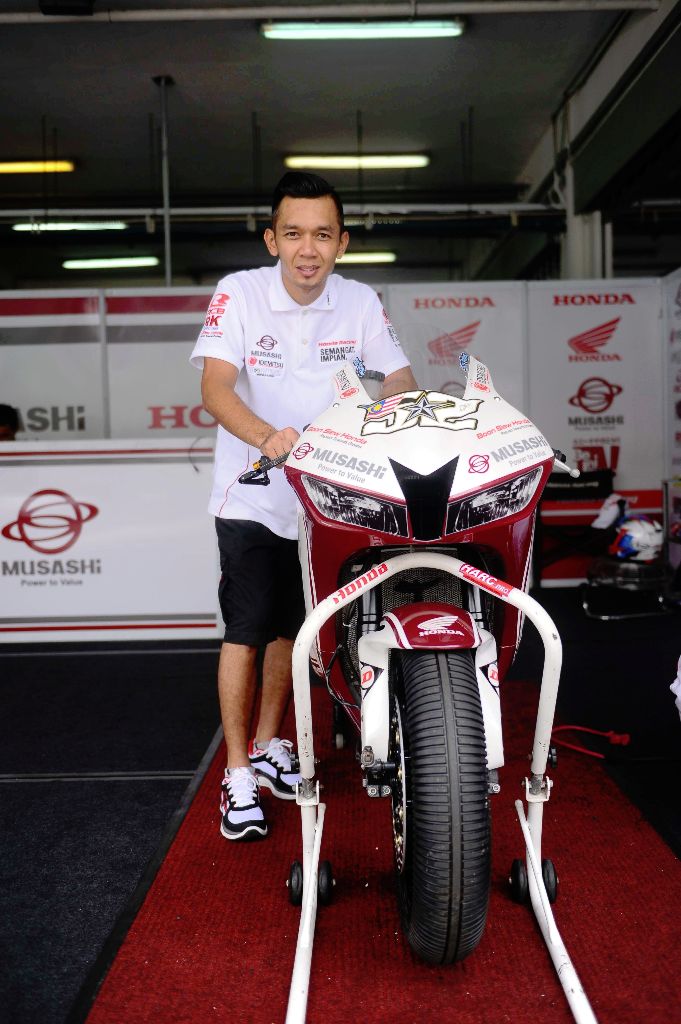 He added, “So my aim is to do my very best and try to finish on the podium – for myself, the team, family, friends, for the fans, for Malaysia and for all who had supported me. I want to make everybody proud and if I get lucky and somehow win the race, that would be a bonus.”

The practice sessions for Round 1 of the FIM Asia Road Racing Championship will start on Friday followed by the Qualifying sessions on Saturday and the final race on Sunday.