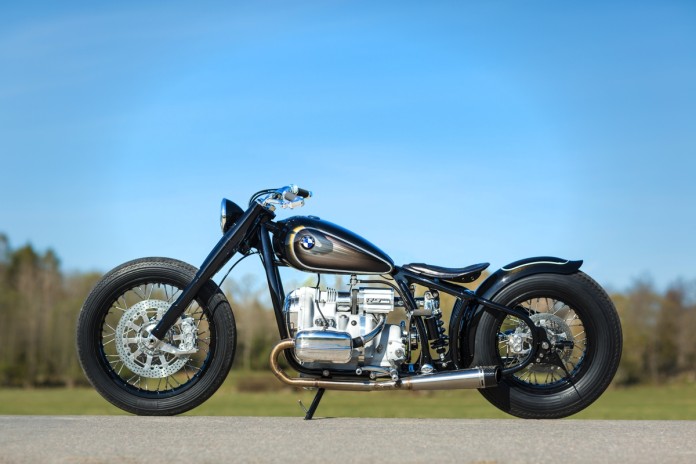 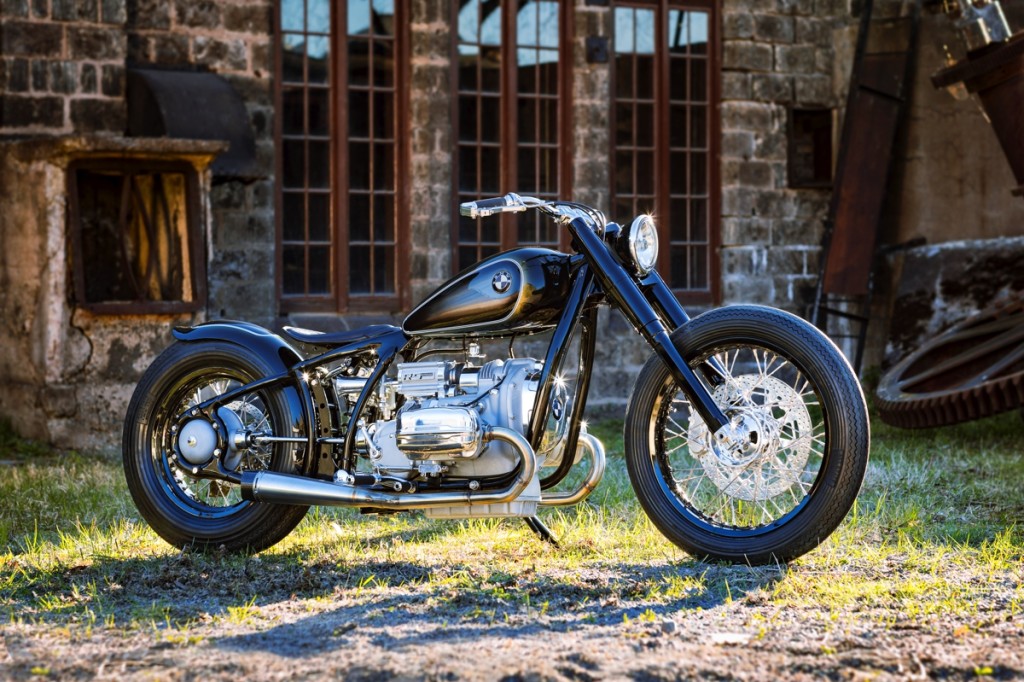 BMW is one brand that hasn’t missed the annual Concorso d’Eleganza Villa d’Este held in Lake Como, Italy. This year, the group’s two-wheeled division stole the show – literally – when it showcased this, the BMW R 5 Hommage concept. 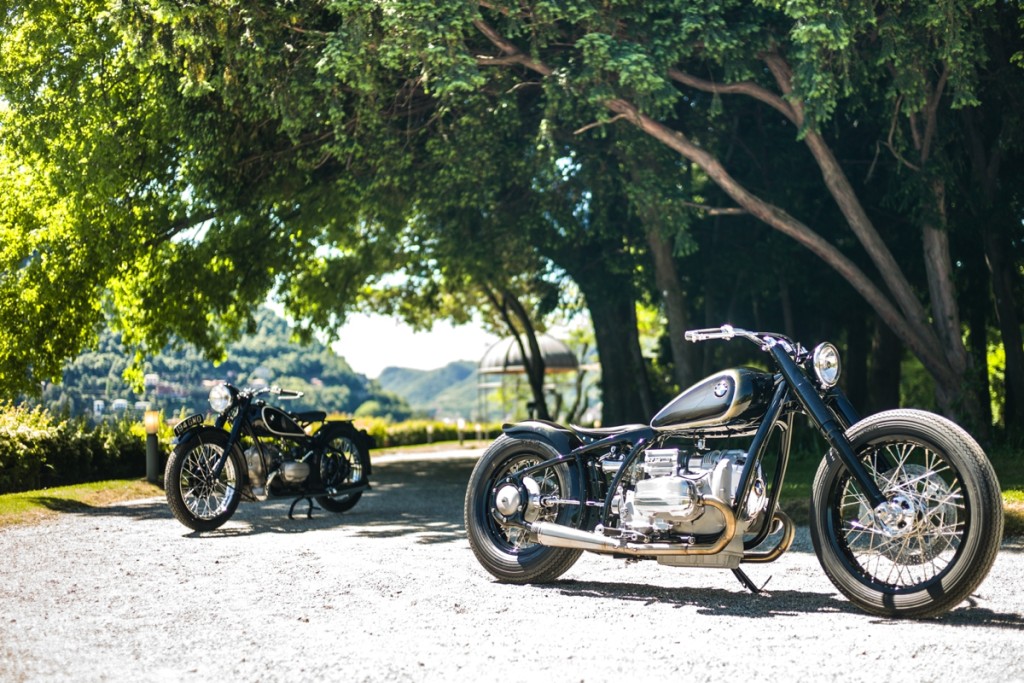 As the name suggests, the concept celebrates the 80th anniversary of the original BMW R 5 that was launched back in 1936. Tasked at building the concept bike were siblings Ronny and Benny Noren – famed Swedish custom bike builders. 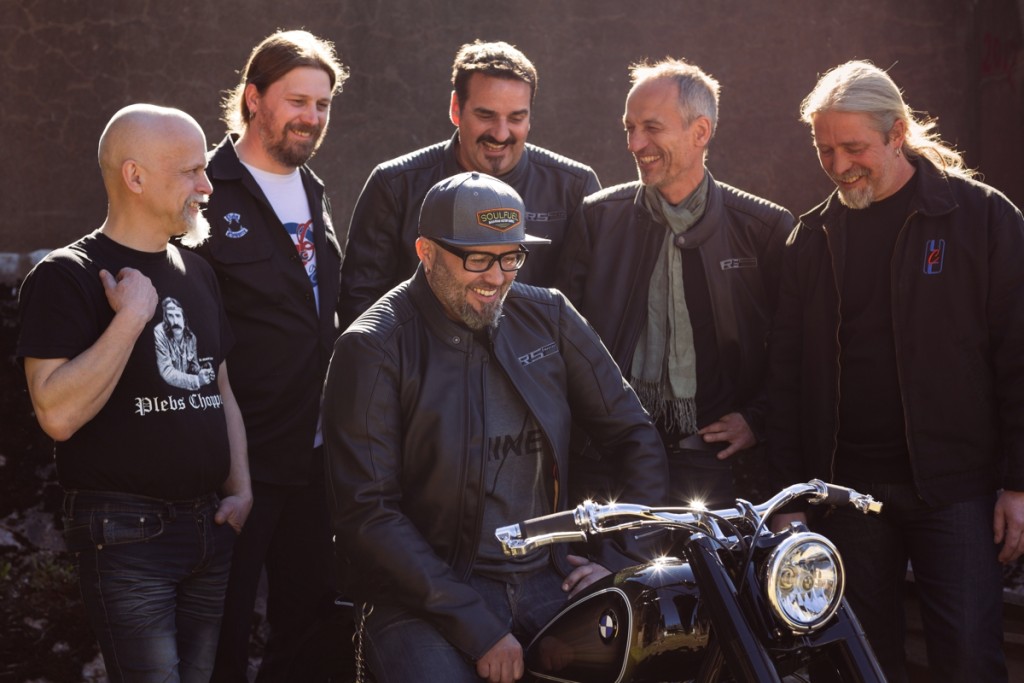 The Noren brothers crafted the concept bike from scratch and it features oval tubes in its hand-made chassis frame that mirrors the original 1930s bike. Also harking back to the original BMW R 5 are the concept’s covered telescopic front forks that were recreated with an aerodynamic profile too. 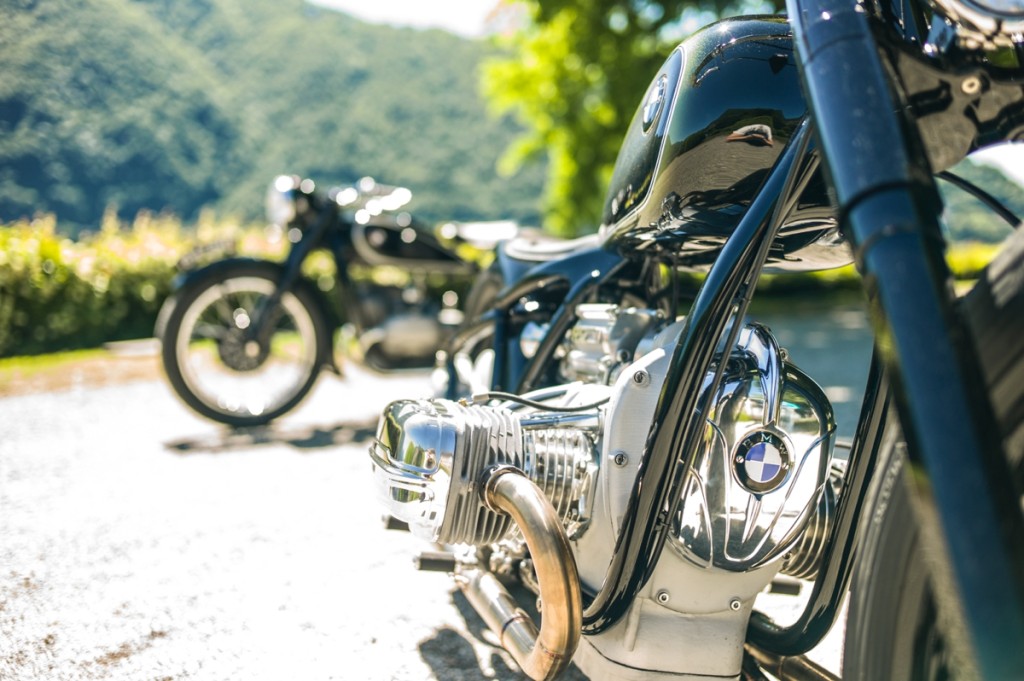 However, the centrepiece of the BMW R 5 Hommage concept is its engine. Powering the custom-built concept is an original 1930s BMW air-cooled 500cc boxer-twin engine that was salvaged from a damaged race bike. 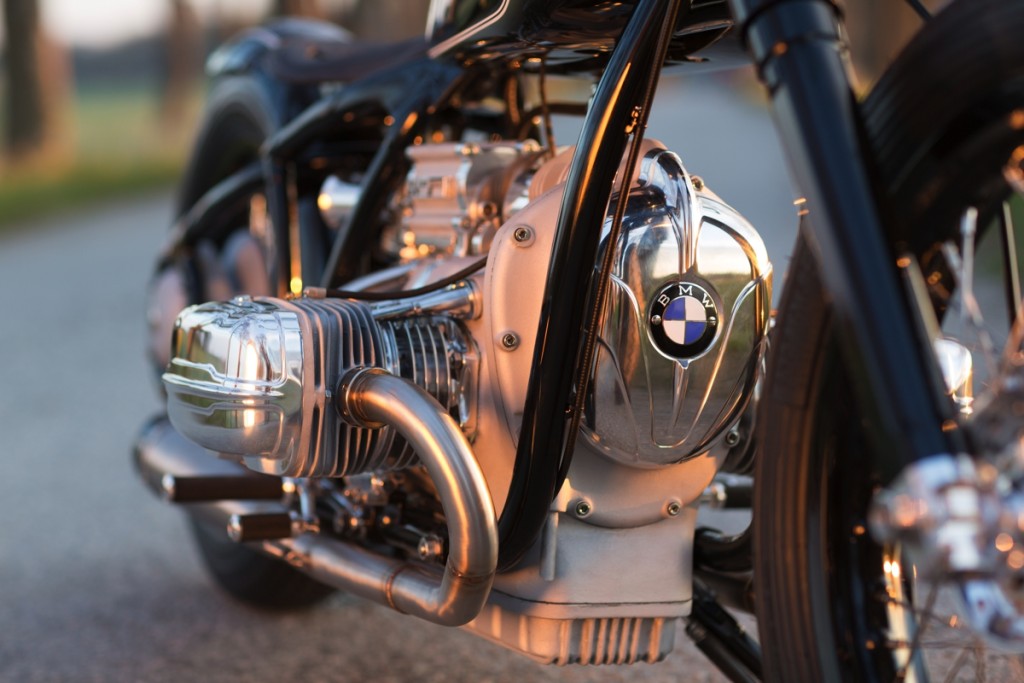 The restored engine benefits with several new parts including a new valve cover and breast plate made using billet aluminium. On top of that, BMW have also fitted the unit with a specially designed supercharger that ‘significantly boosts’ power outputs. BMW remains coy on the new output figure, but the original engine reportedly developed 26hp sans the supercharger. 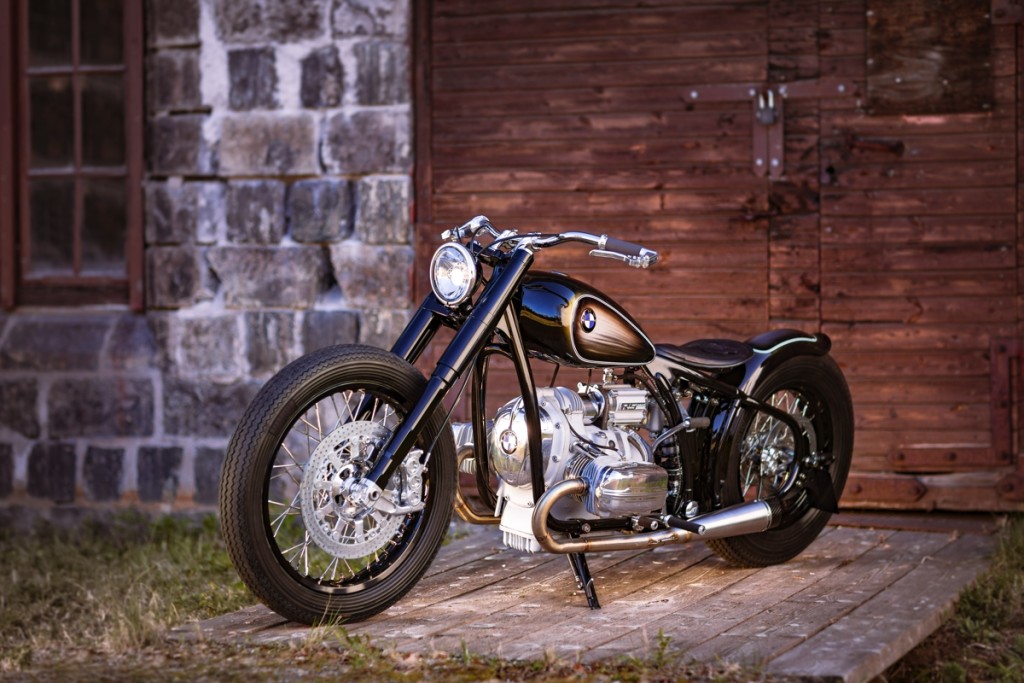 Other notable and contemporary components primed in this concept include the bespoke stainless steel exhaust, disc brakes, rear shock plus the levers, which are hinged at the bar ends to achieve a historical outlook but are span-adjustable. 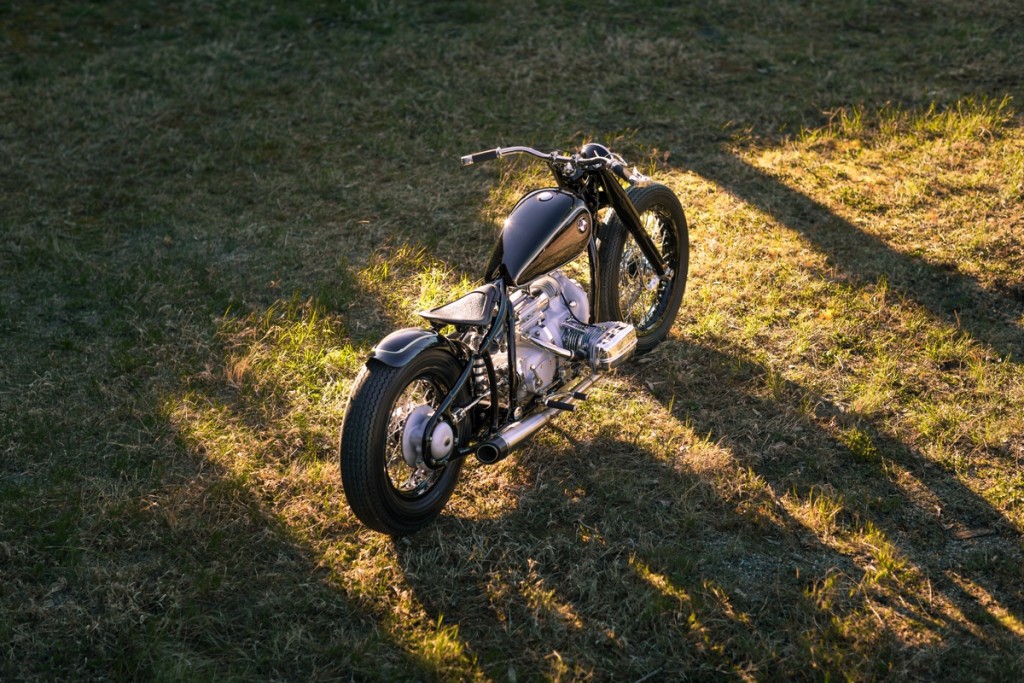 Notably, BMW Motorrad have a knack at turning all of its concept bikes shown in recent years into actual production bikes. Highlights include the Concept 90 becoming the R NineT and the Concept Roadster evolving into the road going R1200R naked bike. 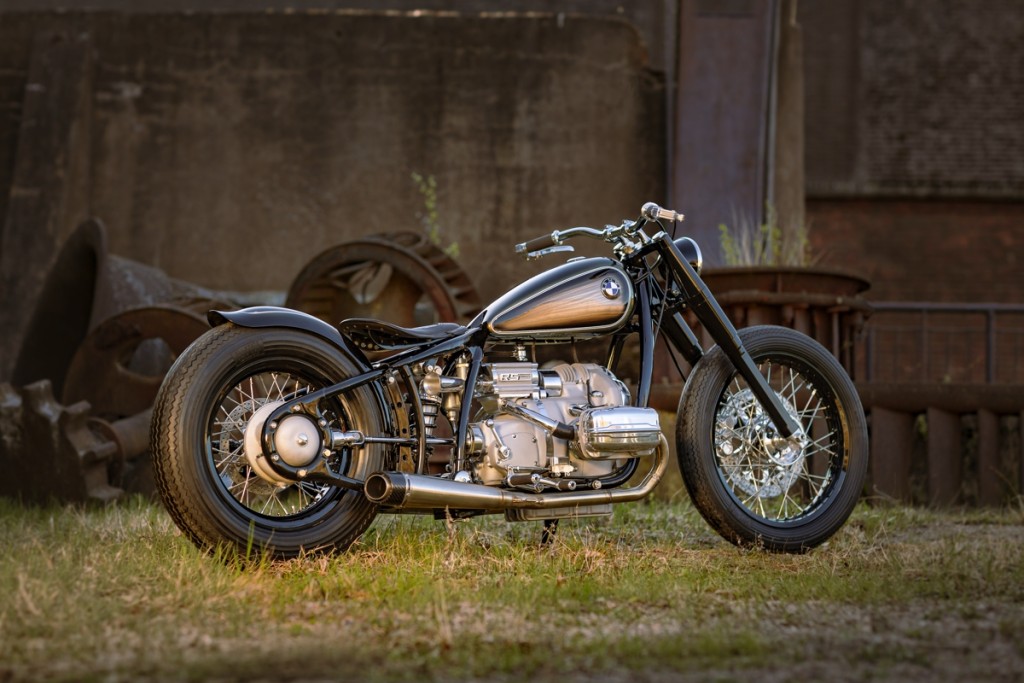 Could this be a preview of an upcoming BMW classic cruiser model that’s powered using its signature boxer-twin? The firm states that the BMW R 5 Hommage remains as a concept for now, but we wouldn’t rule out the possibility of this becoming a production reality in the coming years.

Check out more images of this stunning concept in the mega gallery we’ve prepared below.