Its been rumoured for a while, but now it appears that a new Royal Enfield model with a 750cc parallel-twin powerplant is coming soon after a prototype was spotted testing recently in Spain. 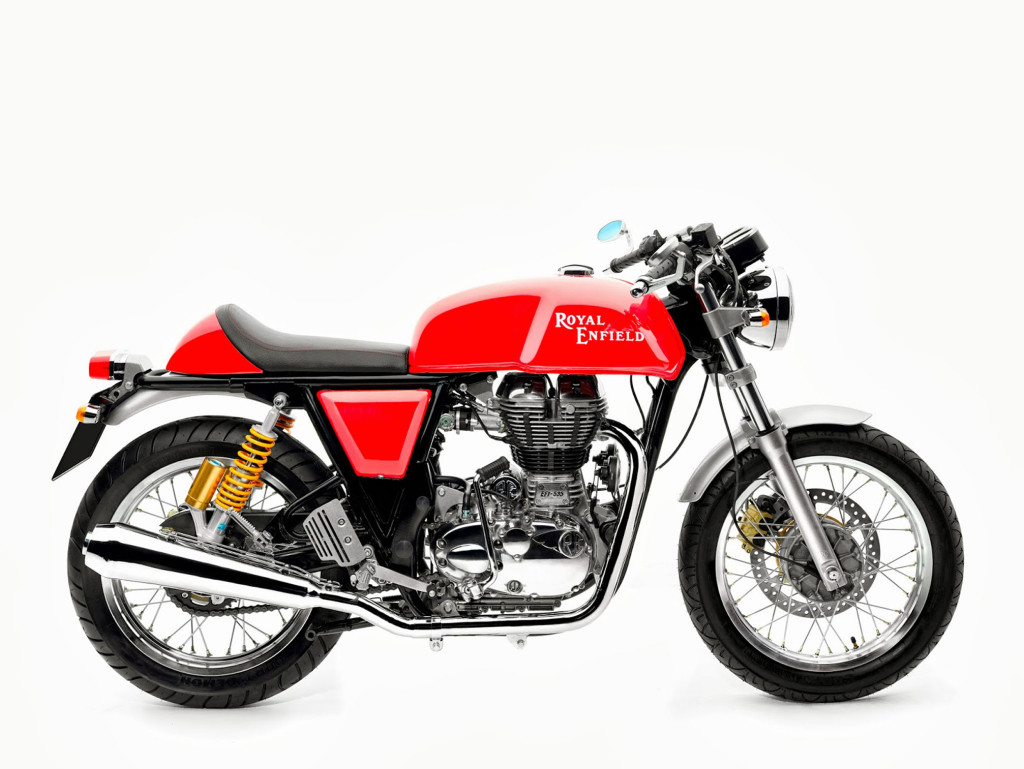 According to a report published by MCN, the test mule spotted appears to be based on the Indian brand’s Continental GT model (pictured above). The spyshots show that the frame has been stretched as a means to house the larger new parallel-twin model that was rumoured to have a capacity of 750cc.

Interestingly, MCN also reports that the model has a primarily British development team responsible over the project, suggesting that the new Royal Enfield will become a global model.

Strangely though, the spyshots published by MCN also clearly show what appear to be carburettors instead of fuel-injected throttle bodies mounted just behind the cylinders. With that, we wouldn’t be surprised if the model goes on sale in the local Indian motorcycle market first where Euro 4 standard isn’t a priority yet.

Royal Enfield has reportedly set a target to sell 500,000 motorcycles next year, and you can bet that this new 750cc parallel-twin-powered model will likely play a significant role towards achieving that. More importantly, the new engine marks a huge shift within the Royal Enfield marque itself as it strive to become more competitive as a brand. 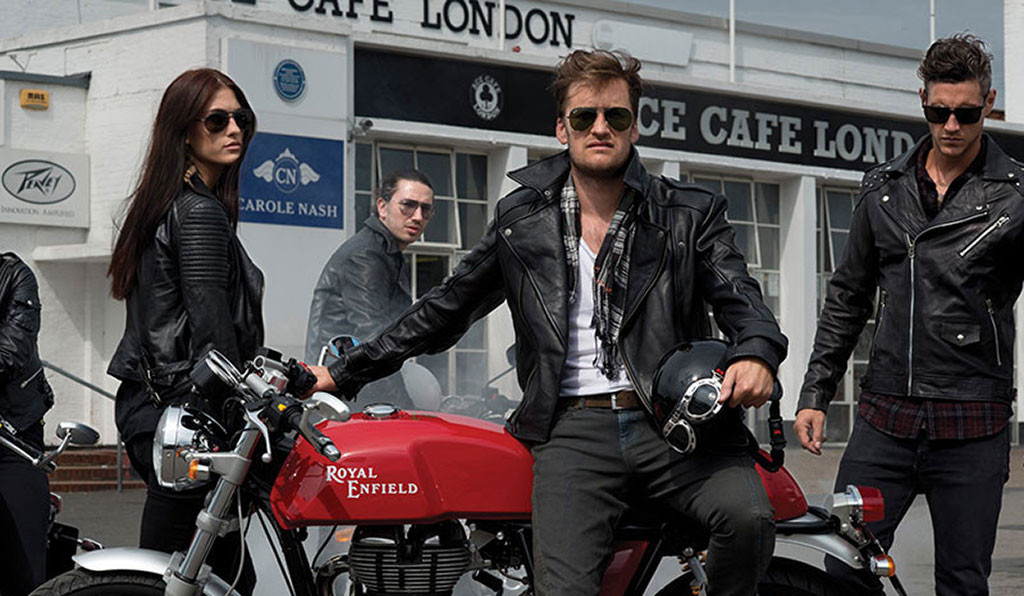 With that last bit in mind, it appears rather clear that this new Royal Enfield model with a larger 750cc capacity and parallel-twin layout will rival against the likes of the Harley-Davidson Street 750 and Triumph Street Twin, as well as a number of rivalling Indian manufacturers in the brand’s own home market.

For now, we can only speculate as to how the marque intends to adapt this model for the global market. One thing we’re sure of is that those carburettors will need to be replaced with fuel injectors in order to comply with strict Euro 4 standards – a necessity should the brand wish to enter the vast EU market indeed.