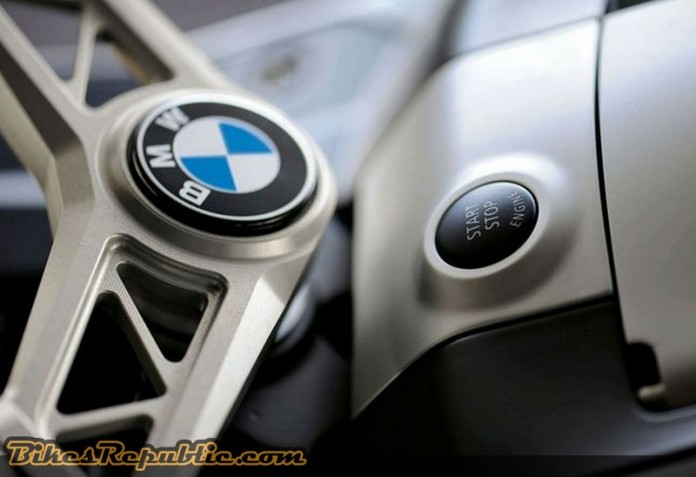 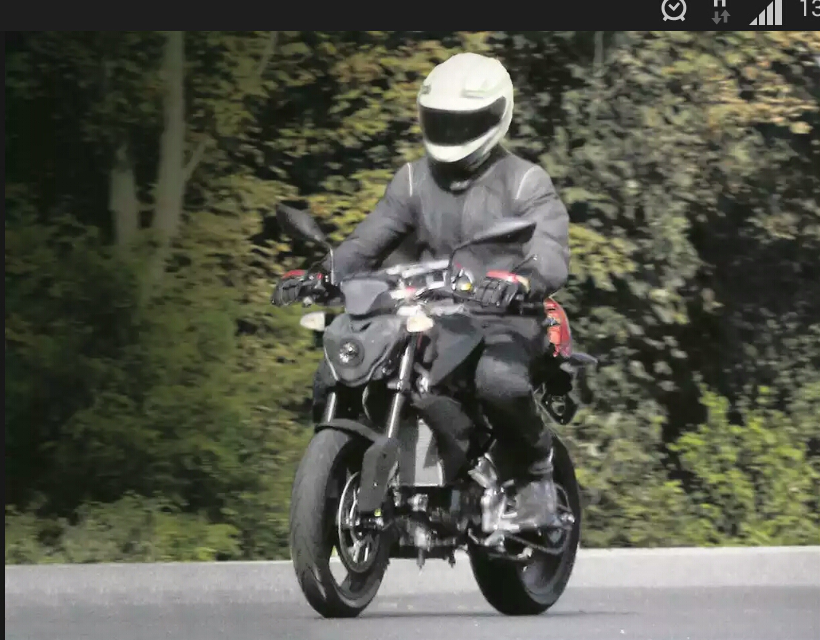 We saw this coming, and it appears we won’t have to wait any longer as BMW Motorrad is reportedly readying itself to launch its new series of small-capacity bikes ‘very soon’. The new mini-BMWs will reportedly be powered using a 300cc single-cylinder four-stroke powerplant. The new model, which was designed and engineered in partnership with TVS of India, will debut in a matter of weeks according to a credible source. 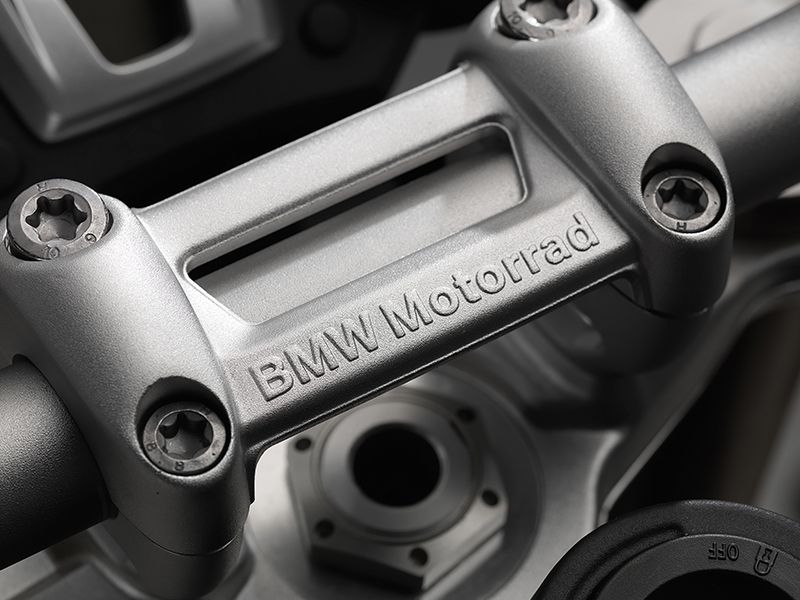 The small-displacement BMWs hold massive potential for the brand as it aims to break into the lucrative segment. BMW recently broke the record for bike production after building up to 112,000 bikes over a 12-month period, but the new small-cc model is expected to increase that figure up by three times. BMW Motorrad’s research and development boss Karl Viktor was recently quoted in an interview where he stated, “There is a long-term future for small-capacity bikes. These are authentic BMWs. It may have less horsepower but it has the same engine behaviour and this will be a very nice bike.” 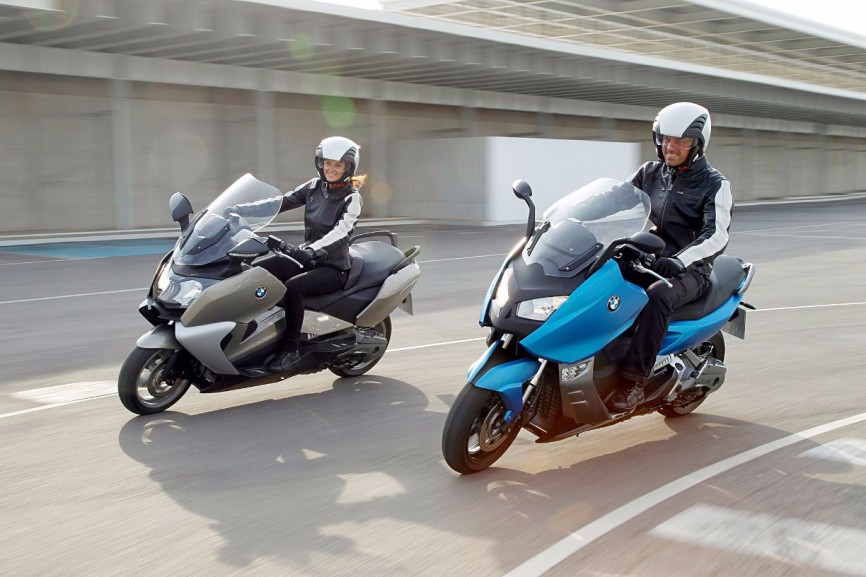 Viktor continued by highlighting that multiple models have been planned underpinning the new small-cc platform. However, Viktor also noted that the BMW Motorrad marque isn’t looking to downsize further, and specifically ruled out the possibility of a BMW-badged 50cc scooter. A mini S1000RR or ‘baby’ GS anyone? We are anxious for the debut indeed. Source: MCN