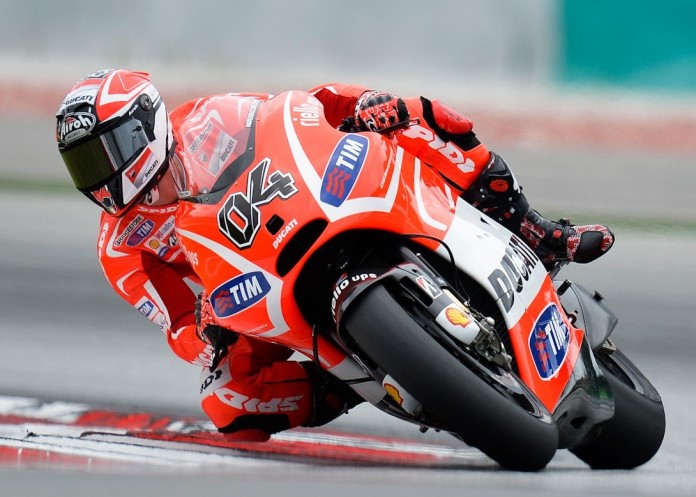 Shell Advance this week announced that the brand has renewed its agreement with MotoGP rights holders Dorna, extending its title sponsorship support for the Malaysian Motorcycle Grand Prix (MotoGP) for another two years.

The lubricants brand has been a strong supporter of the Malaysian leg of the FIM MotoGP World Championship since 2009. The 2013 edition marks Shell Advance’s fourth year in a row supporting the event as a title sponsor. It also marks the 15th edition of the race held in the Sepang International Circuit.

In a press statement, Shell’s general manager marketing consumer brands and products Andrew Hepher states:
“I am delighted that Shell Advance is returning as title sponsor of the Shell Advance Malaysian Motorcycle Grand Prix for the next two years. It’s one of the most exciting events on the calendar and we are very proud to extend this deal in a region that is very important for Shell.” 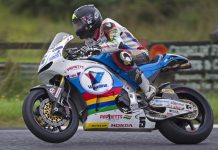