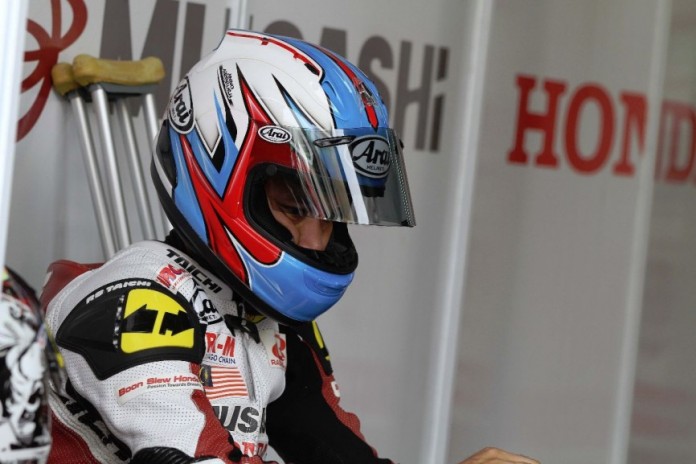 Mohd Zamri Baba can’t wait to get back into action in this weekend’s PETRONAS Asia Road Racing Championship in Thailand having recovered from the injuries that forced him to withdraw from the previous round last September. 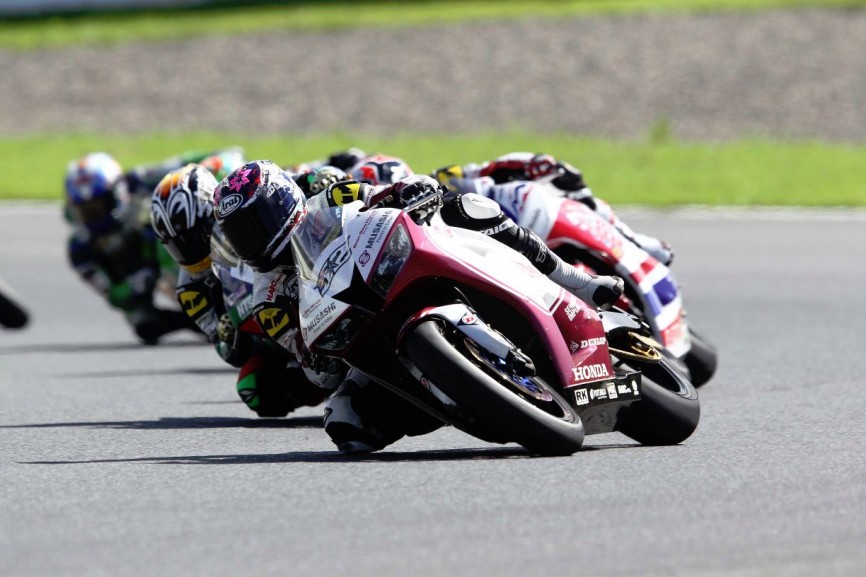 The Musashi Boon Siew Honda Racing rider has used the past seven weeks to rest and recuperate from the injuries sustained to his left leg after crashing out in the SuperSports 600cc practice session at the Suzuka Circuit Japan (Round 4). Zamri’s absence from the grid gave title contender, Katsuaki Fujiwara the perfect opportunity to seize the championship lead with 132 points, putting Honda’s third consecutive title hopes in jeopardy with two more rounds and four races to go. 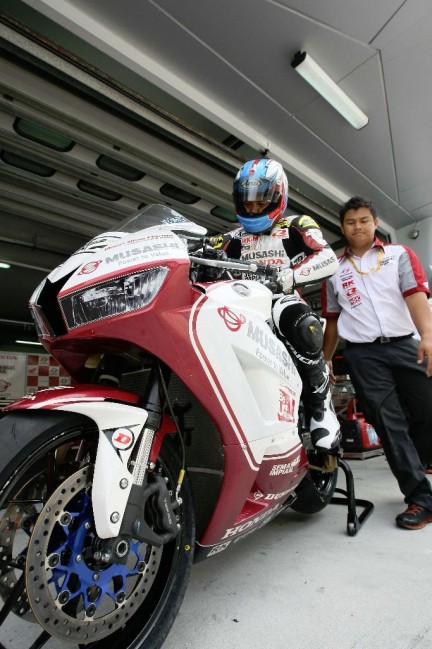 Currently ranked second overall with 99 points, Zamri is keen to get back on his trusted Honda CBR600RR and get his campaign back on track. “I can’t wait to return to get on my Honda and start competing again,” he said. “The past two months have been tough. I had the mobility but I could not do much. But the doctors did an amazing job with my injuries and the rehabilitation process went very well. I even started riding again after the six week mark and competed in the Malaysian Super Series and the recent Malaysian Cub Prix in Jempol,” added Zamri. 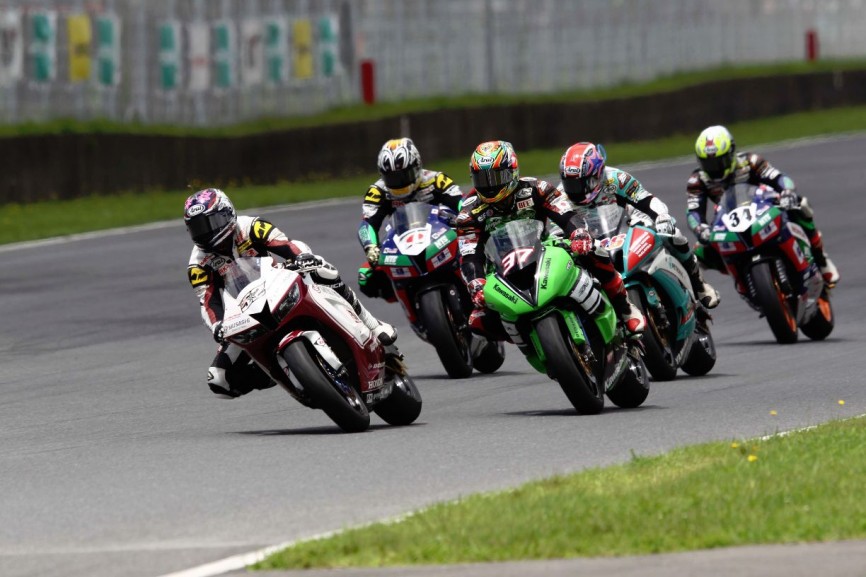 Talking about the challenges at the newly completed Chang International Circuit (CIC) where the penultimate round of the 2014 season takes place, Zamri commented, “I am about 80 percent fit, eager and very motivated to get back into the title chase. I think we are still in a good position to fight for the championship because we arrive in Thailand just 33 points behind Fujiwara. The team’s confidence is also boosted because on paper the CIC suits Honda better but we can only know for sure once we get there,” concluded Zamri.