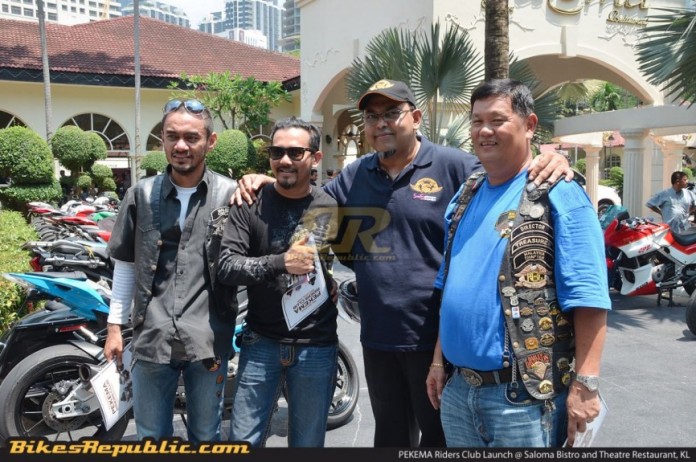 Newly initiated PEKEMA Riders Club aims to consolidate all motorcycle owners who buy their bikes with members of PEKEMA. 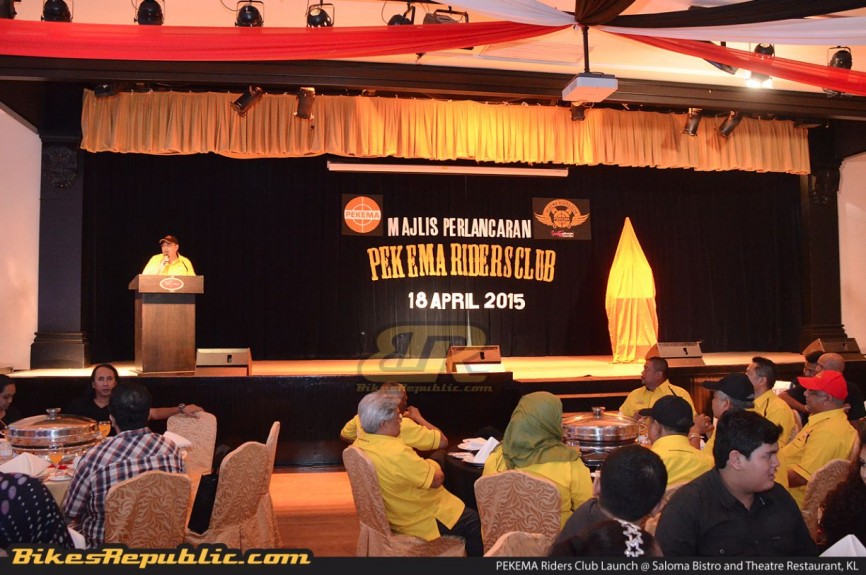 The Persatuan Pengimpot dan Peniaga Kenderaan Melayu Malaysia, better known as PEKEMA, marked a major milestone over the weekend when the association launched its first ever PEKEMA Riders Club. 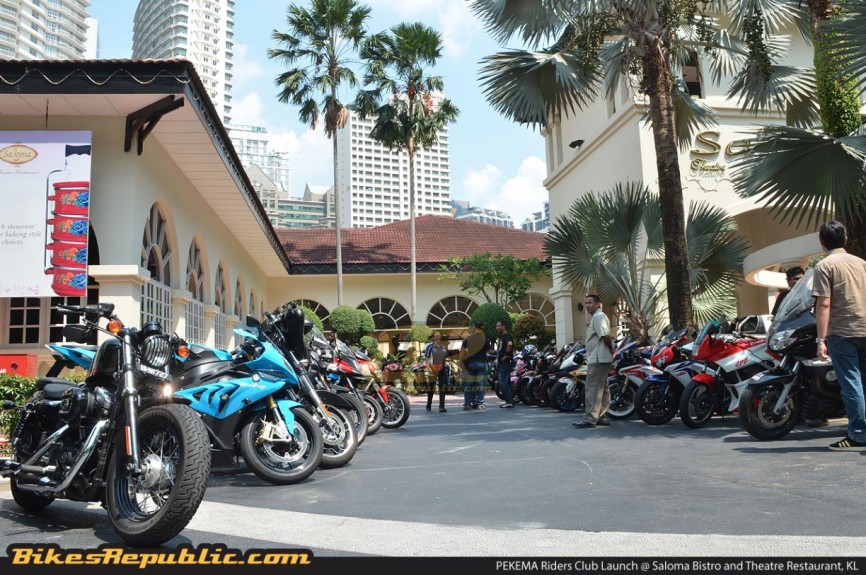 The launch, held on Saturday in the Saloma Bistro and Theatre Restaurant, KL, brought various clubs together, both big and small, to celebrate its initiation. These included our friends from the Ducati Club of Malaysia (DCM), as well as other prominent groups such as the Harley-Davidson Owners Group (HOG) Malaysia Chapter, and the Air Force Bikers Community. Also present were celebrity bikers Awie and Fauziah Latiff. 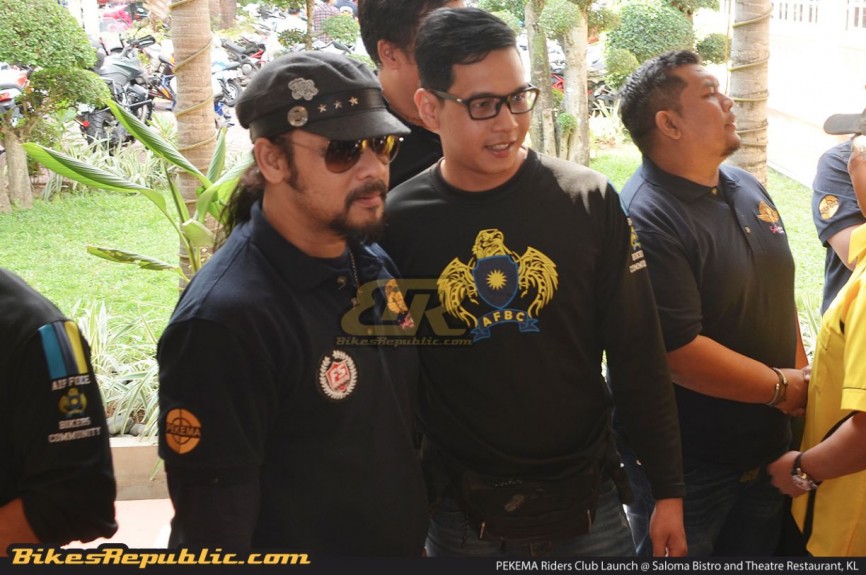 Through the club’s formation, the organisation aims to consolidate all motorcycle owners who purchased their bikes from PEKEMA member entities, regardless of bike brand, model, and type. Appointed as the club’s president is Datuk SM Zulkifli SM Amin. Datuk SM Zulkifli is also the managing director of SMS Auto World Sdn Bhd, Malaysian distributor and importer of Moto Guzzi motorcycles. 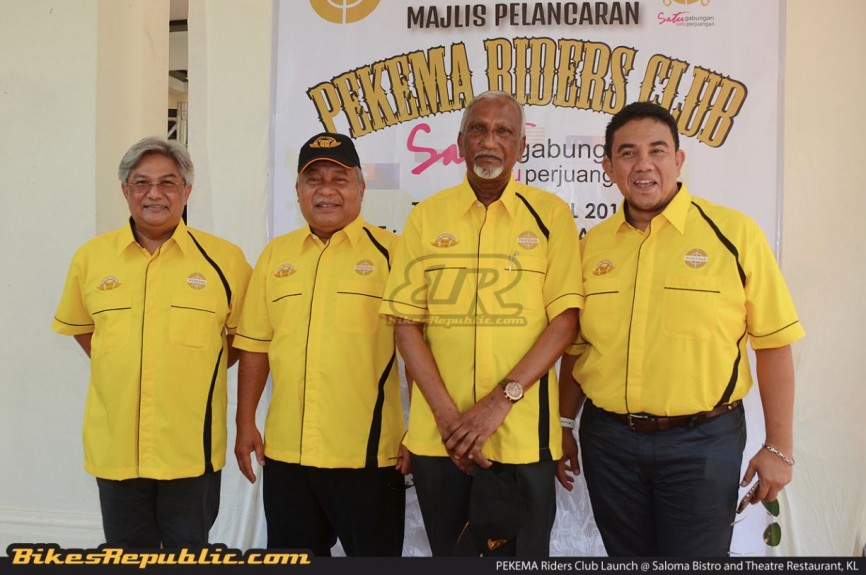 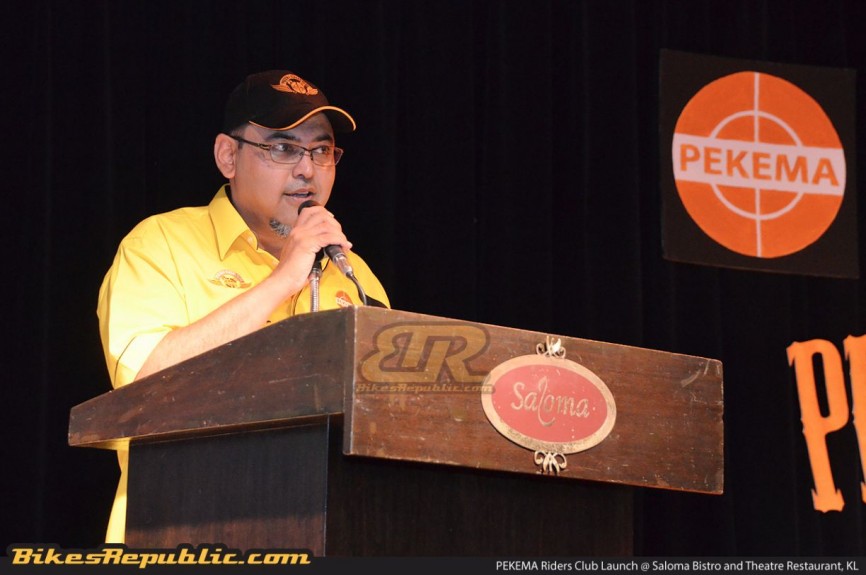 “This club was formed not to overshadow all other existing motorcycle clubs in Malaysia. Instead, the club would serve as a universal platform that allows all consumers to directly interact with their bike sellers who are members of PEKEMA,” explained Datuk SM Zulkifli during his opening speech. He further stated that part of the club’s activities besides group rides will involve acts of charity to benefit communities in need through PEKEMA’s very own charity arm. 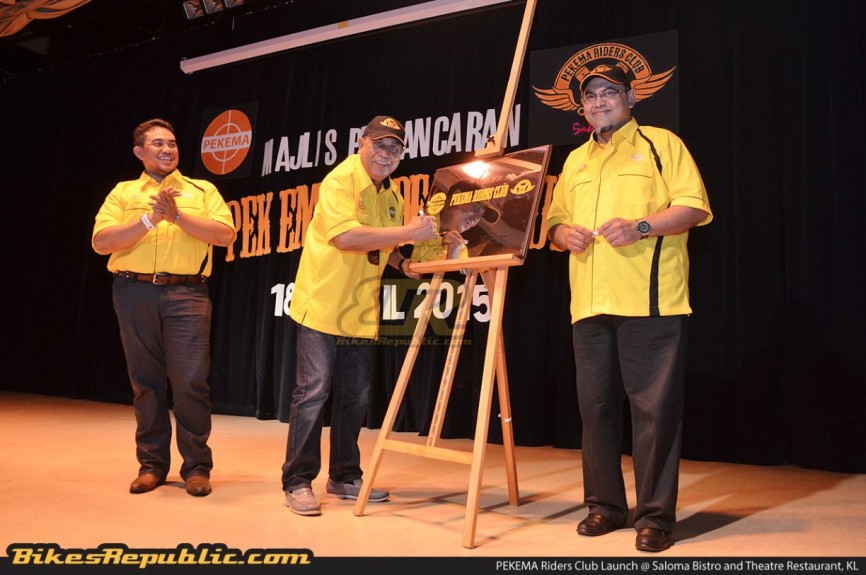 A symbolic plaque signing ceremony was held on stage witnessed by many club and club members present, alongside PEKEMA’s own EXCO members, and a select group of journalists. Shortly after, Datul Zulkifli, alongside PEKEMA president Datuk Haji Zainuddin proceeded presenting donations and contributions to a few deserving non-governmental organisations and several folks in need. 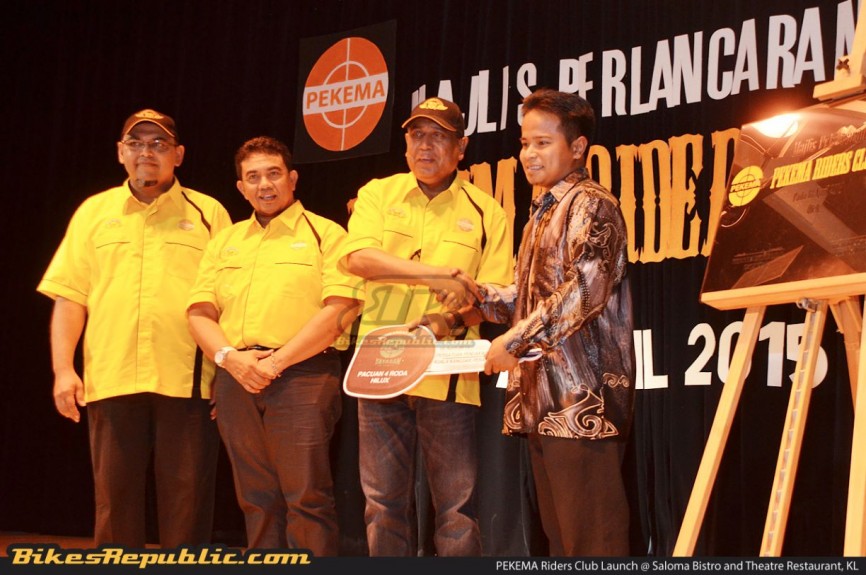 Membership is open to all bikers in Malaysia, with a one-time membership payment fee of RM60. Registration form as well as further details can be acquired via PEKEMA’s official website.