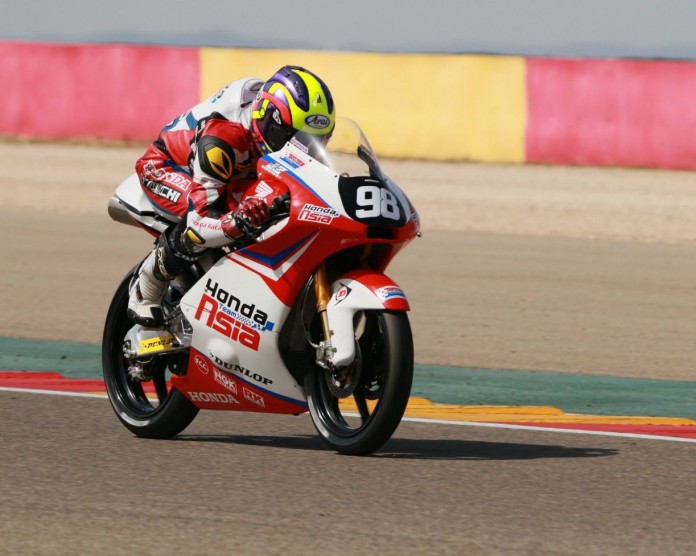 The 4th round of the FIM CEV Moto3™ Junior World Championship took place at Motorland Aragón (Spain) with a sunny weather and temperatures close to 40º C. 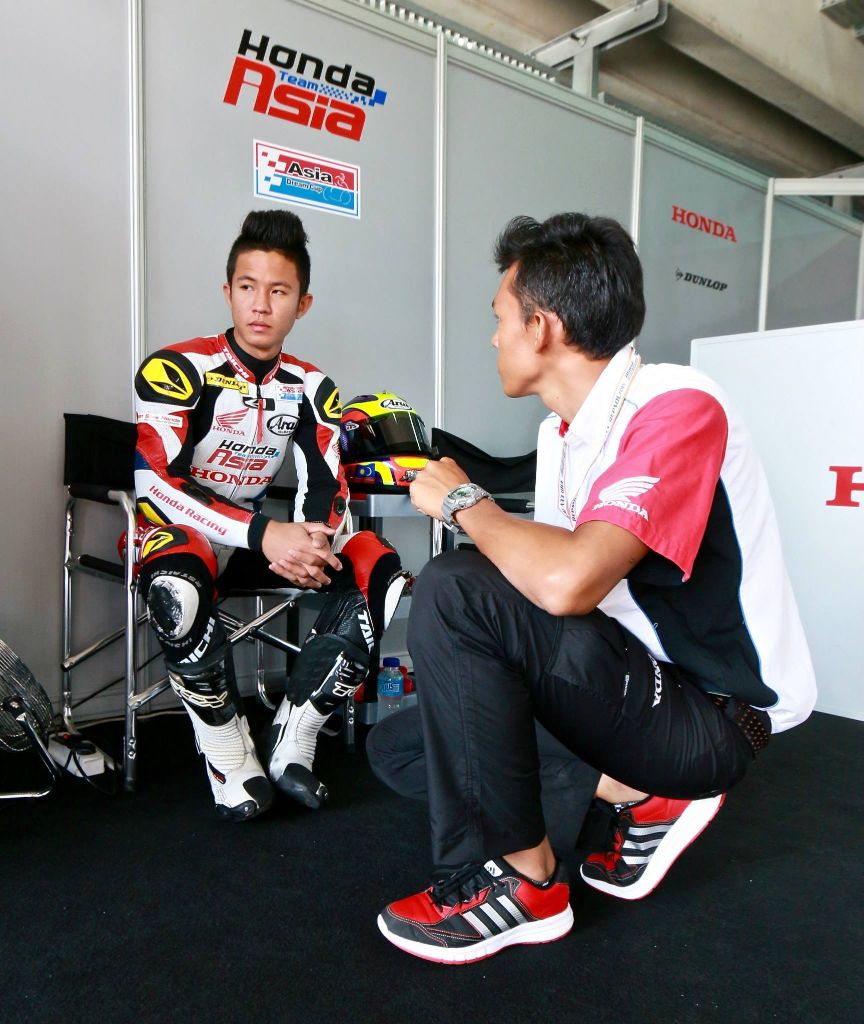 Two Moto3™ races was held this weekend and not easy for the rookie rider Khairul Idham Pawi (Honda Team Asia). Pawi finished 9th in Race 1 and 6th in Race 2. Malaysian rider said after the both races that “the race one was difficult for me because started in tenth position and I did not quite adapt to the track. In race two improved our performance and we got the sixth place.” 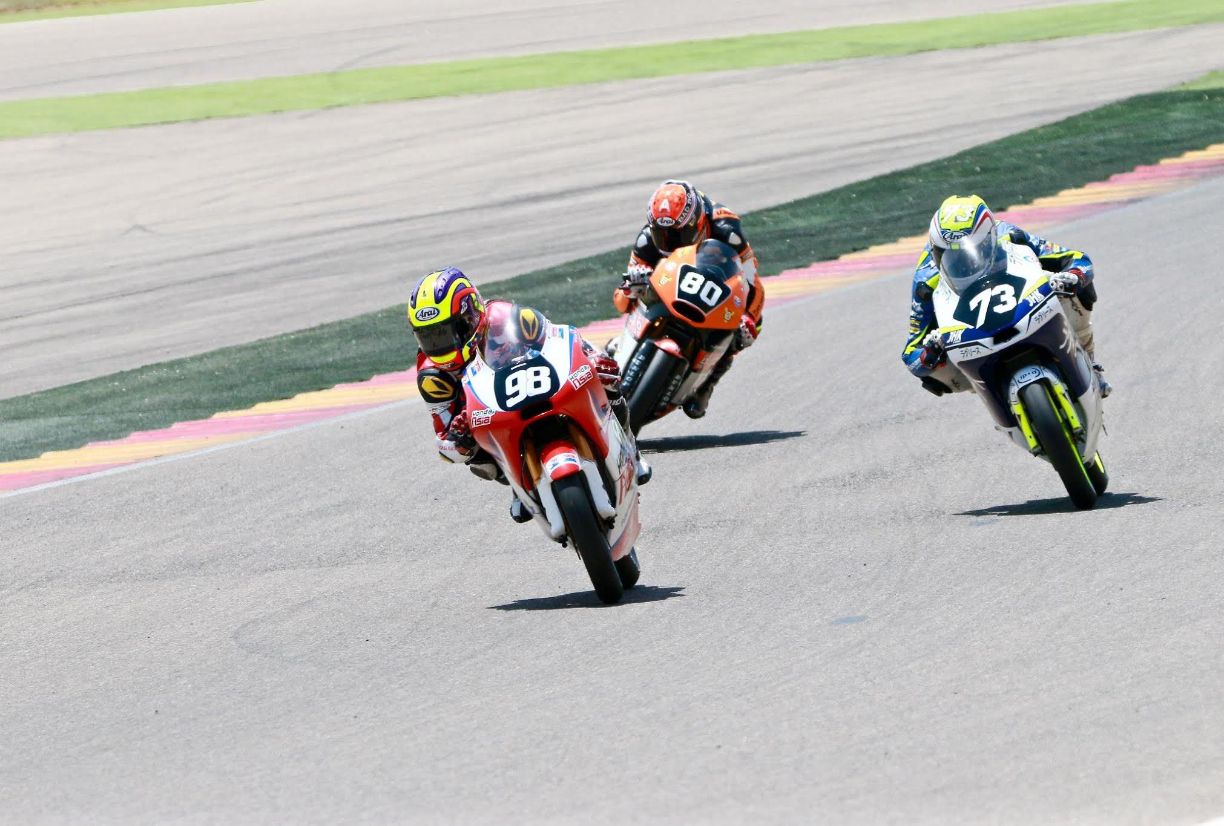 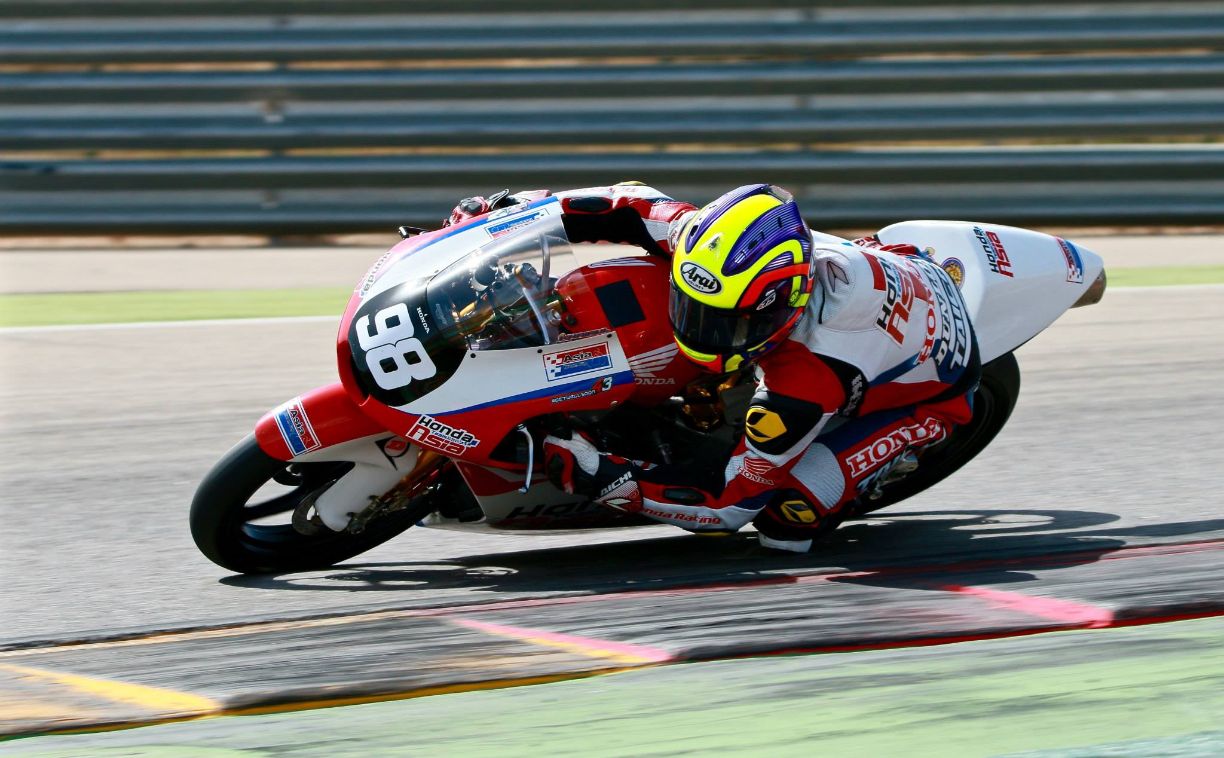 Next race will take place in Albacete (Spain), September 6.