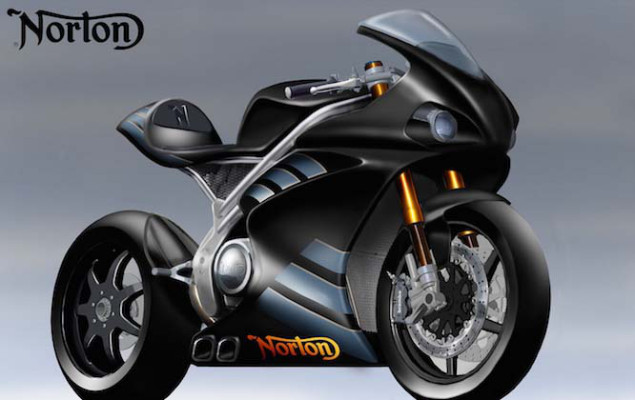 Rumour has it that Norton plans to bring to market a 200hp V4-powered sport bike, similar to the SG models that have been raced at the Isle of Man TT.

Adding to the good news is that the sketches of the bike are finally out, a few sources have managed to talk to Norton’s Head of Design, Simon Skinner, about the new model and Norton’s future.

According to Skinner, the new superbike will have a 1,200cc V4 engine that makes over 200hp. The machine is supposed to go head-to-head with the 1,285cc v-twin of the Ducati 1299 Panigale – though obviously won’t be sanctioned in any superbike racing class. 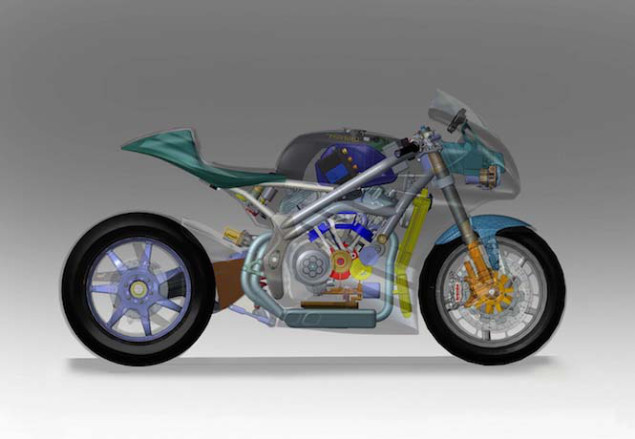 It is said that Norton’s engine will be developed by Ricardo Motorcycles, and will take cues from British car marques like Aston Martin and other designs in the British F1 corridor that Norton is situated in.

Besides this beast, other models in the pipeline according to Norton are a 650cc parallel-twin sport bike, which is said to re-think the segment, as well as a rumored electric model. 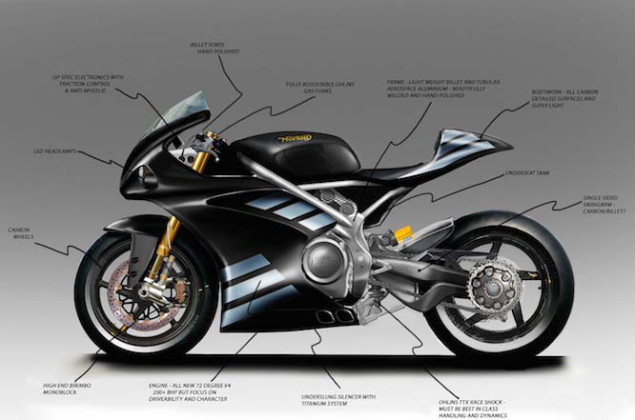 That said, we expect Norton to shed more light on the upcoming models in the near future. Meanwhile, let us feast our eyes on the sketch of the upcoming machine.