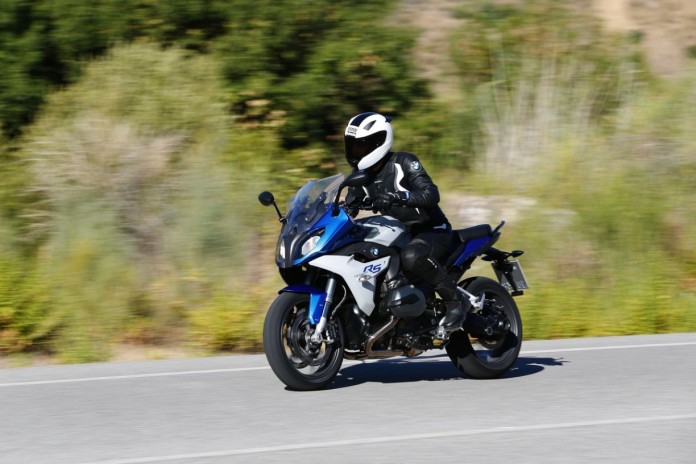 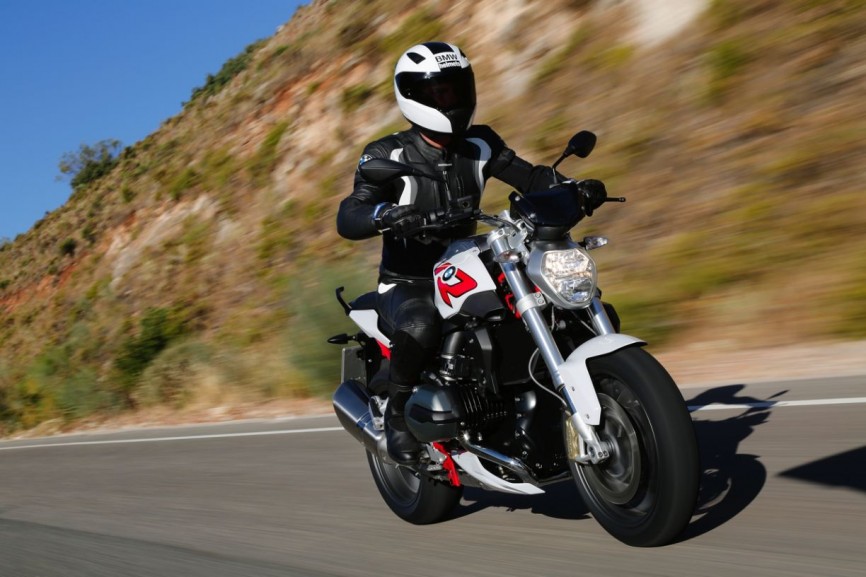 At this year’s annual INTERMOT show in Cologne, Germany, BMW took the wraps off several new bikes. We start off with the R1200 R and RS being first, and here’s everything you need to know about these two GS-powered Motorrads. 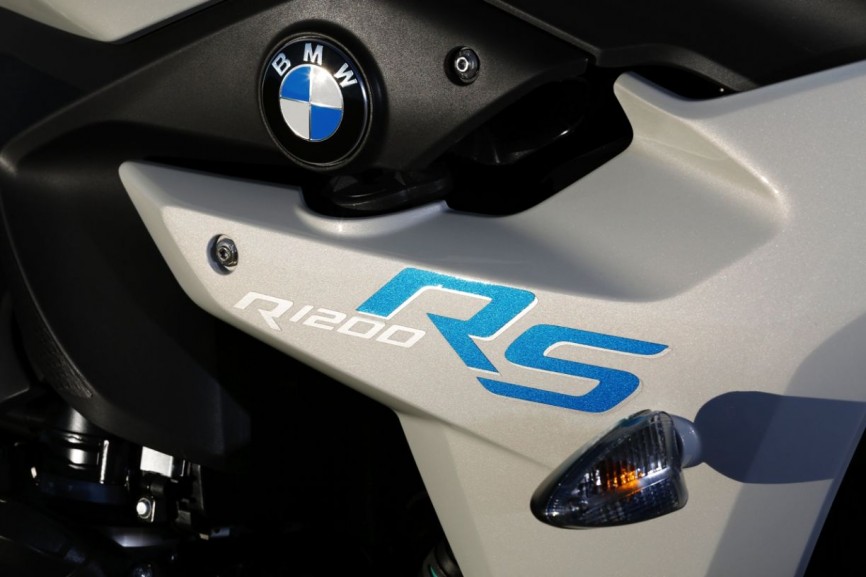 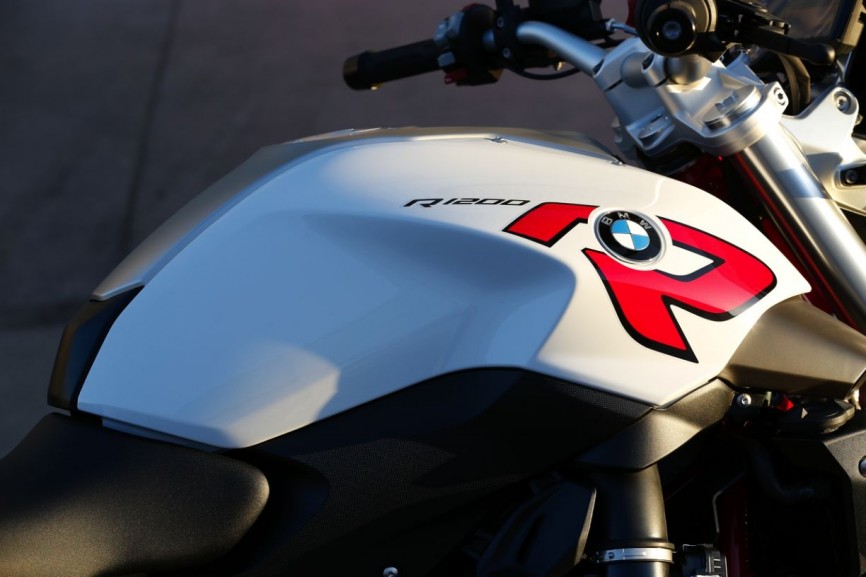 Standard-equipped are ABS and traction control suites. Additionally, two extra ride modes and ‘Dynamic Traction Control’ are offered as cost-option items, as well as a keyless ignition. Shared between the two is the high-tech TFT digital instrument panel. 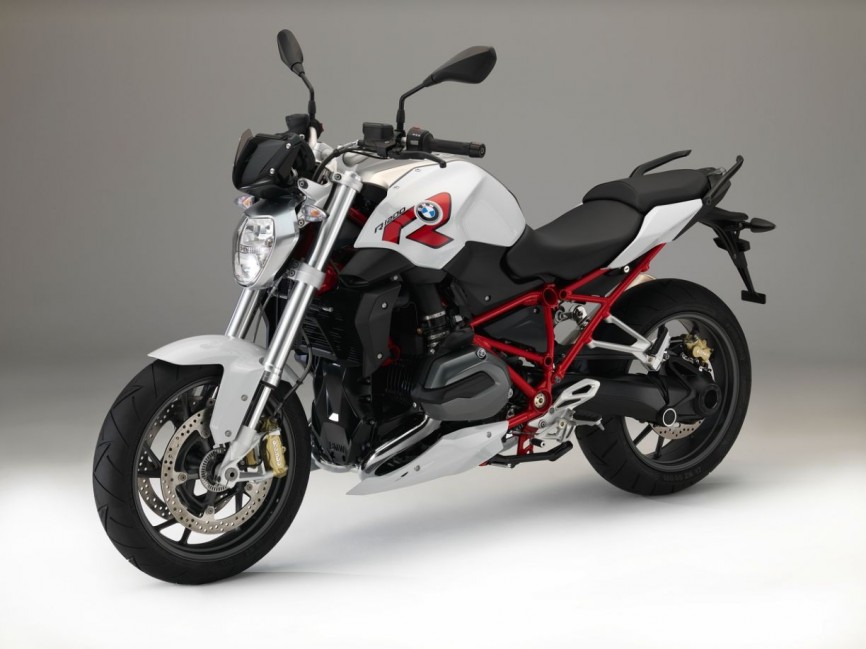 Also offered as an optional feature on both is BMW’s semi-active Electronic Suspension Adjustment (ESA). The system offers two damping settings for riders to choose from in the R1200 R and R1200 RS, those being ‘Road’ and ‘Dynamic’. 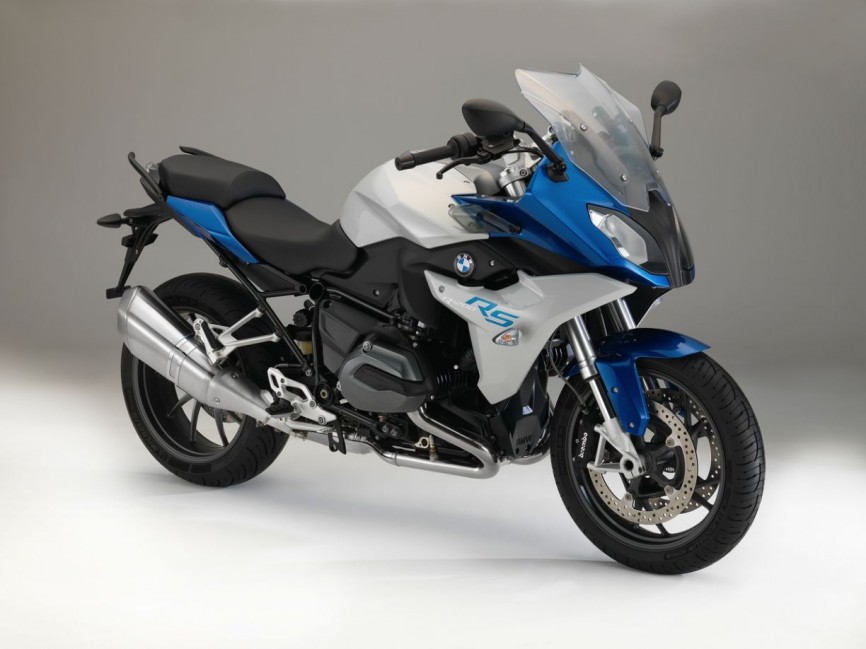 Underneath, both the R1200 R and RS also share a new tubular steel bridge frame chassis. The new architecture design sees the engine acting as a self-supporting element. 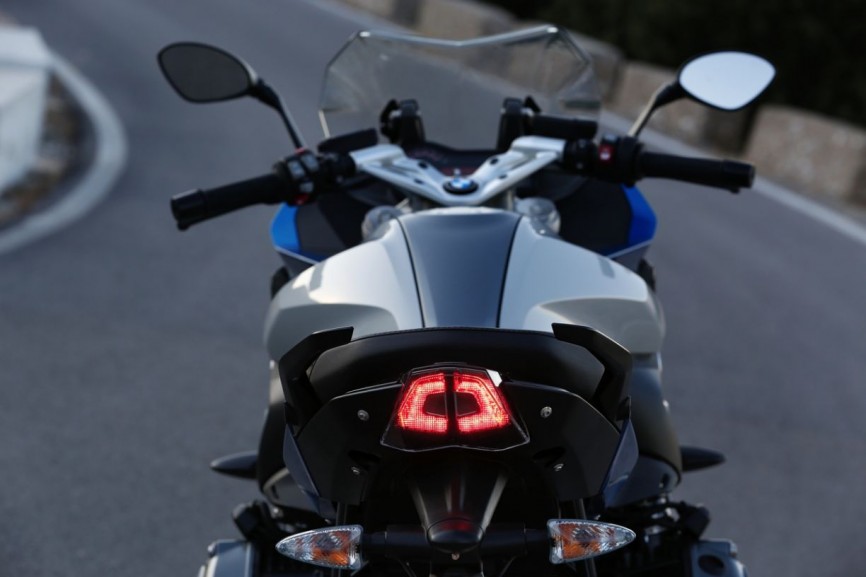 Differentiating itself from the naked R1200 R, the R1200 RS sport-touring boasts half-fairings and a twin headlamp design. The naked R1200 R, on the other hand, adopts a traditional naked bike design with a single headlamp unit up front instead. Also different are the seat heights, with the R1200 R’s seat placed at 790mm off the ground and the R1200 RS’ at a taller height of 820mm. 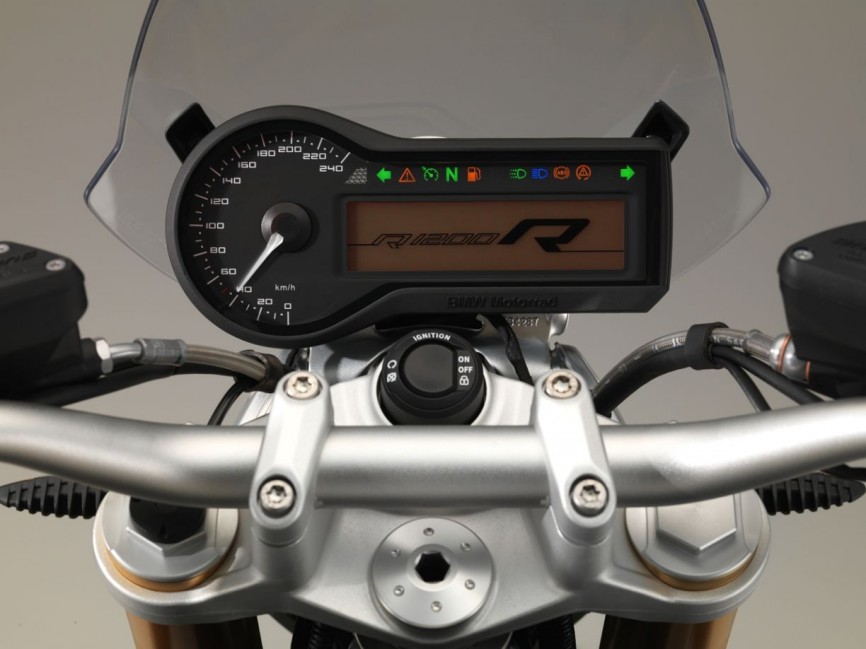 Check out the mega galleries we’ve prepared for you below.