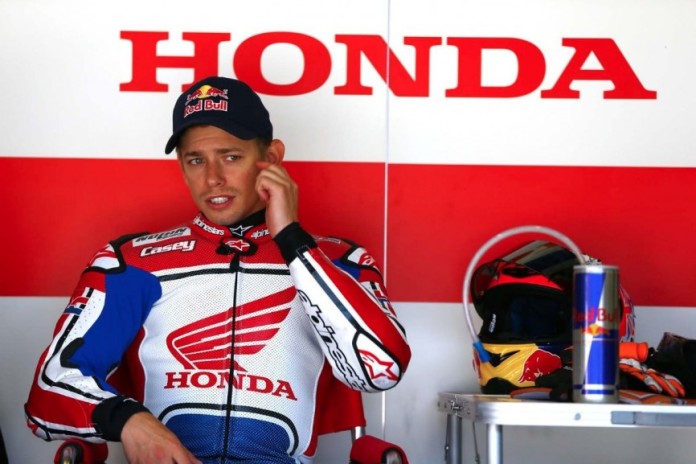 Stoner will appear during the first test session that is scheduled for later this month from Jan 29 to Jan 30 in the Sepang International Circuit (SIC), Malaysia. HRC has not set the date for the second test session, but it is believed that it will happen towards the end of the year where Stoner presumably would provide feedback to develop the 2016 bike instead.

Stoner’s renewed agreement to continue as a test rider with HRC continues to fuel speculation of his possible return to active competition in MotoGP. But the Aussie rider had previously turned down an offer from HRC to return, citing that he did not want to race again.

Though retired, Stoner’s speed and high quality feedback remains as an extremely powerful asset for HRC. This explains why the firm continues to maintain a relationship with the retired Aussie as its key test rider.