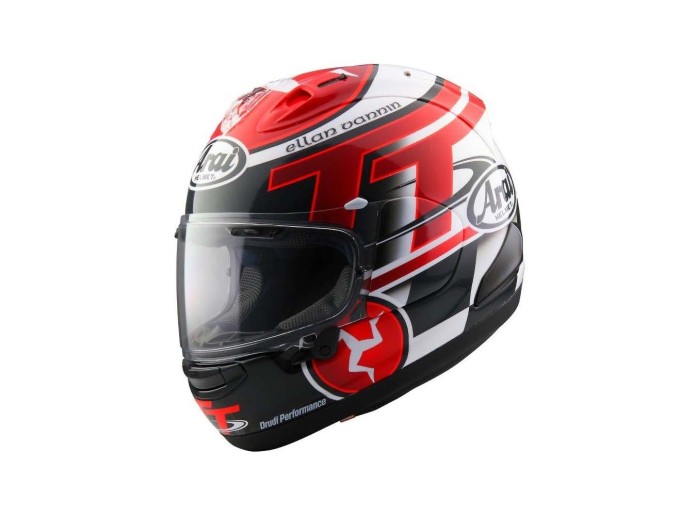 One of its longest-running and most highly coveted series of helmets marks the famed brand’s continuous support for the famed road race. This year’s edition wears a special and eye-catching livery designed by Aldo Drudi of the famed Drudi Performance design firm. 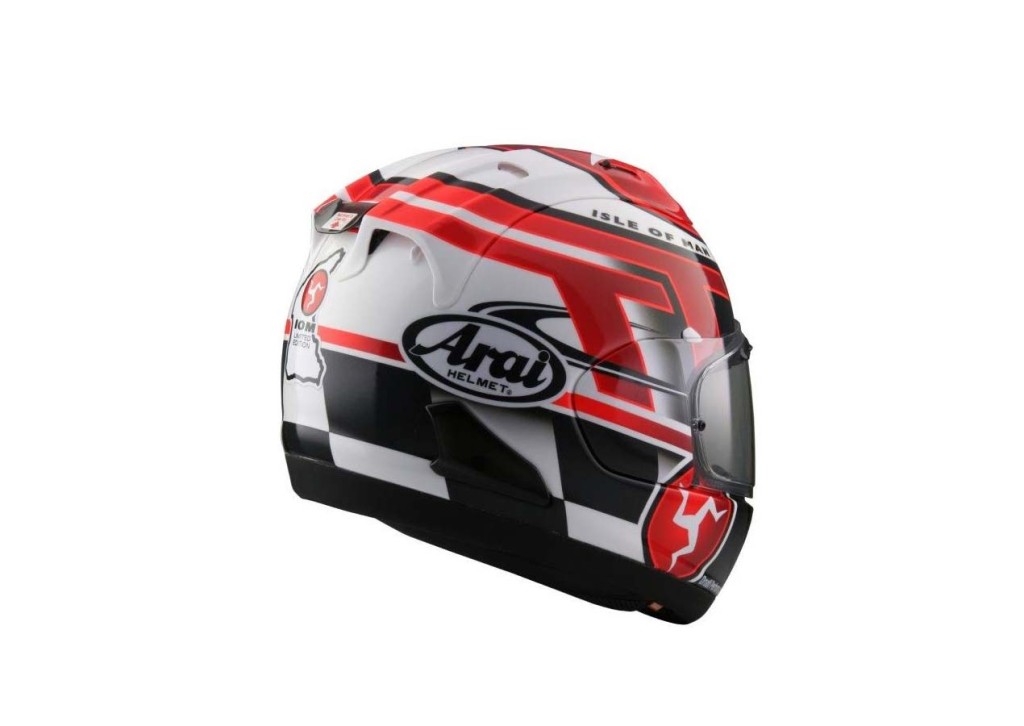 Designer Aldo Drudi’s take on the famed road race looks rather stellar when donned on the Arai Corsair-X. Besides the customary ‘TT’ logos, the design also features the famous isle’s Triskelion symbol, which is three running legs you find on the island nation’s flag. It also features an inscription that says “Ellan Vannin” that translates into the native Manx name for the Isle of Man.

This limited edition helmet will go on sale first in Arai’s official booth at this year’s edition of the Isle of Man TT road race. Following that, only limited numbers of the helmet are expected to reach select authorised Arai dealers worldwide too.