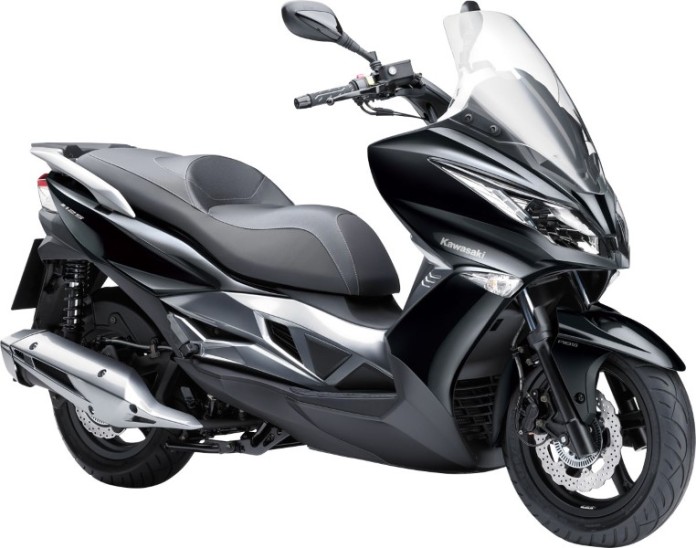 Less than a year after Kawasaki launched its first ever scooter (the J300), the brand has unveiled its second scooter – the J125 in Spain earlier this week.

Powered by an all-new water-cooled single cylinder 125cc four-stroke engine which produces a claimed 14bhp and 11.5Nm of torque, the J125 weighs 182kg and competes directly with models like the Suzuki Burgman and Yamaha X-Max 125. 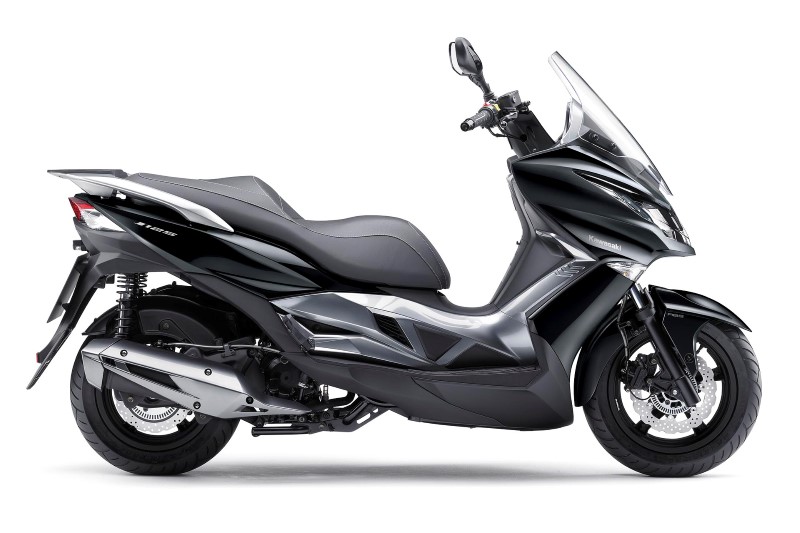 Inspired by the J300, the J125 looks quite similar to its bigger sibling, and comes with under-seat storage big enough for a single full face helmet and A4 briefcase.

It is said that the scooter also comes with a small glove box at the front which has a 12v power outlet. 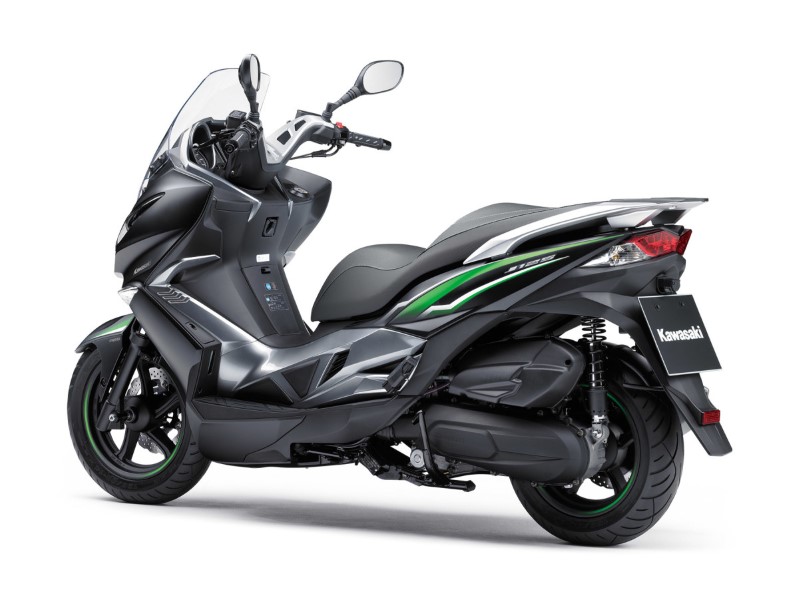 According to Kawasaki, ABS and an anti-temper anti-theft ignition switch is offered as standard.

All set to make its UK debut in January 2016, there has not been any official announcement on whether the J125 will be introduced here in Malaysia.