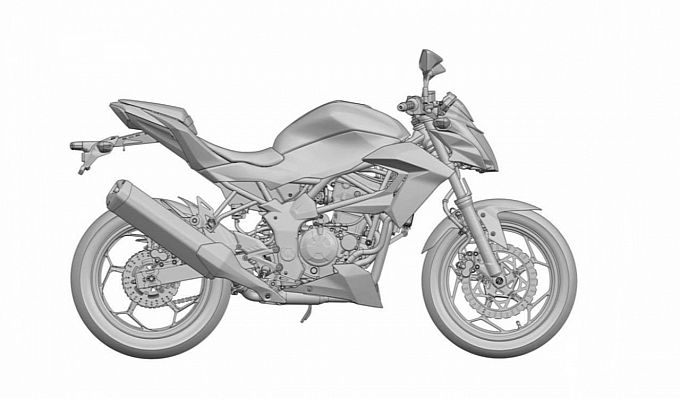 Now here is another news sourced from patent-filing, this time its our favourite green-liveried brand Kawasaki.

Sources report that Kawasaki has just filed a patent to trademark the design and nameplate for a model called the ‘ER-2n’. According to the images we managed to find, it appears to be a naked version of the brand’s recently released Ninja 250SL single-cylinder entry-level supersport. 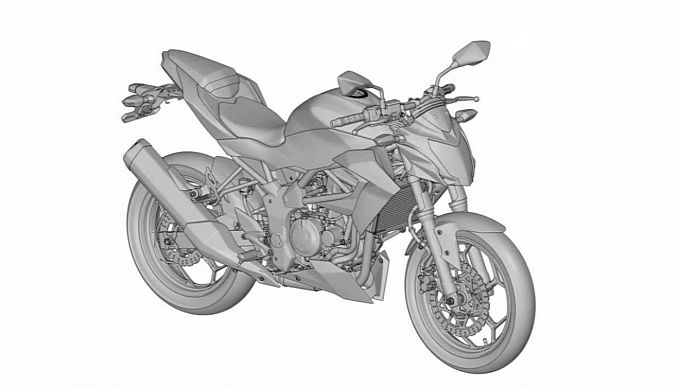 Also known as the 250RR Mono is certain markets, it was thought that the Ninja 250SL would only be destined for the Indian and Asian markets. However, since this patent was filed in the EU, it suggest that Kawasaki could be offering the naked ‘ER-2n’ version in Europe sometime soon.

The submitted EU patent, dated February 27, indicates that the ER-2n will share many components with the Ninja 250SL such as the frame, powerplant, and exhaust. Kawasaki remains silent about its plans with the bike, but sources believe that the ER-2n could make its market appearance in Europe alongside said bike type’s more lucrative Indian and Asian markets.