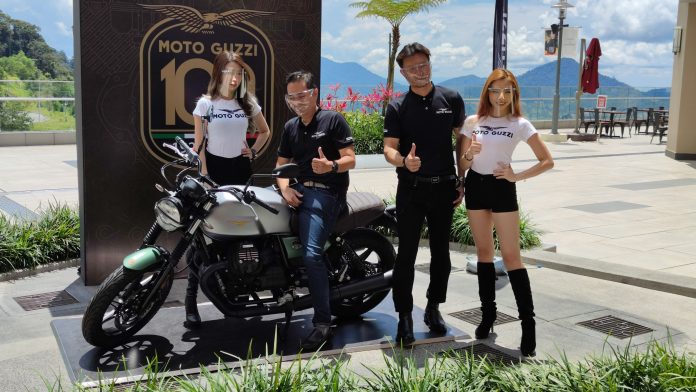 Moto Guzzi V7 Stone Centenario is now available in Malaysia via the official distributor, Didi Resources and is priced at RM72,900.

The V7 Stone Centenario is a limited series motorcycle produced in celebration of the Guzzi 100 years of history. 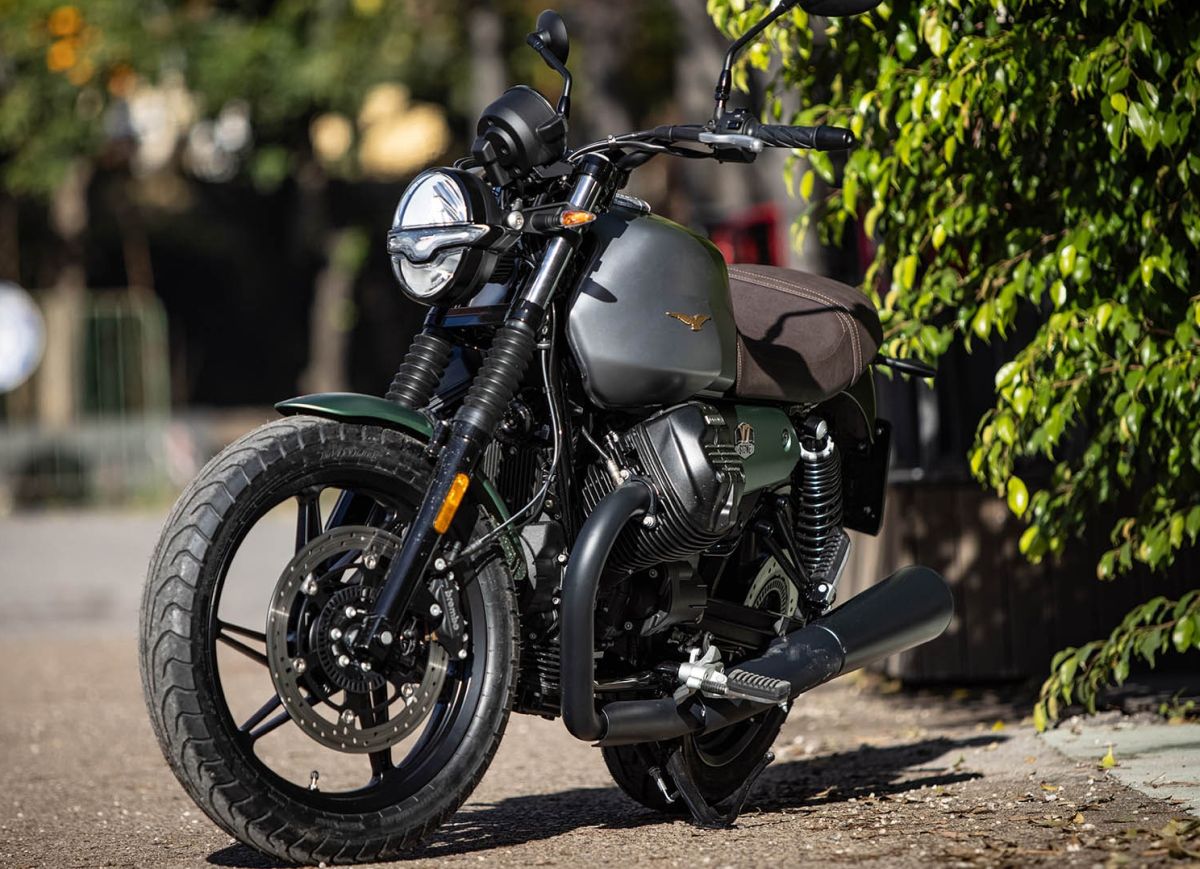 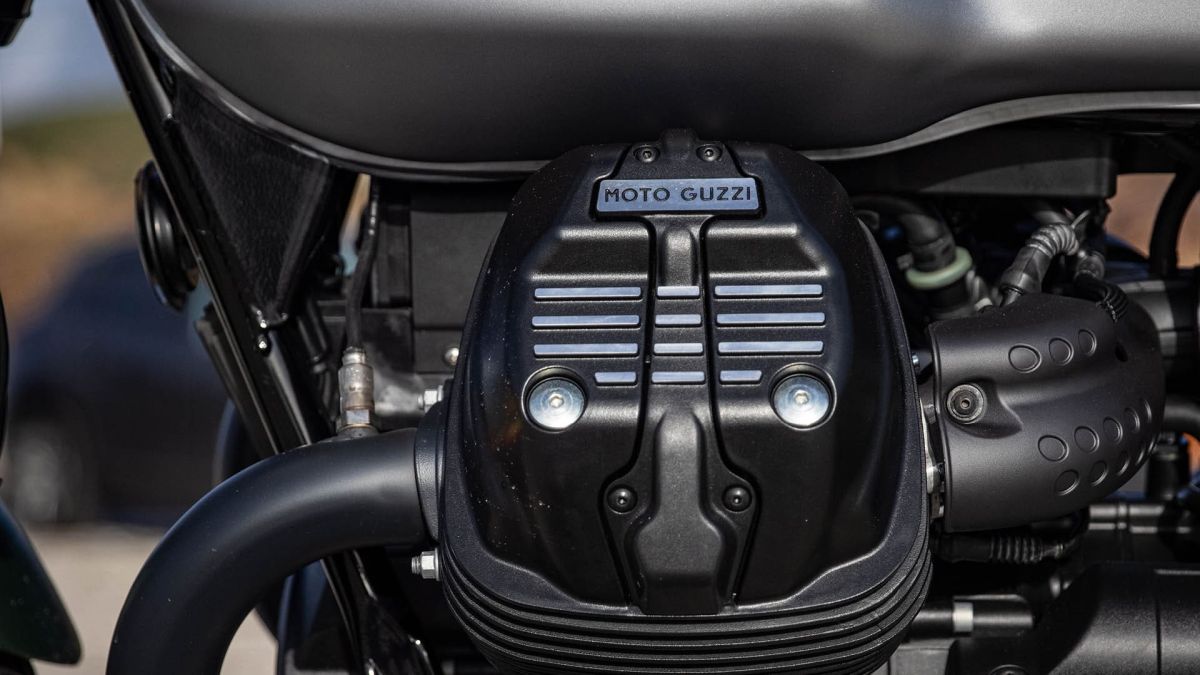 Meanwhile, the two-tier saddle and improve frame ensure a comfier ride altogether for both riders and pillion. 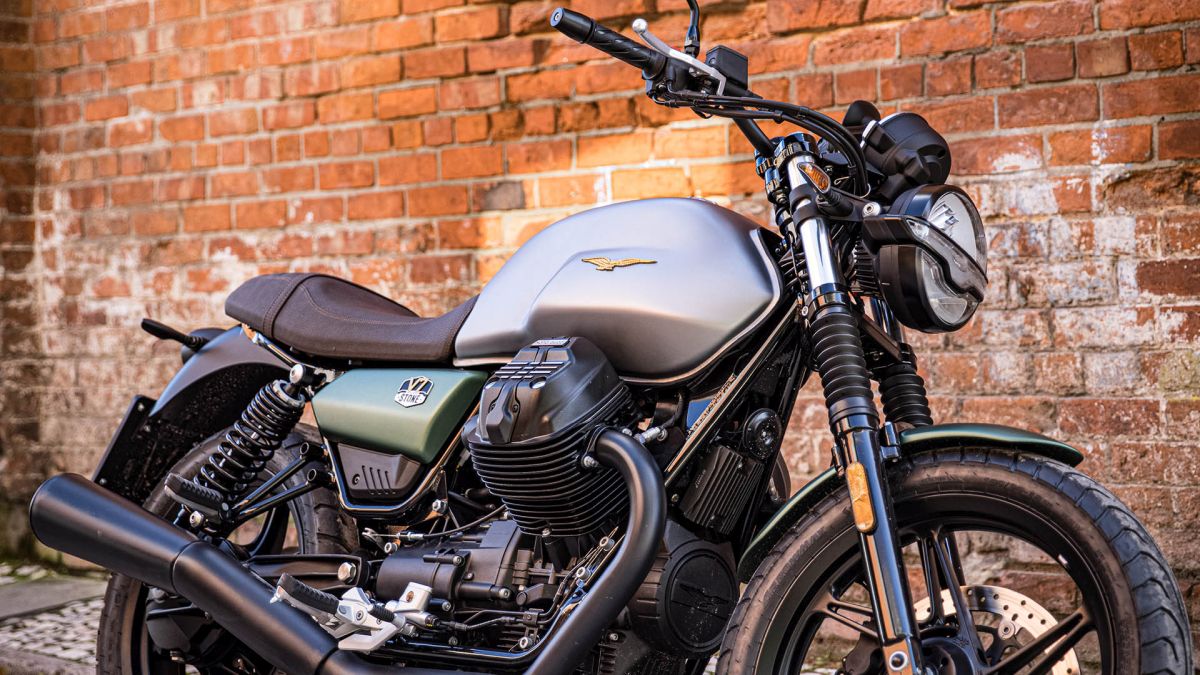 Interestingly, the V7 Stone also comes equipped with a full LED light system and a DRL (daytime running light) in the shape of the Guzzi eagle.