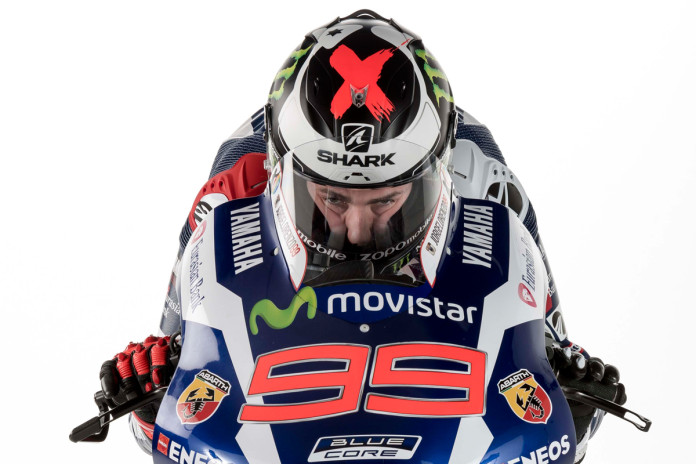 A closer look at Jorge Lorenzo’s new Shark helmet for the 2016 season. 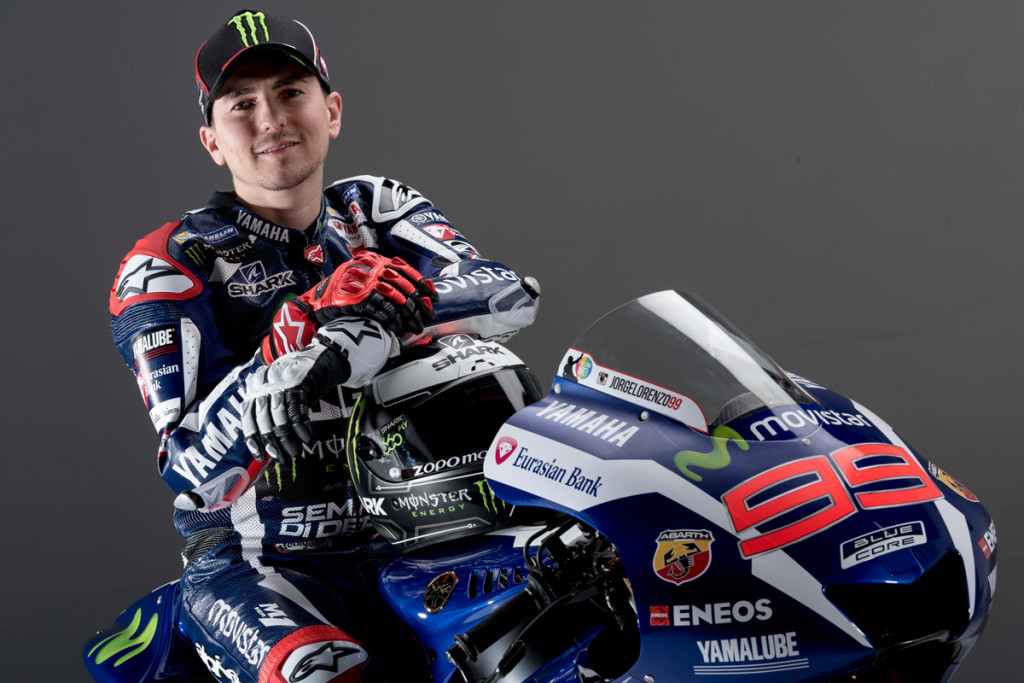 Loyal readers would know by now about the new Shark Helmets deal for reigning MotoGP world champion Jorge Lorenzo. And now, the French helmet makers have released images of the Race R PRO Lorenzo will be donning for the 2016 season.

As previously reported, the Movistar Yamaha Factory Racing Team rider retained his helmet graphics on his new lid, sporting his trademark ‘X’ logo at the top, followed by the presence of several key sponsors such as Eurasian Bank and Monster Energy. This is in fact the carbon shell version of the Shark Race R PRO, but it has been fully painted over with the Spanish rider’s graphics. 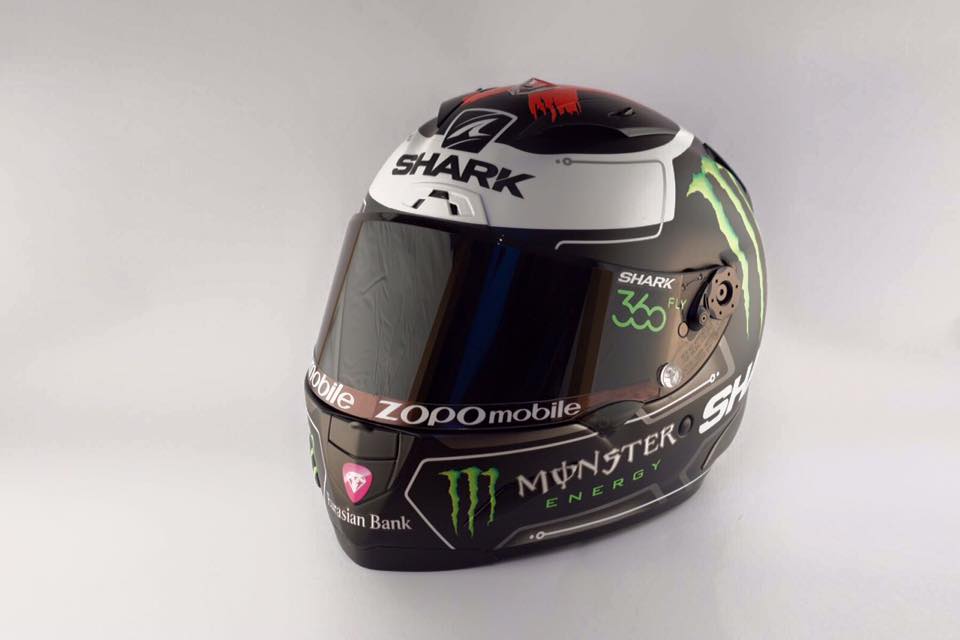 According to our source within Shark Helmet’s Malaysian distributor Winmaster Sdn Bhd, the French marque will likely release replica versions of Lorenzo’s Race R PRO helmets later this year at an undisclosed date. You can also expect Shark to place the Lorenzo specials on a limited production run as well, meaning collectors will need to be ready as soon as they are released.