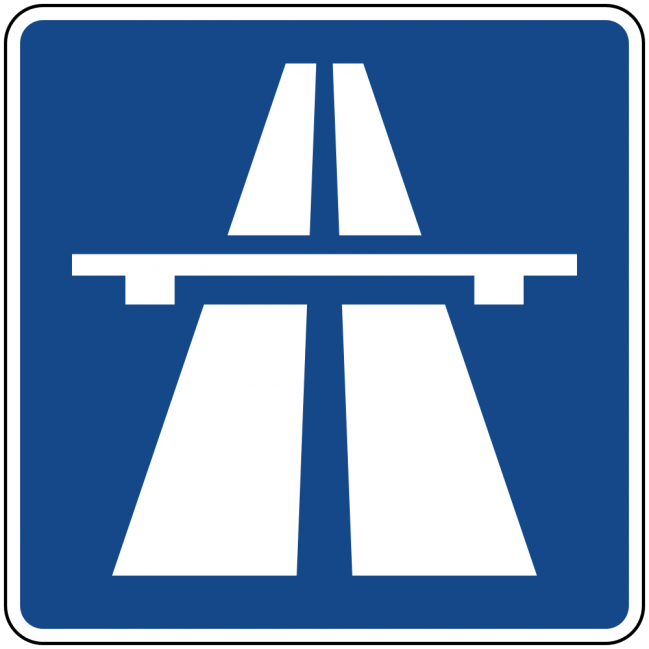 For the two-wheeling community in Europe, its one up for bikes and all bikers as the infamous German Autobahn highway networks moves towards becoming a tolled highway for all vehicles….. except for bikes of course.

Interestingly, the fabled Autobahn’s new upcoming toll system will only apply to vehicles with foreign license tags. Authorities will start selling permits for foreign vehicles to circulate the Autobahn at border crossings into Germany and other selected location in and around the German nation.

Germany’s neighbours Austria and Switzerland are already implementing a similar requirement for its highways. But the exemption on all bikes – foreign and domestic – means that bikers travelling on the Autobahn need not fork out the toll system’s estimated €100 per year annual fee imposed on all incoming foreign vehicles.

Whilst the system is scheduled to be applied by January 1, 2016, sources reckon that the European Council would make its predicted debate against the move which some have alleged the German government giving preferential treatment benifiting its own citizens/residences. Nevertheless, this could play a role towards a shift in the region’s motorcycling industry’s sales figures. How big a role depends on how the ensuing long legal battle will fare out between the European Council and the German government. Perhaps we could see more bikes on the Autobahn very soon, and more and more bikers taking advantage of the highway’s infamous speed-unrestricted stretches.

How unrestricted? Well, the video below should explain clearly.