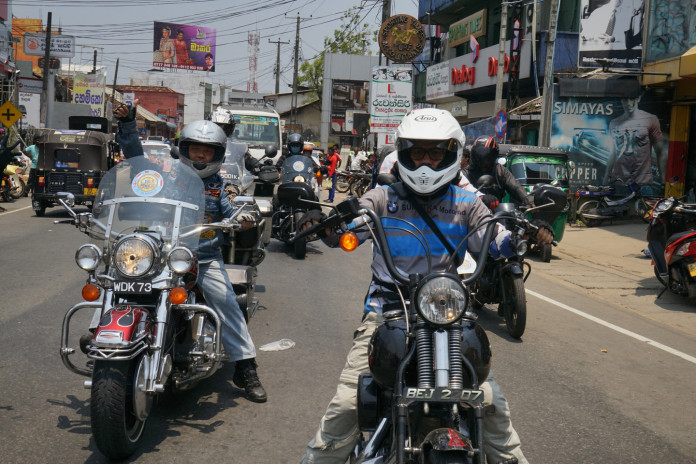 Island nation Sri Lanka gears itself up to host the first ever major motorcycling festival, the inaugural Colombo Bike Week 2016. 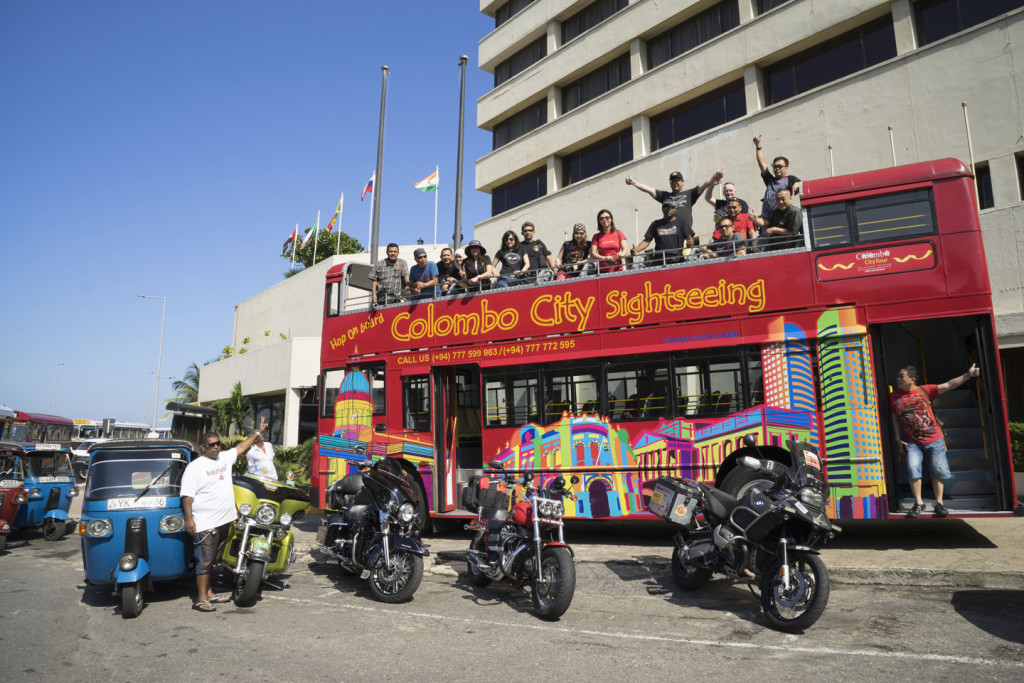 The picturesque island nation of Sri Lanka is set to host its first ever major motorcycling festival in its capital city of Colombo. Called the Colombo Bike Week 2016, the event also comes as a follow up from the successful Sri Lanka Friendship Ride 2014 that was organised by Malaysian-based firm, Buzzword Events.

With the conception of Colombo Bike Week 2016, Sri Lanka now joins the elite ranks of a handful of ASEAN nations such as Thailand, India and Malaysia to embrace the region’s ever-growing motorcycling culture and movement. The inaugural Colombo Bike Week 2016 is scheduled to take place in March this year. 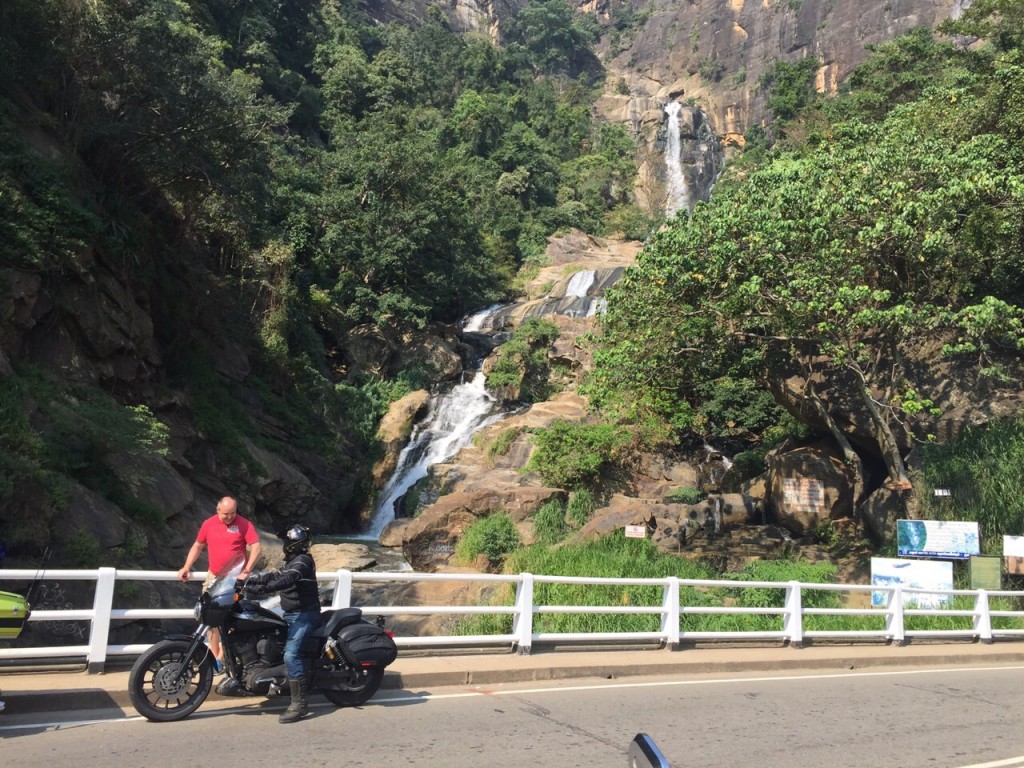 Learning from its successes from its Sri Lanka Friendship Ride 2014, Buzzword Events will be offering a special deal for Malaysian riders wishing to join in on the festivities of Colombo Bike Week 2016. The firm has partnered up with a Sri Lankan-based firm called Motor Adventure Sports (MAS) and have devised a special nine-day ride tour through the island nation in conjunction with Colombo Bike Week 2016. This ride is open exclusively for big capacity bikes only (400cc and above).

As an added bonus, organisers Buzzword Events and MAS have successfully negotiated with the Sri Lankan government in allowing participating riders with an exemption from requiring Carnet de Passages en Douane (CPD) documents. Seasoned riders would know that CPD rates are not only costly depending on country, but its deposit returns are time consuming as well. 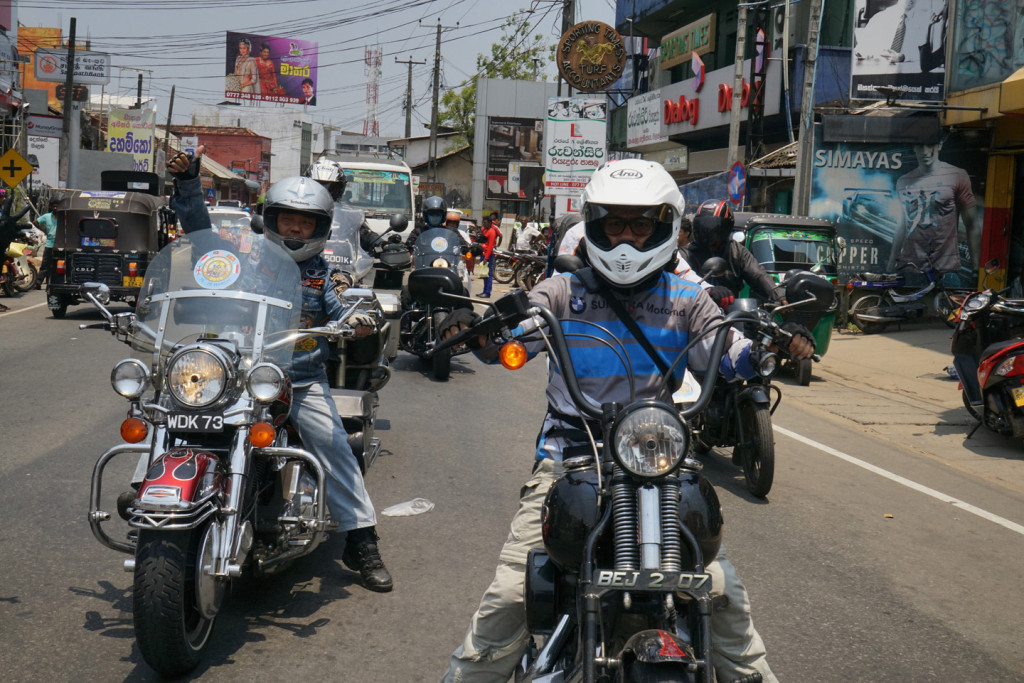 The Colombo Bike Week 2016 Ride is scheduled to run from March 12 to March 20. Malaysian riders wishing to take part in this ride will enjoy special discounted rates offered exclusively by Buzzword Events and MAS. Three packages have been prepared and are offered as following:

Much like the Sri Lanka Friendship Ride 2014, the Colombo Bike Week 2016 Ride also includes visits into some of the most stunning location the island nation has to offer. Amongst them are several UNESCO Heritage sites in Kandy and the Sigiriya Rock Fortress, rides through Citrus Hikkaduwa on scenic coastal roads, as well as a visit in the Udawallawe Nature Park. 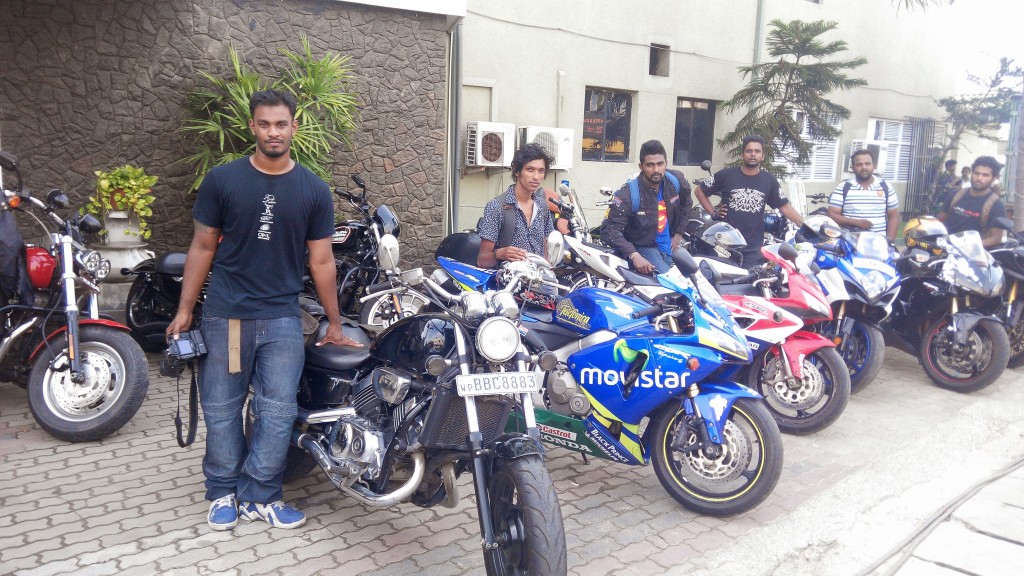 You can view the ride’s full itinerary online at the Colombo Bike Week 2016 official website, colomobobikeweek.com. 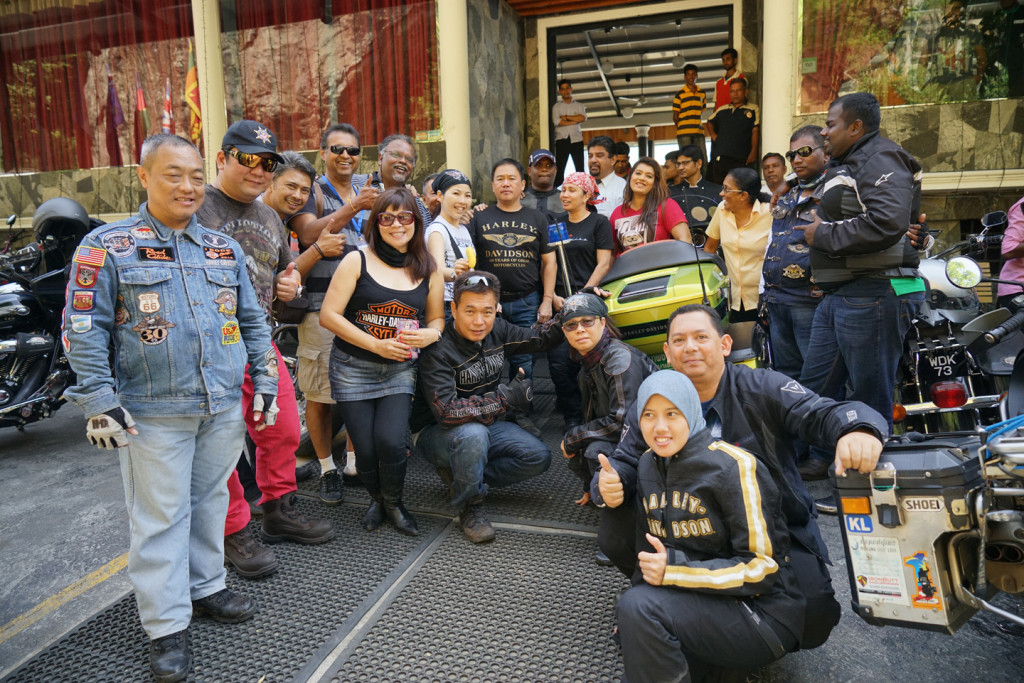 BikesRepublic.com was fortunate enough to have taken part in the Sri Lanka Friendship Ride 2014, and trust us when we say that this is an opportunity that shouldn’t be missed. The fact that this is one of the few international rides exempted from CPD just adds to that further.

Further enquiries in Malaysia can be made through Buzzword Events by contacting its CEO, Mr Leslie Tilak Jayawardena via mobile at +6012-212 0154 and email via leslie@buzzword.com.my.