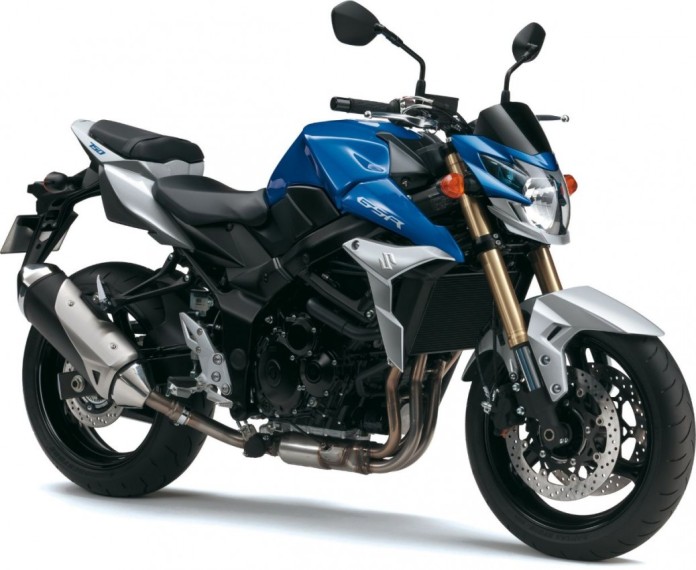 It’s an exciting week as three bike brands made an “announcement” one after another with revealing a new product or long awaited pricing.

It started with Suzuki posting on their facebook site a banner that says the Suzuki GSR750 will be launched here in October at RM53,888 and it will be a CBU unit from Japan itself.

The Suzuki GSR750 is one of the most popular Suzuki models and one of the best in its class. Its powered by a 4-stroke, 4-cylinder, liquid-cooled, DOHC engine with a displacement of 749cc.

It generates a maximum power of 105hp at 10000rpm and 80Nm of torque at 9000rpm. All that is transferred to the rear wheel through a six speed constant mesh transmission.

No other information about the bike as we have not been able to get any official statement from Suzuki. 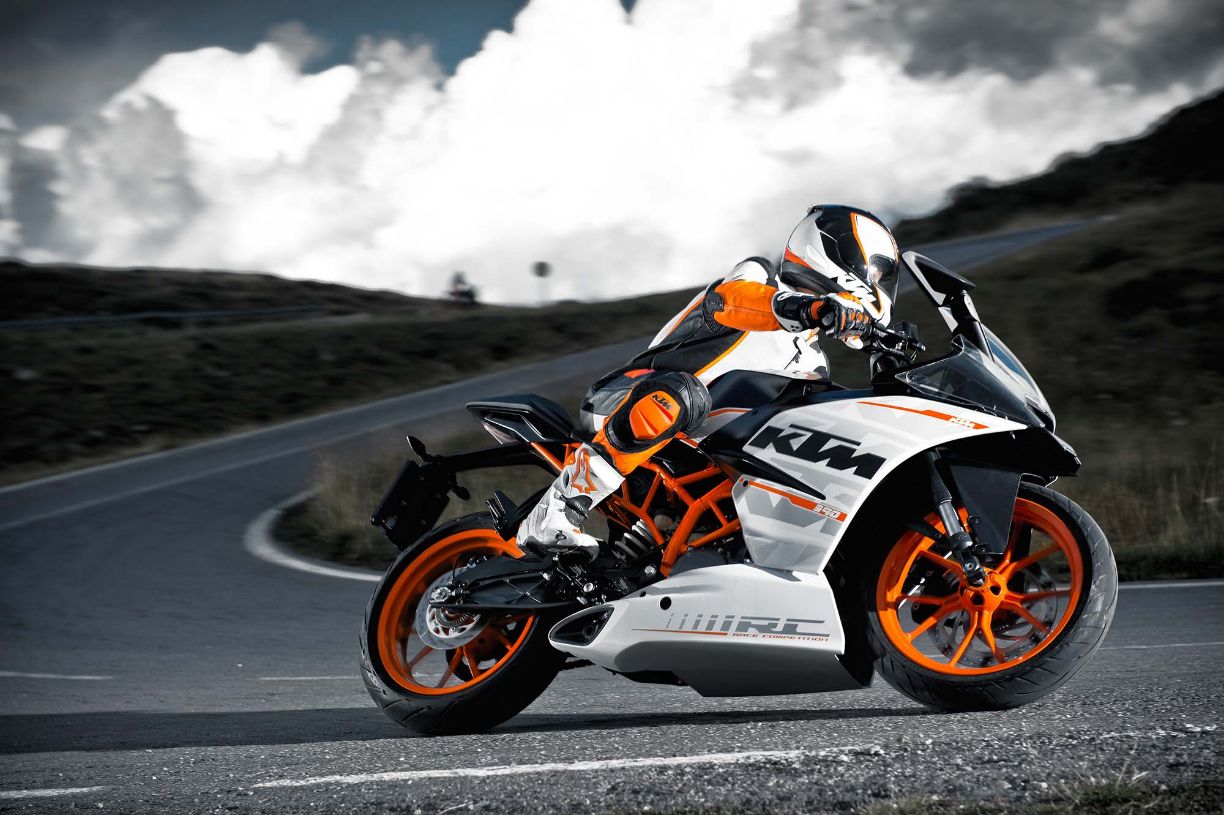 Fresh from its global reveal is the KTM RC390 and RC200, its not even officially launched yet but the Malaysian dealers are already taking orders for this radical mini supersport.

They are estimating the price to be lower than at RM28,000 for the RC390 and no less than RM18,000 for the RC200. The two bikes will be CKD models coming from the CKD plant in Jitra Kedah.

KTM officials wont confirm or deny but they did confirm that the bikes are already in the plant. 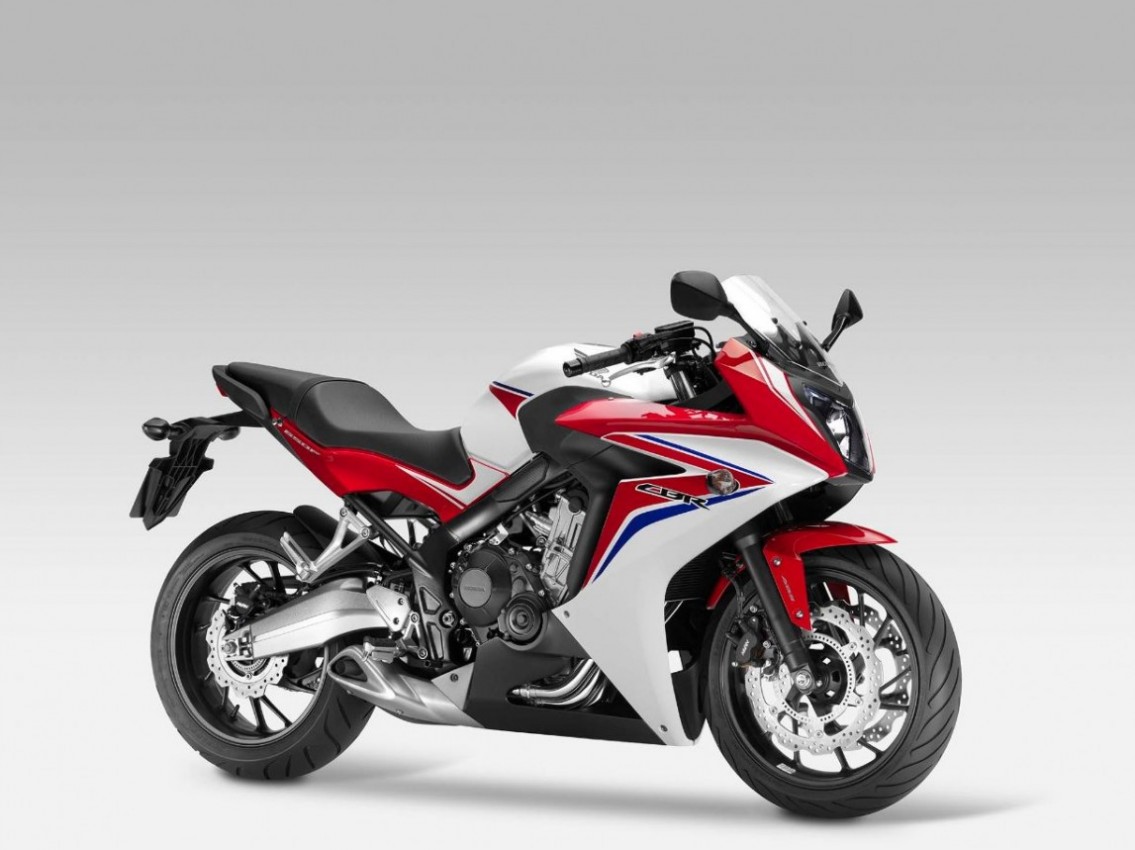 And last but not least is apparently a price announcement by one of the
Honda dealers on the CBR650F and CB 650F posted on facebook. Both models were launched in June but no price was announced however it was teased at between RM45,000 to RM50,000.

Again no official statement by Boon Siew Honda but do tune in to this page as we will update you with more information as time goes on.