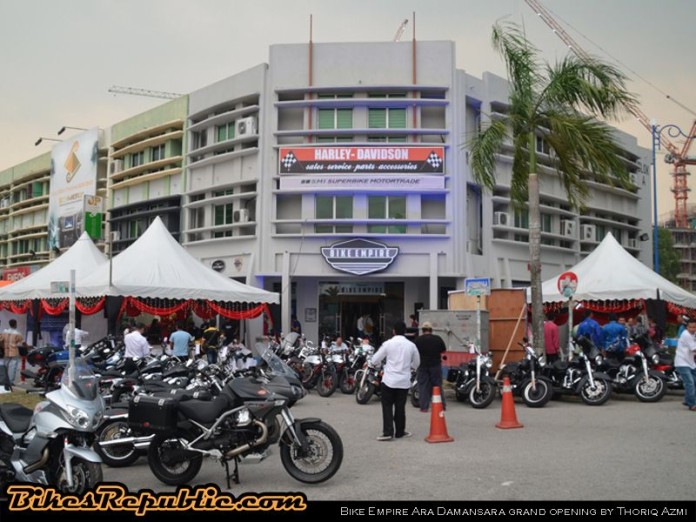 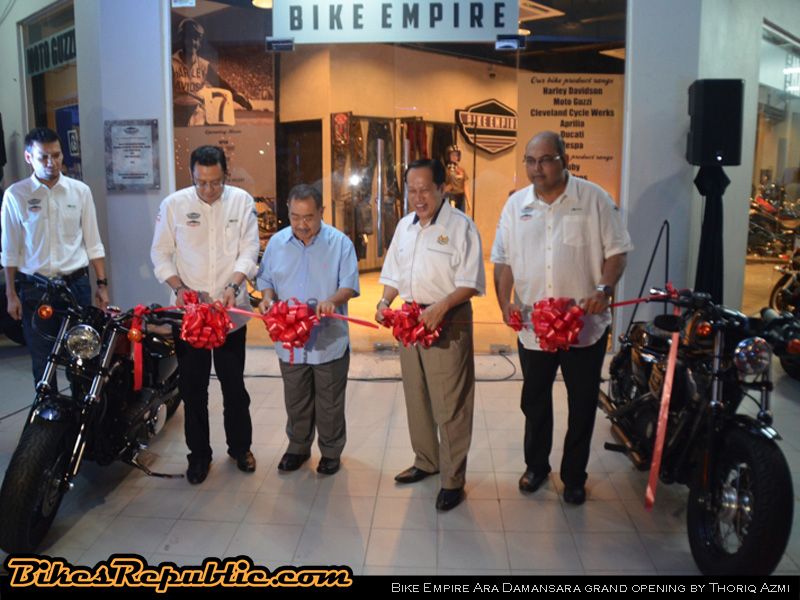 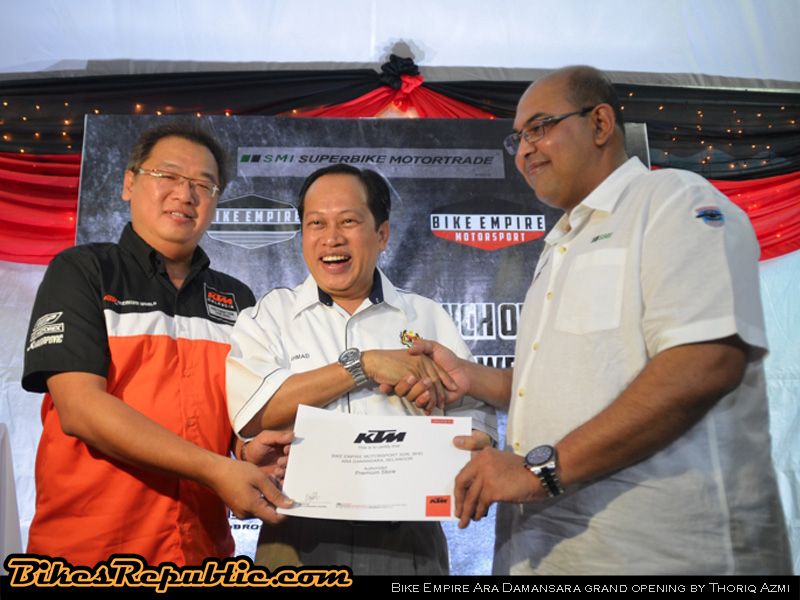 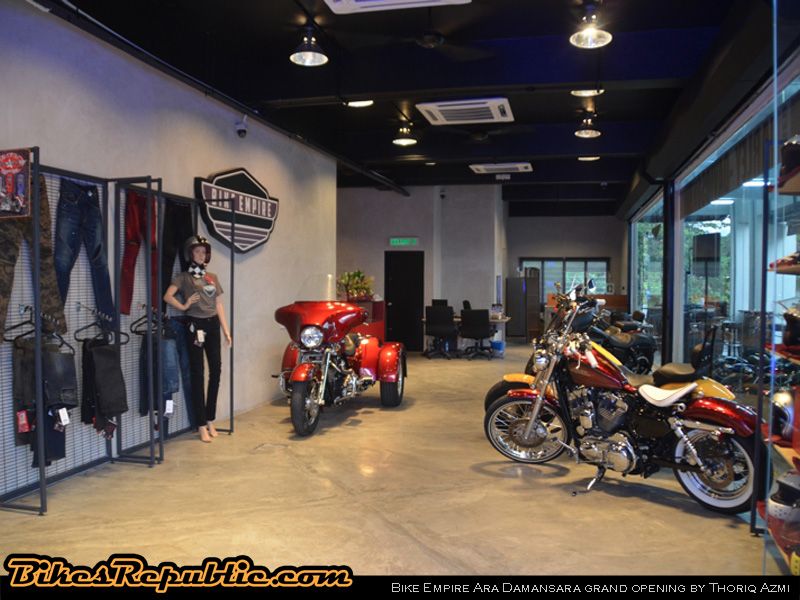 A quick chat with Datuk SM Zulkilfi revealed that the outlet, measuring more than 3,500 square feet in total, had roughly RM500,000 invested in its build. He also shared that Bike Empire will be run as a chain, and the firm plans to open a total of seven outlets nationwide this year. 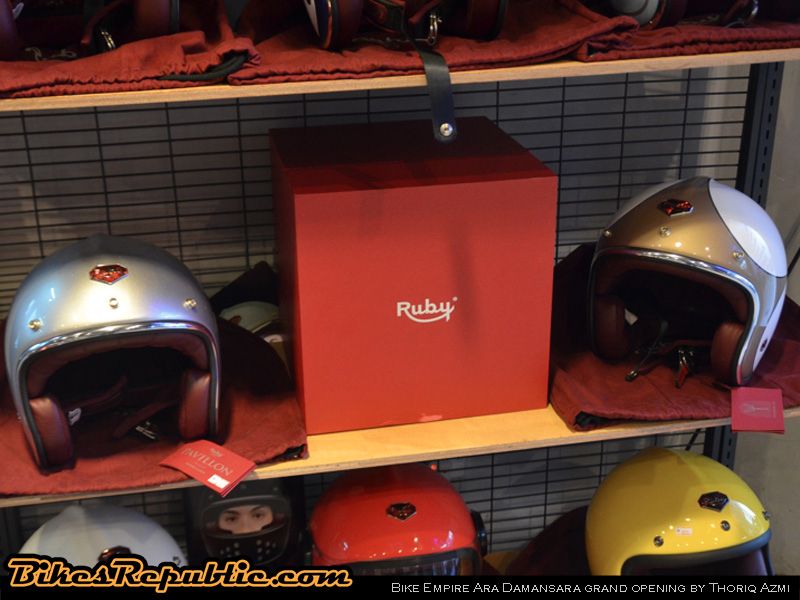 Bikes Empire Ara Damansara operates six days a week, Monday thru Saturday. Business hours on weekdays are from 10am until 7pm and 10am until 5pm on Saturdays.