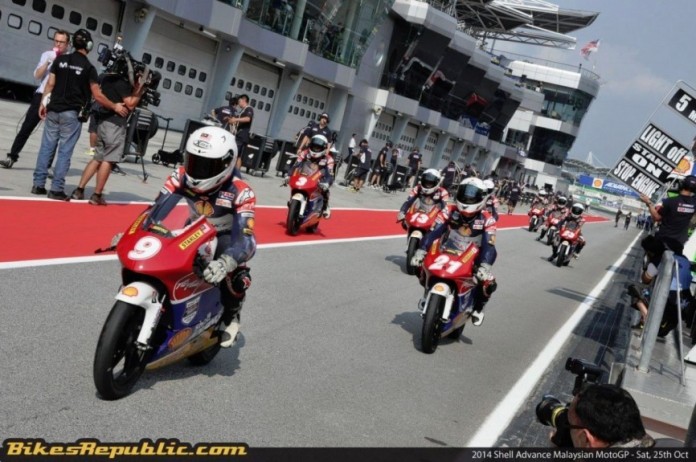 Four riders from the inaugural 2014 Shell Advance Asia Talent Cup will step up their racing activities internationally this year, following their good performances in the Asian competition. 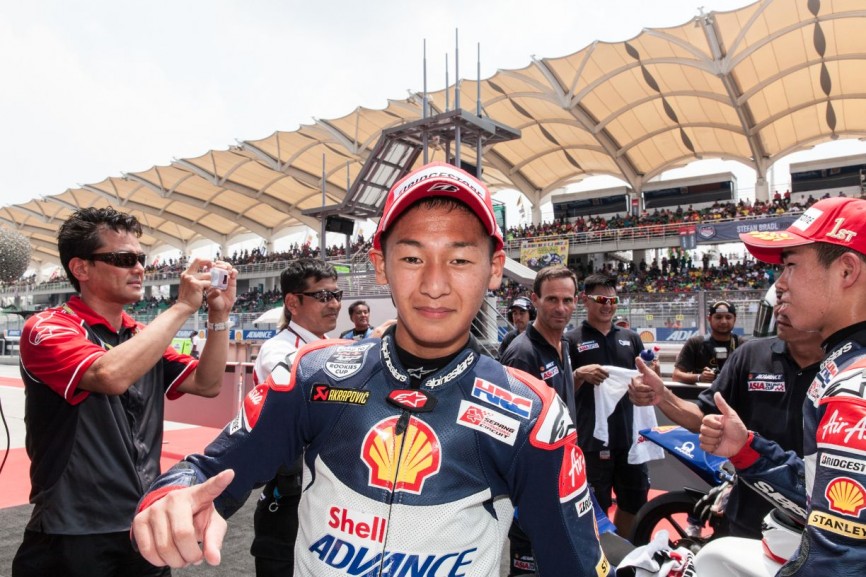 Last year’s launch of the Shell Advance Asia Talent Cup more than fulfilled its principal objective: to discover the young Asian riding talents with the potential to participate on the international stage. 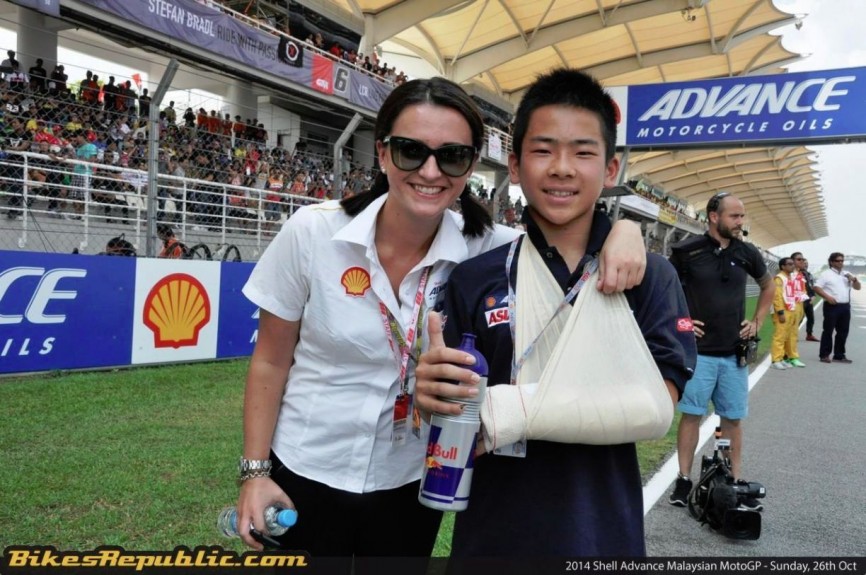 Therefore, under the tuition of Cup director Alberto Puig four riders have been selected to run in additional international competitions in 2015. 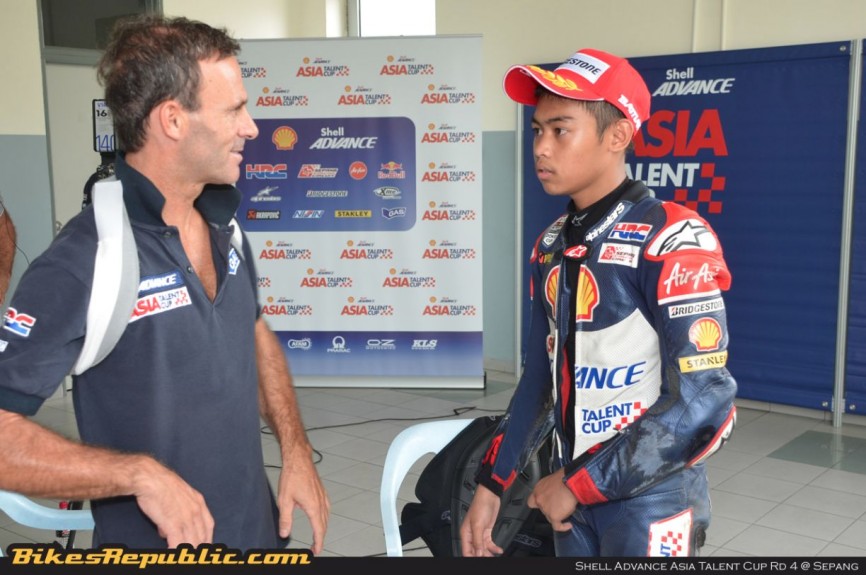 The next step has been to create a team that will participate in the Moto3™ Junior World Championship of the FIM CEV Repsol, sponsored by the Sepang International Circuit and carrying the name of the ‘Asia Talent Cup Team’. The new squad will feature the Japanese rider Kaito Toba (reigning Cup champion), Toba’s compatriot Yuta Date (runner-up) and the Malaysian Adam Norrodin. 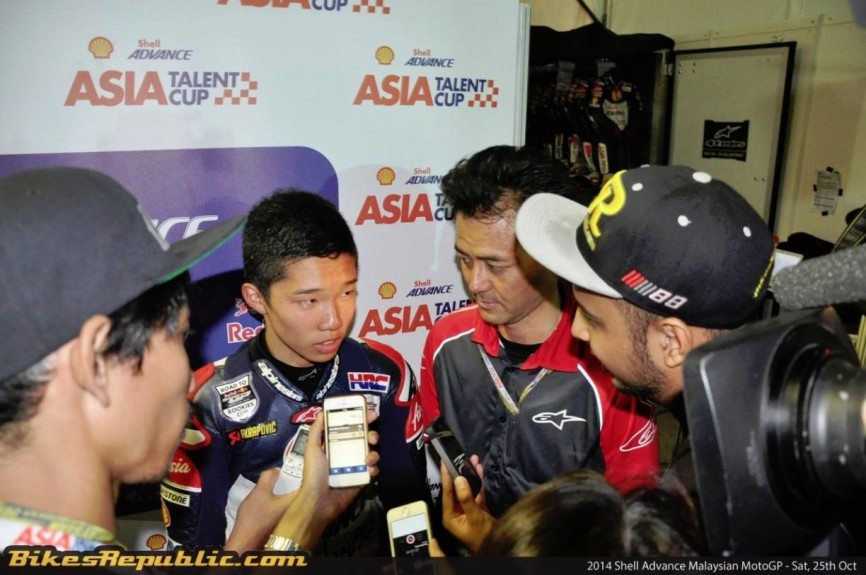 Meanwhile, Toba and his young compatriot Ayumu Sasaki will both take part in the 2015 Red Bull MotoGP Rookies Cup. Sasaki, Date and Norrodin will combine their additional international commitments with participation in the second staging of the Shell Advance Asia Talent Cup this year, starting with the first round in Thailand on 22nd March. 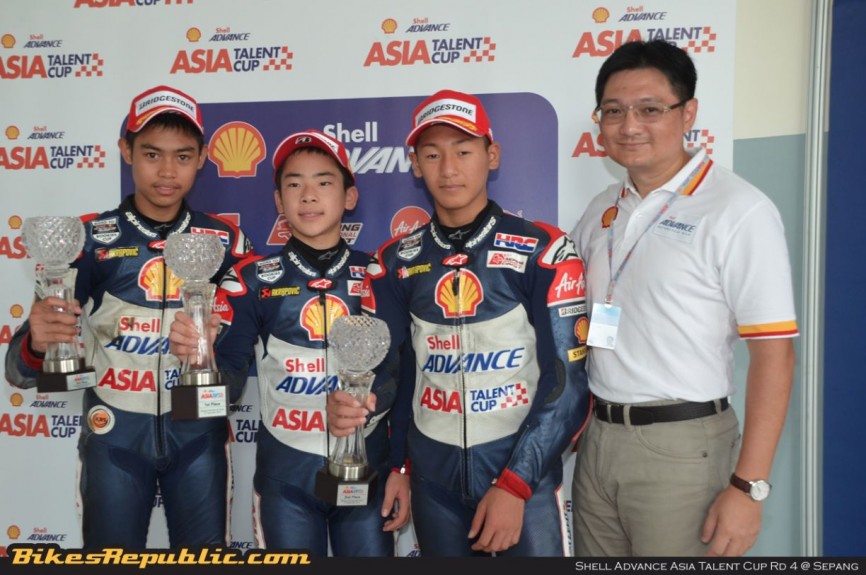 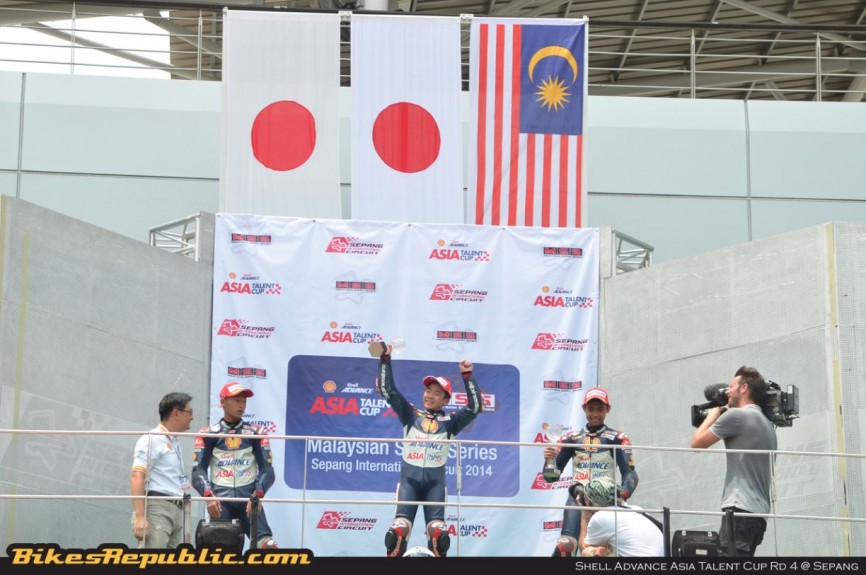