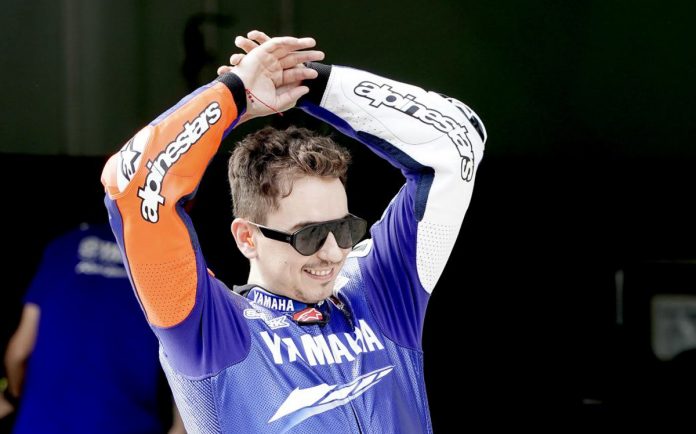 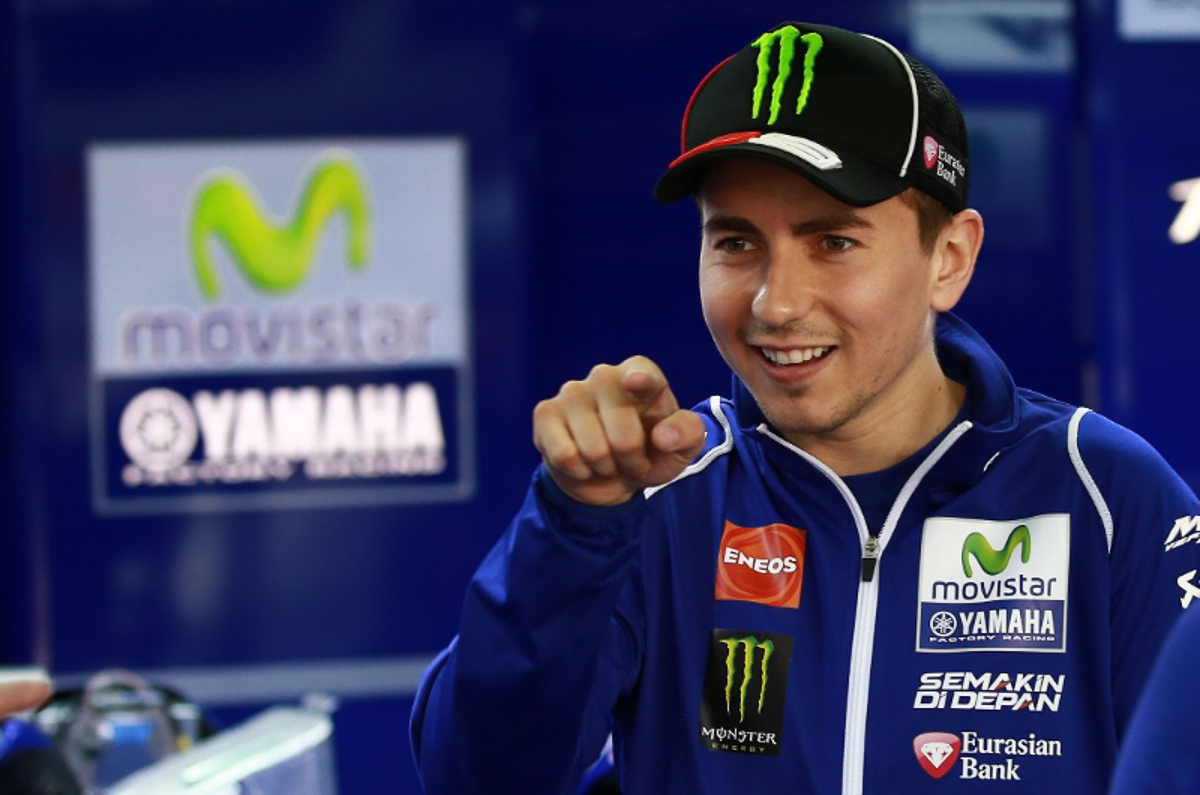 Seems ridiculous, right? Well, it all started with Zarco stating in an interview on how he ‘turned down’ a Honda ride for the LCR squad (and forego a good paycheque) to go for the Reale Avintia Racing team with Ducati. The Frenchman prematurely exited his contract with KTM and that was being compared to Lorenzo’s exit from Honda. 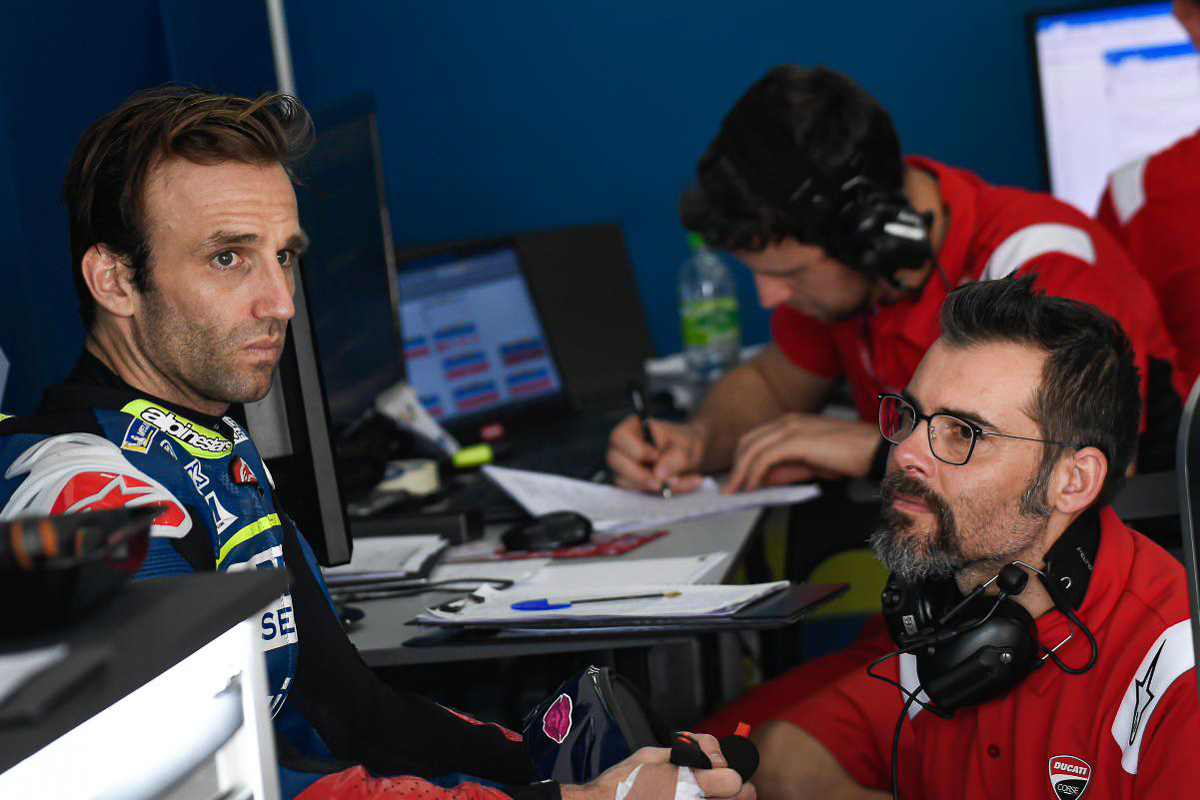 “Maybe something good came out of something bad because Ducati opened its doors. Those were things I couldn’t handle. I’m certainly much less interested in money than he (Lorenzo) is. I had to ask for a loan for my house. He lives in a country (Switzerland) where he doesn’t pay taxes, or he pays less. I live in France, I pay taxes, and a mortgage. I had many reasons to keep on going for the money, but I didn’t,” stated Zarco. 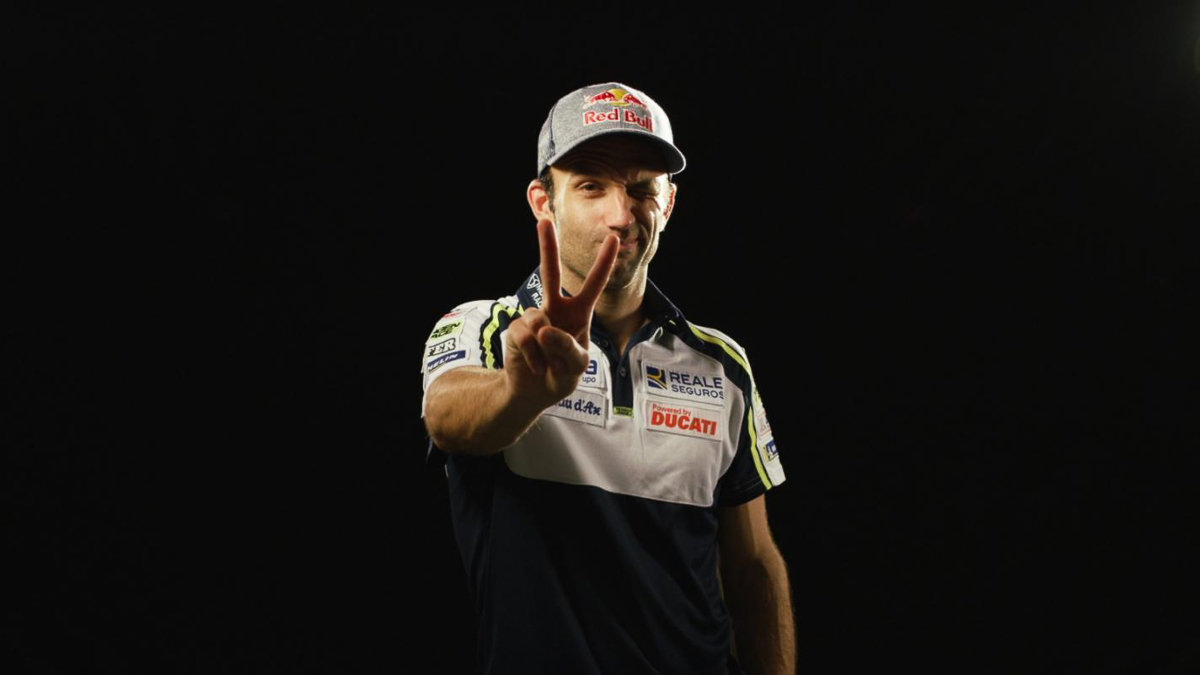 It seems that that particular statement has reached Jorge Lorenzo and when someone asked him on Instagram, he replied with “I don’t like to talk about how others manage their finances. Everyone does what they can with what they have. But since someone asked me (and you asked me), I think he (Zarco) should seriously ask himself, how come, after 10 years in the World Championship, after having become world champion twice, and having signed with KTM, he can’t pay the mortgage on his house…” 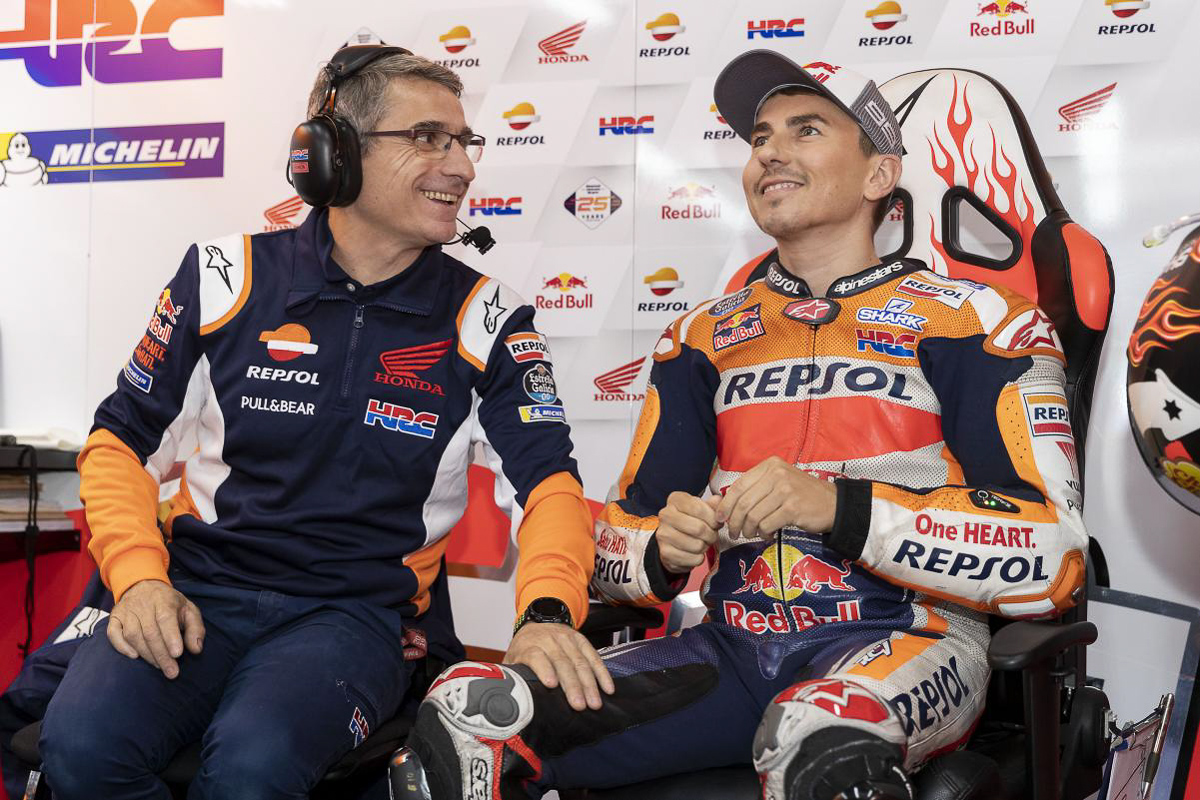 Apply cold water to the burned area because that was painful. Ouch.