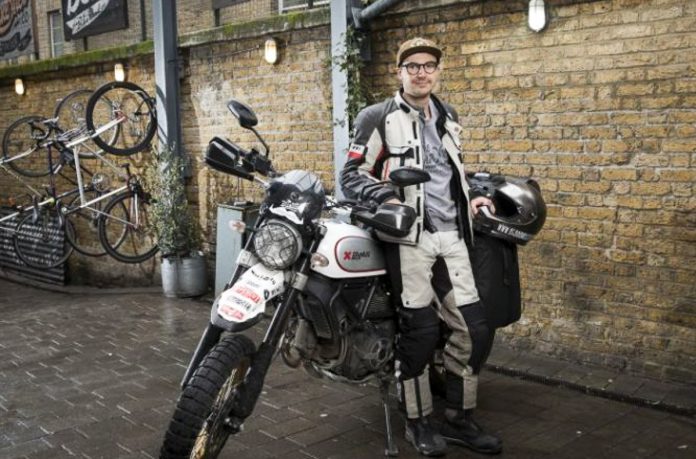 Henry Crew has set off on a journey to become the youngest person set to ride around the world for charity.

The 22-year-old British rider will be doing so on a Ducati Scrambler Desert Sled under 232 days.

Henry Crew has begun his epic journey to ride around the world and setting the new Guinness World Record as the youngest person ever to do so. The 22-year-old British rider will attempt to cover over 56,000km through 35 countries on six different continents of planet Earth.

Apart from the epic solo record-breaking journey, Henry Crew will also assist in raising funds as well as awareness for the Movember Foundation, a charity that revolves around men’s health. Most of you might have heard of this charity as it is the same one highlighted every year during the Distinguished Gentleman’s Ride. 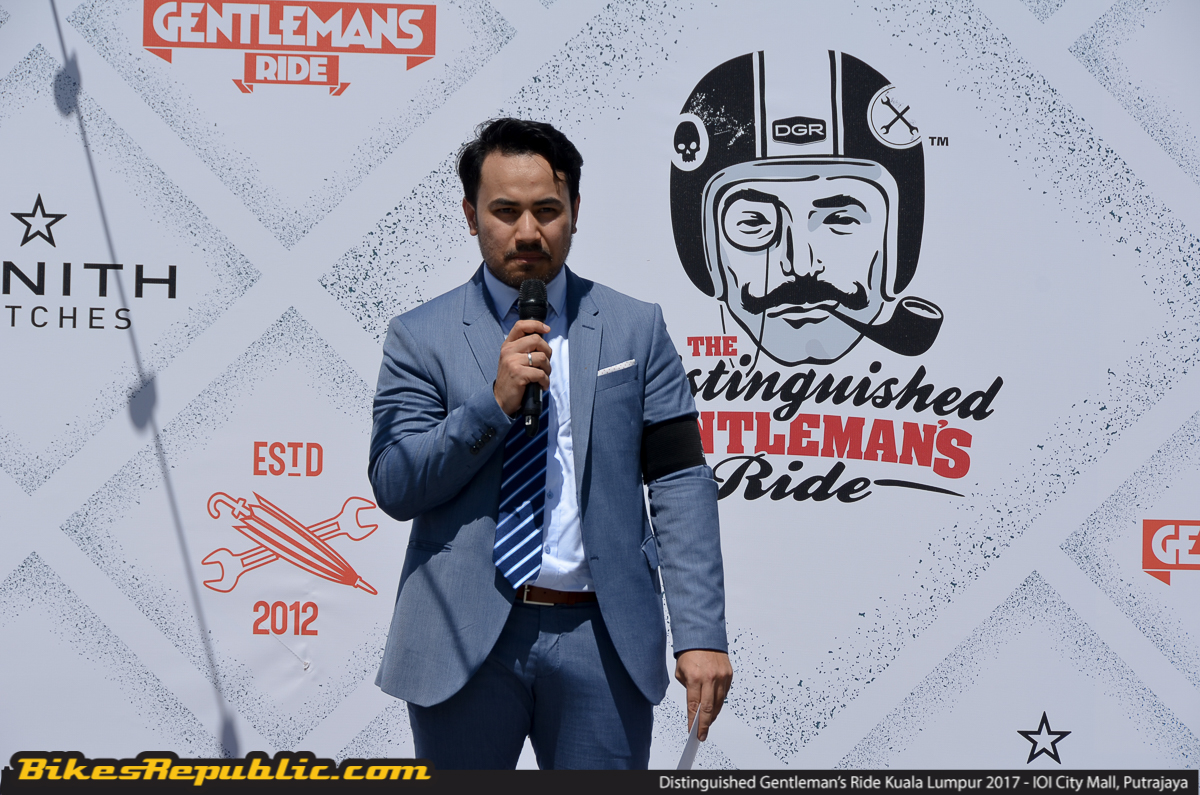 Currently, the record is being held by another young British rider, Kane Avellano. It was only last year when he completed his around-the-world journey on Triumph Bonneville. The record was set at 233 days and he was 24 years old after he completed the eight-month epic ride.

Henry Crew’s weapon of choice is slightly different, though. The Ducati Scrambler Desert Sled will help him through the entire trip and for each mile rode, he hopes to raise £1 which will total up to £35,000 (RM190,656) by the end of his trip. The Desert Sled was launched here in Malaysia last year during the Art of Speed festival. 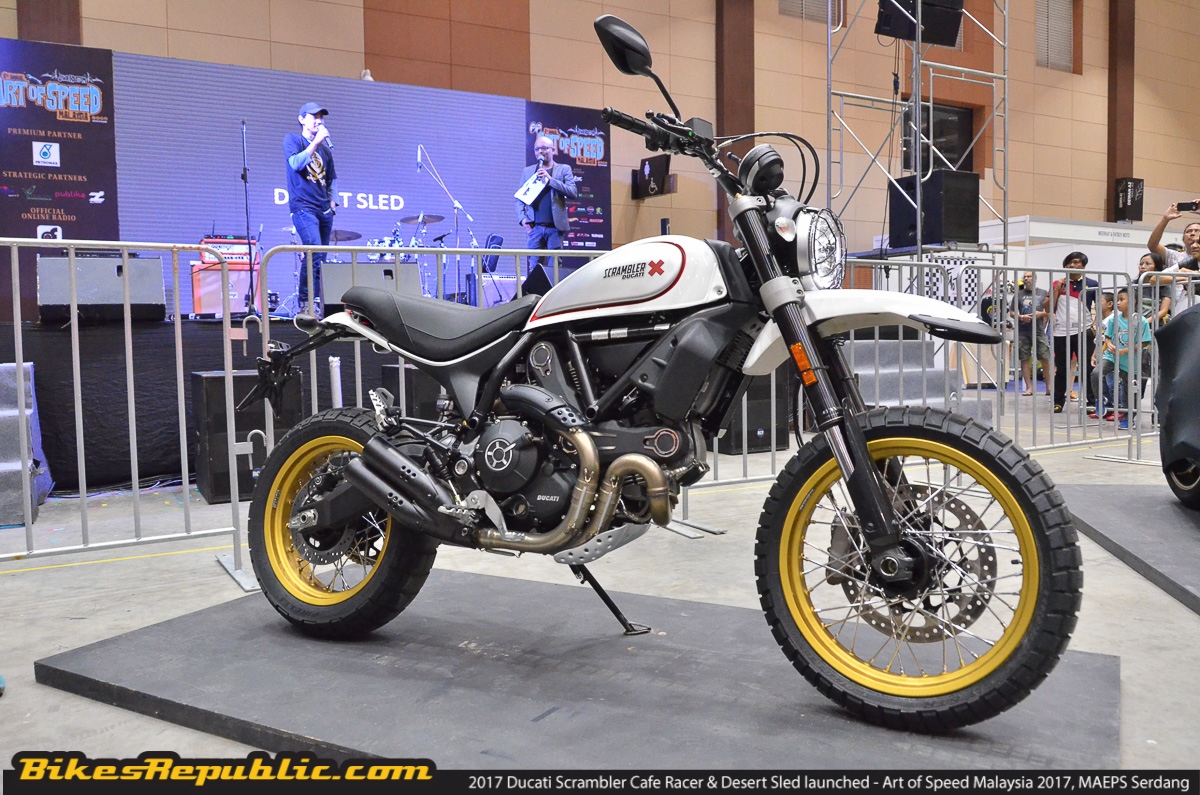 To know more about Henry Crew and his world-record attempt, CLICK HERE.

It’s Official: Anita Yusof Is First Woman To Ride Around The World