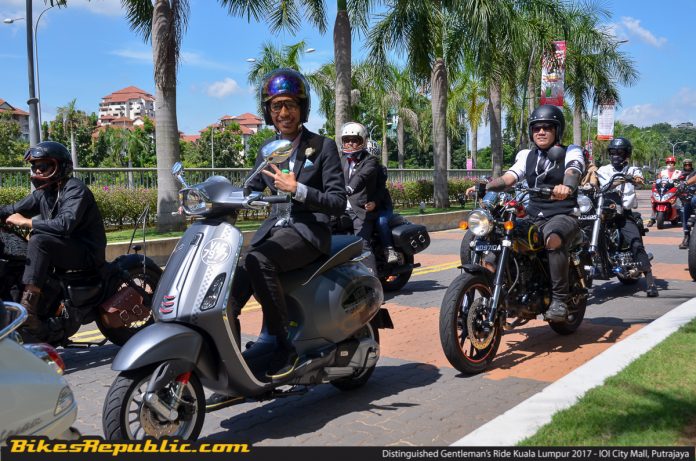 The Distinguished Gentleman’s Ride Kuala Lumpur 2017 saw over 500 dapper participants joining the ride for a good cause.

The KL faction managed to collect over USD2,000 (around RM8,000) in donations to support the cause on men’s health and suicide prevention on both local and international platforms. 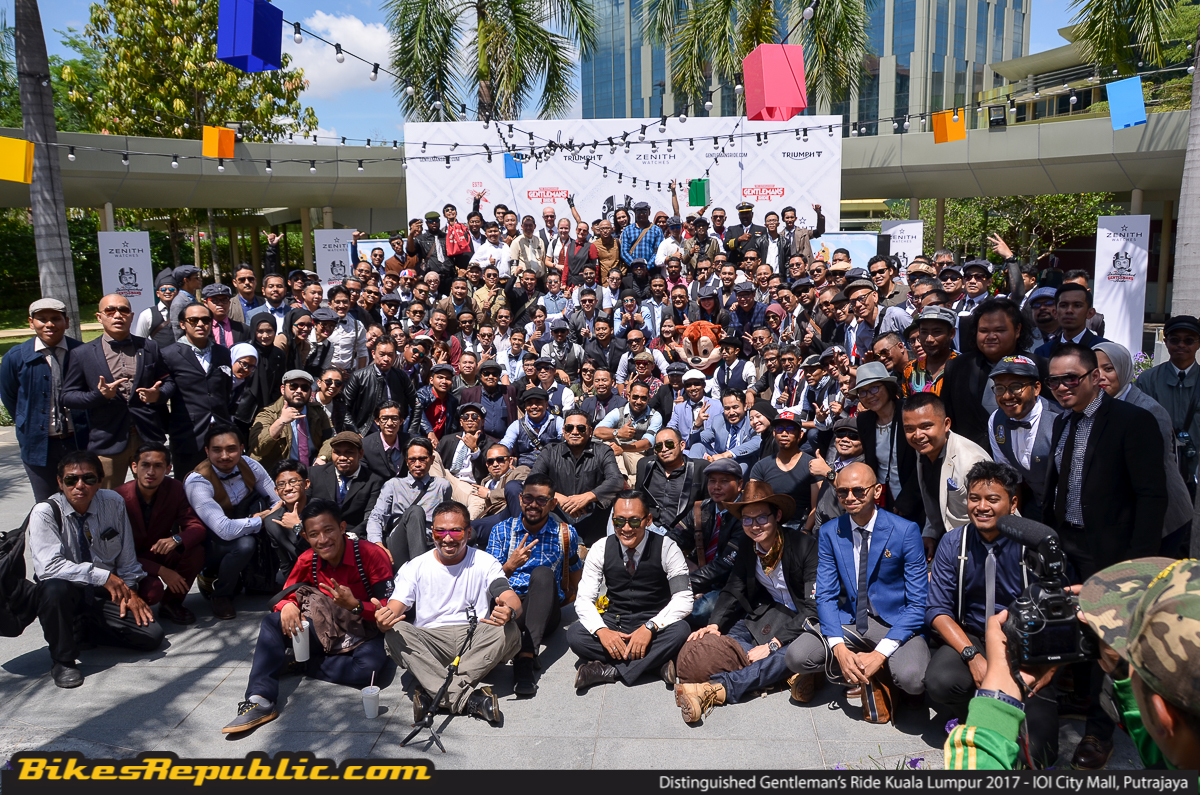 Over 500 smartly-dressed ladies and gentlemen got on their vintage and modern classic motorcycles for this year’s Distinguished Gentleman’s Ride 2017. The Kuala Lumpur faction organised by none other local outfit Naked13 where folks dressed in dapper rolled off from Triumph Fast Bikes Petaling Jaya all the way to IOI City Mall, Putrajaya. 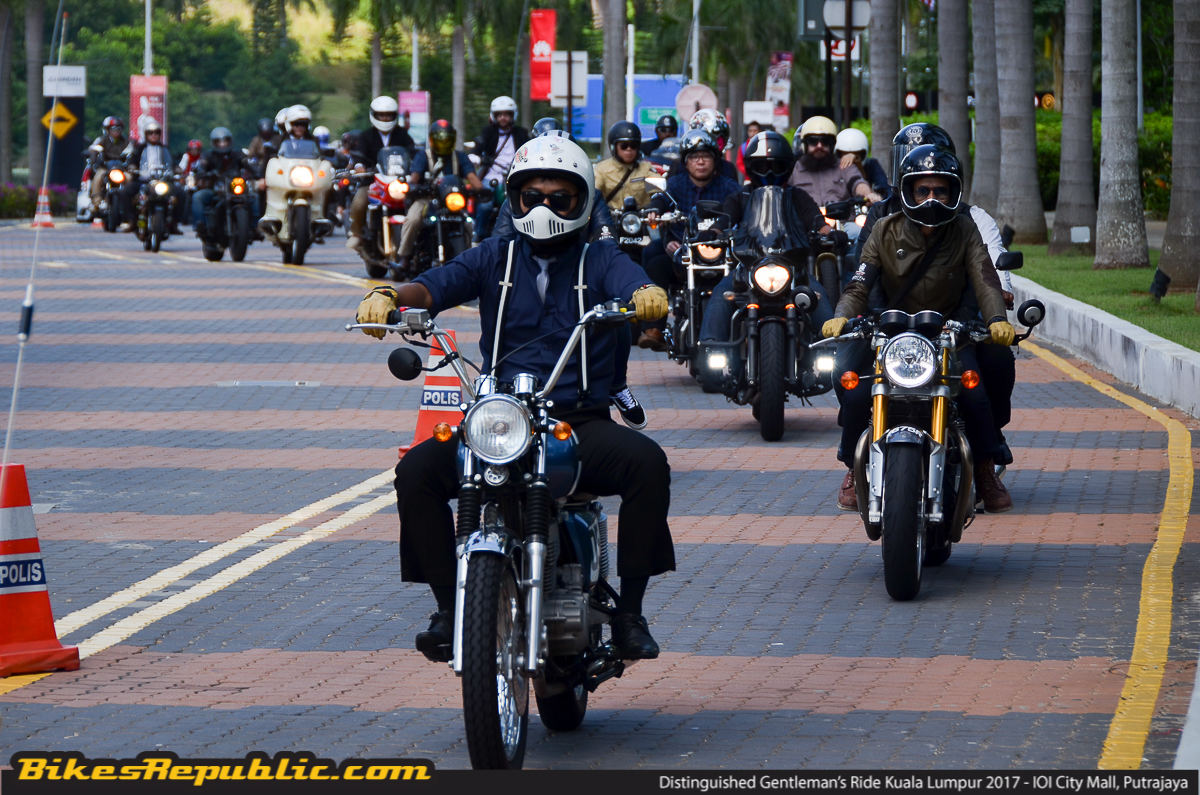 As stated above, over 500 individuals registered for the KL DGR ride this year and collectively managed to collect over USD2,000 (around RM8,000) in donations for the caused supported by the Distinguished Gentleman’s Ride. 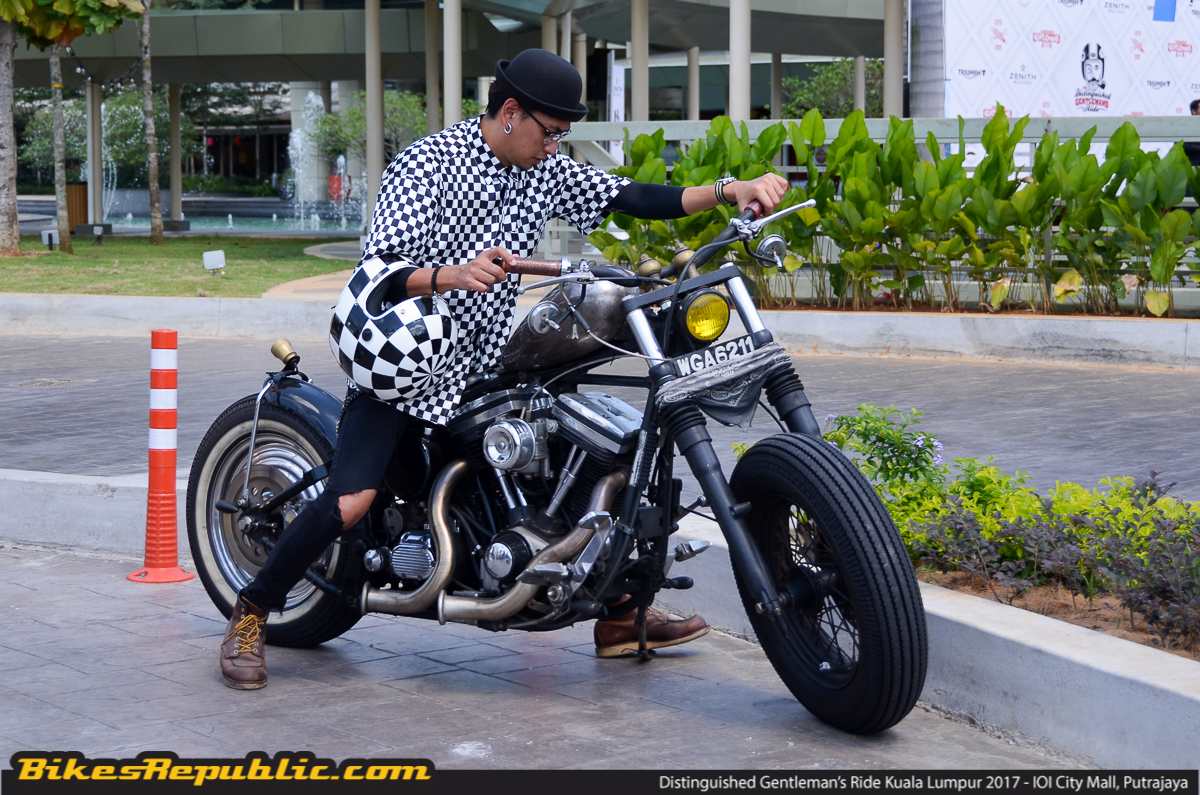 This once a year event couldn’t have been organised on a much nicer day where the sun was out and blue skies as far as the eyes can see. Motoring enthusiasts near and far dressed in their best clothing and rode the roads on board their prized machines from old-school Vespas, custom choppers to far-out cruisers. 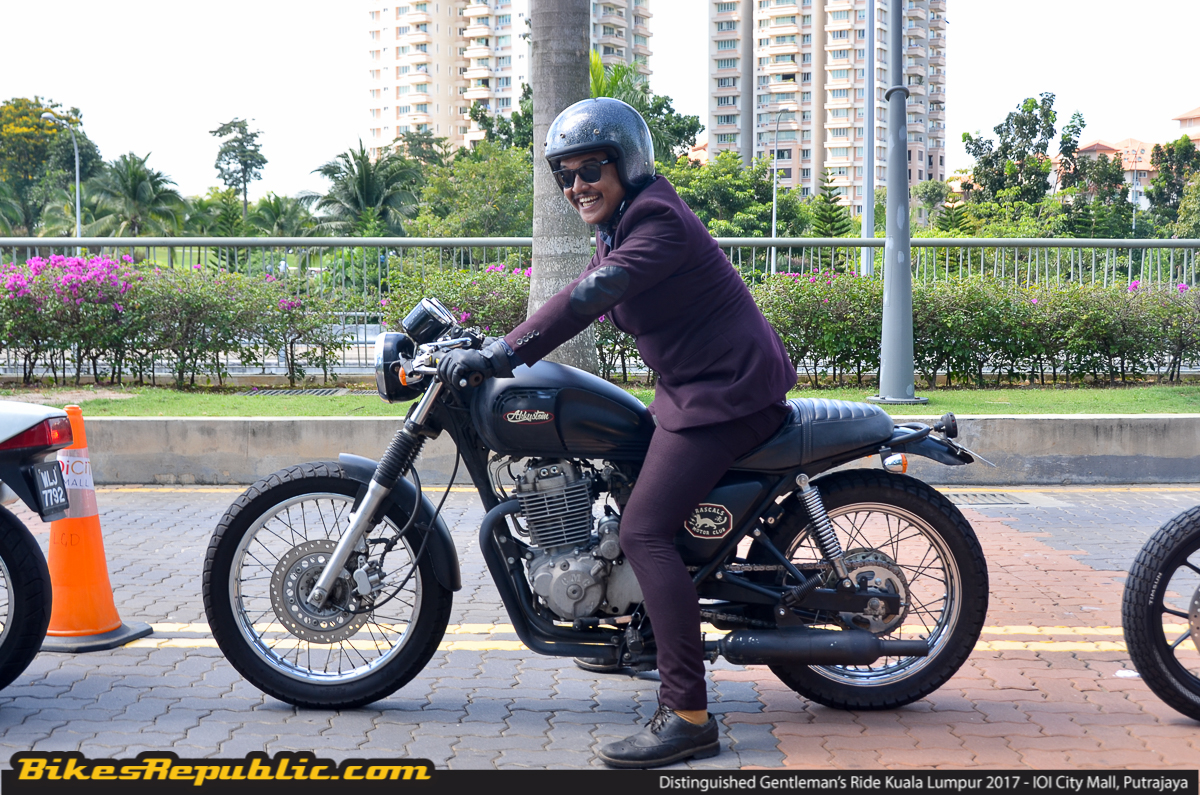 It was indeed a sight to behold for DGR fans as well as spectators who were lucky enough to witness the massive convoy. It was indeed one of the most stylish charity events that is unlike any other here in good ol’ Malaysia. 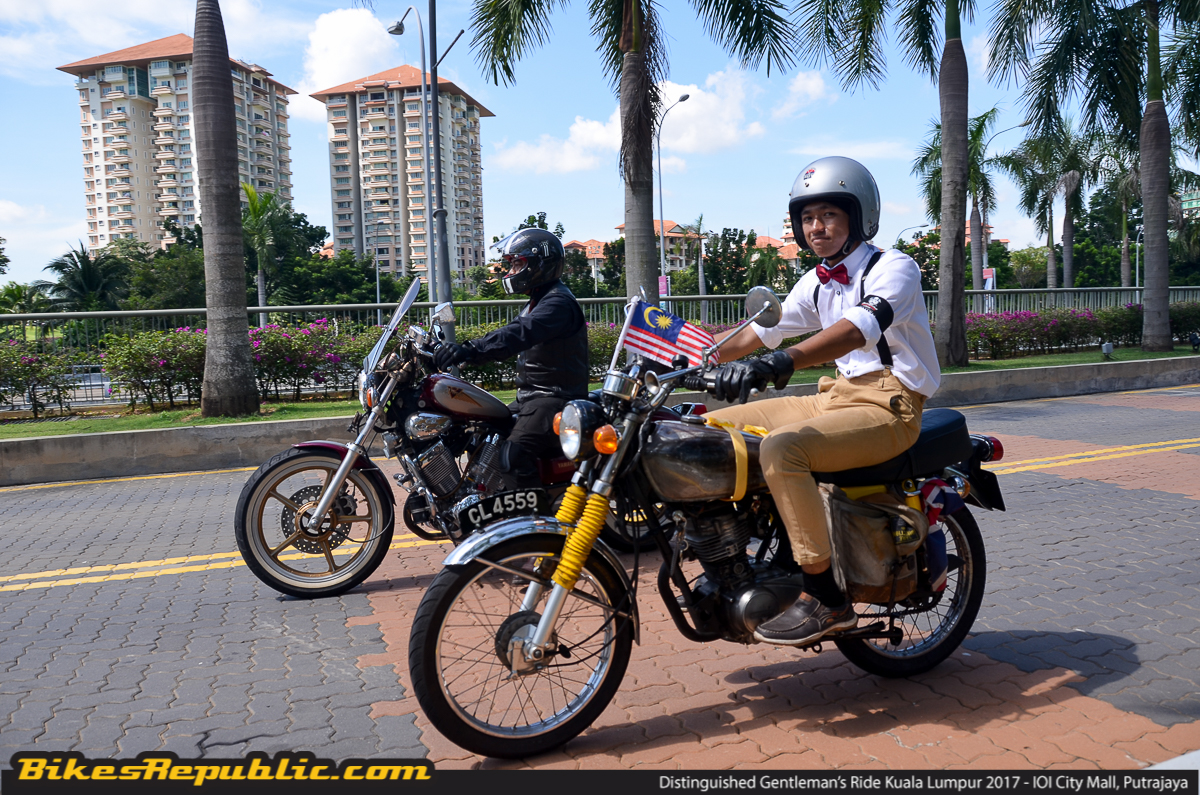 In total, over 90,000 riders from across the globe participated in this year’s DGR and a total of USD4,285,236 (around RM17.9 million) have been collected which is not bad at all considering their target was USD5 million. These were also possible thanks to the major supporters of the ride, Triumph Motorcycles, Zenith Watches and Hedon Helmets. 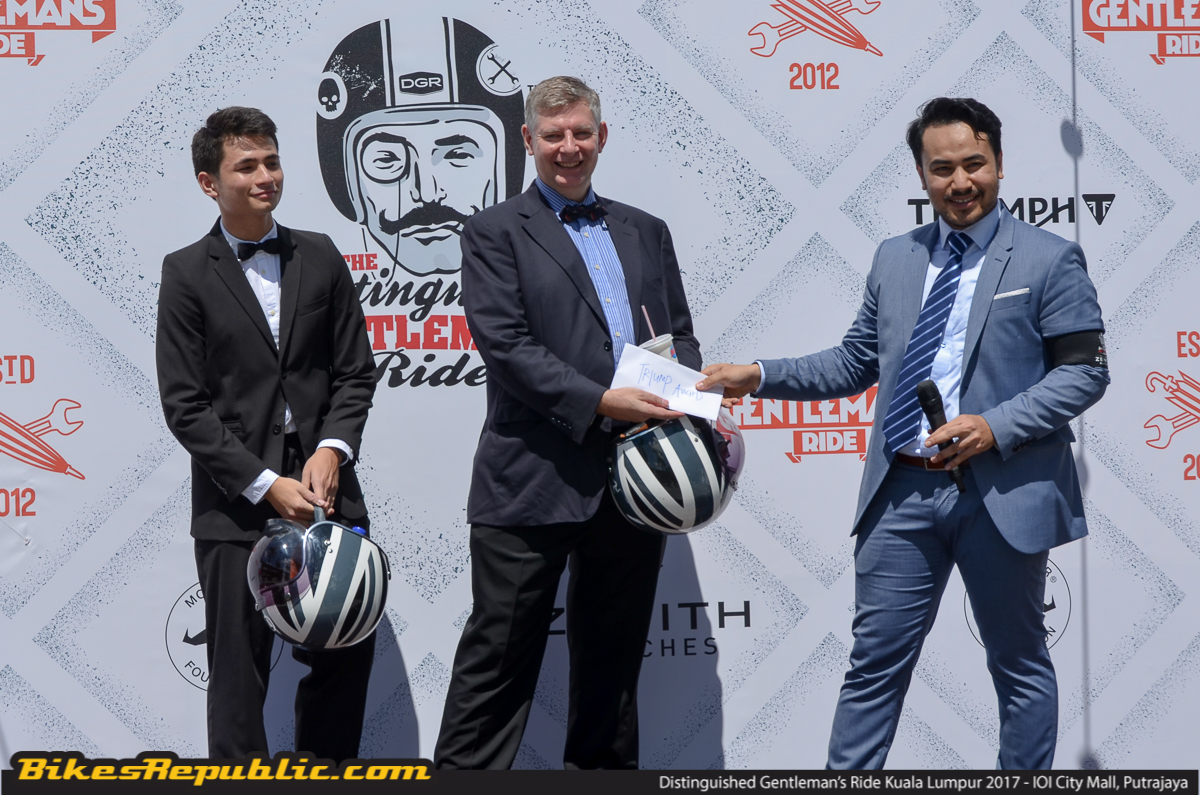 The Distinguished Gentleman’s Ride or simply known as DGR is an international charity event in support of the Movember Foundation men’s health program. All the proceeds are donated fully towards the research of prostate cancer on both local and international platforms. To make the funds even more useful, suicide prevention has been added under the list of support. 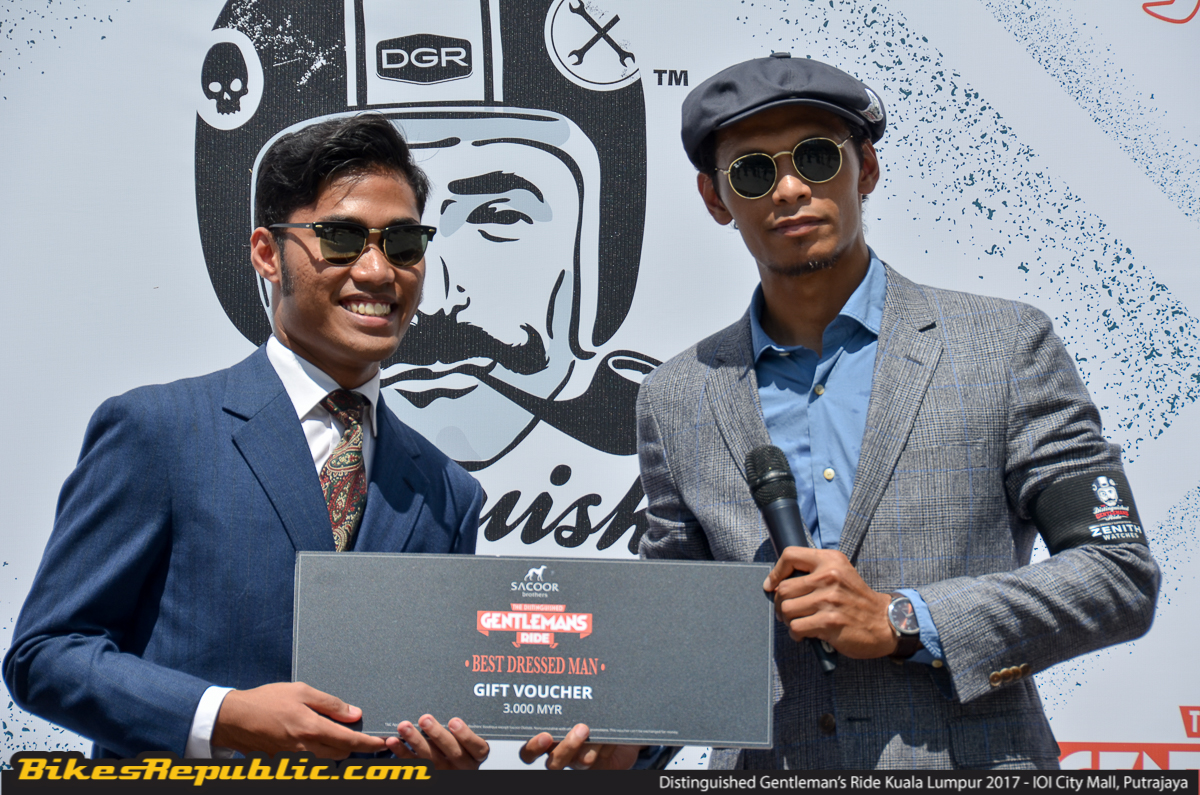 The founder of the ride, Mark Hawwa from Australia, was actually inspired by Don Draper from the TV series Mad Men. A photo of Dan Draper on board a classic bike while wearing his best suit started it all. 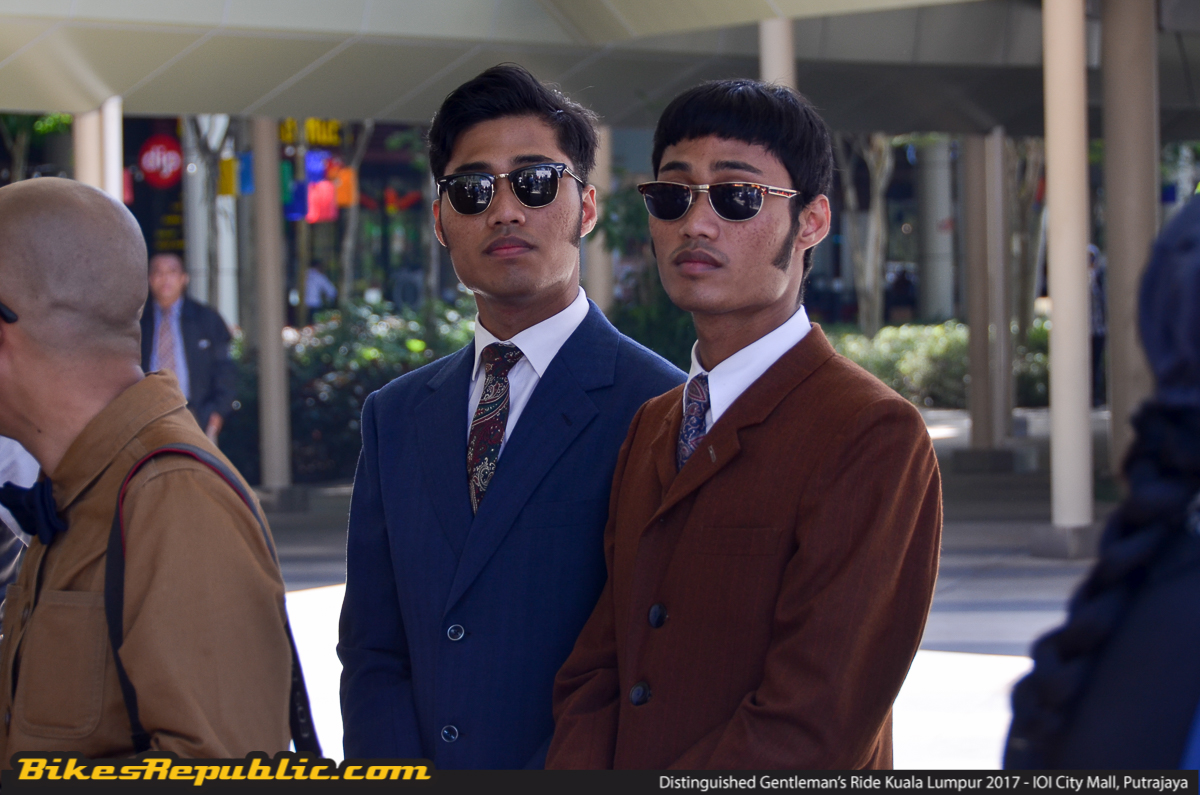 He organised this themed ride with hopes to change the negative stereotyping of men on motorcycles while at the same time connect motorcycle communities for a good cause. What a lad. 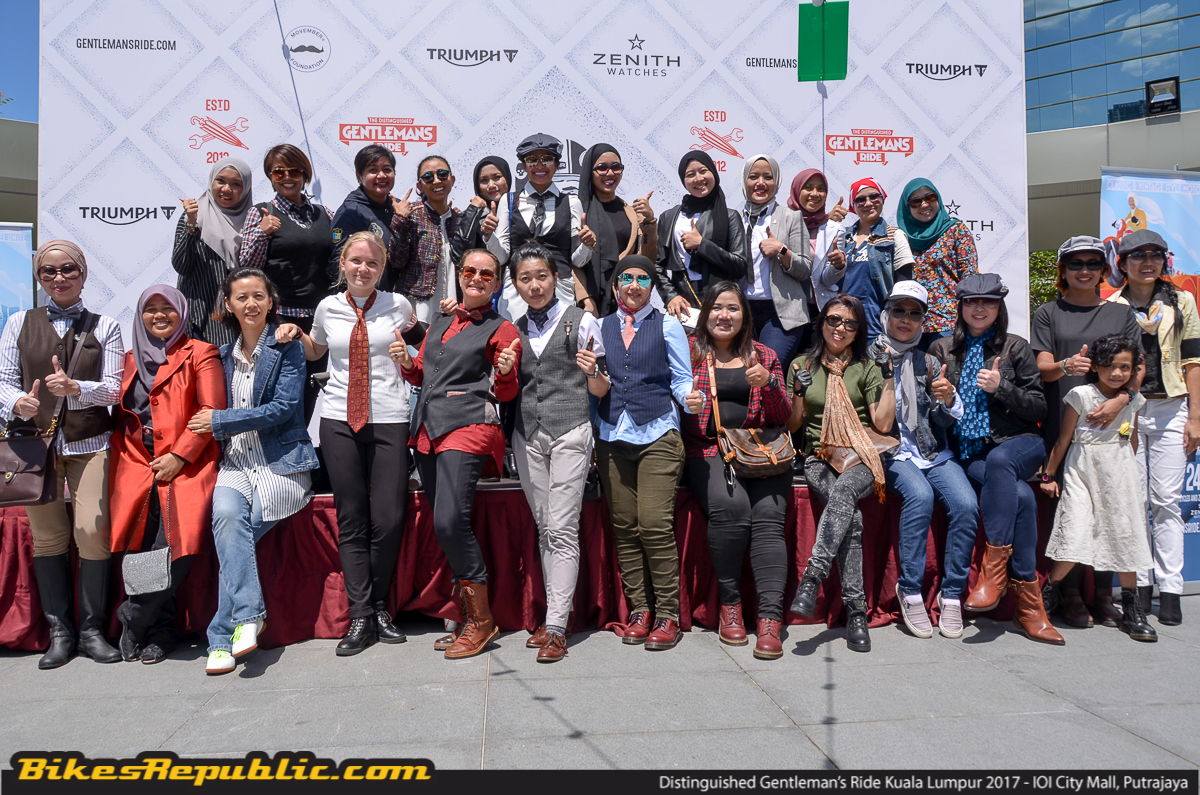 Check out the massive gallery from yesterday’s Distinguished Gentleman’s Ride Kuala Lumpur 2017, below!